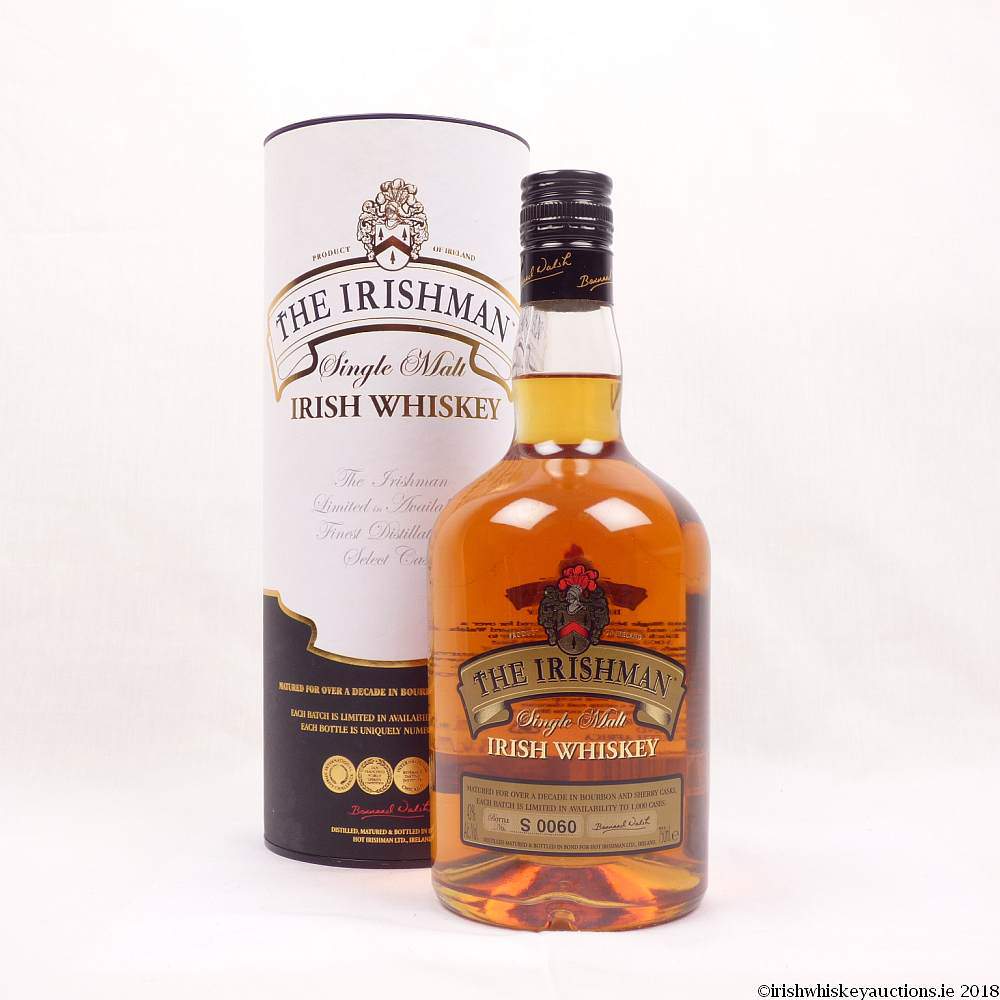 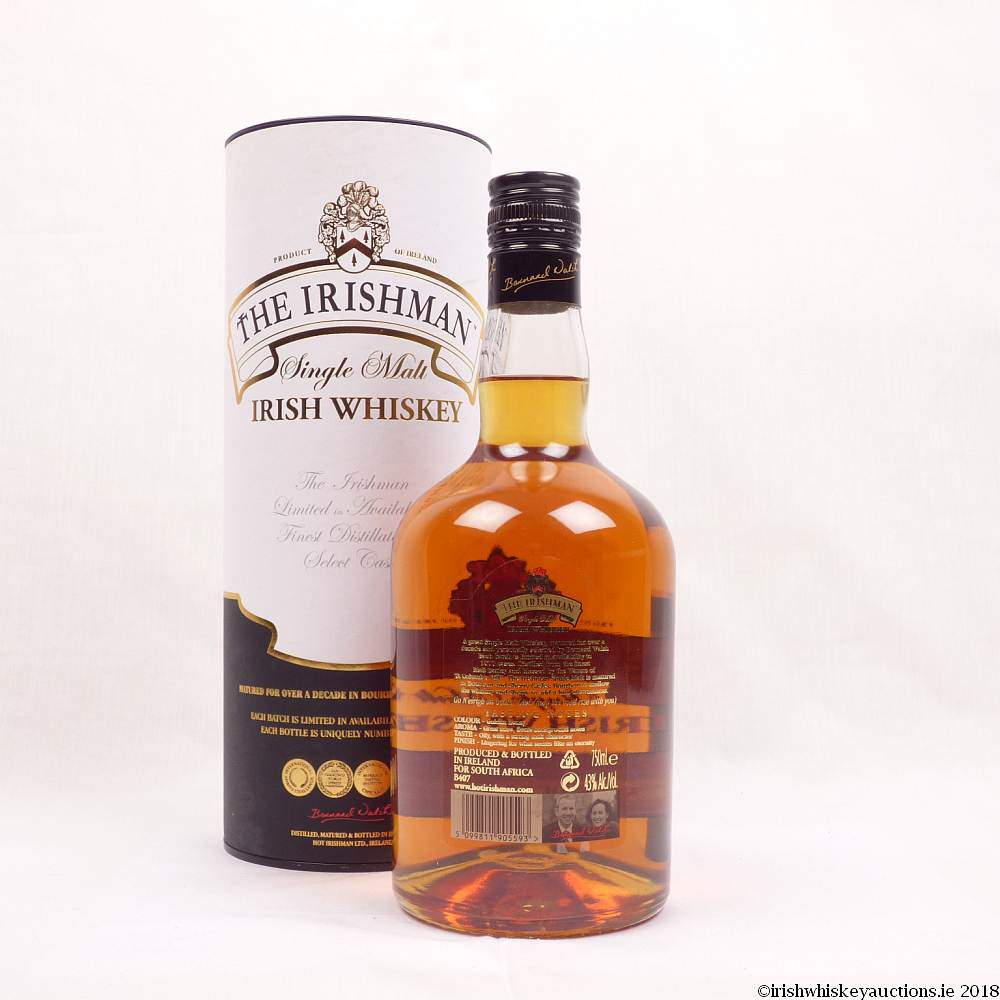 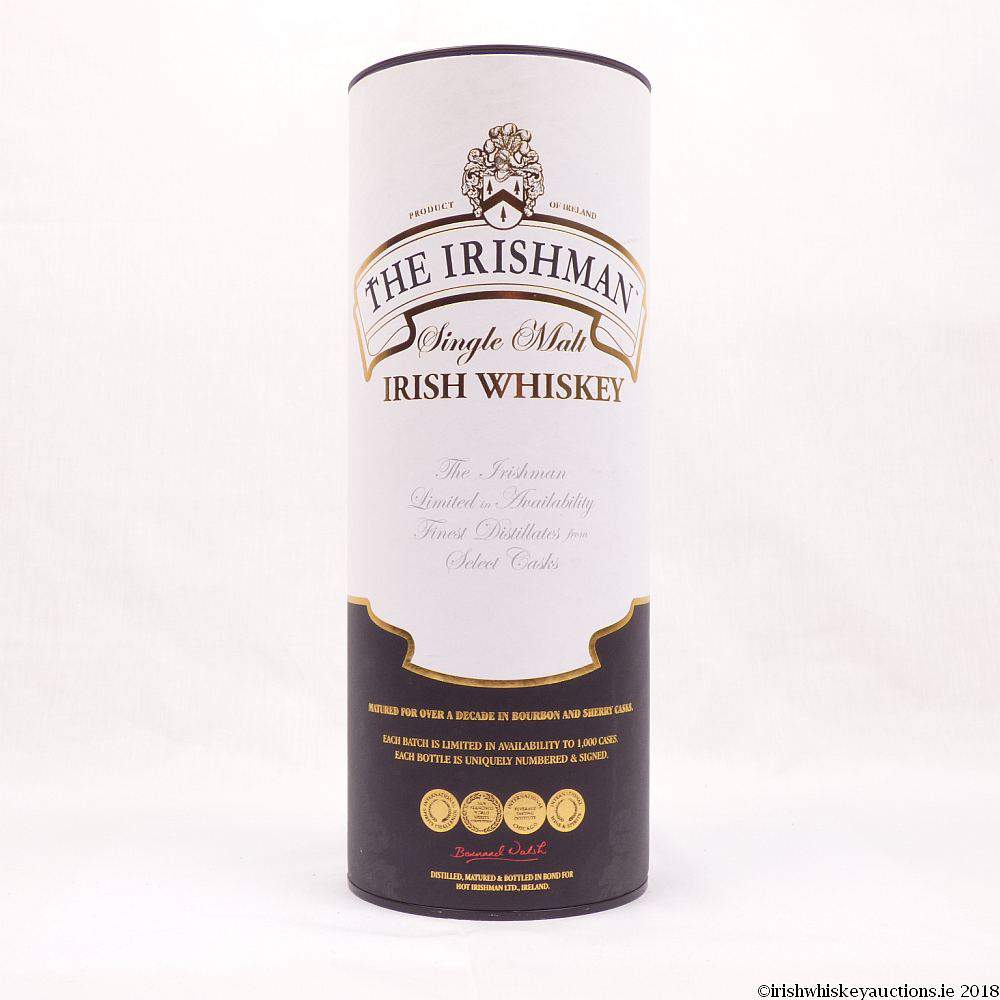 A Original bottling  from the Walsh Distillery Brand, A limited run of 1000 cases per Batch.

Part of the original release's from the Hot Irishman by Bernard and Rosemary Walsh.

In perfect condition in it's presentation tube.