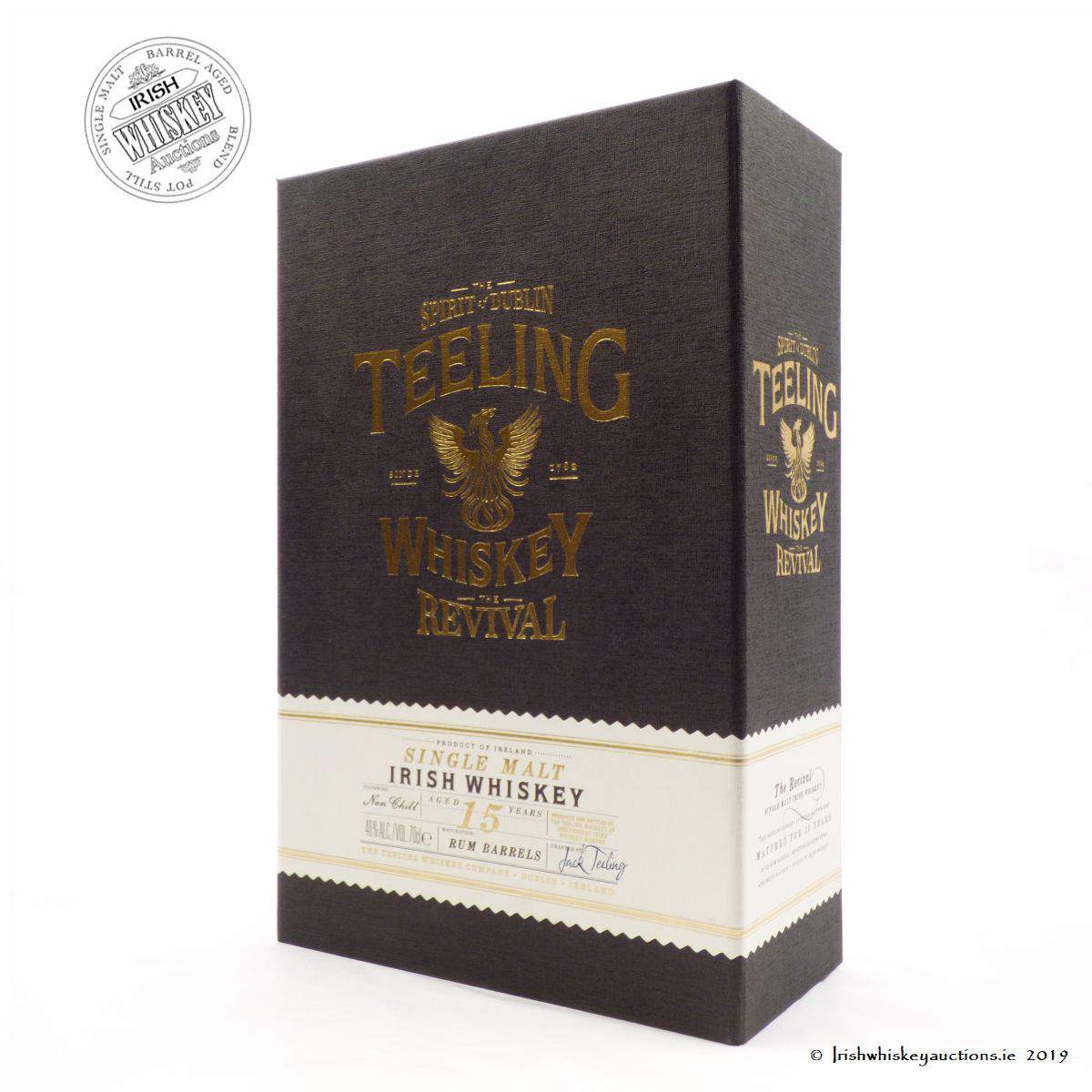 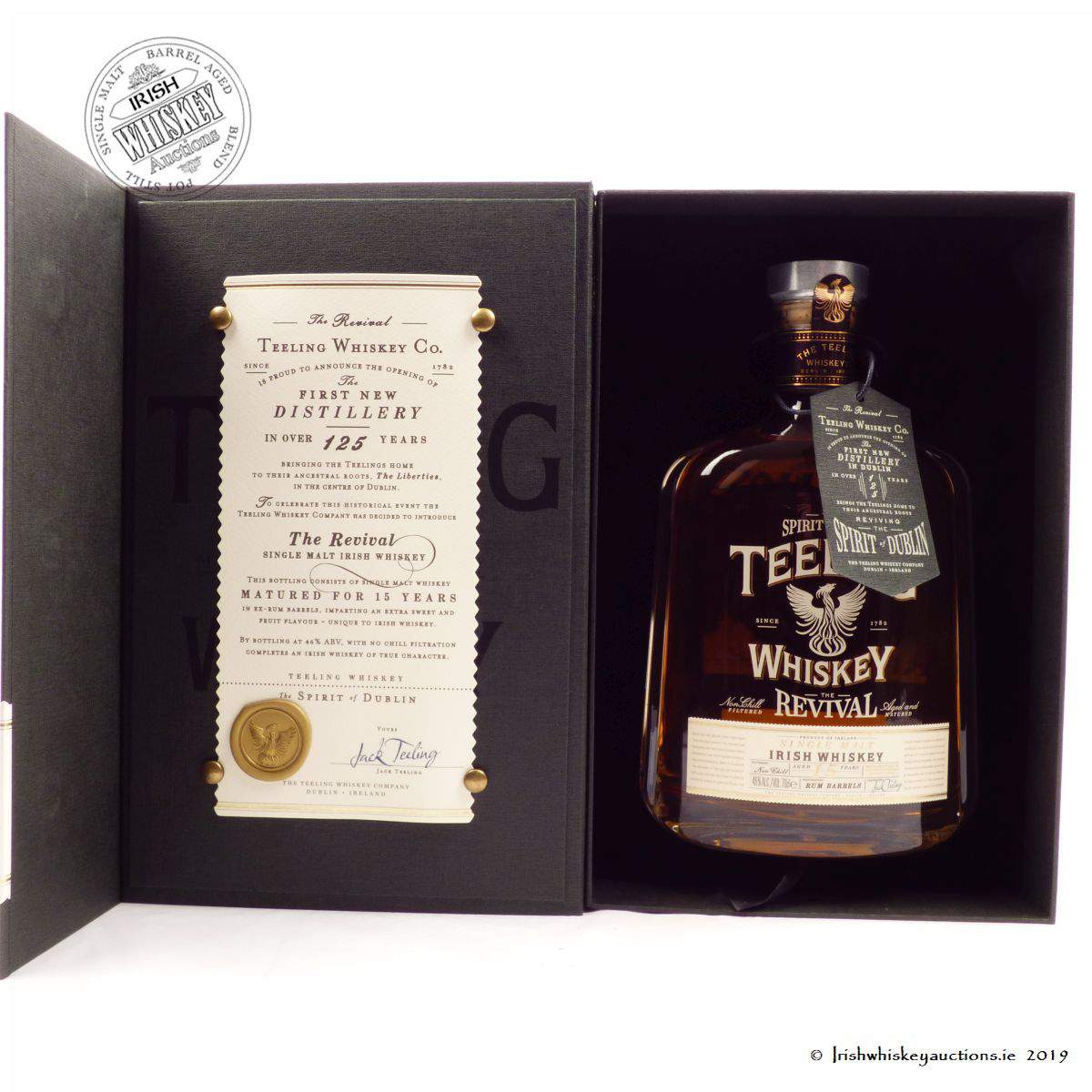 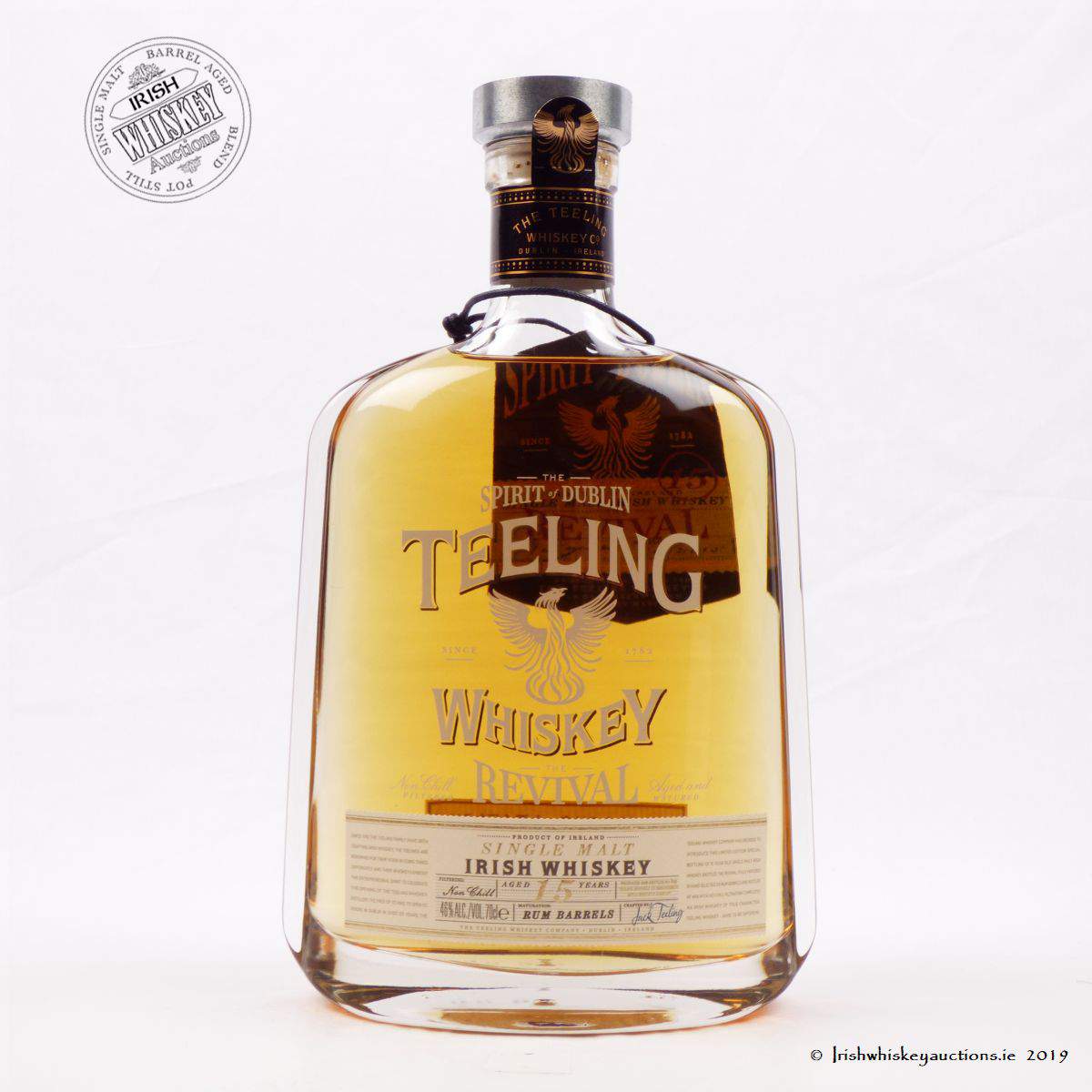 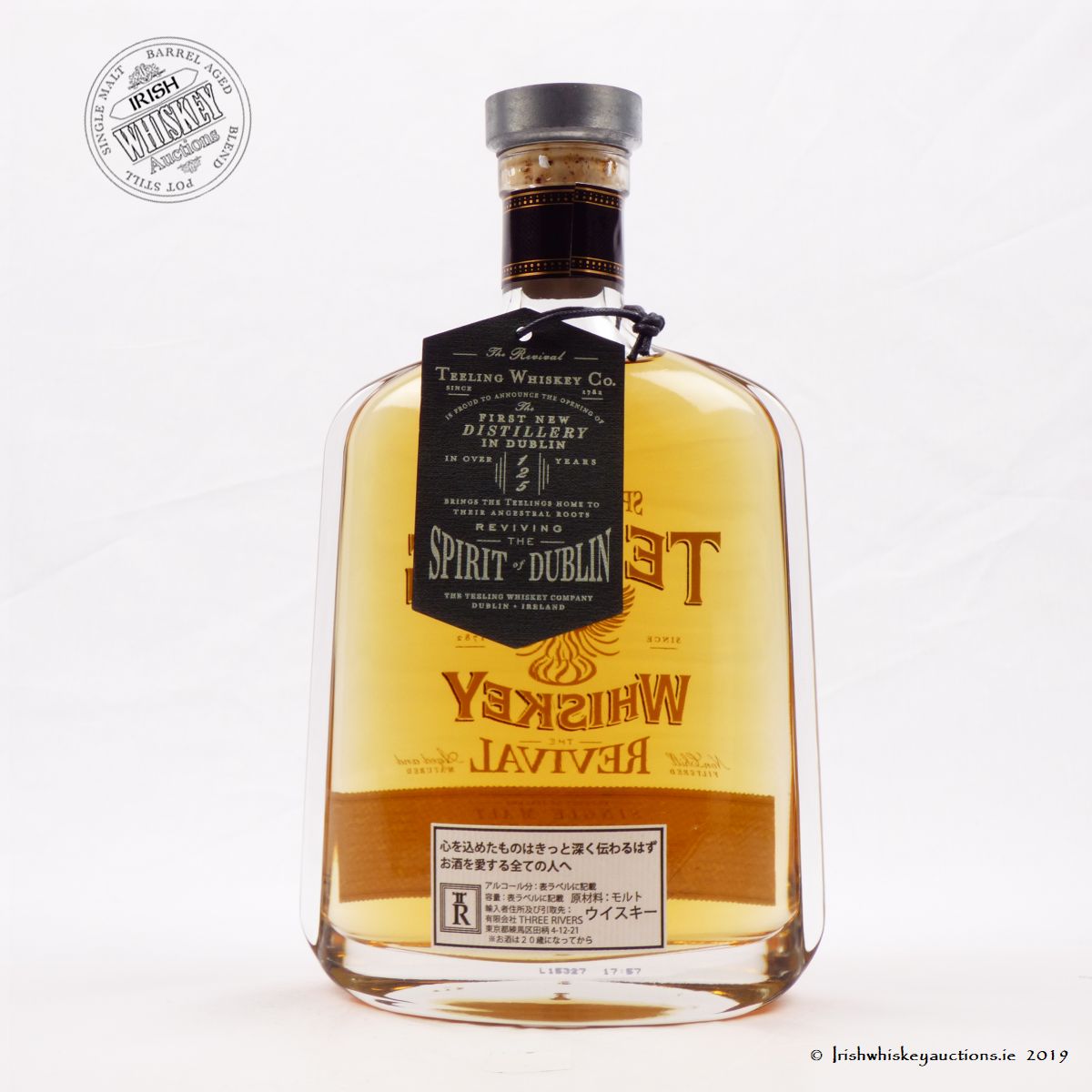 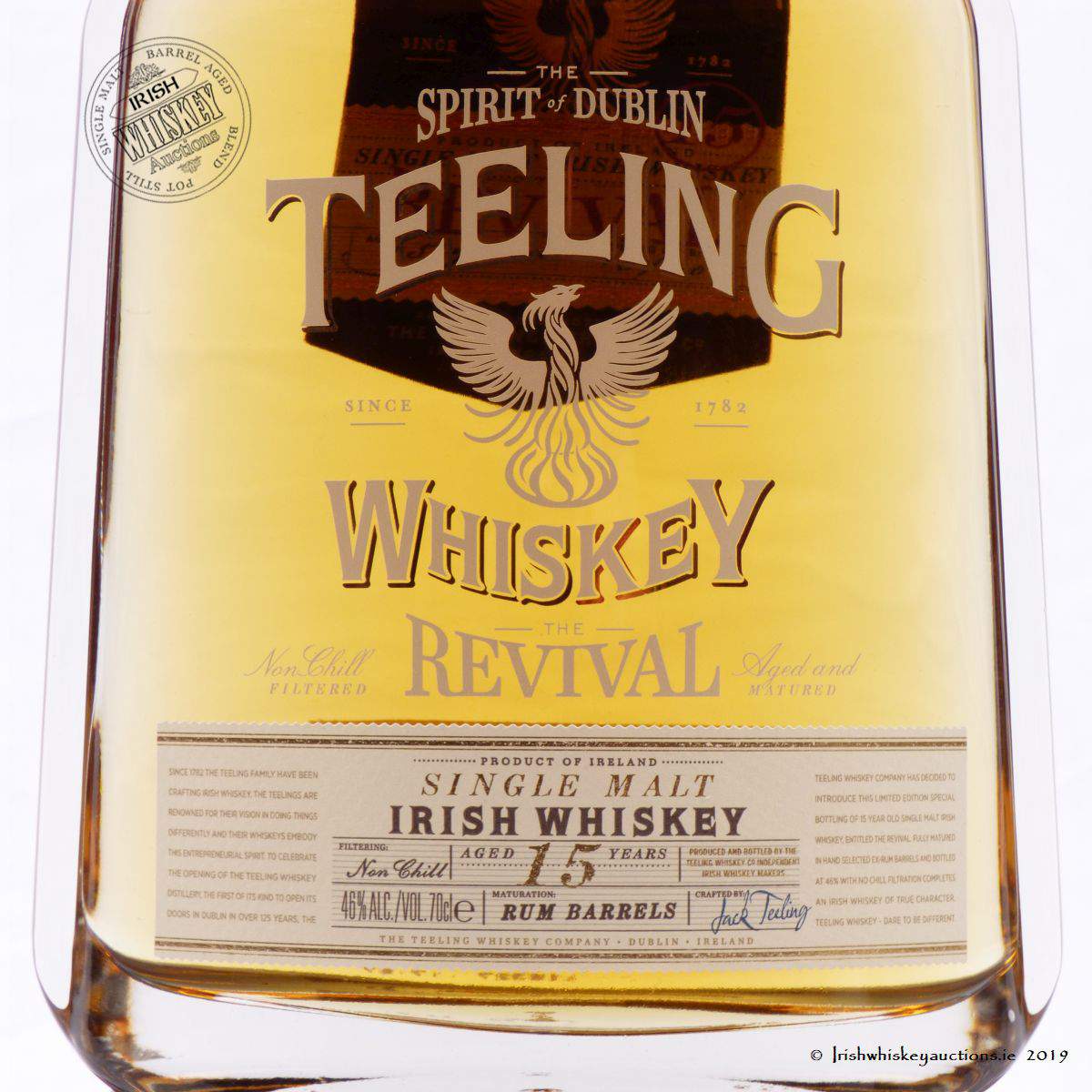 A 15 Year old Single malt from the Teeling Distillery

Aged in Rum Barrels and bottled at 46%Vol

immaculate in it's presentation.