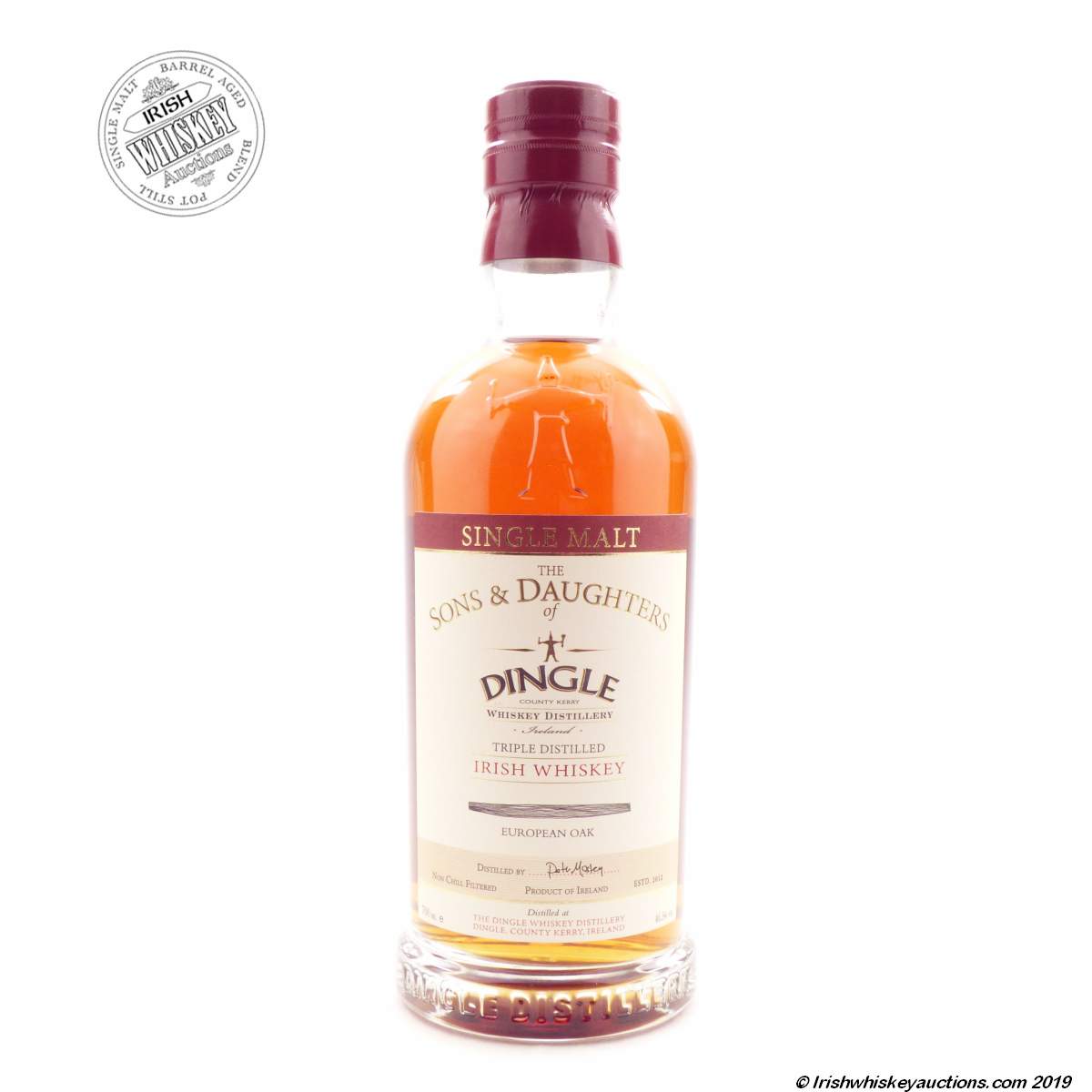 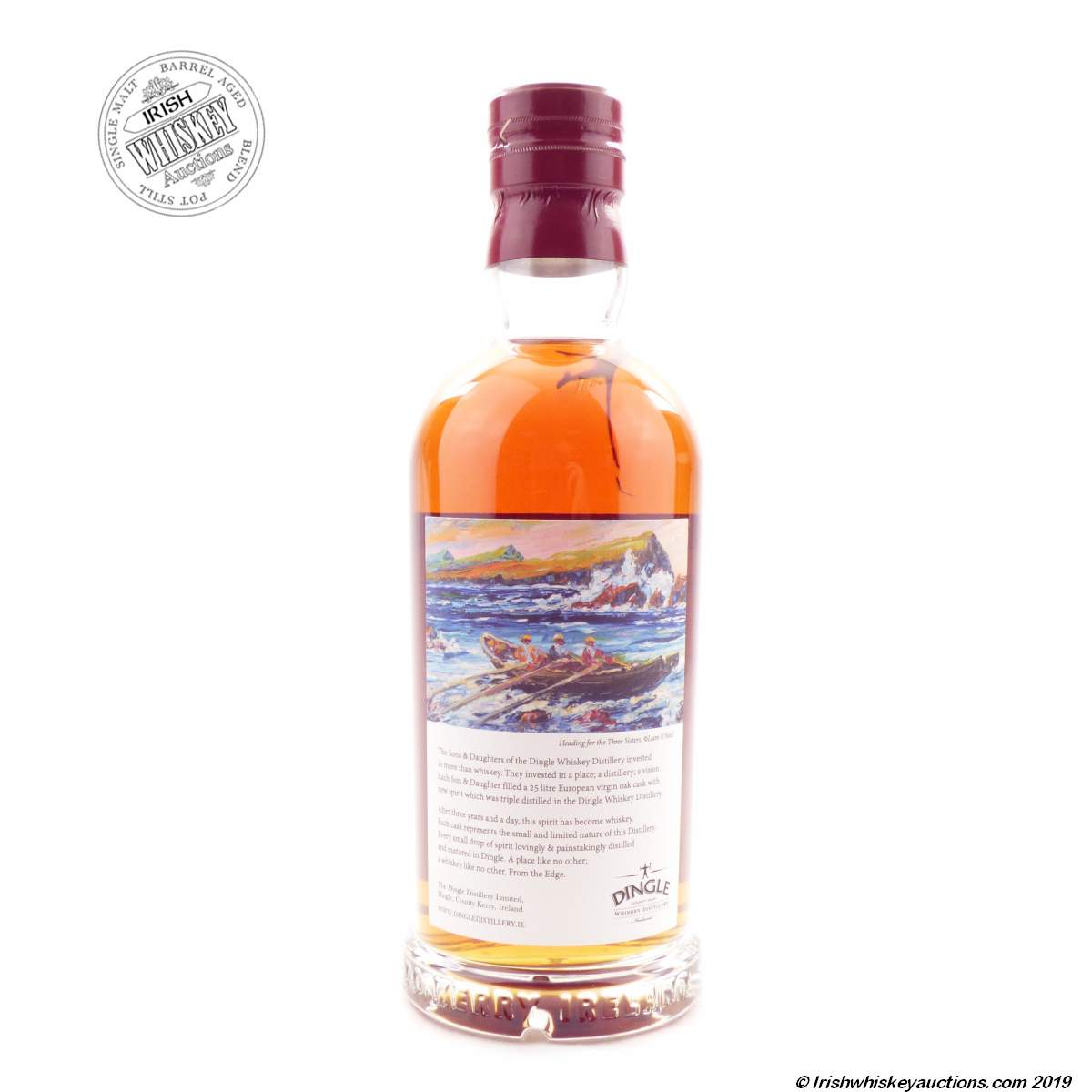 A unique Limited Edition Bottling of the Single Malt Dingle Irish Whiskey that had been casked into a small 25 Litre European Oak Cask.

Bottled after just over 3 Years the smaller cask concentrates the flavour and time in cask to give it a flavour of a much older bottling.

A very Limited number of these bottles will ever be available as most casks will only produce approximately 30 -40 bottles at 46.5%

A rare opportunity to get tasting this Fine Whiskey from Dingle.