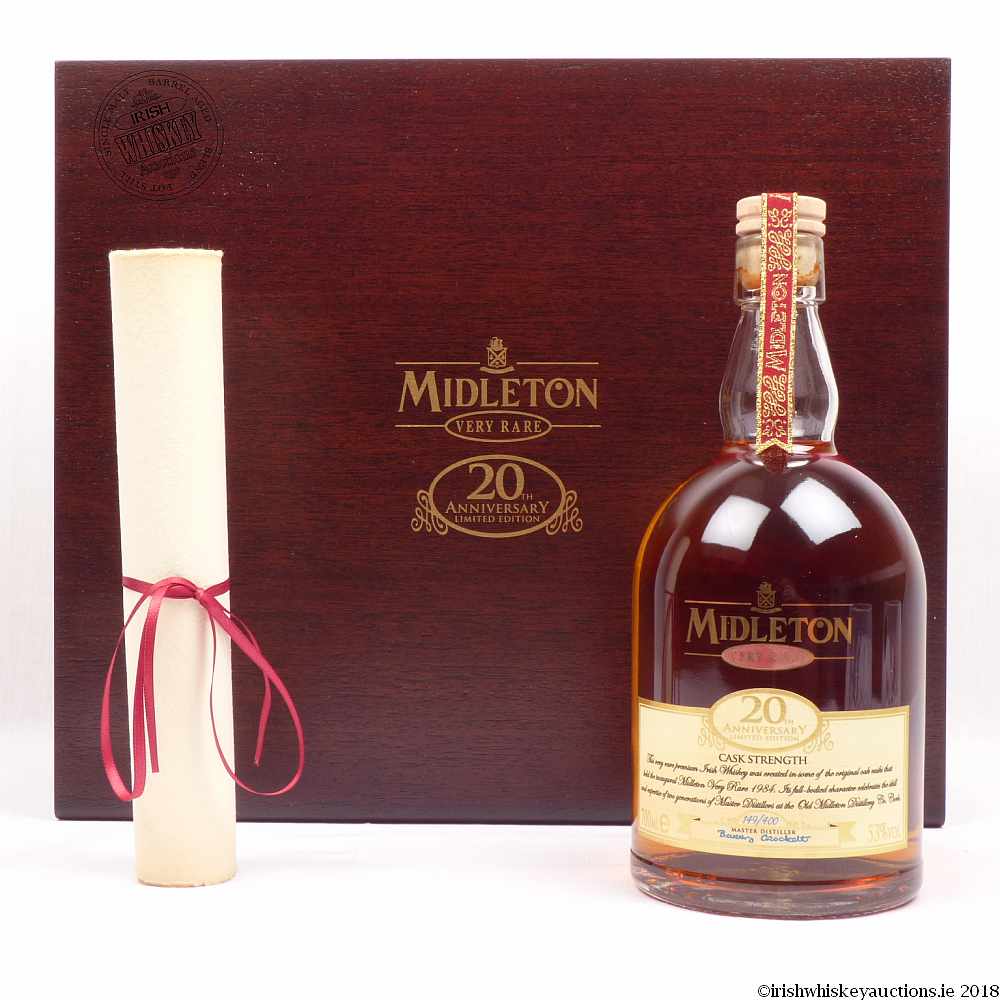 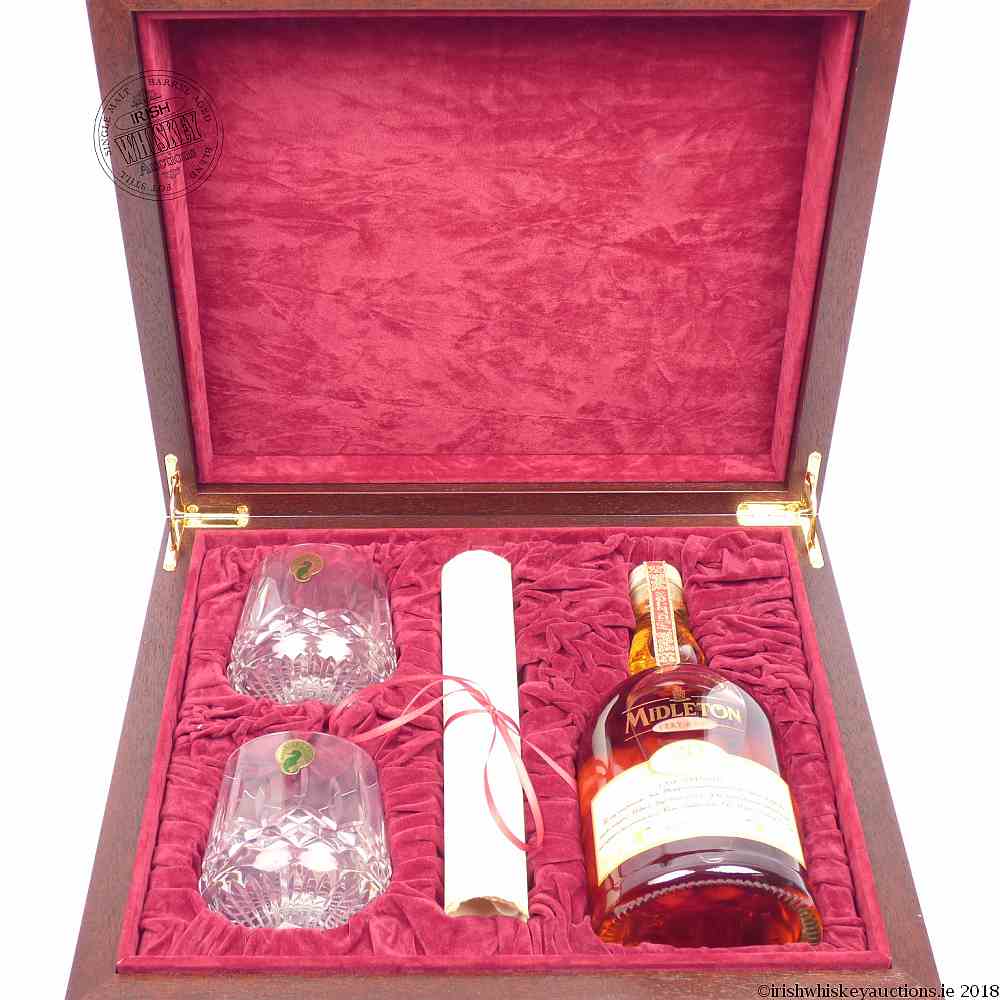 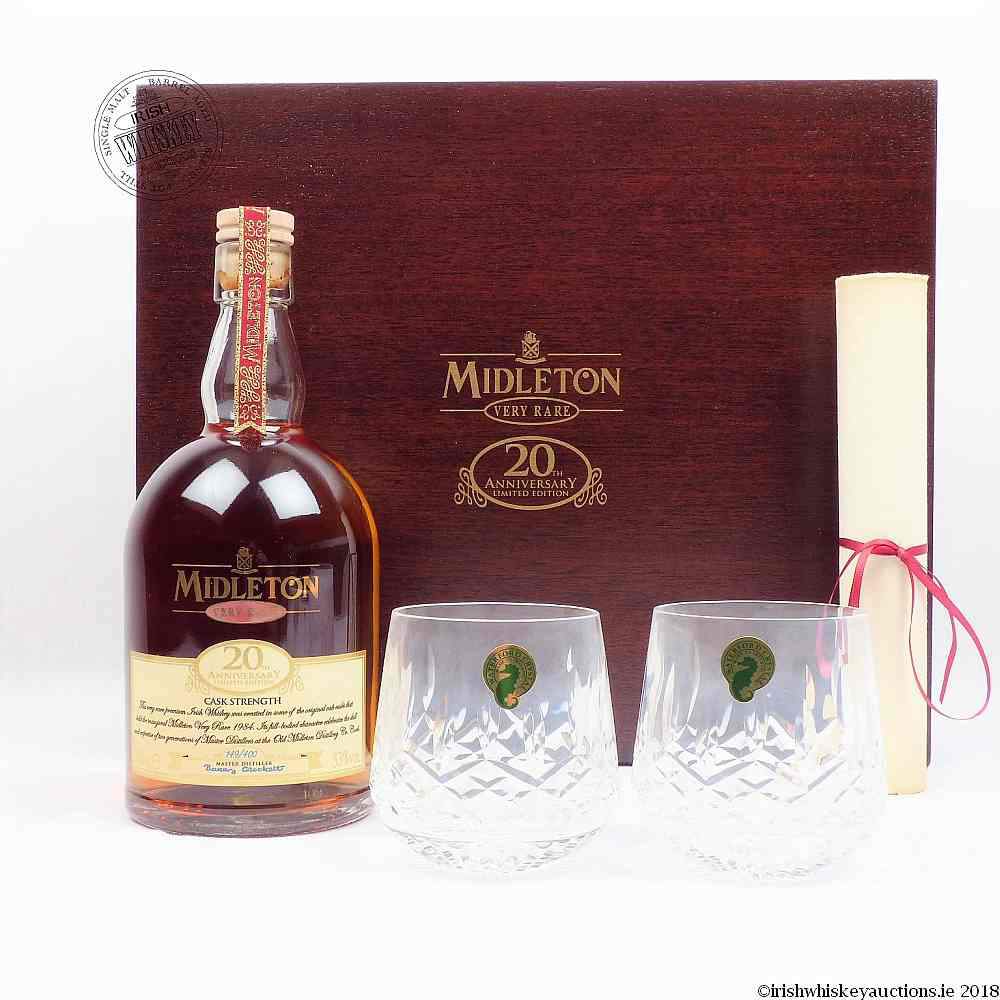 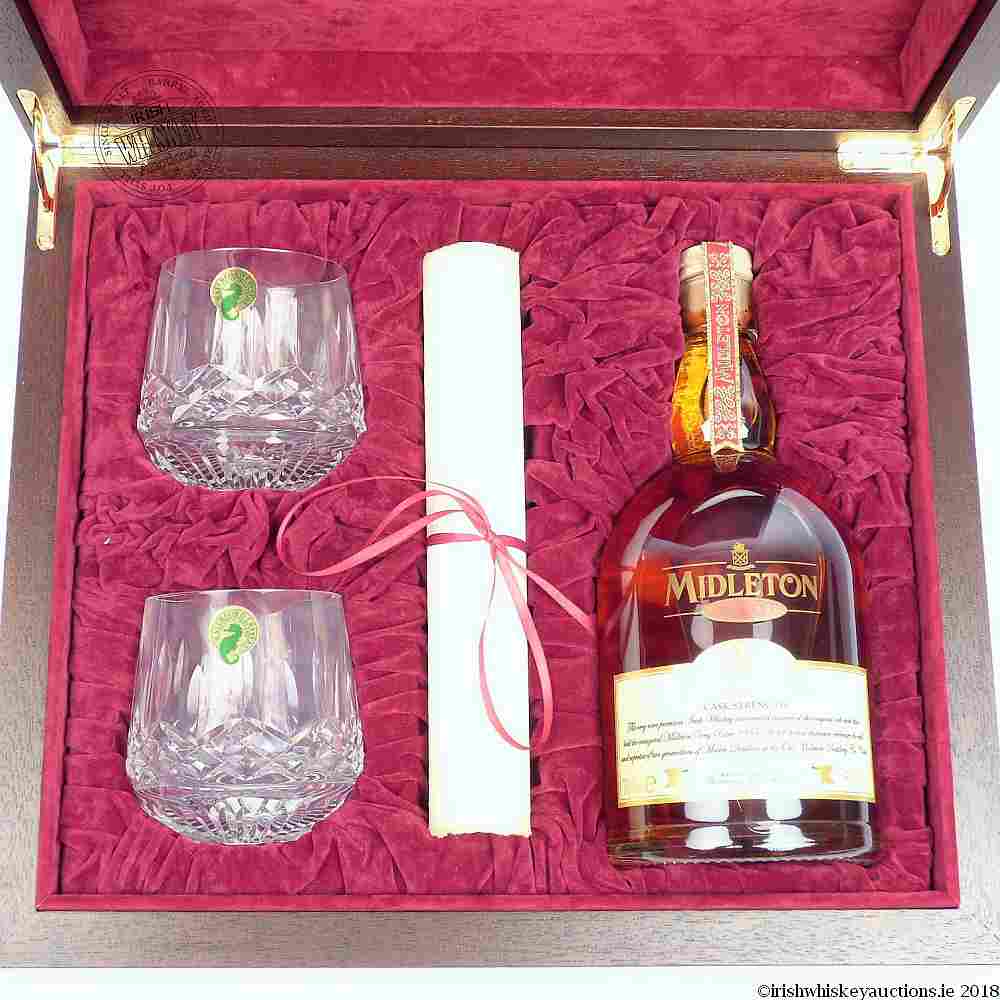 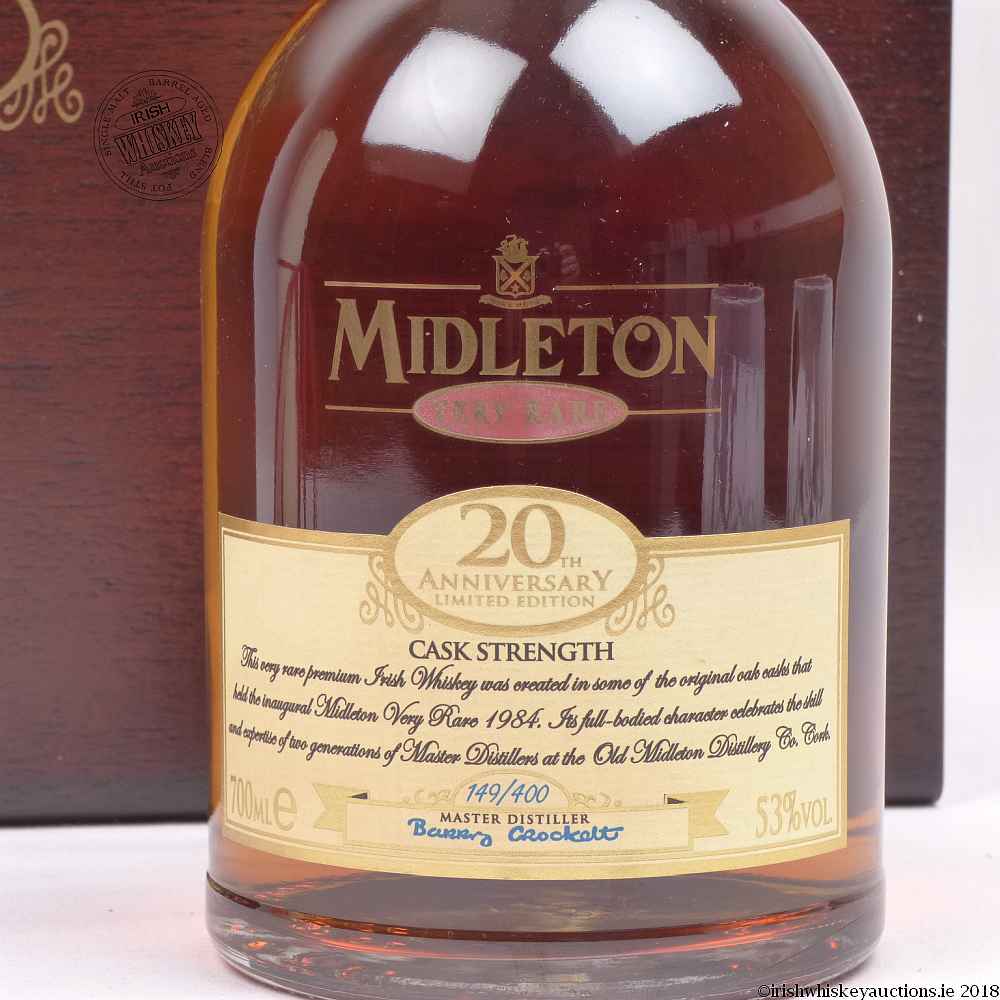 Presentation is immaculate in a wooden display box complete with a Certificate of Authenticity and 2 waterford Crystal tumbler glasses.

The Bottle is  a numbered limited edition of which there are only 400 .