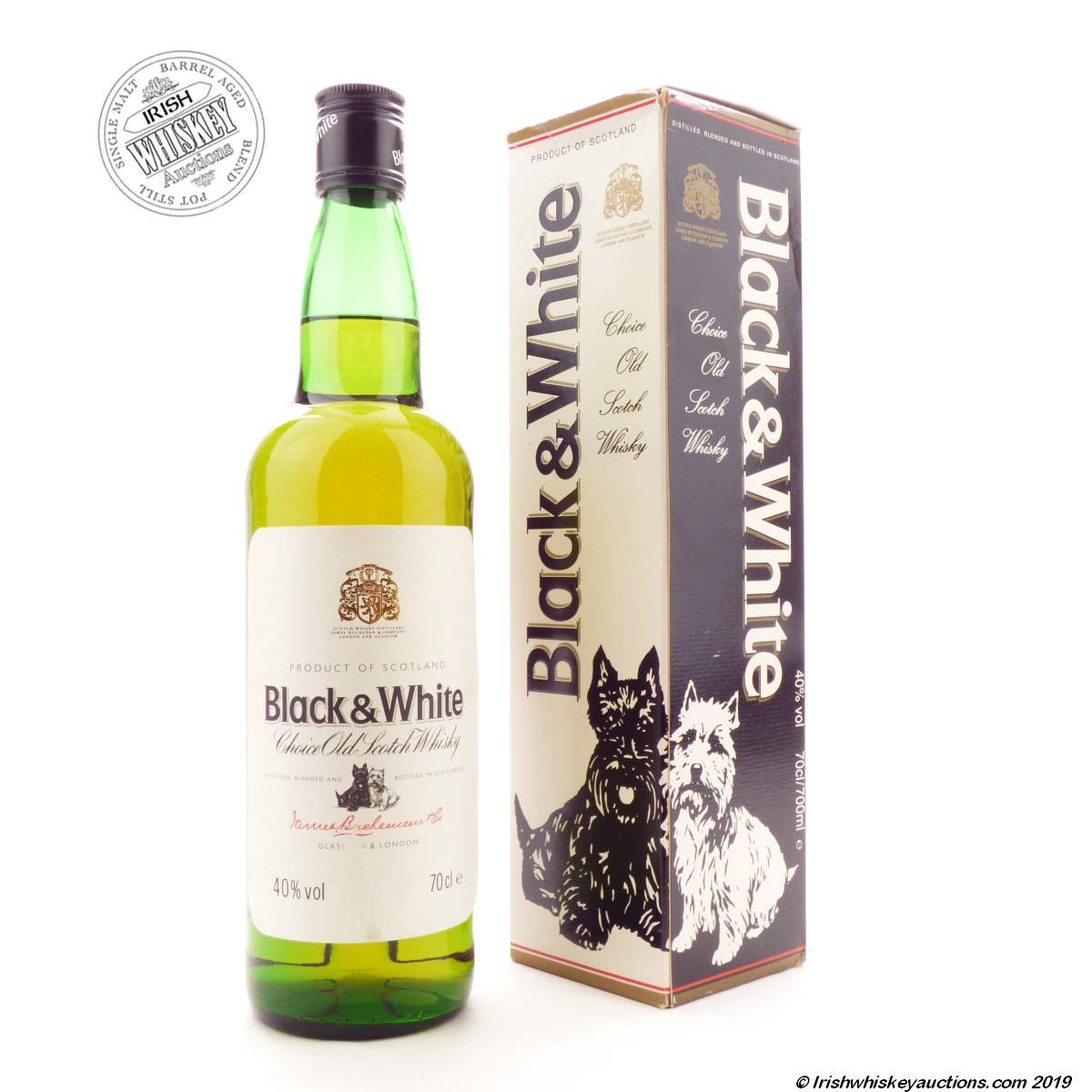 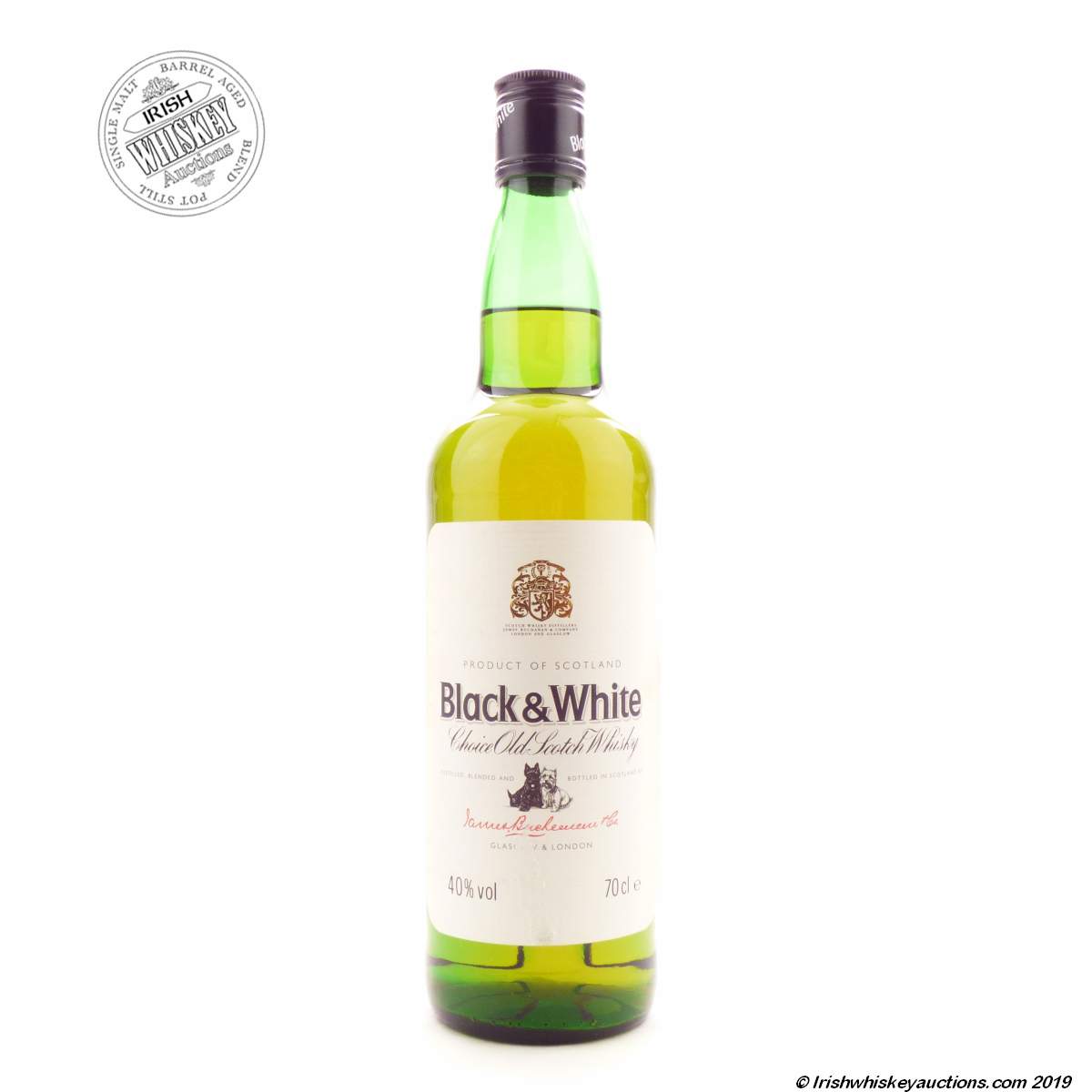 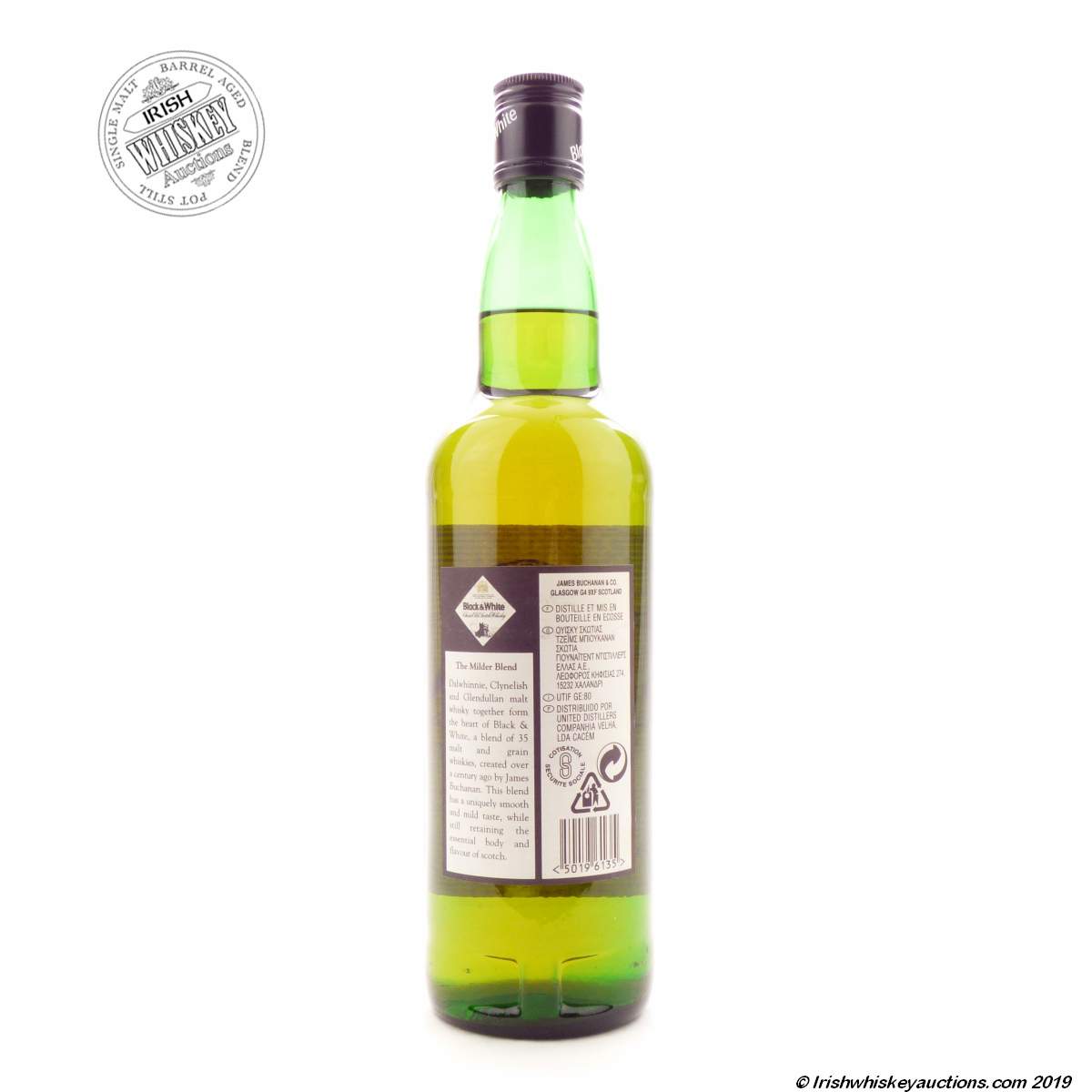 In good condition with tear on label and rip on lid of box.