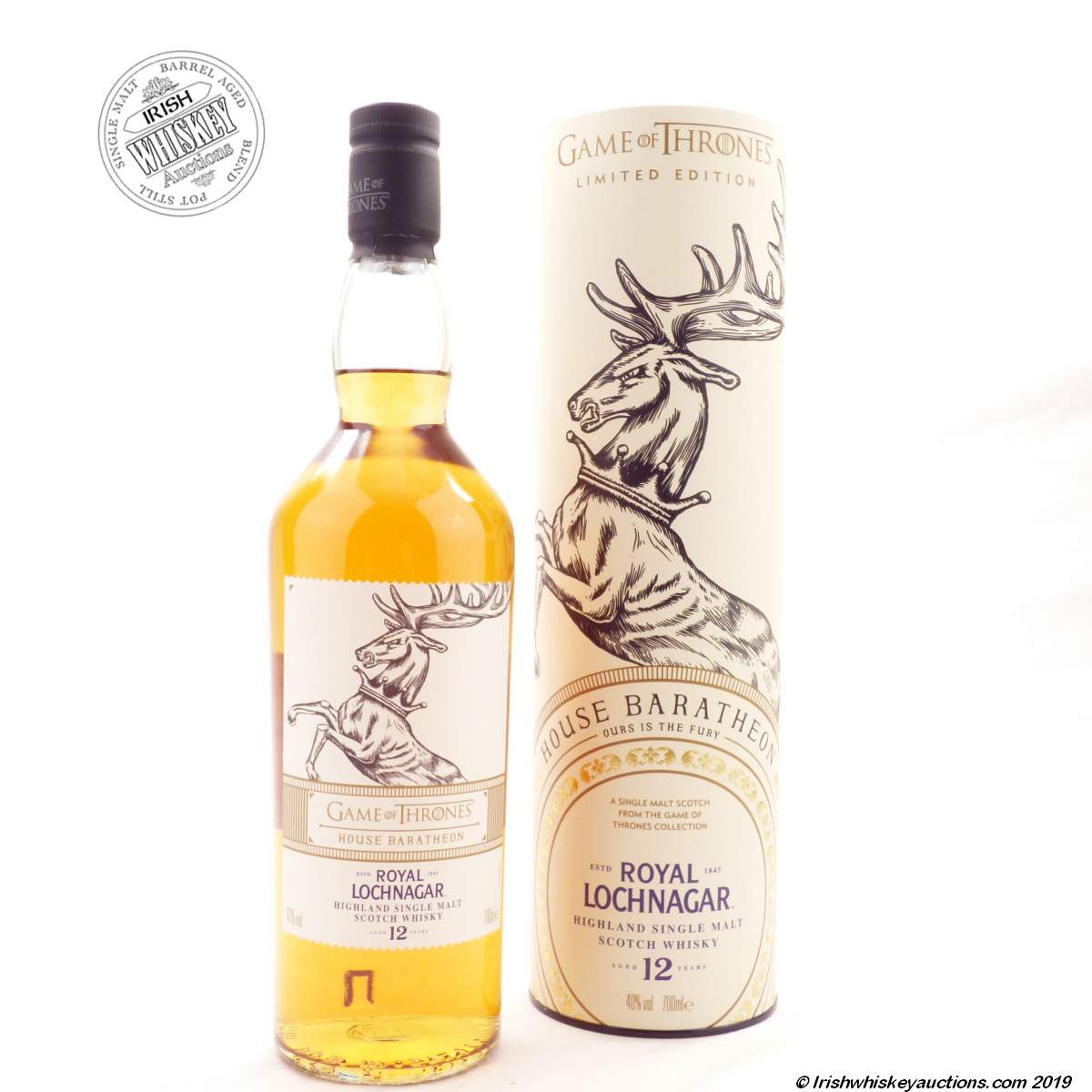 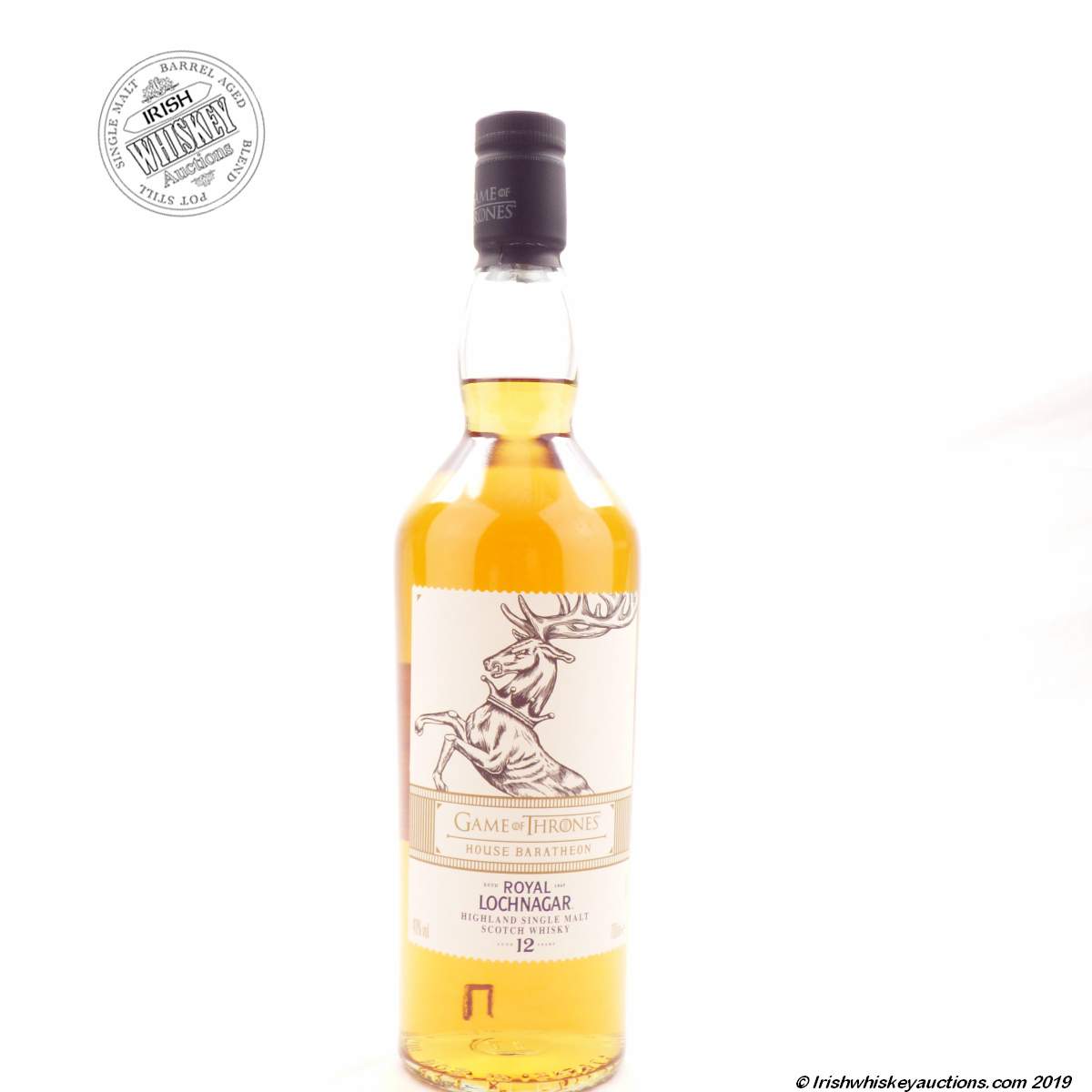 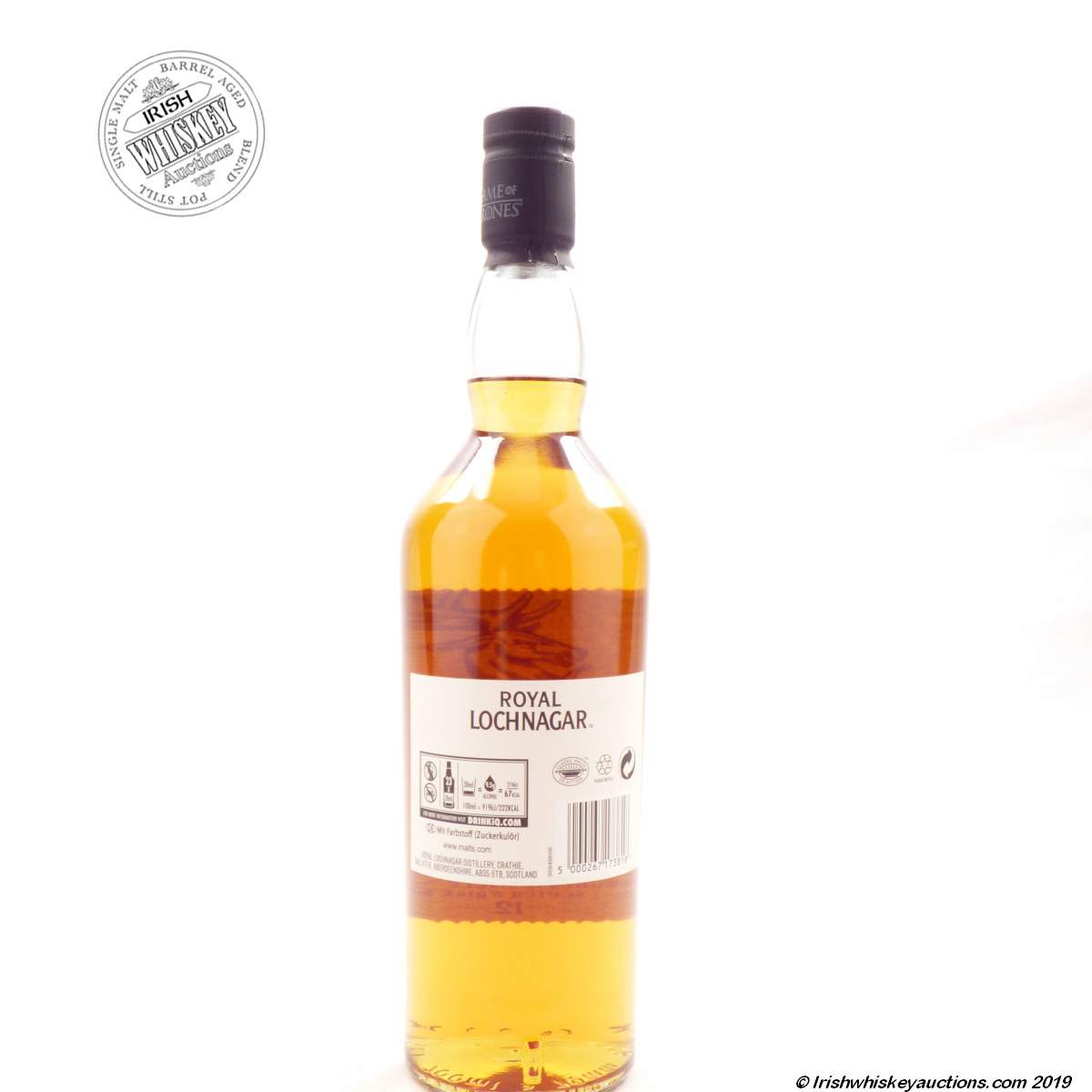 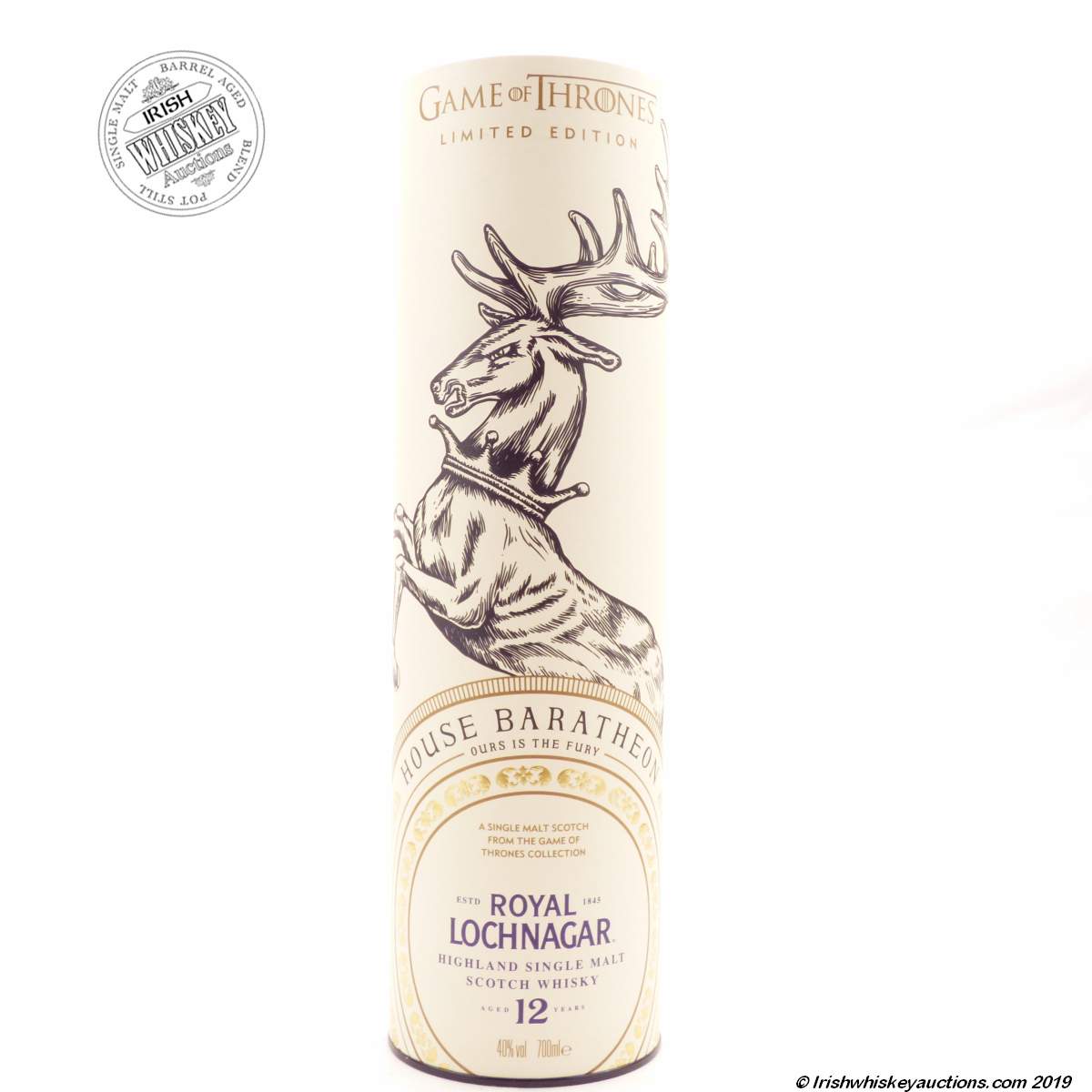 Robert Baratheon claimed his seat upon the Iron Throne after a bitter rebellion against the Targaryen dynasty, and ruled over the Seven Kingdoms wearing a golden antlered crown to show his power and honouring his House emblem – the Stag. Royal Lochnagar also enjoys royal connection, having held a Royal Warrant, first awarded by Queen Victoria, since 1848. Unlike House Baratheon, whose rule is over and whose family lies in ruins, Royal Lochnagar has only grown in strength. Its reputation for incredible whiskies has grown and spread, and it has maintained praise from British monarchs. Well balanced, fruity and spicy, it truly is a taste of royalty.

A light amber colour of this single malt echoes the light and delicate aromas of this 12-year-old Royal Lochnagar.

Scotland’s largest whisky region boasts a diverse array of styles, from rich and textured to fragrantly floral, as befits an ever-changing landscape of coastline, moor and mountain. Even without the famed Speyside enclave, you’ll find some of whisky’s most famous names here. The world renowned Dalmore, Aberfeldy, Glendronach, Glenmorangie, Oban and Tomatin distilleries all call the highlands their home but the tastes that they produce all vary more than the distance between them. The collectability of these famous highland brands makes them some of the most sought after whiskies in the world