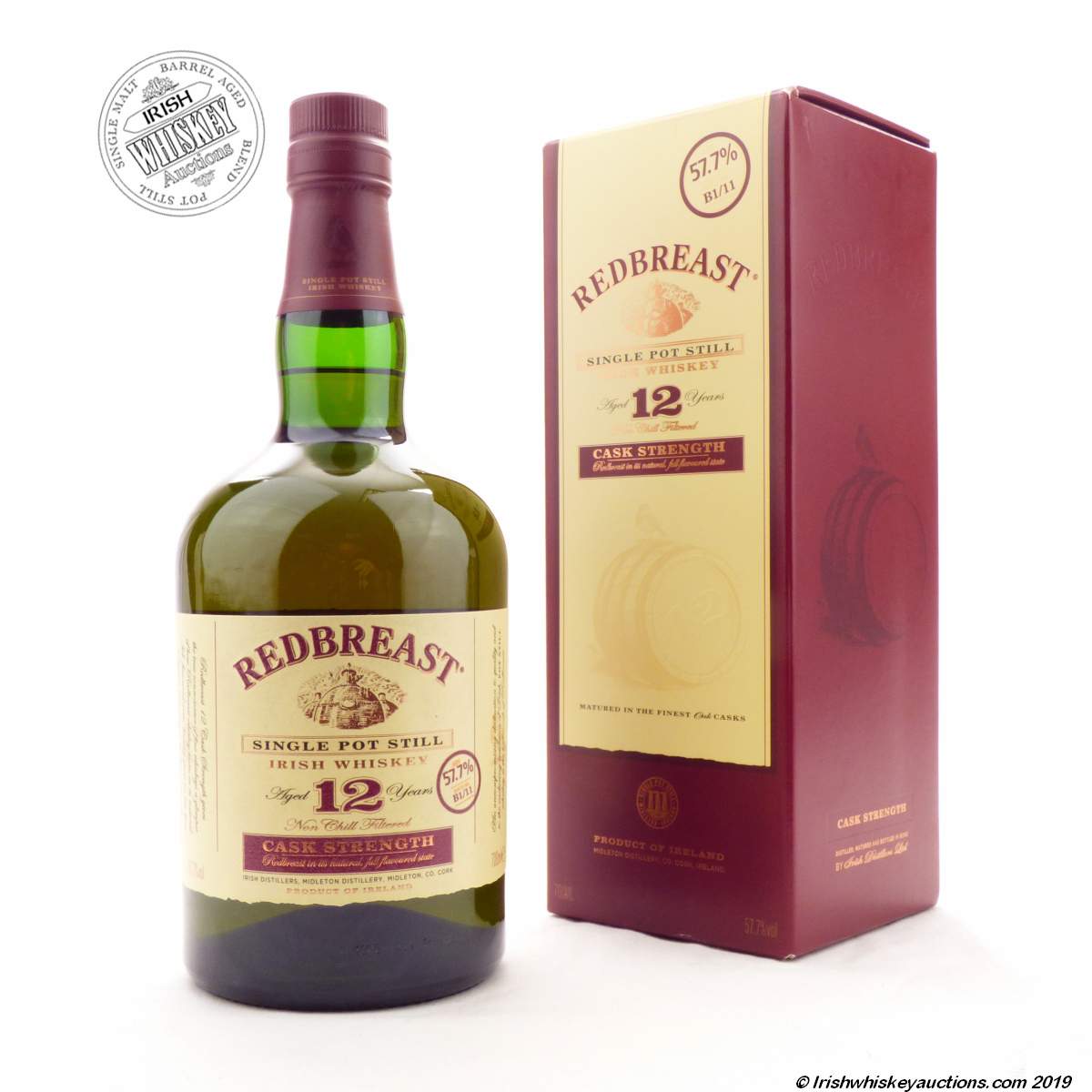 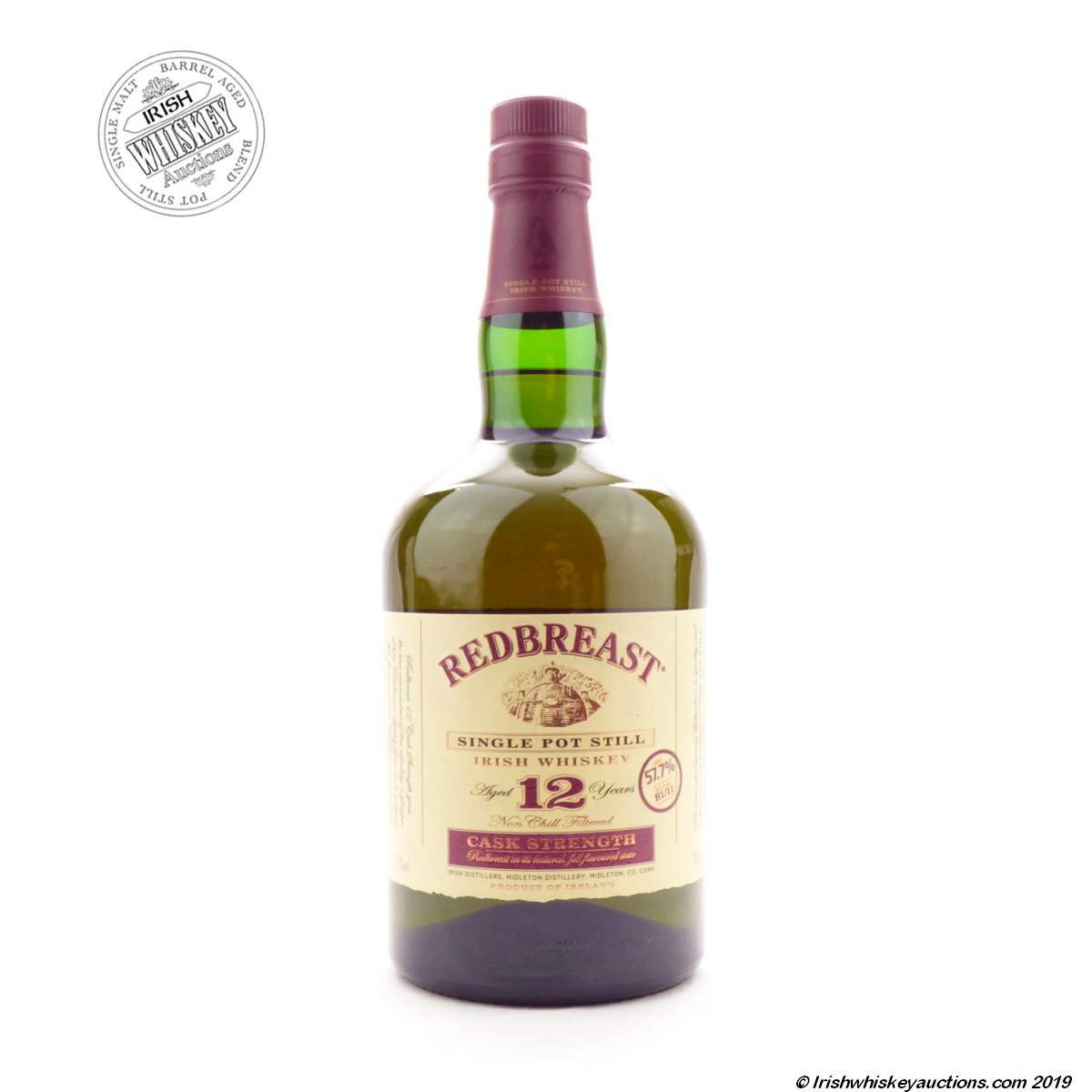 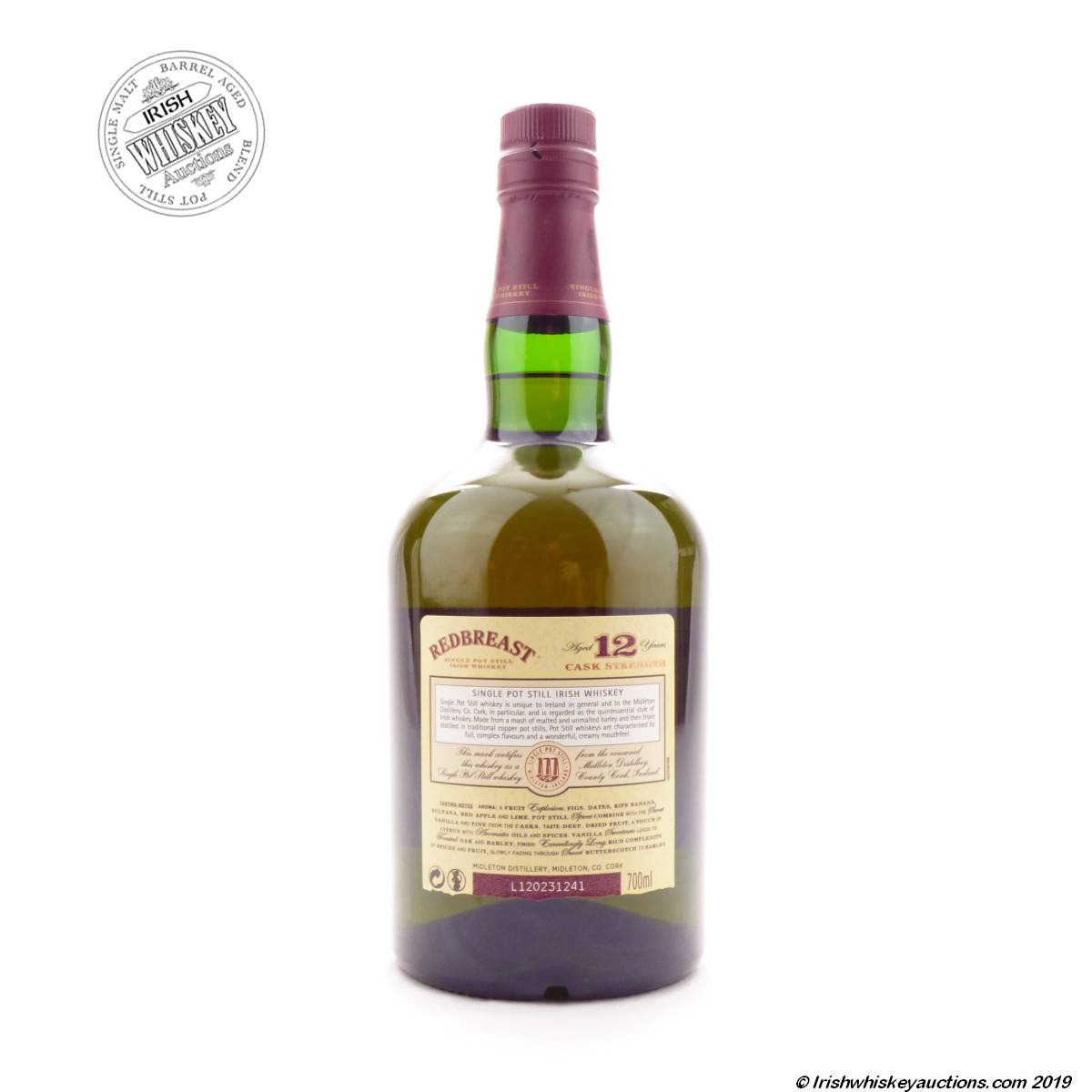 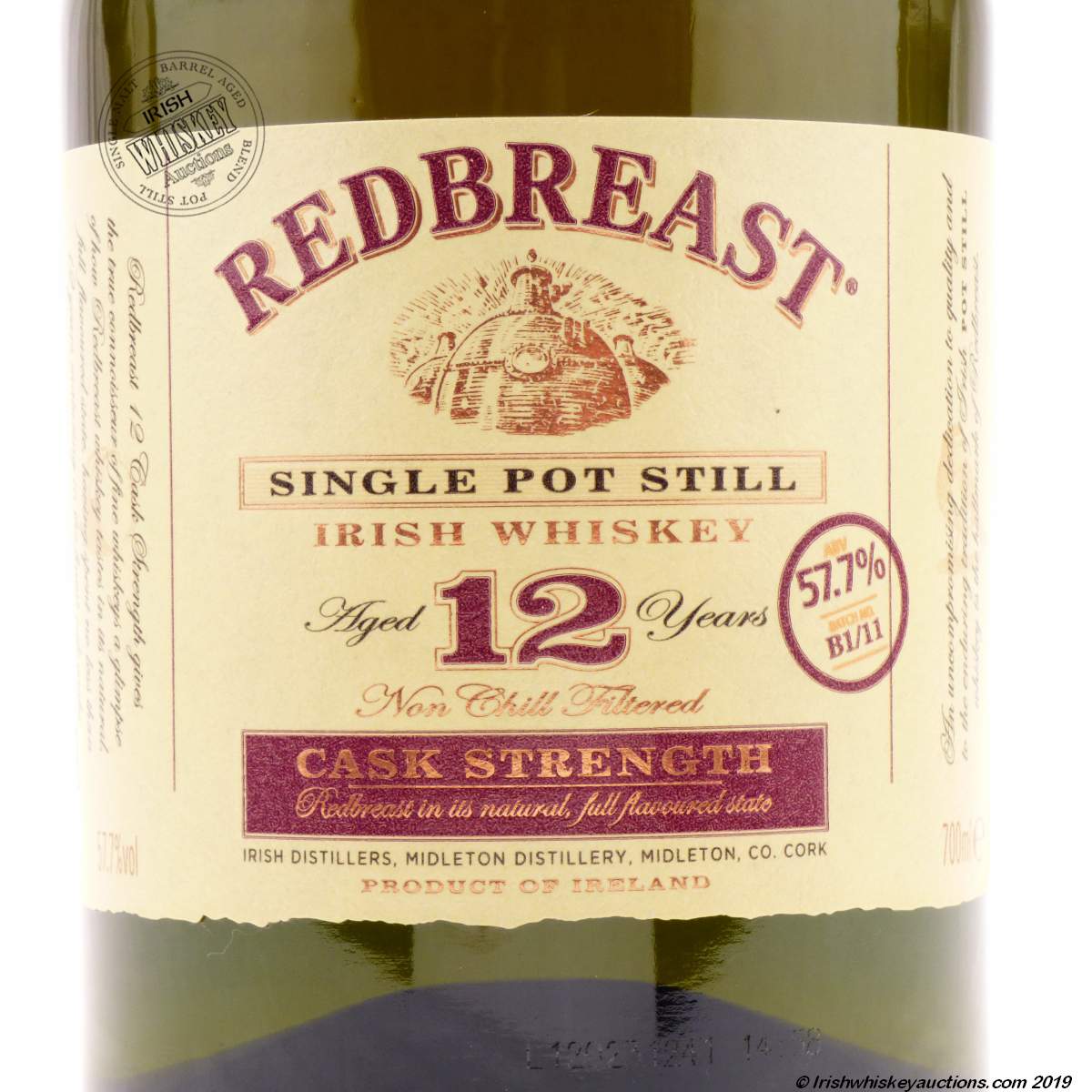 Most collectors are searching for B1/11 to complete their line up in Redbreast.

Box is in mint condition,