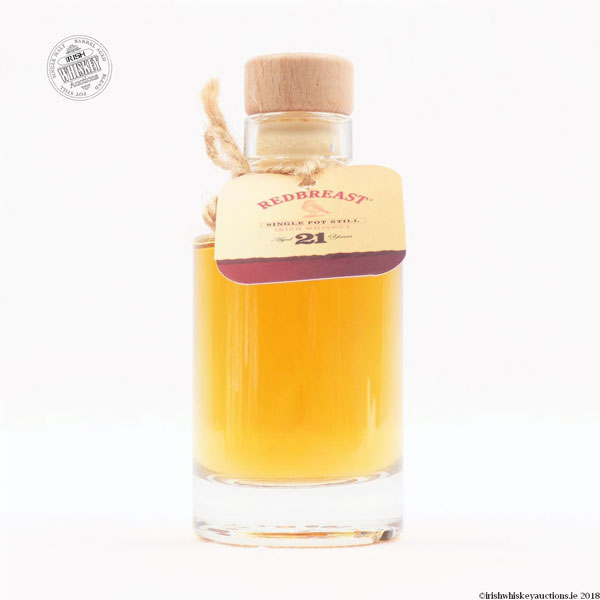 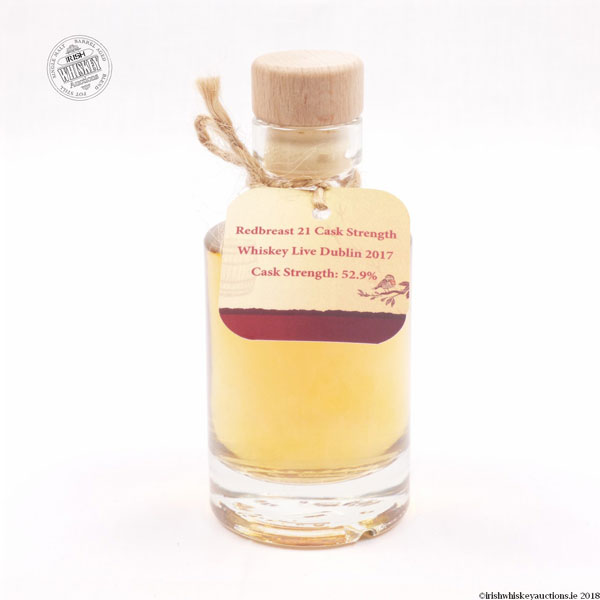 The only ever release of Redbreast Single Pot Still Irish Whiskey 21YO at Cask Strength.

It is believed less than 50 of these samples were produced.