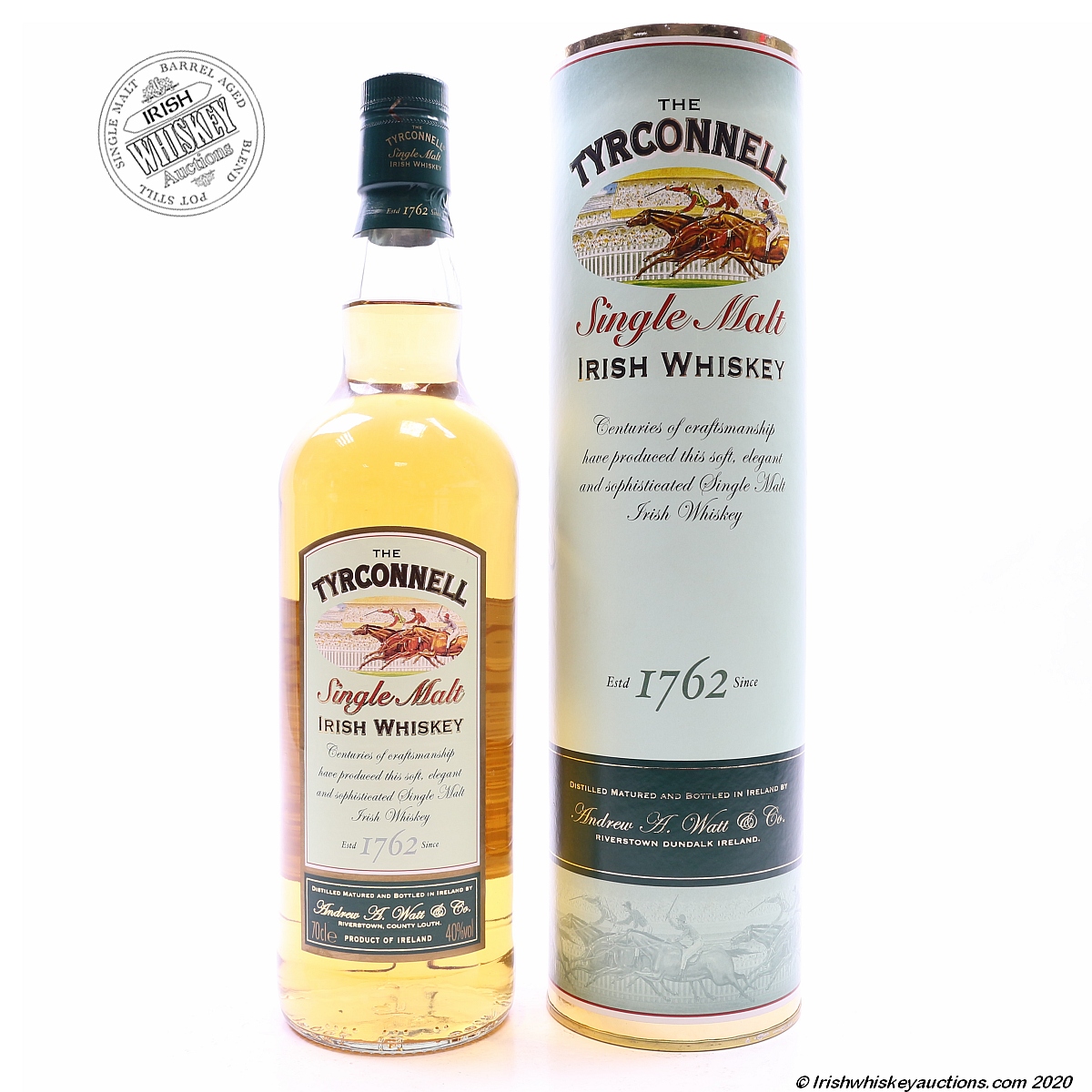 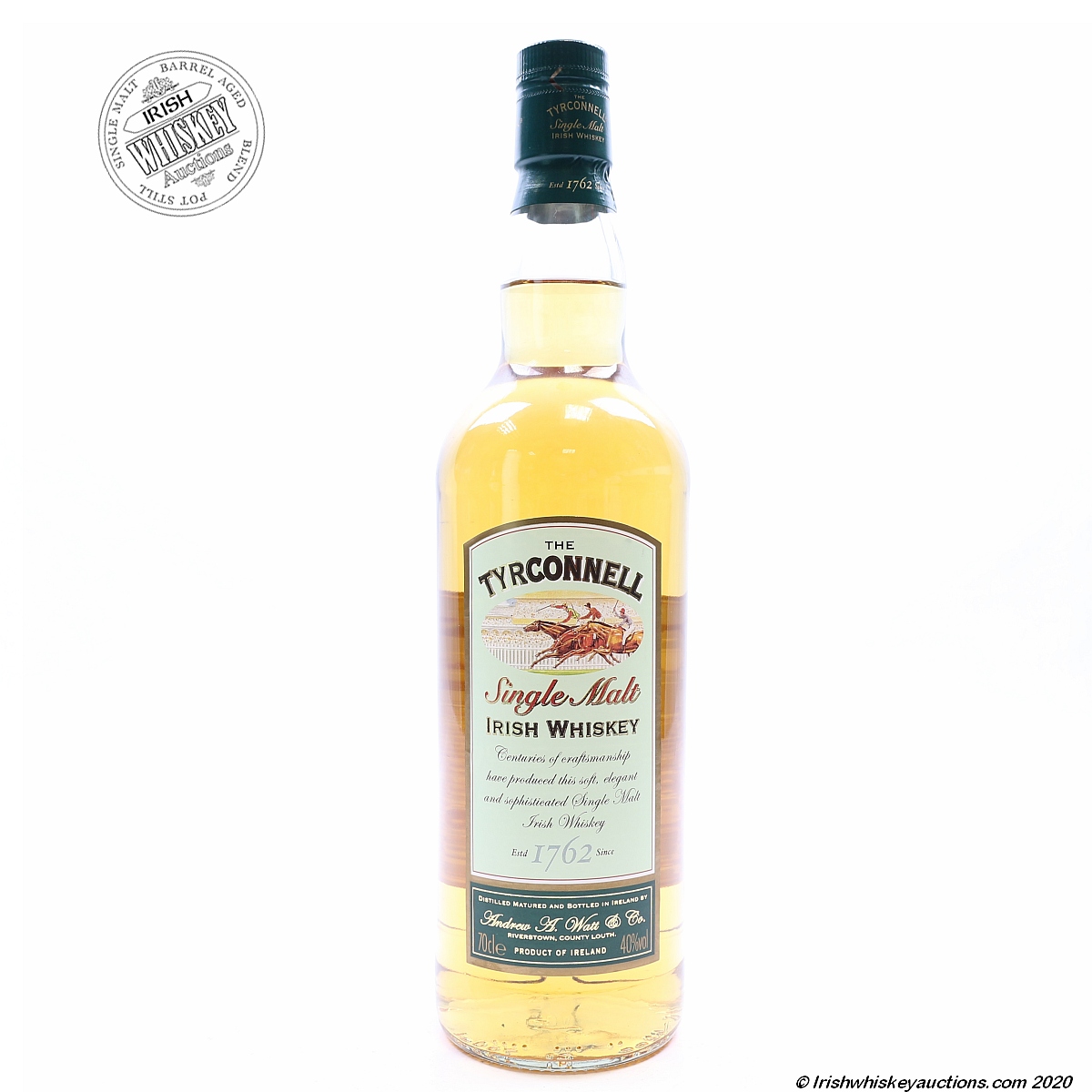 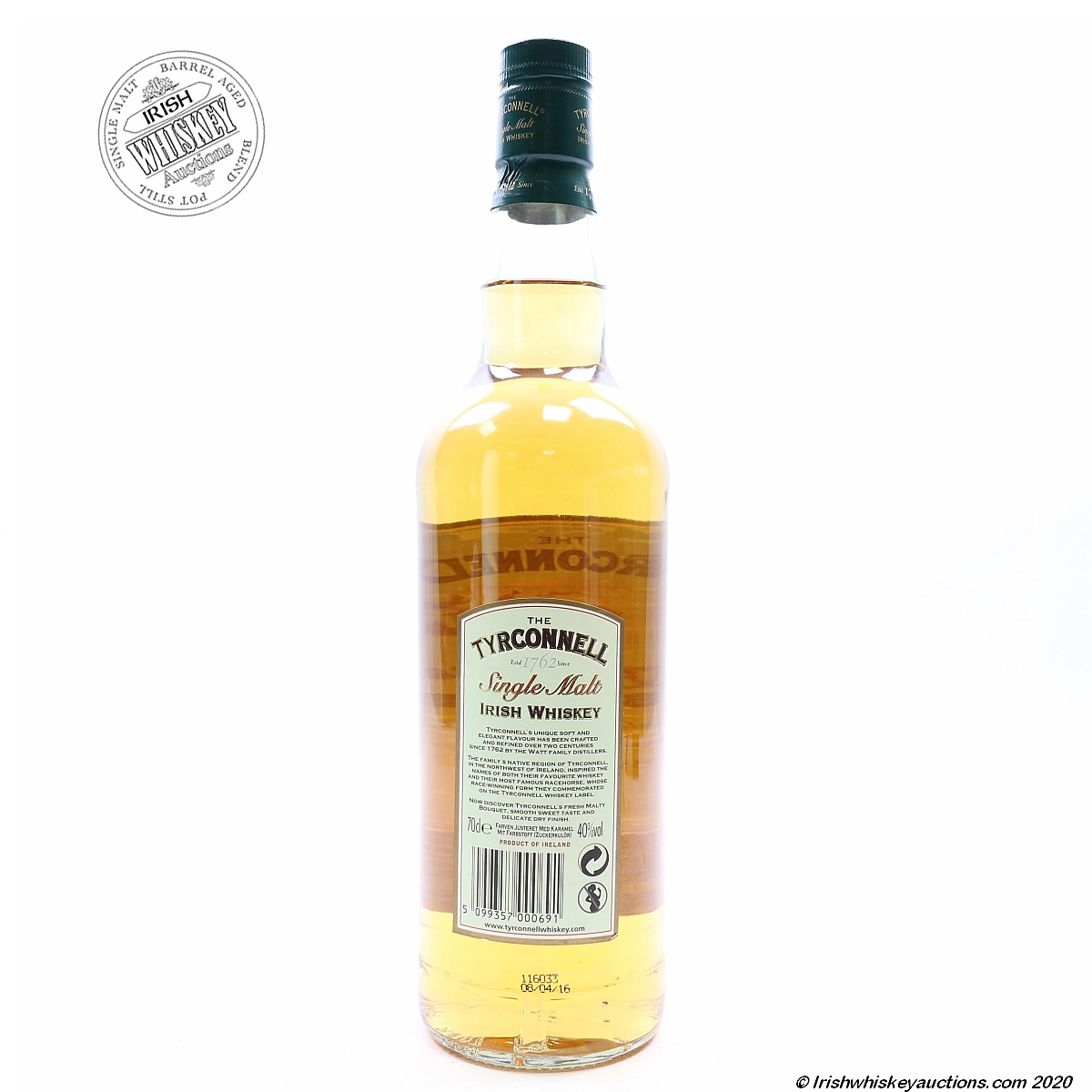 A single malt Irish whiskey from the Cooley distillery. Tyrconnell is an extremely smooth and creamy Whiskey, with an elegant flavor.