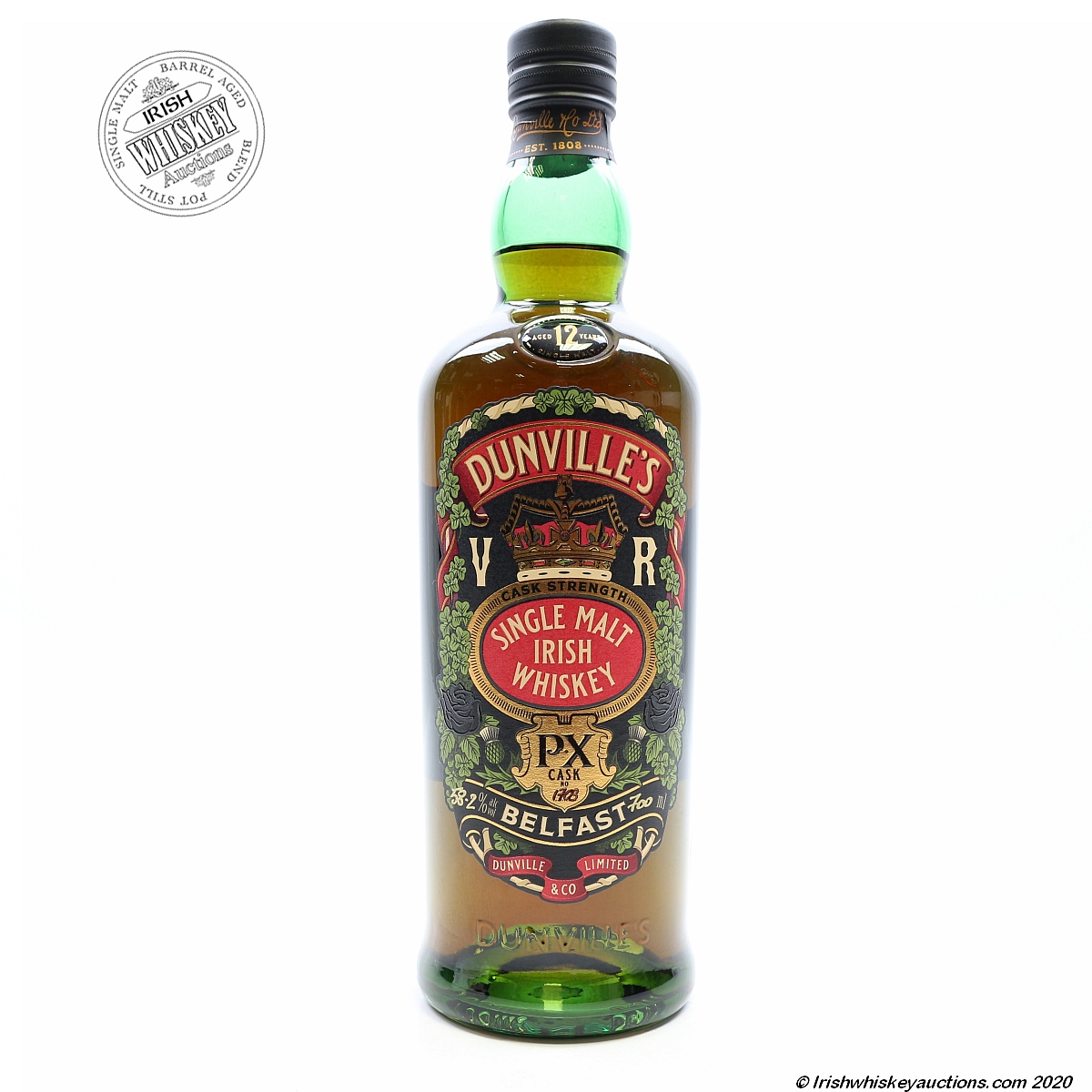 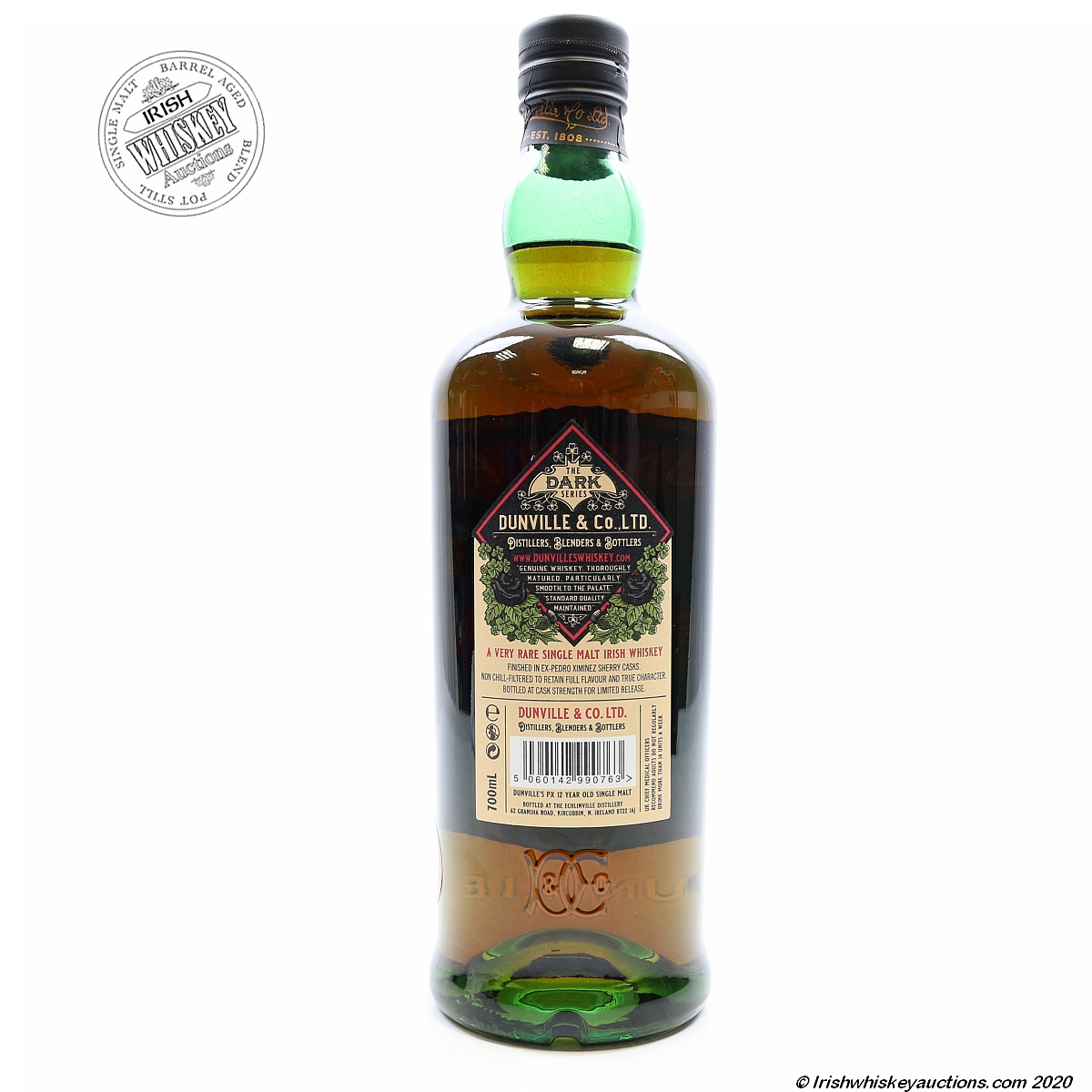 Highly sought after by drinkers this is a massive tasting whiskey

A must have for Irish whiskey fans