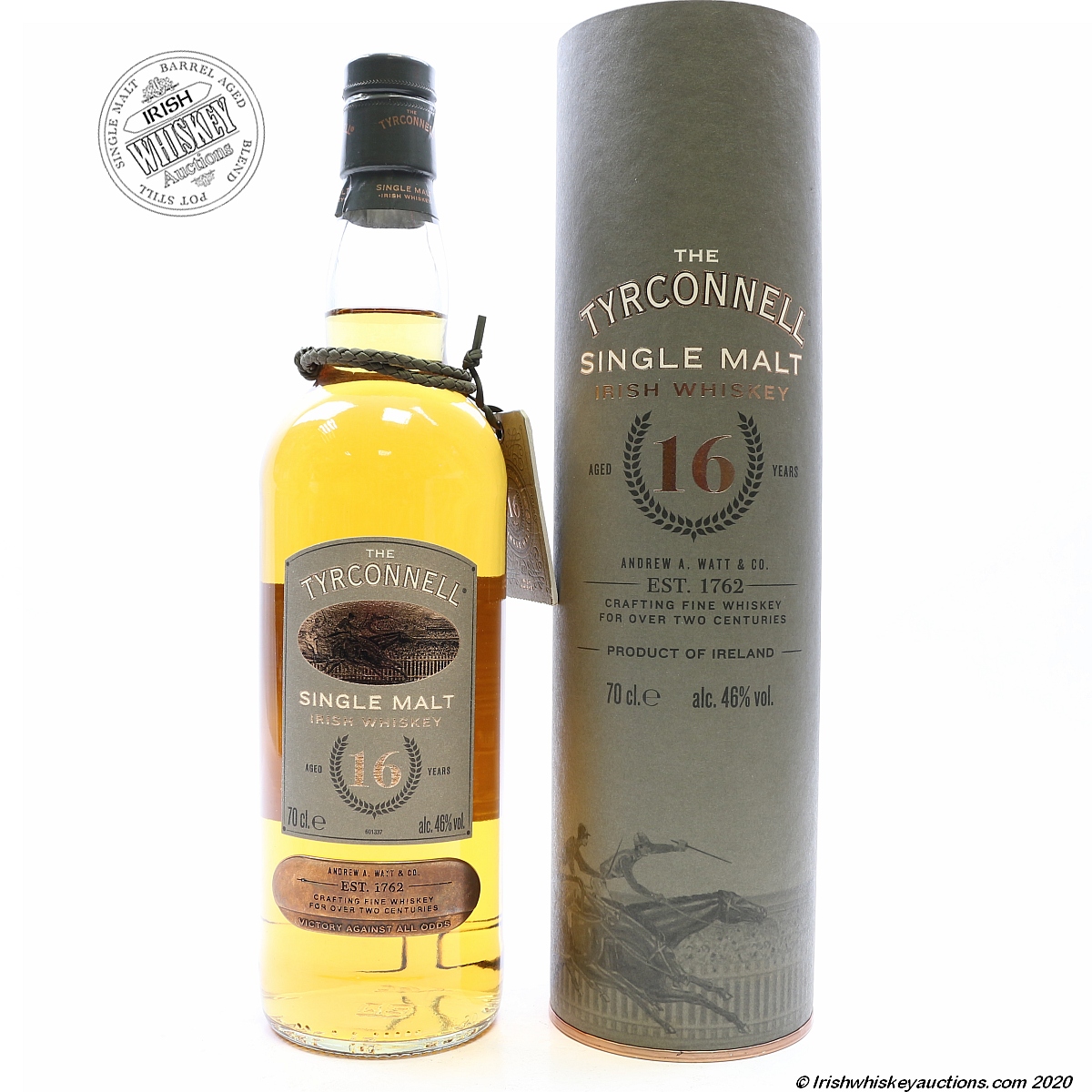 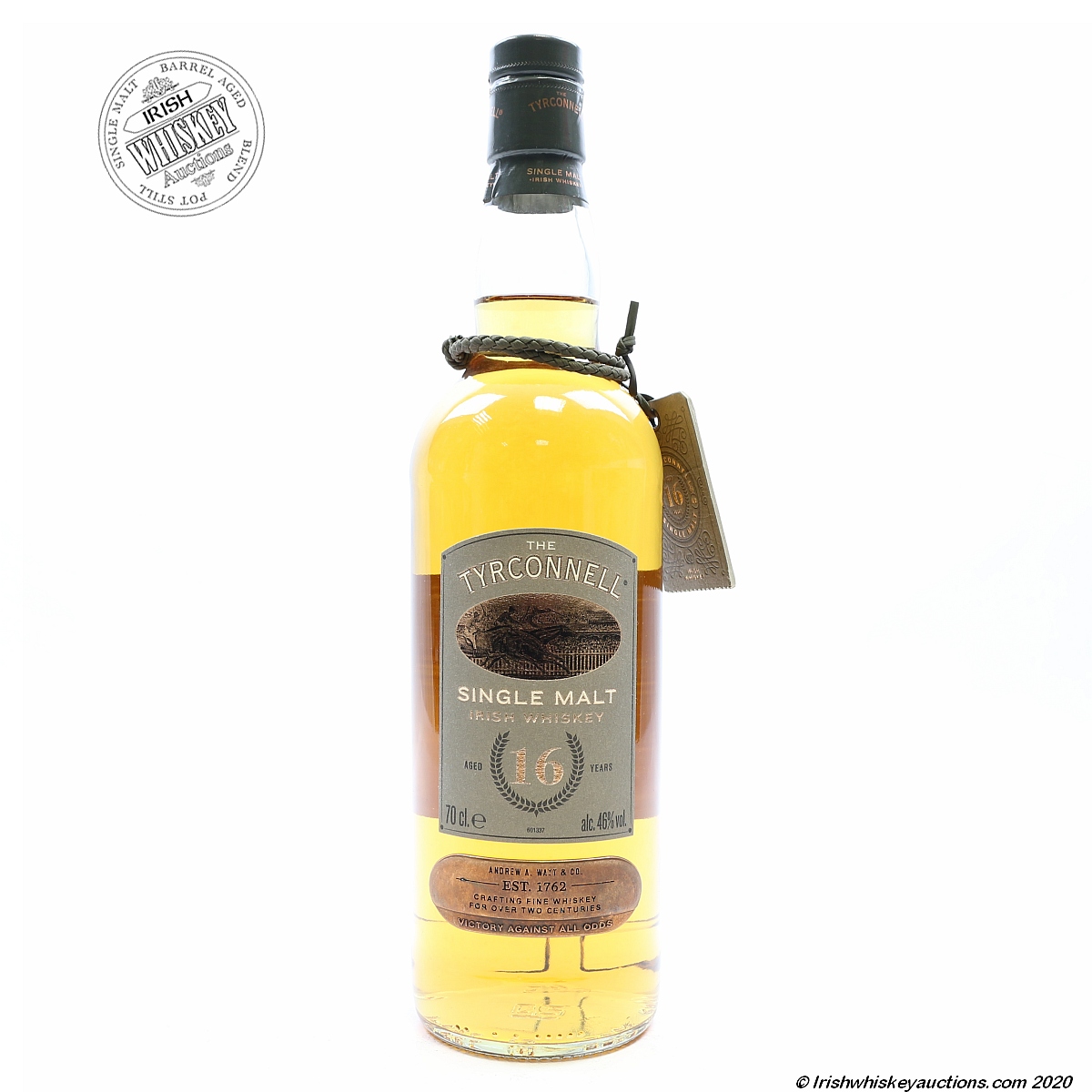 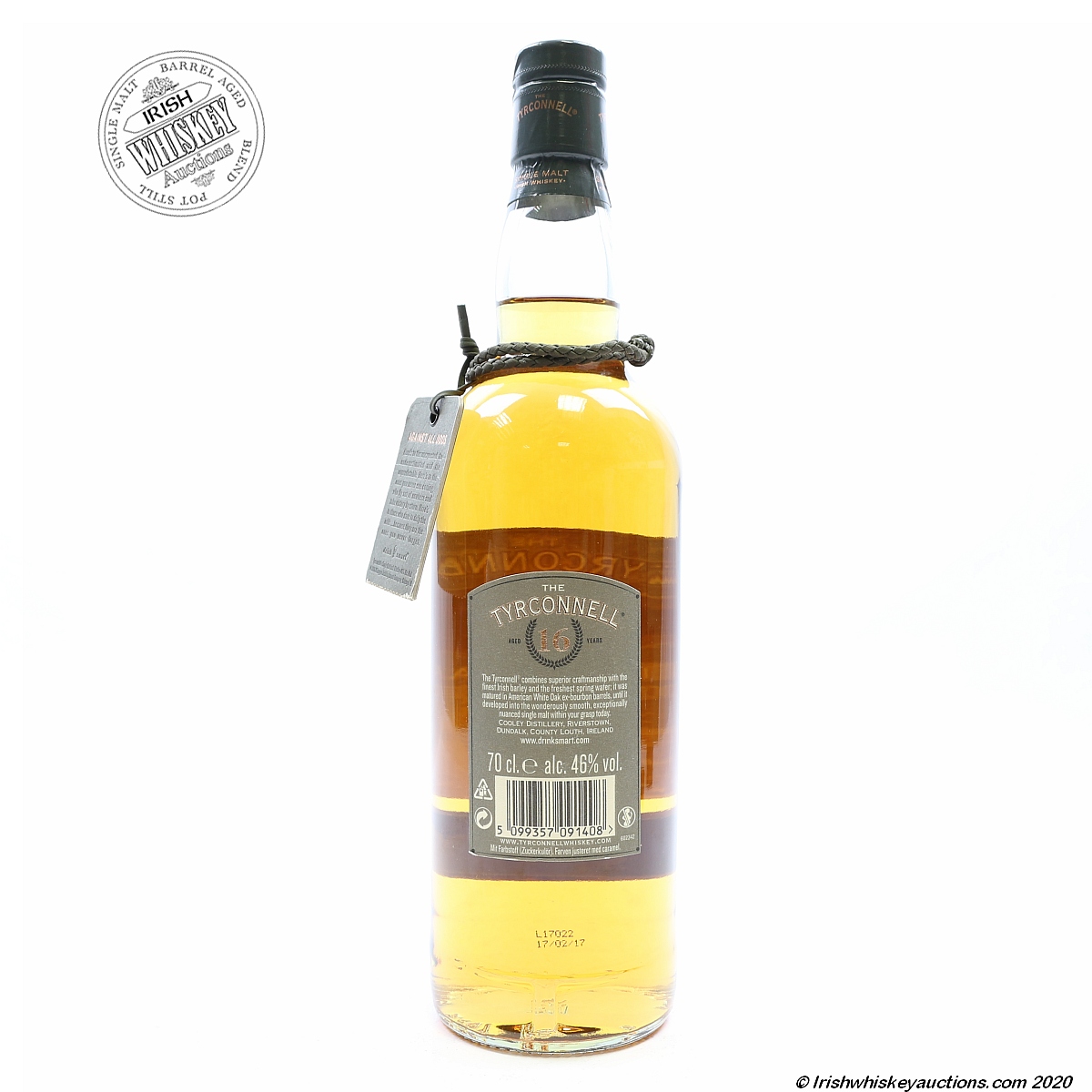 One of the true great whiskeys from the Cooley Distillery, This is the latest version of the 16-Year-old Single malt.

Named after a champion racehorse this is a must-have whiskey for any whiskey fan the world over.