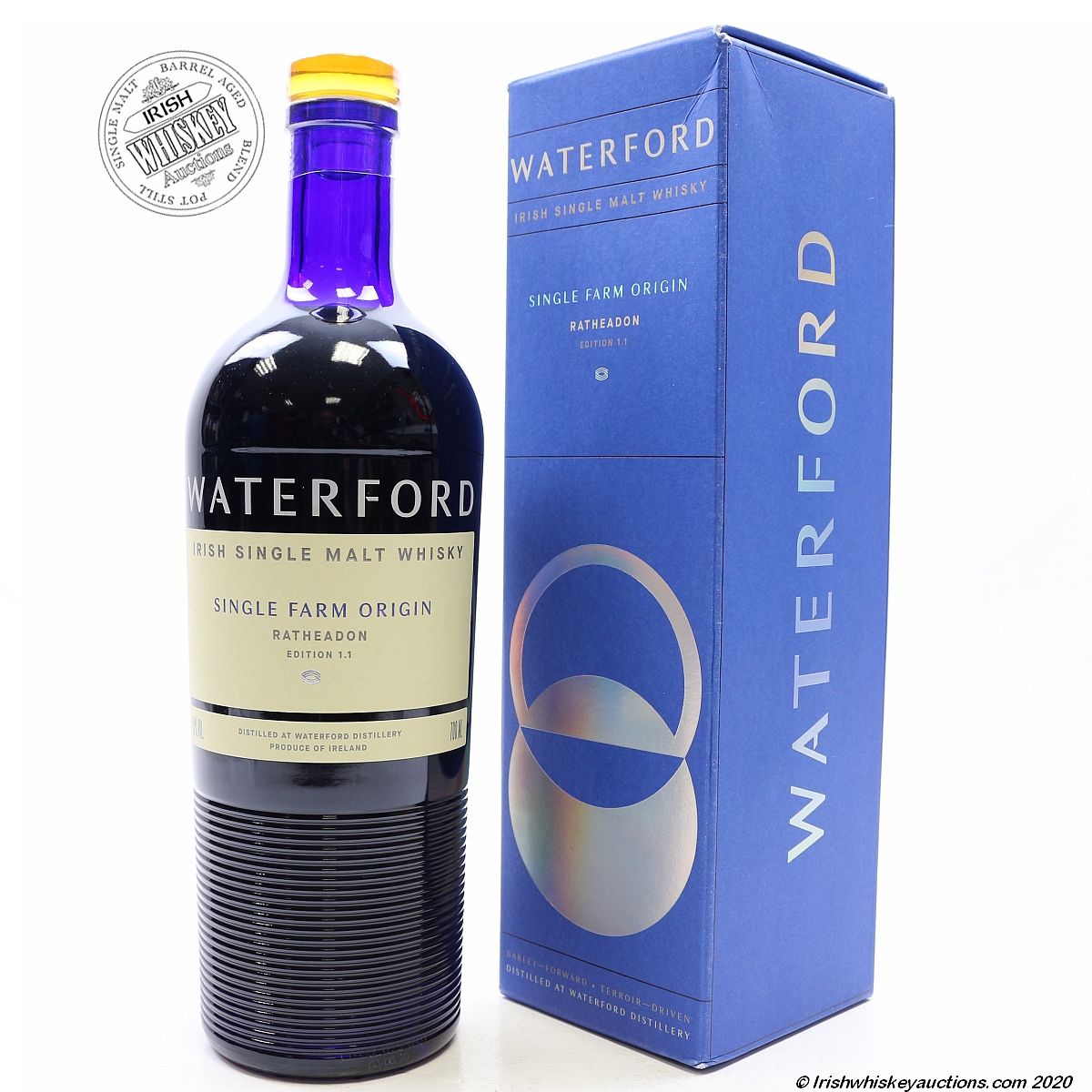 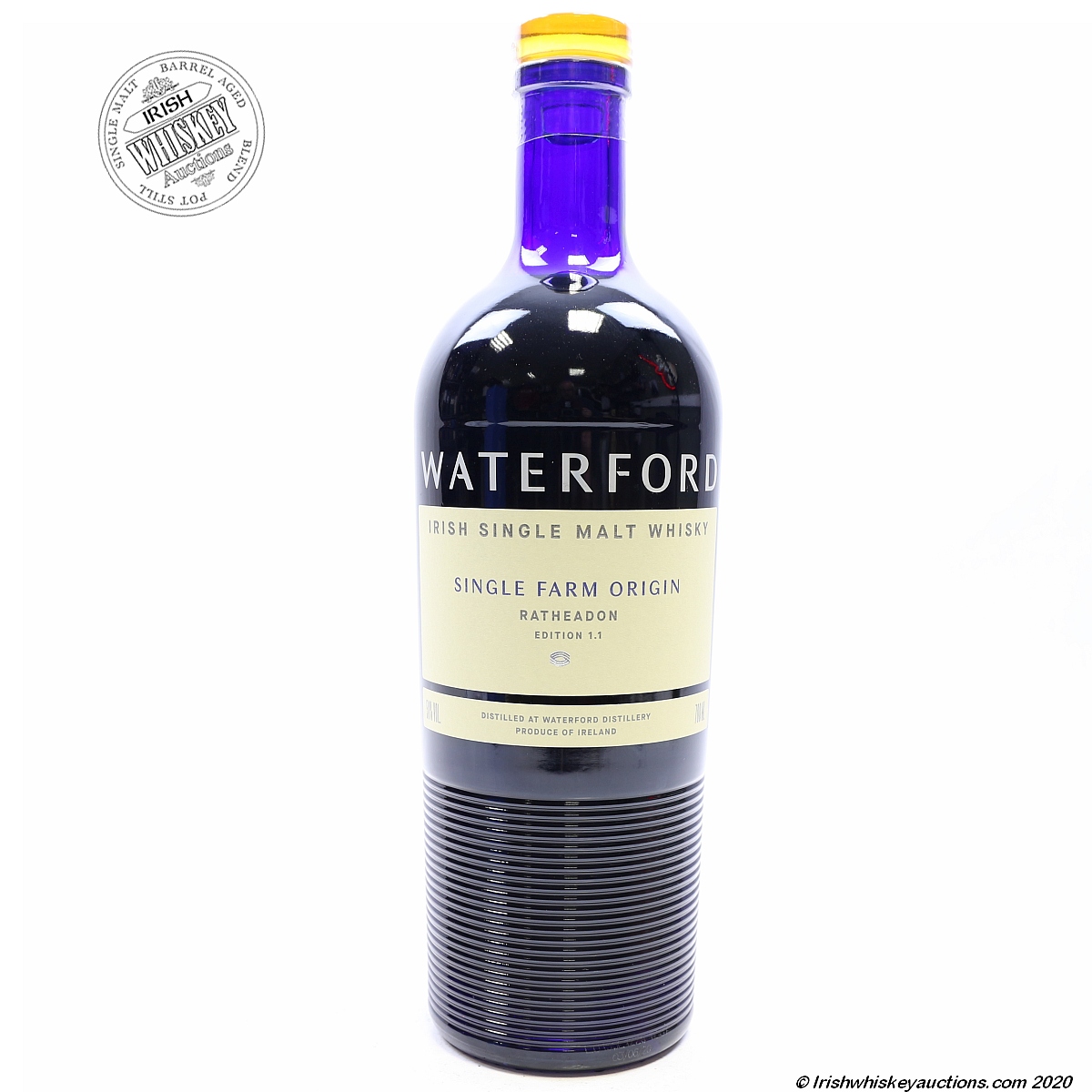 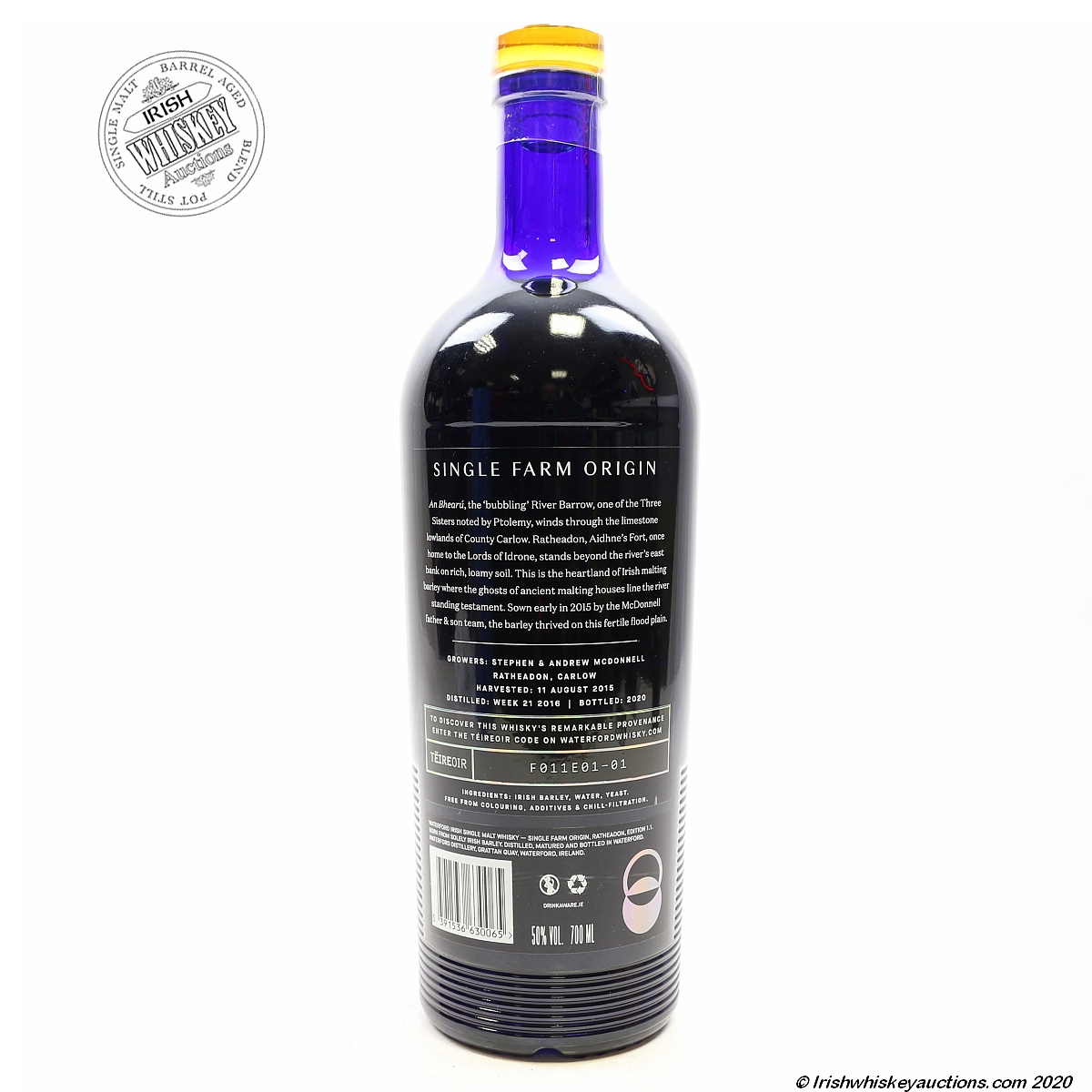 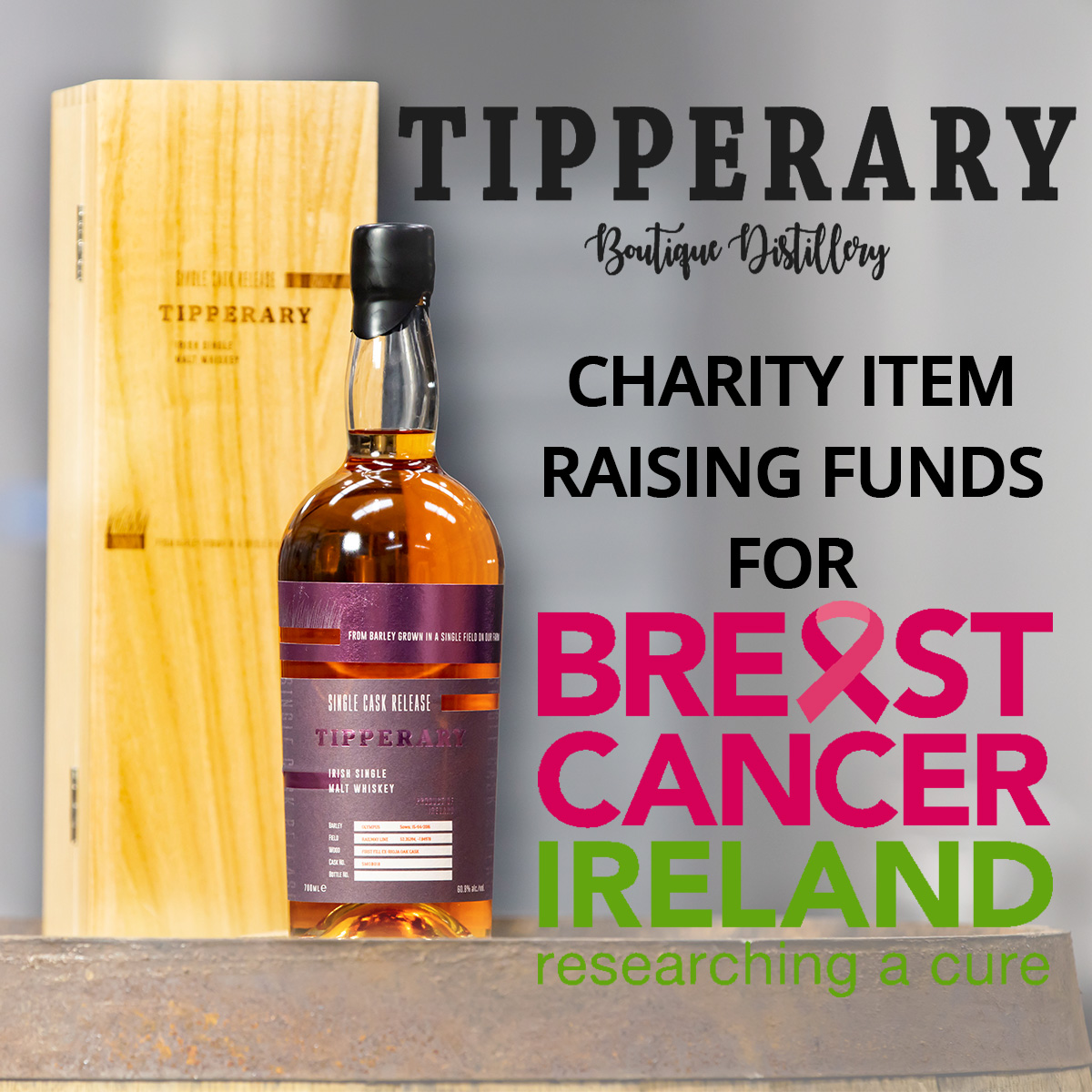 One of the very First Single Farm Origin Bottlings to be produced by the much anticipated Waterford Distillery.
A highly sought after release from this exciting & Eccentric distillery. Limited to only 2000 Bottles
Bottle in new condition.
700ml 50%Vol