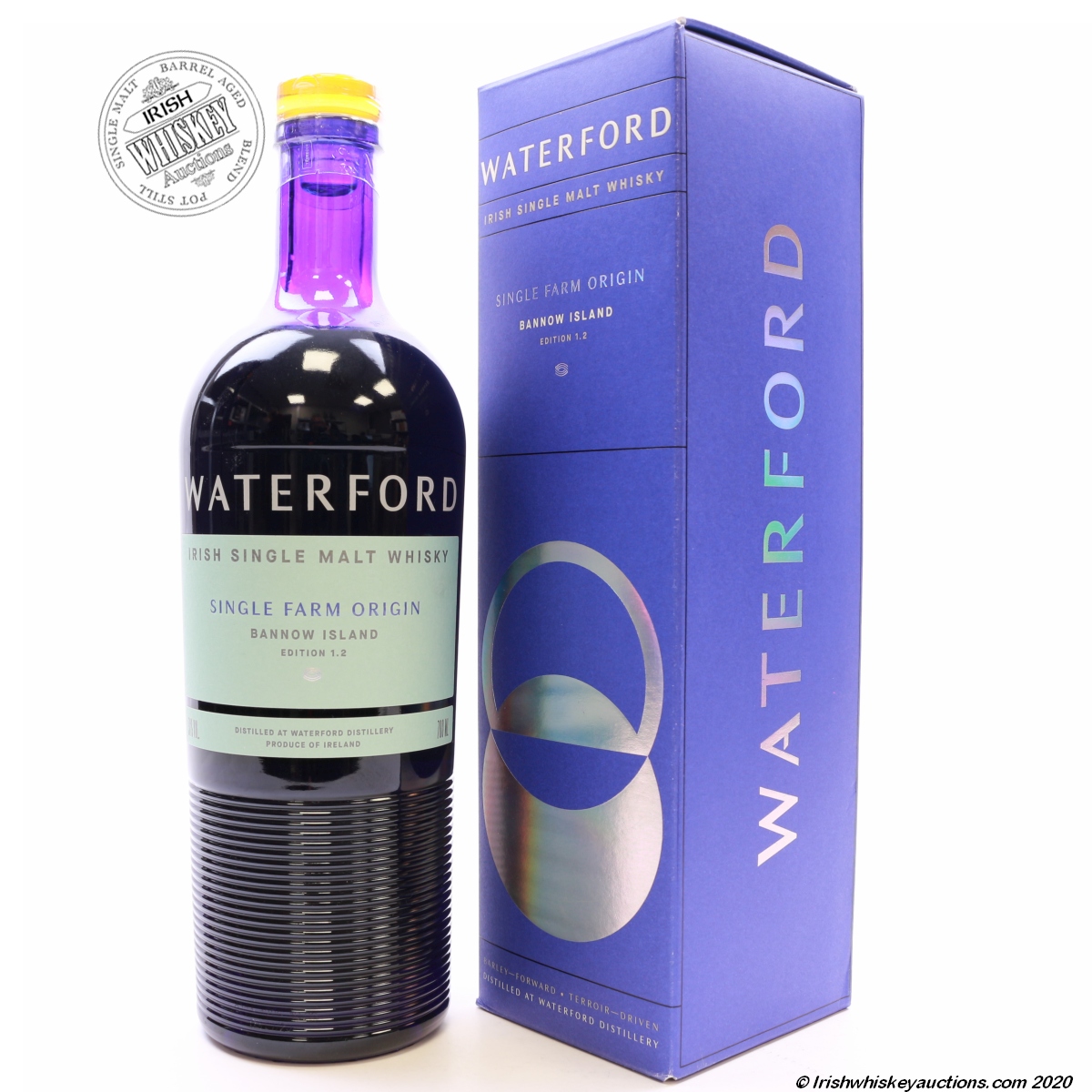 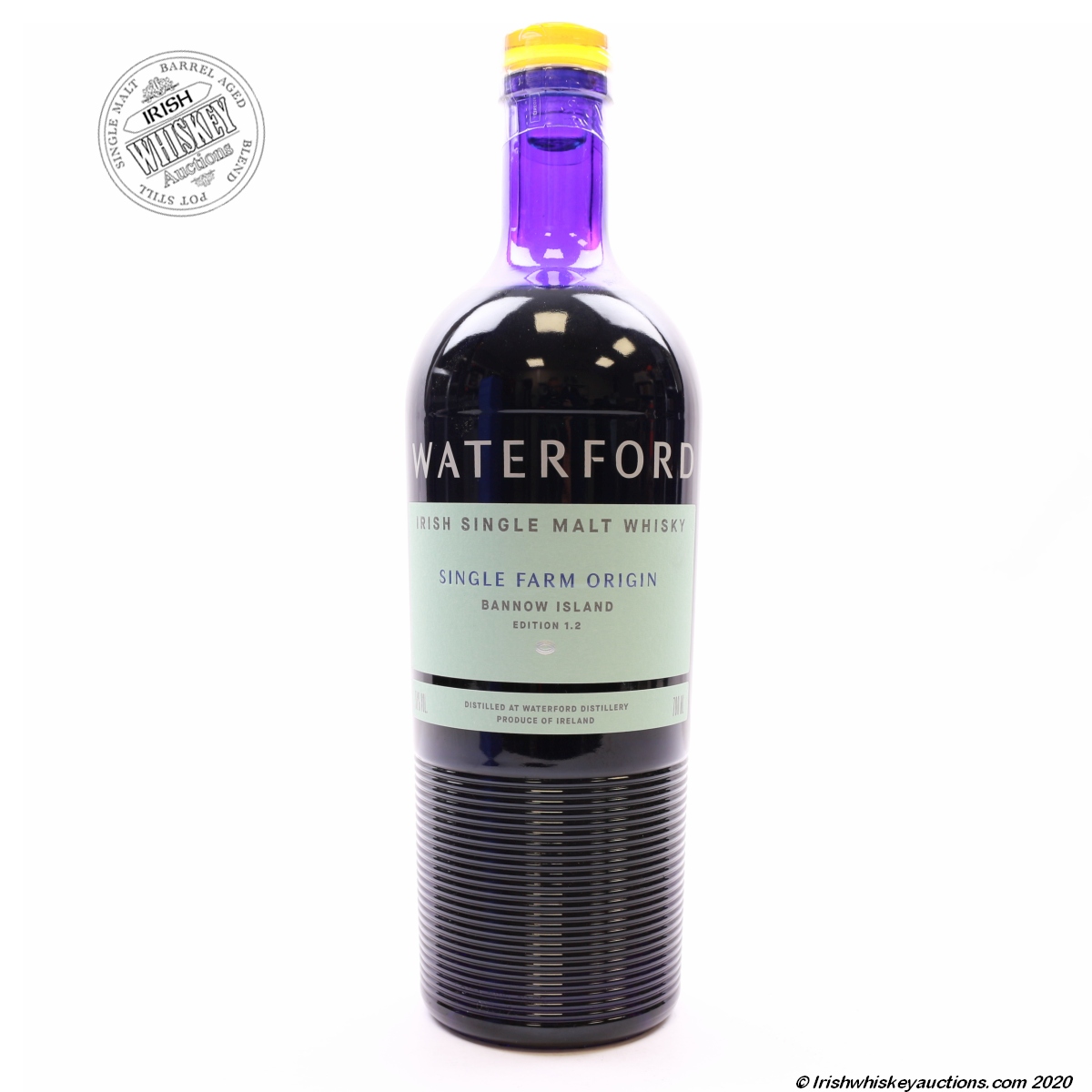 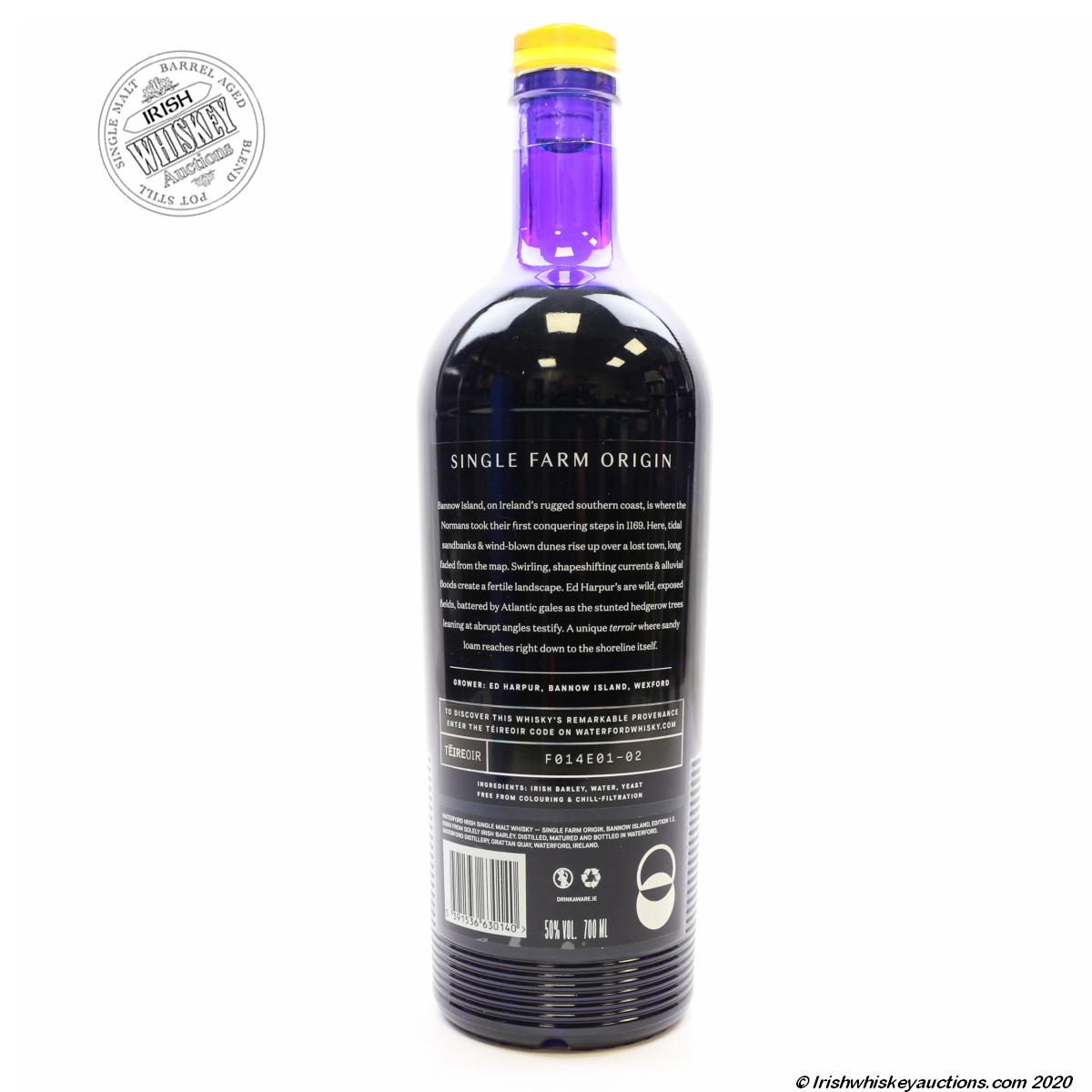 Release 1.2 of one of the very First Single Farm Origin Bottlings to be produced by the much anticipated Waterford Distillery