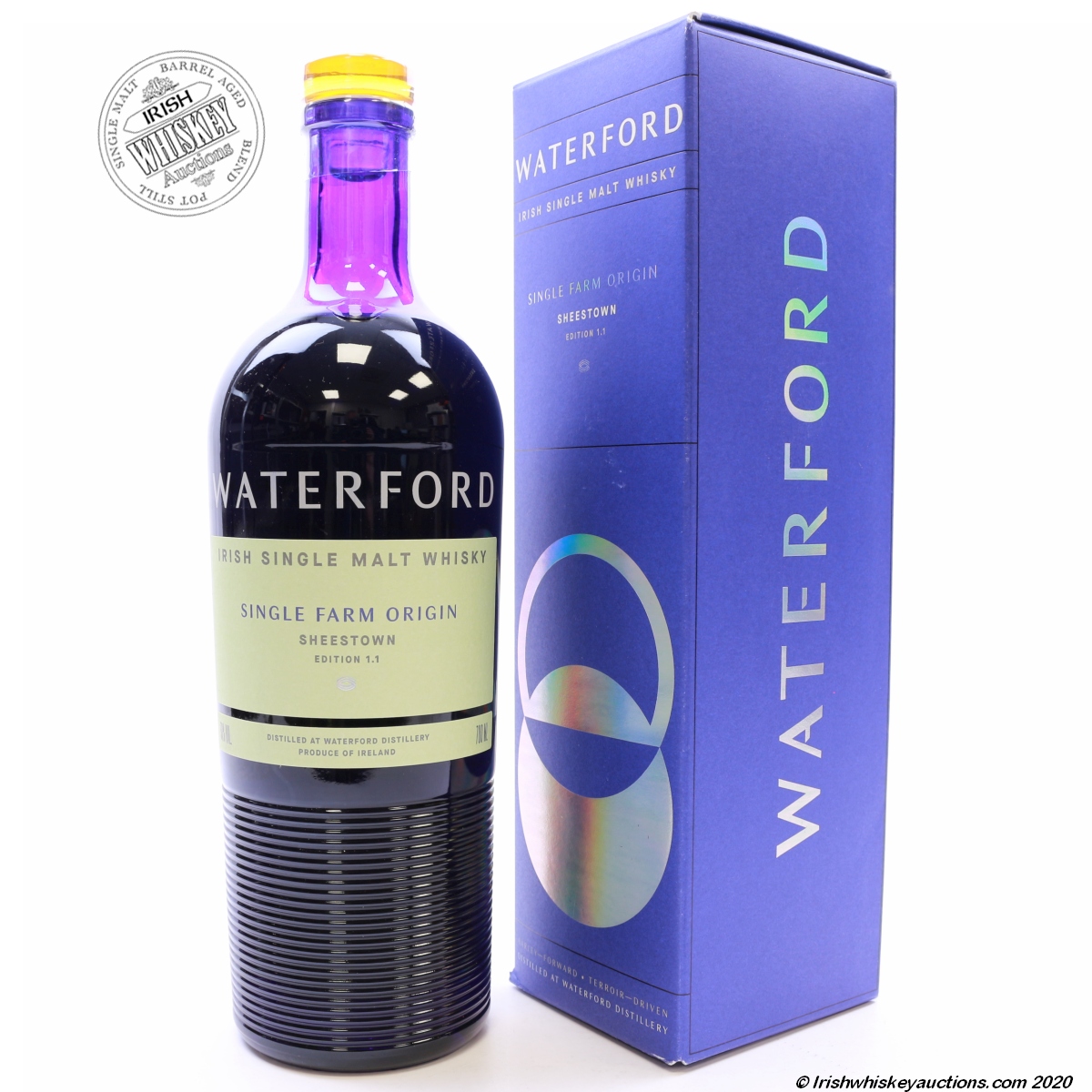 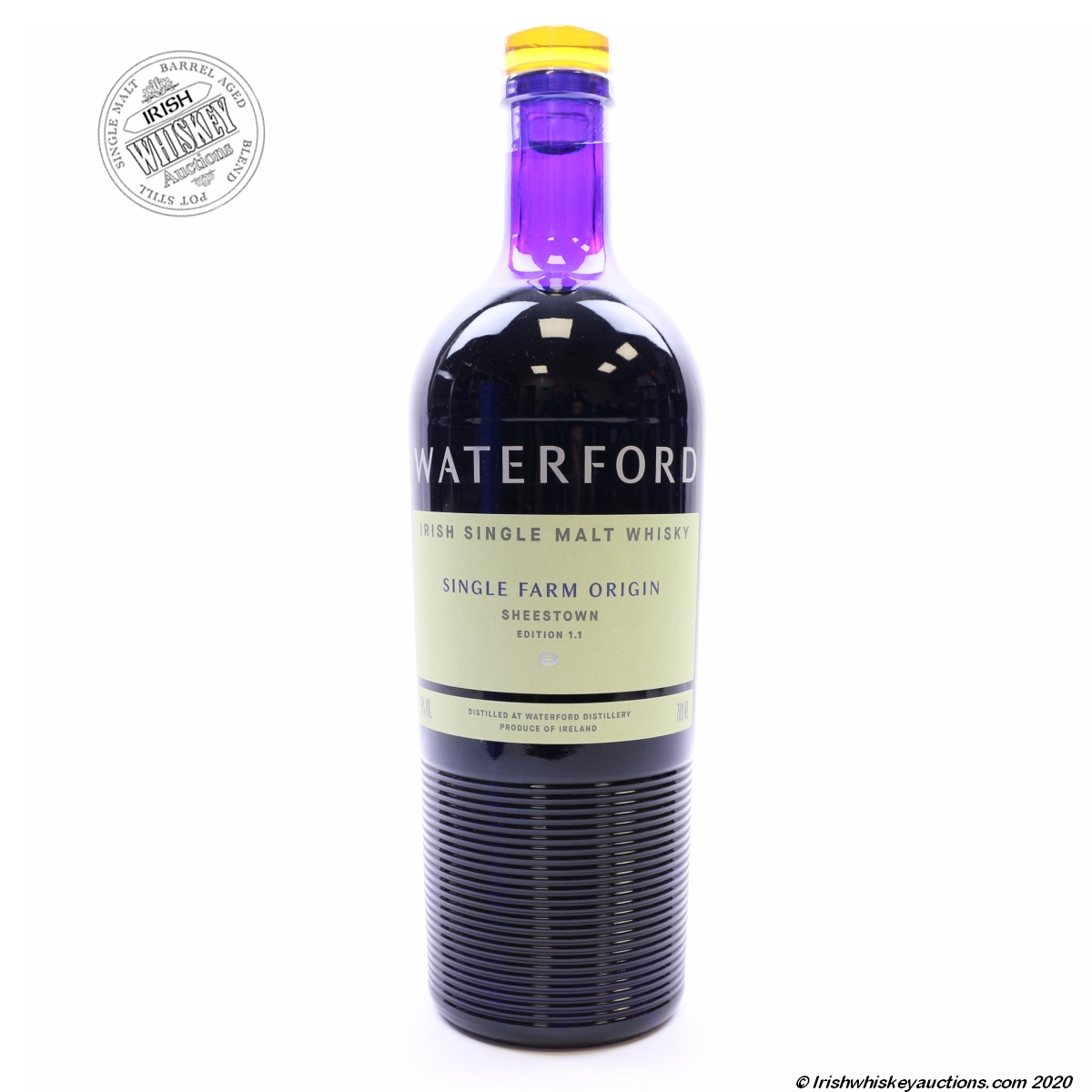 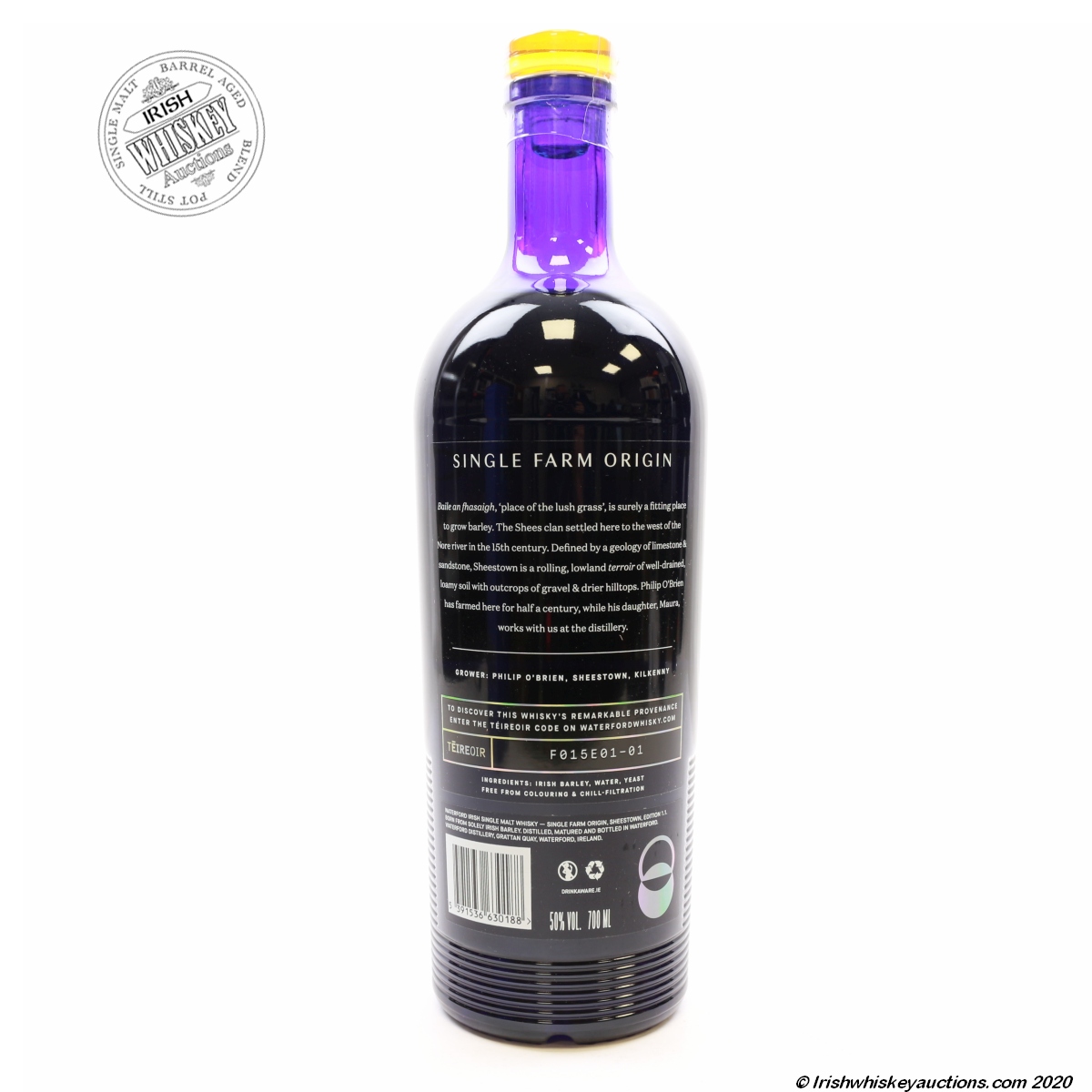 Each individual farm that has supplied the distillery will feature a distinct whisky that bears its name.

Distilled in 2016 exclusively from Overture barley harvested from the Sheestown farm of Philip O'Brien.