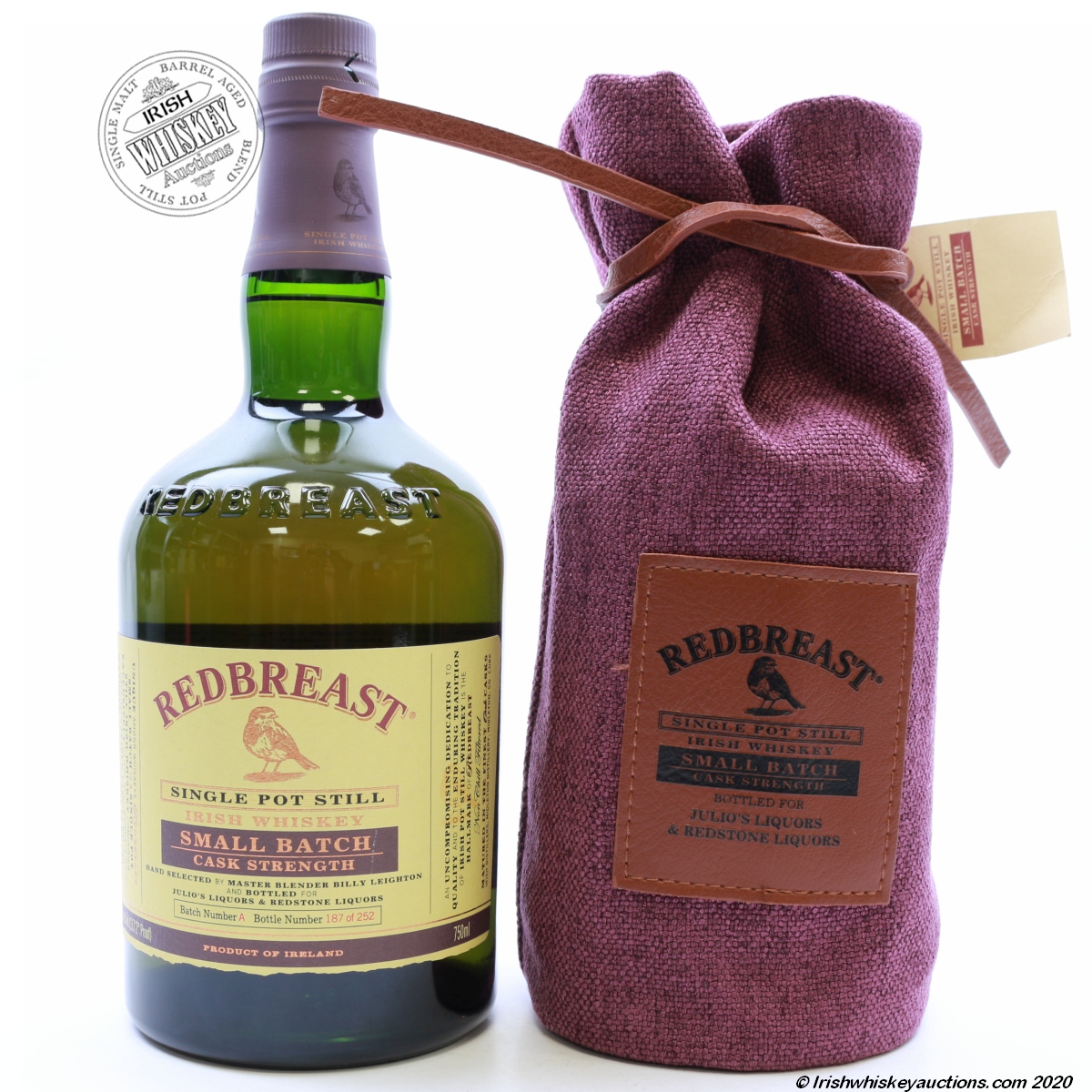 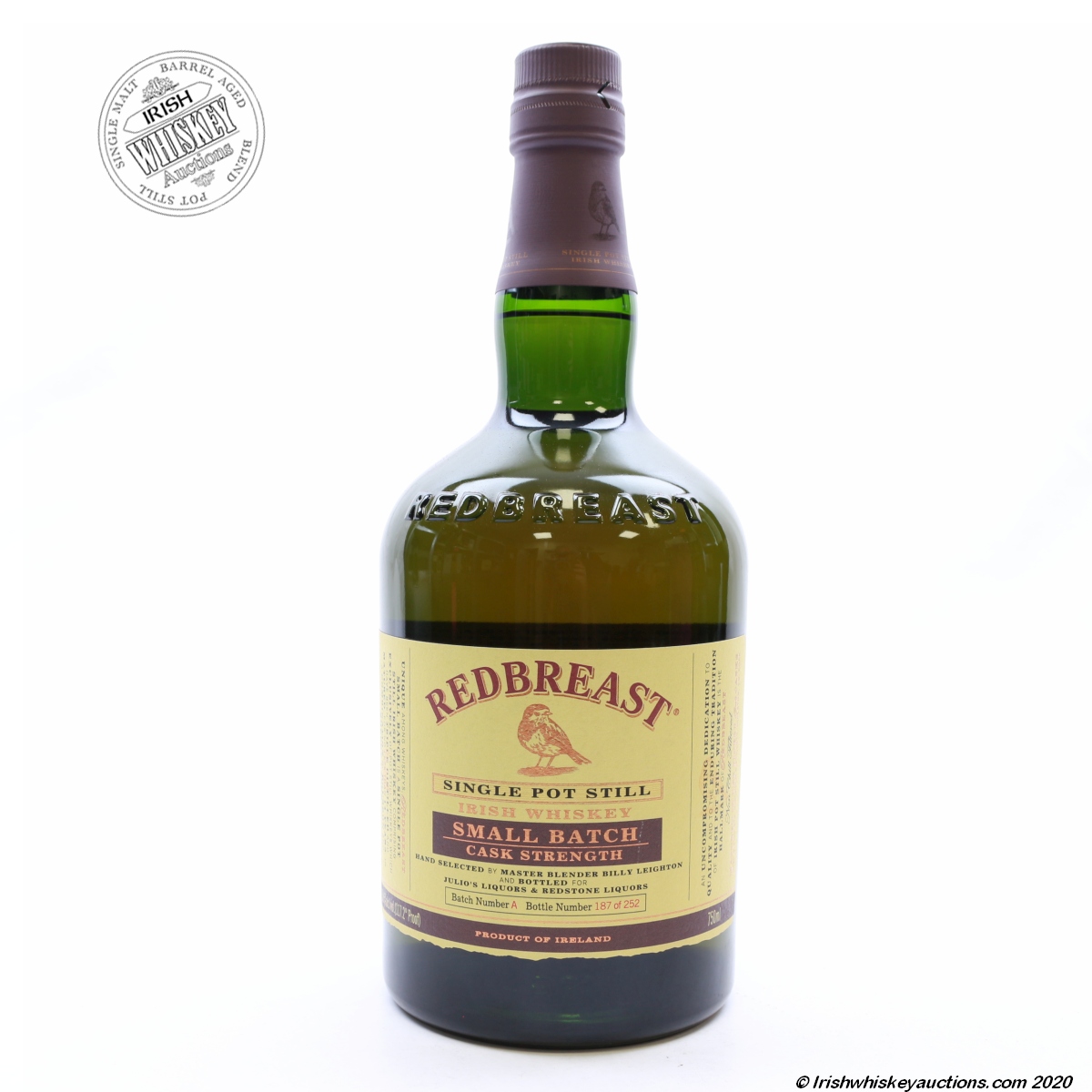 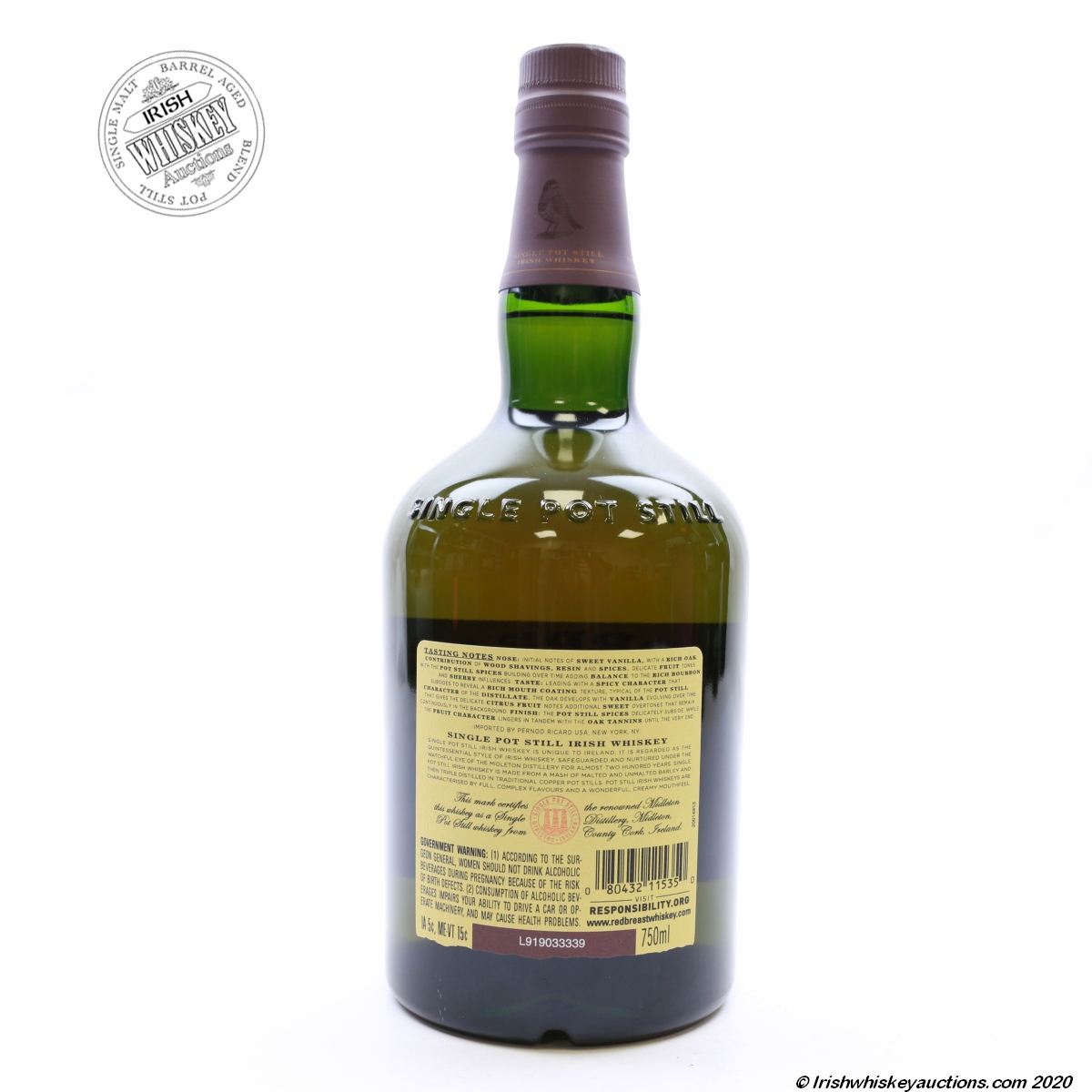 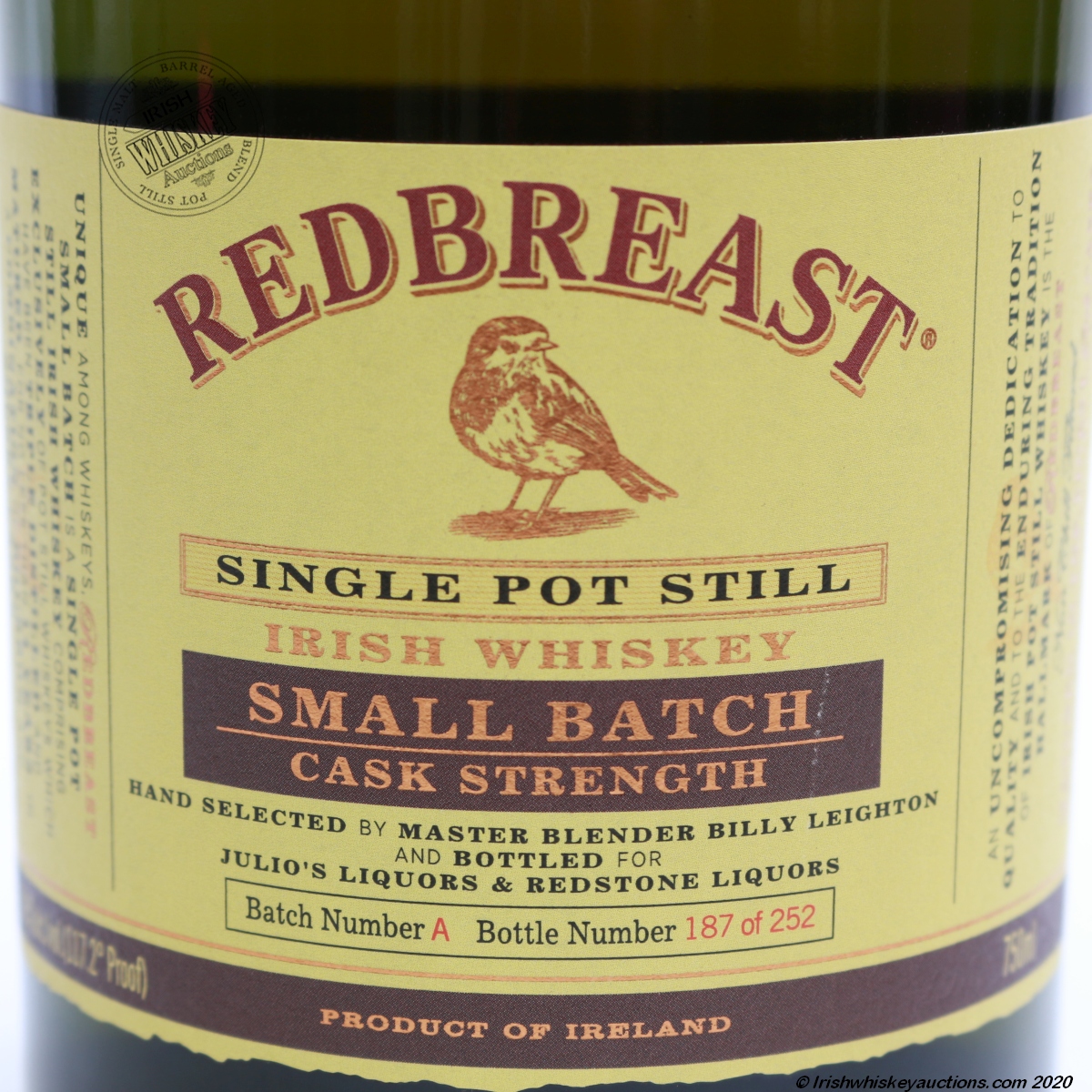 They were a huge demand for these bottles and are highly sought after by Redbreast collectors all over the world.