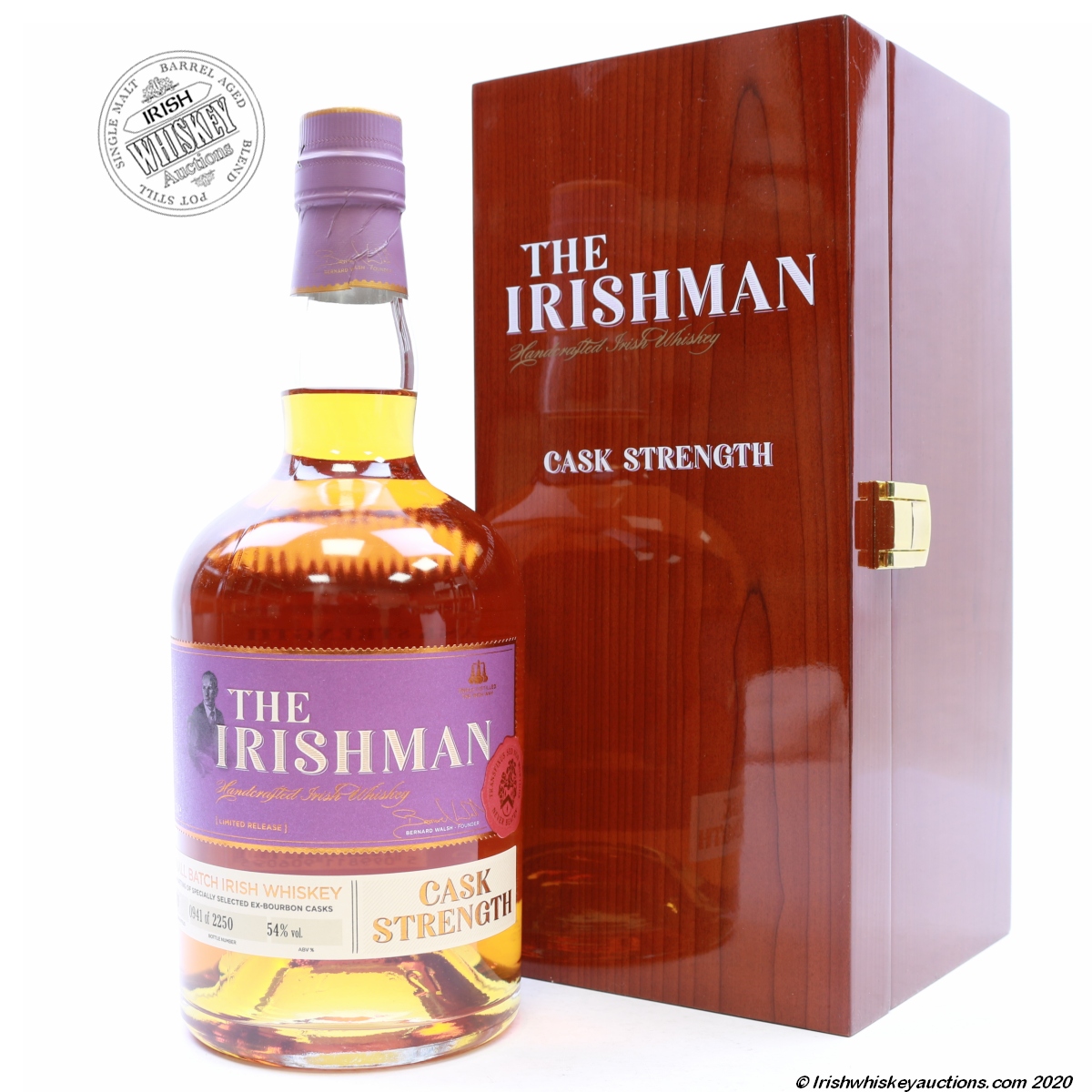 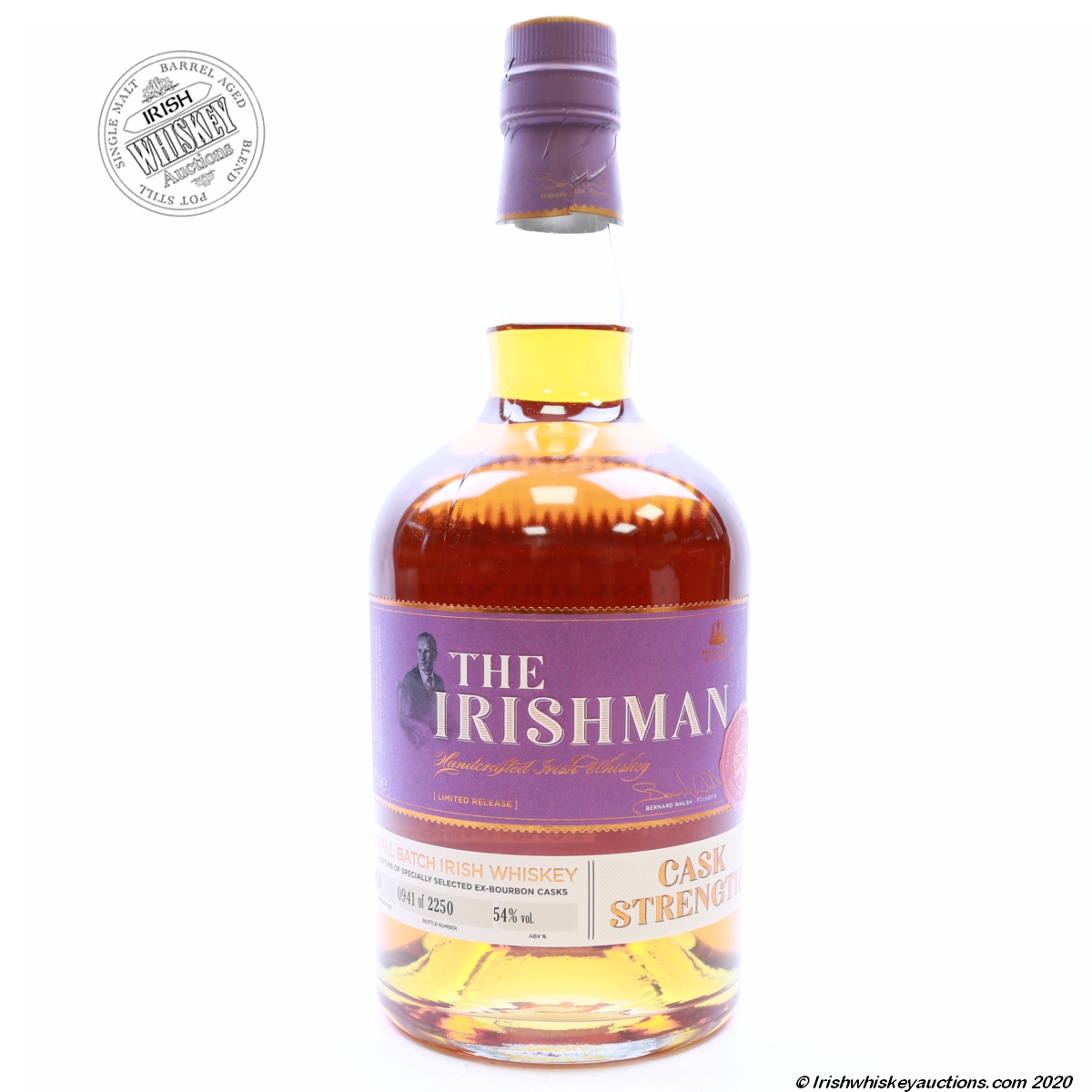 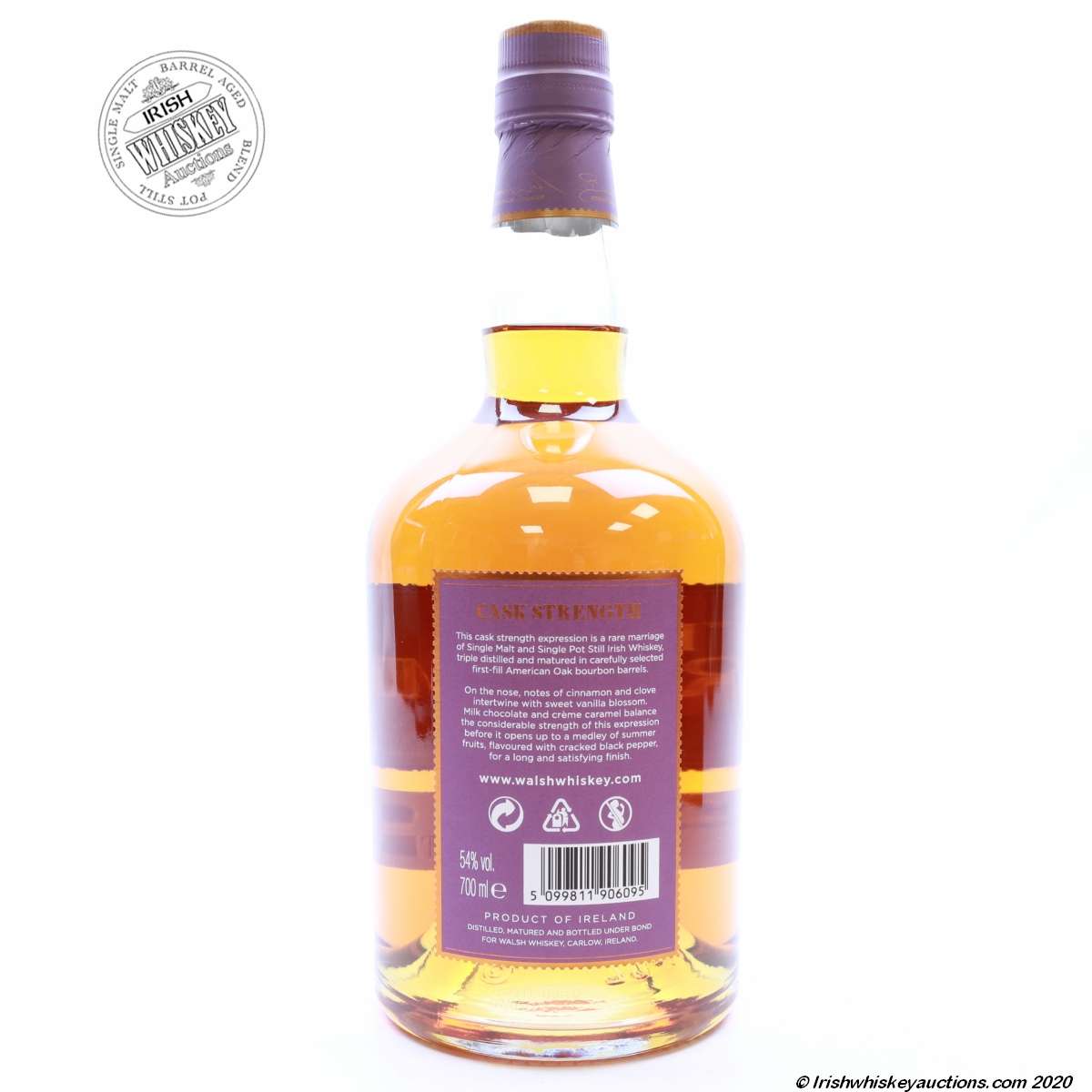 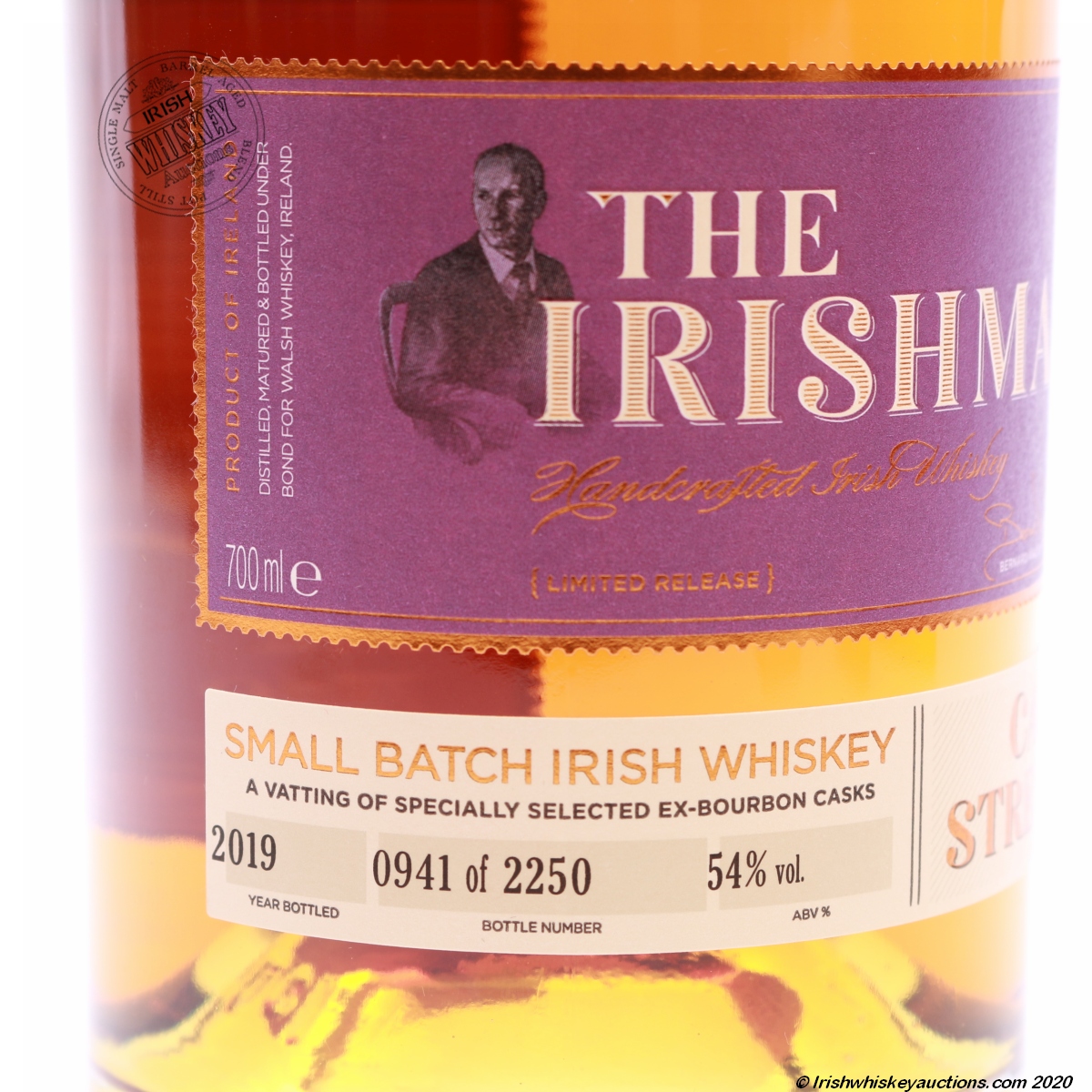 The 2019 release from The Walsh Whiskey Brand.