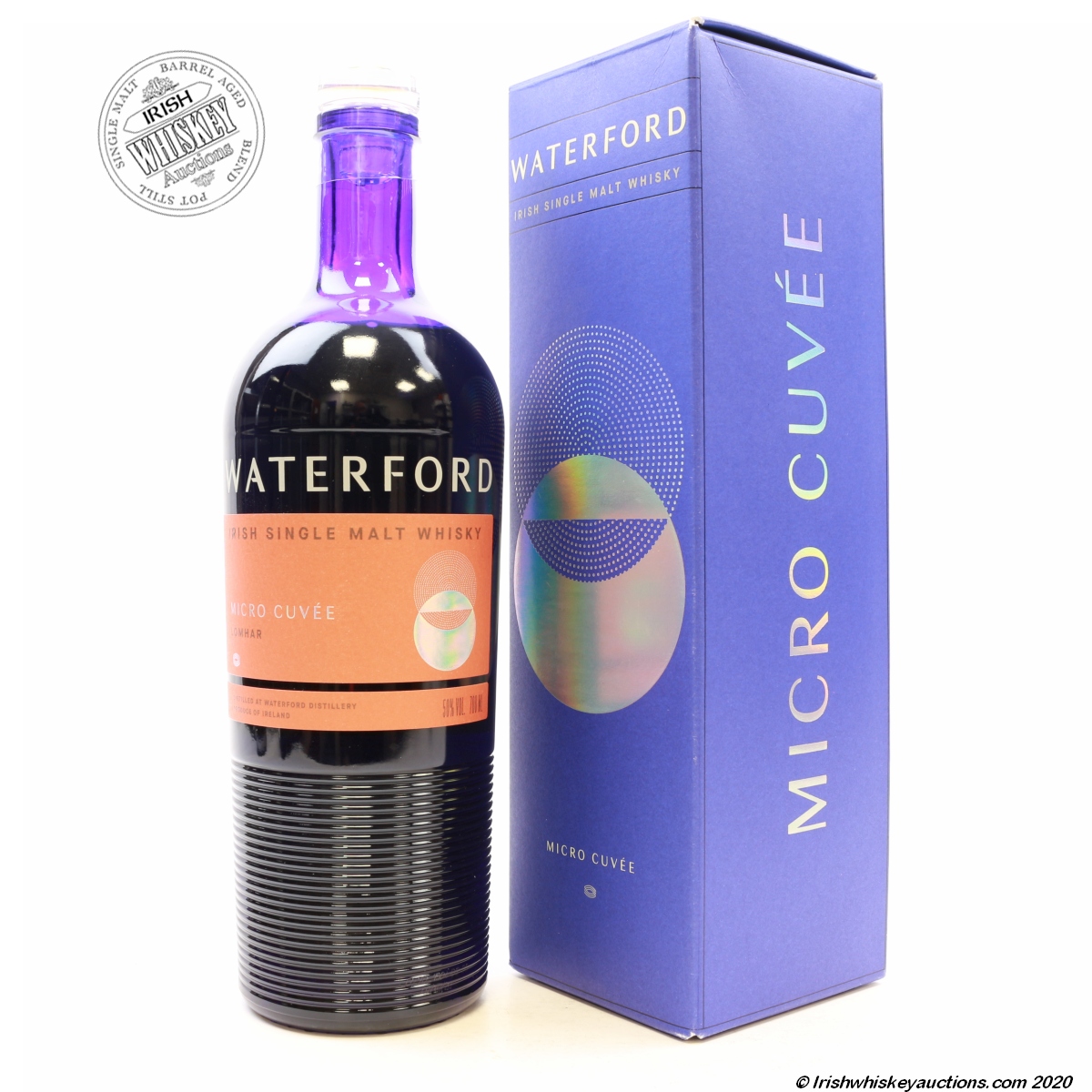 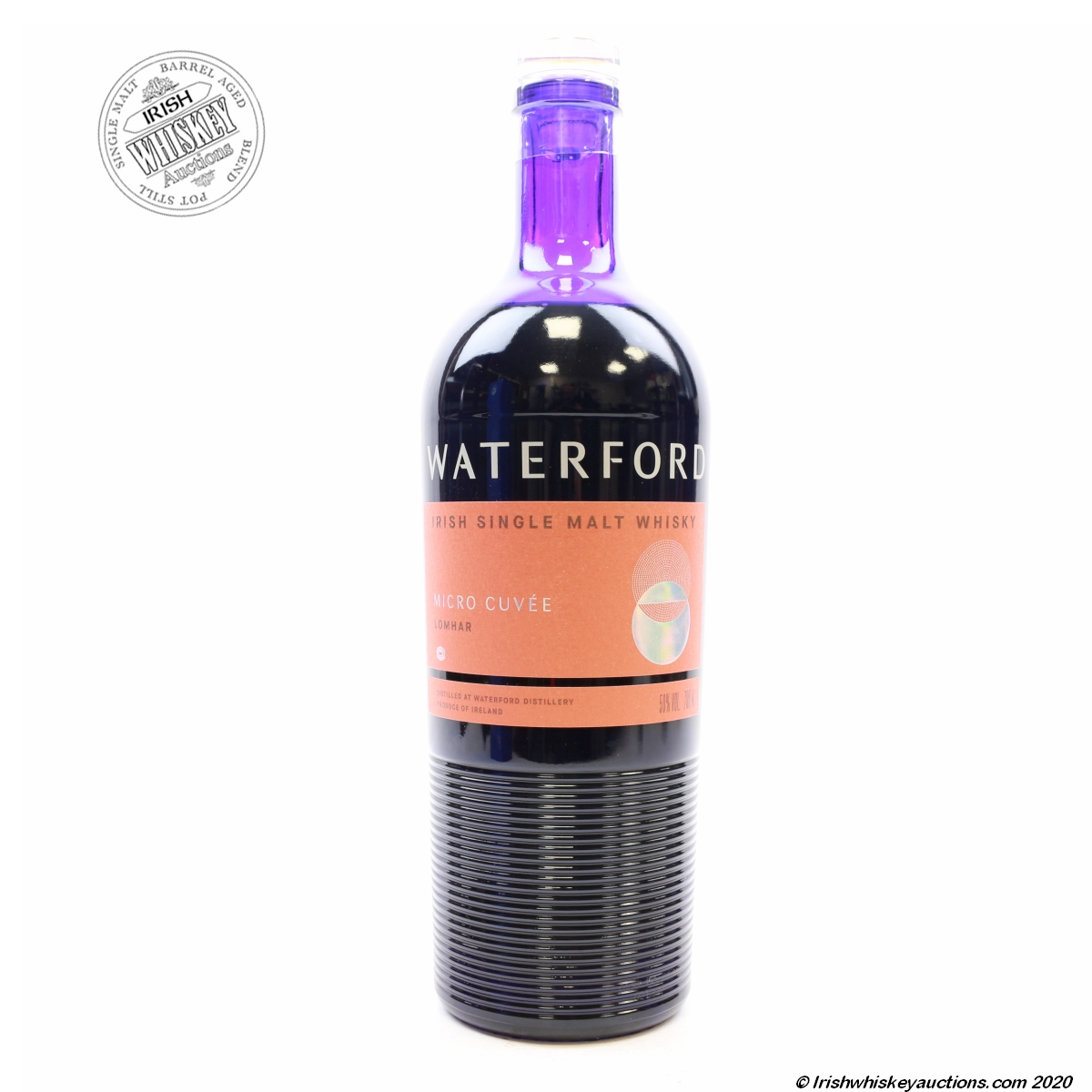 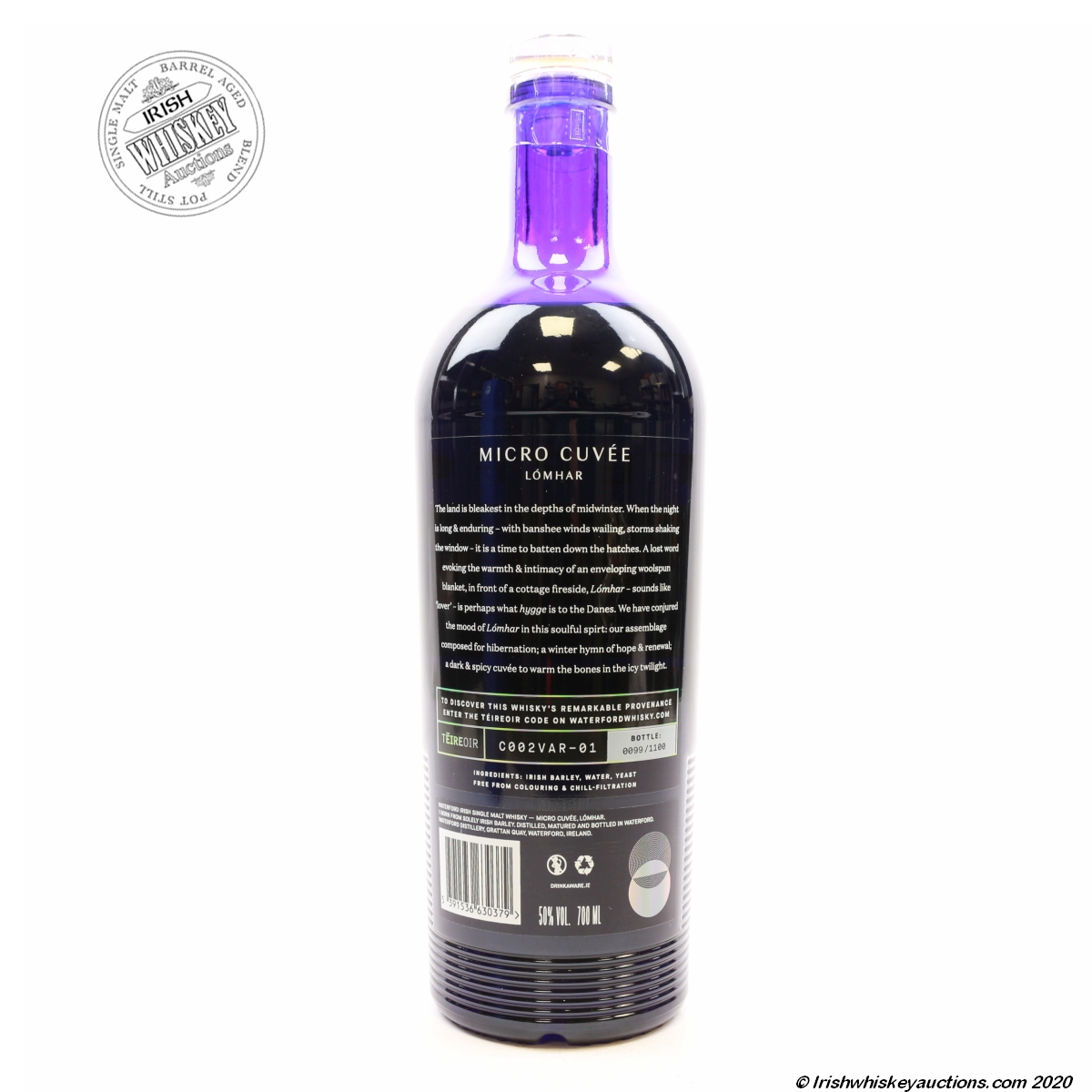 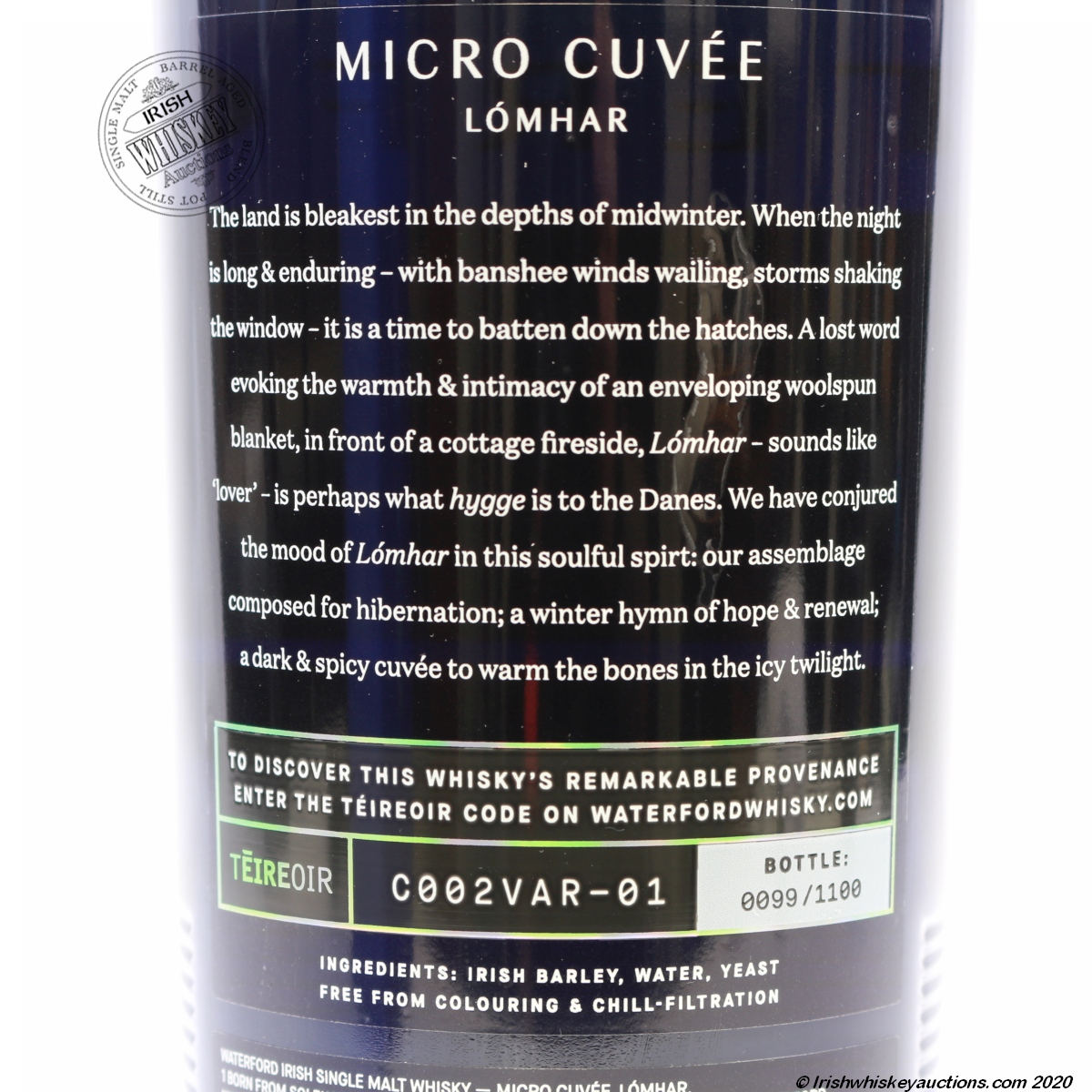 The Winter Warmer as it is affectionately known by Mark, It is sure to be a sought after bottling.