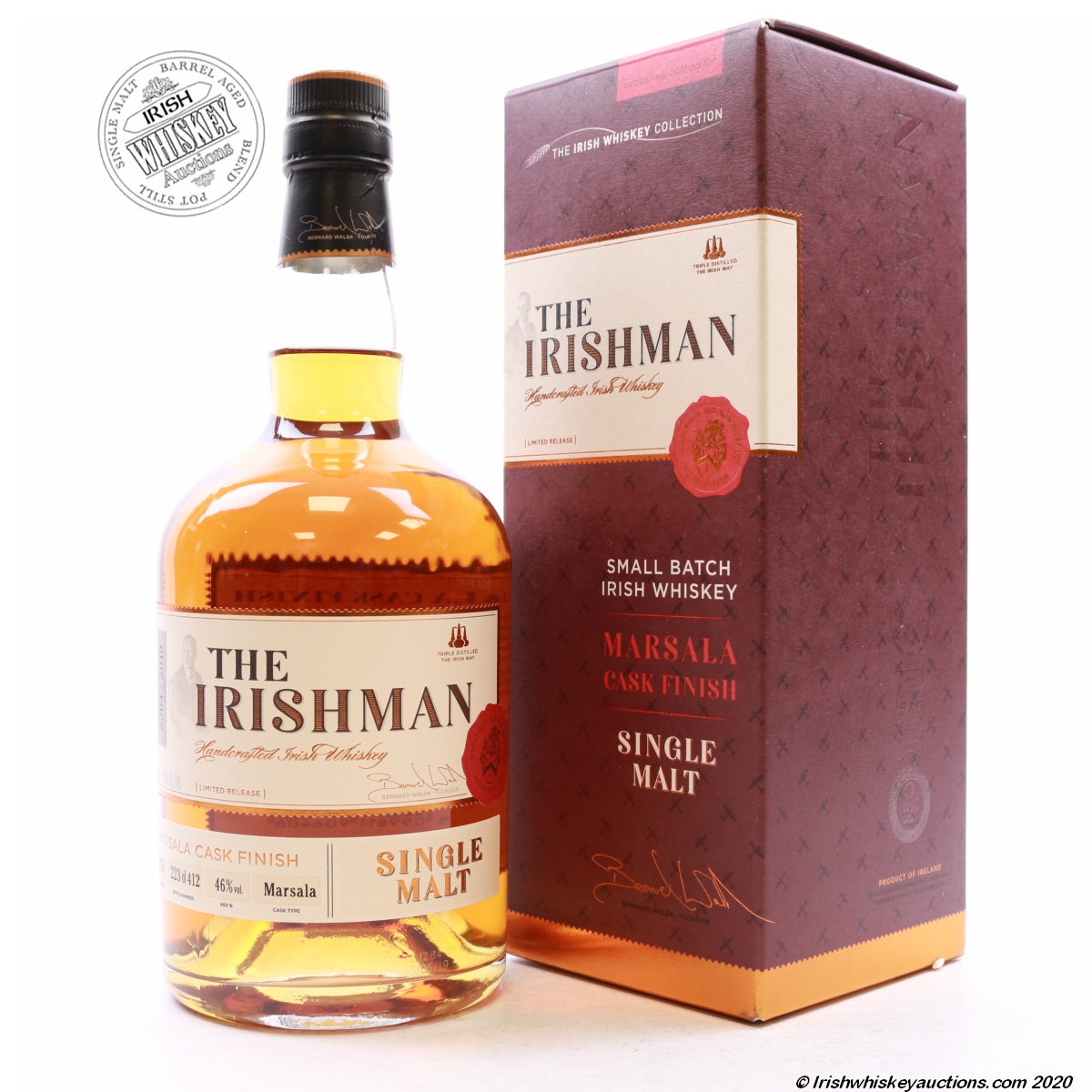 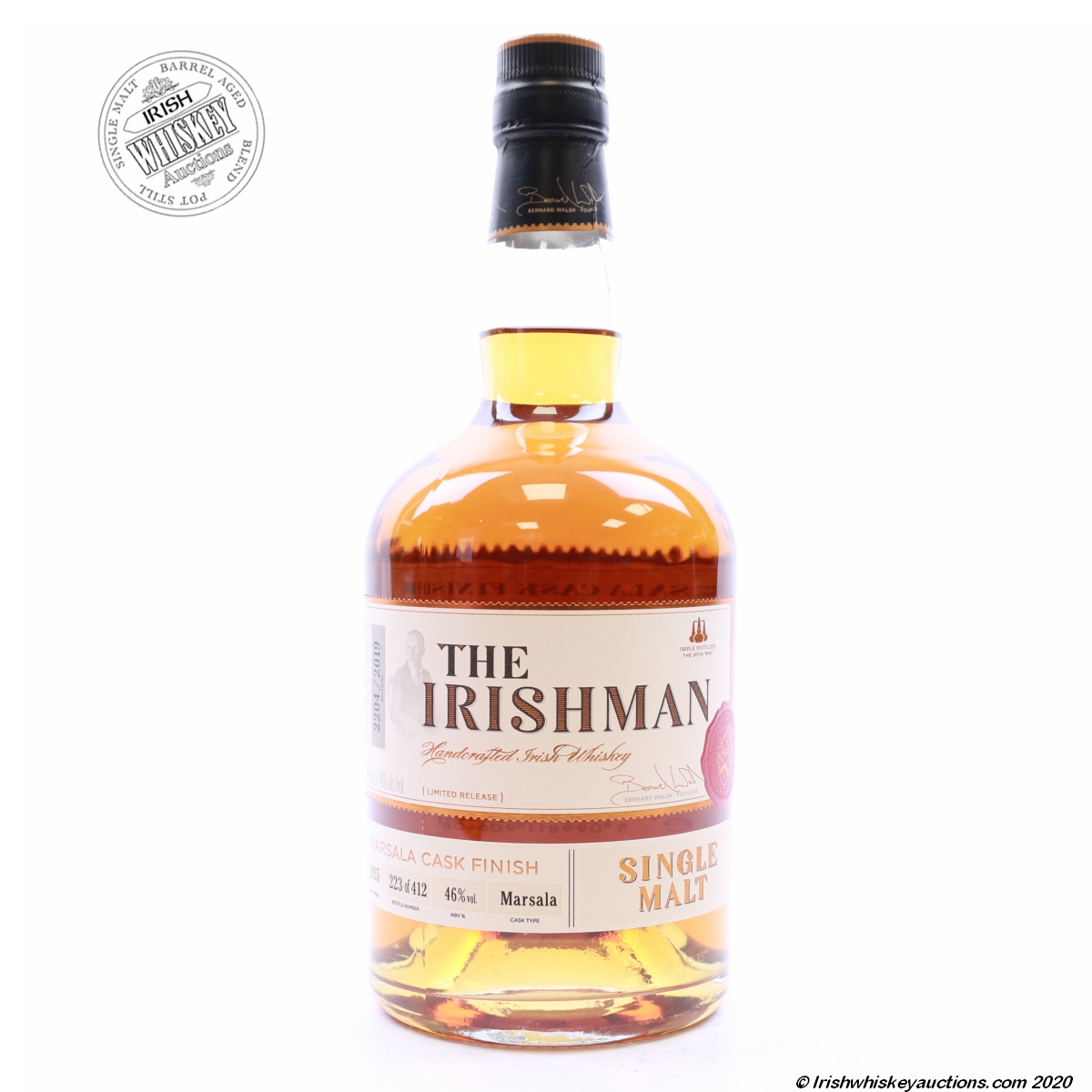 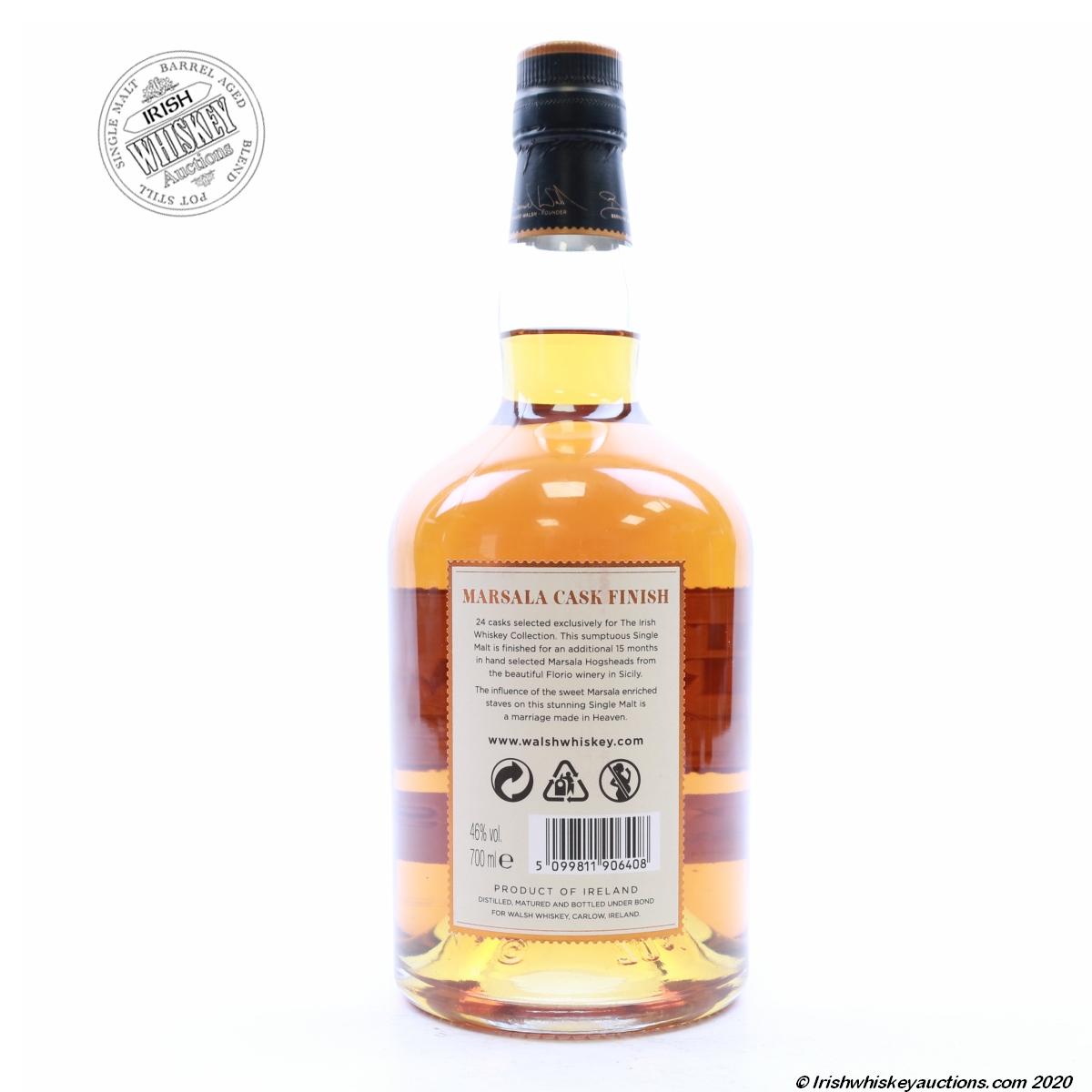 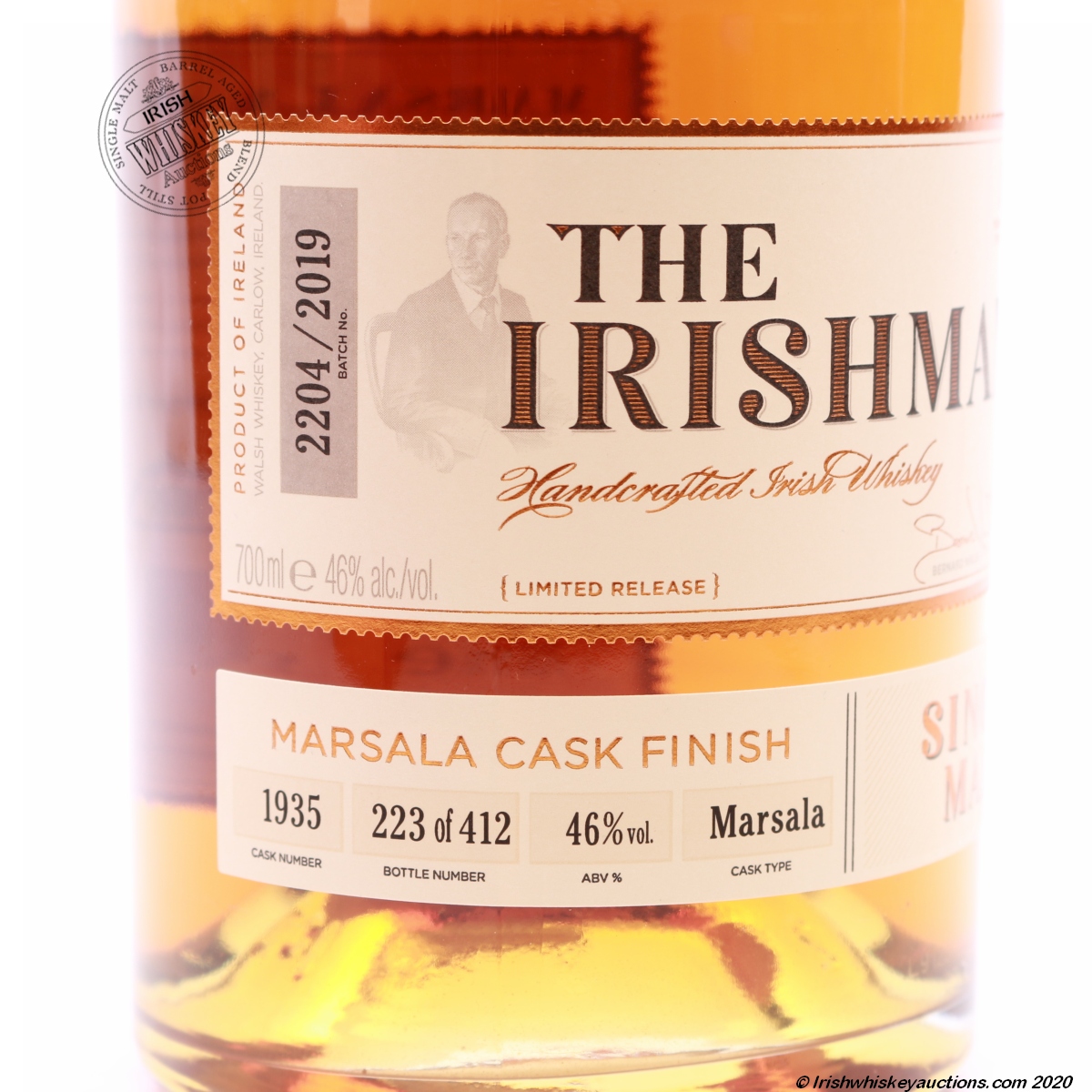 An exclusive bottling from The Irishman Brand bottled exclusively for The Irish Whiskey Collection in Ireland's Airports.

24 individual casks Finished for an additional 15 months in hand selected Marsala Hogsheads from the Florio Winery in Sicily.