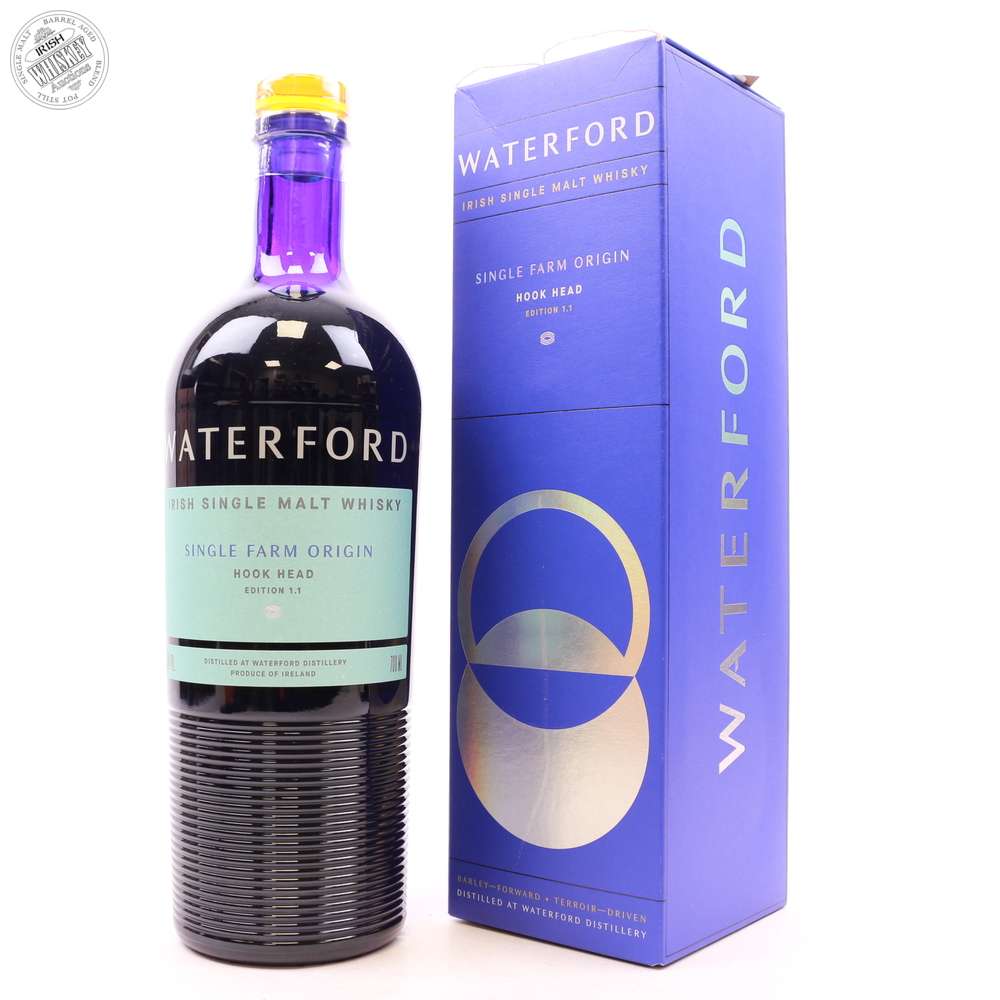 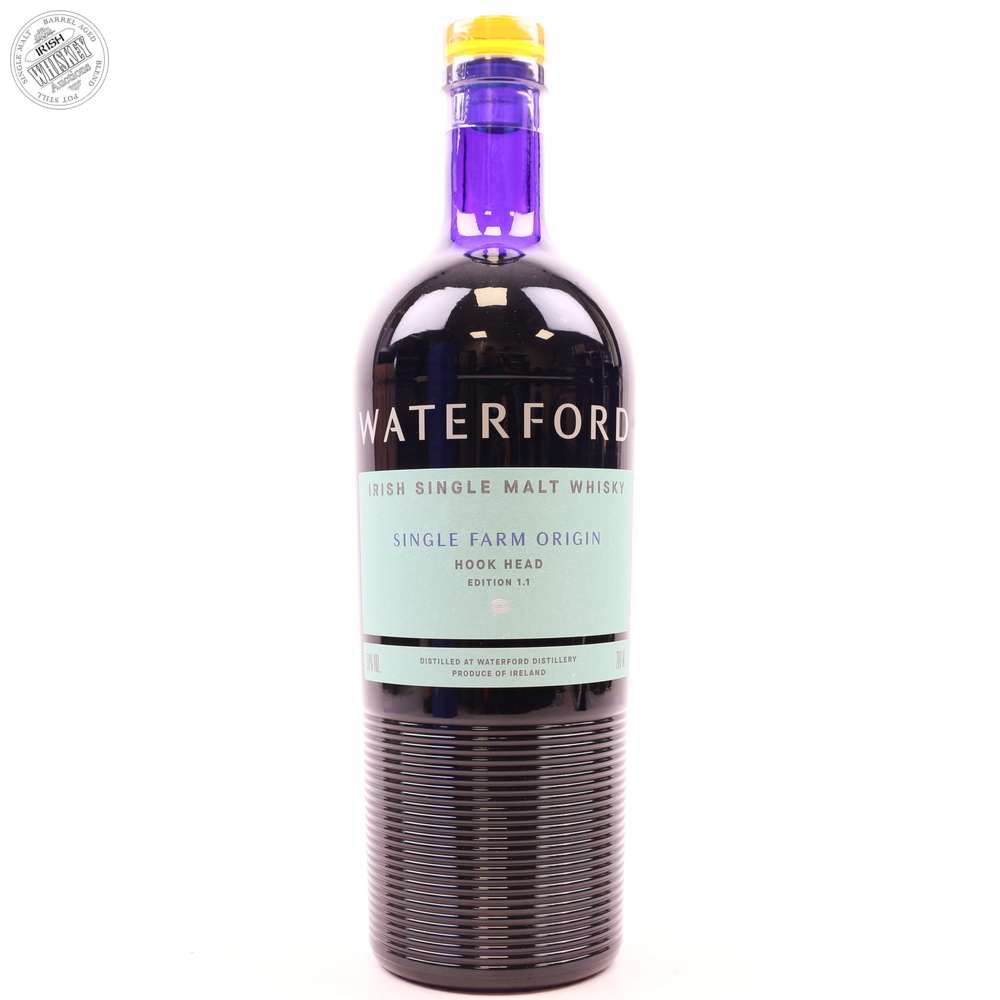 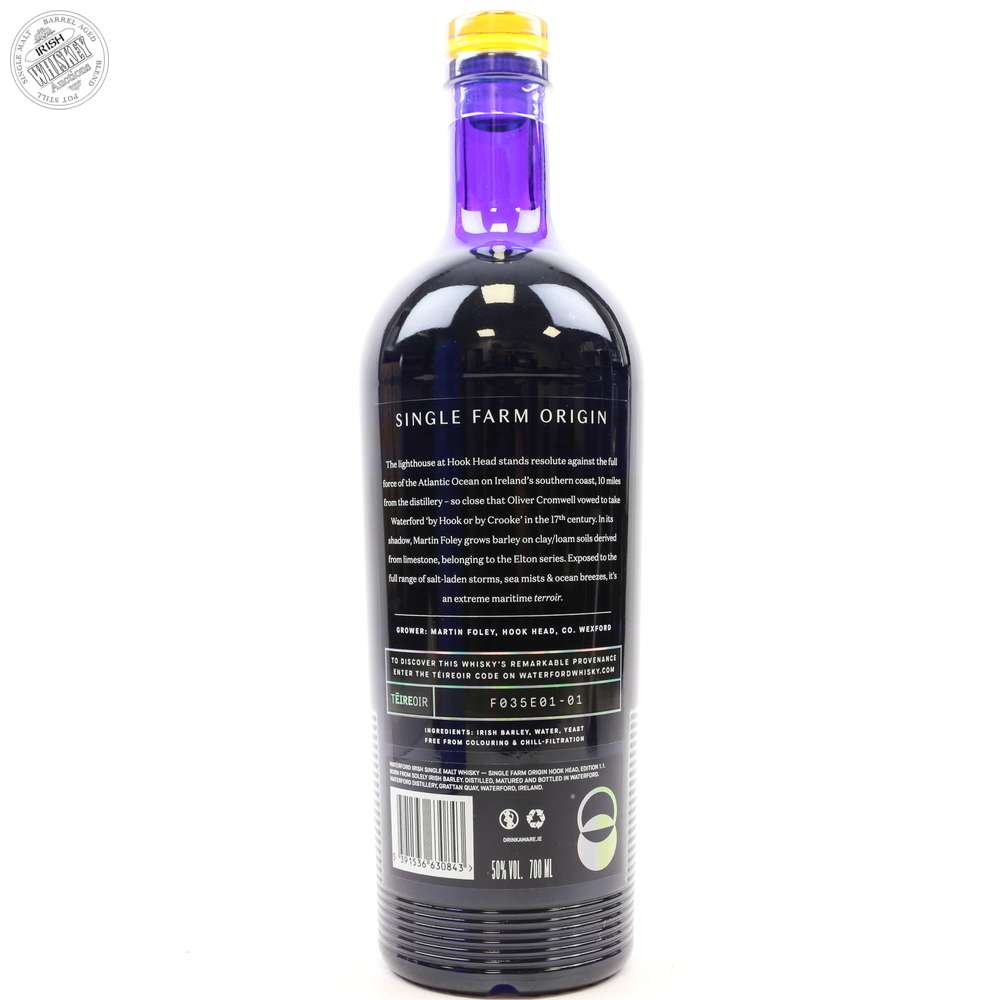 The lighthouse at Hook Head stands resolute against the full force of the Atlantic Ocean on Irelands southern coast, 10 miles from the distillery. So close that Oliver Cromwell vowed to take Waterford by Hook or by Crooke in the 17th century. In its shadow, Martin Foley grows barley on clay/loam soils derived from limestone, belonging to the Elton series. Exposed to the full range of salt laden storms, sea mists & ocean breezes, its an extreme maritme terroir.