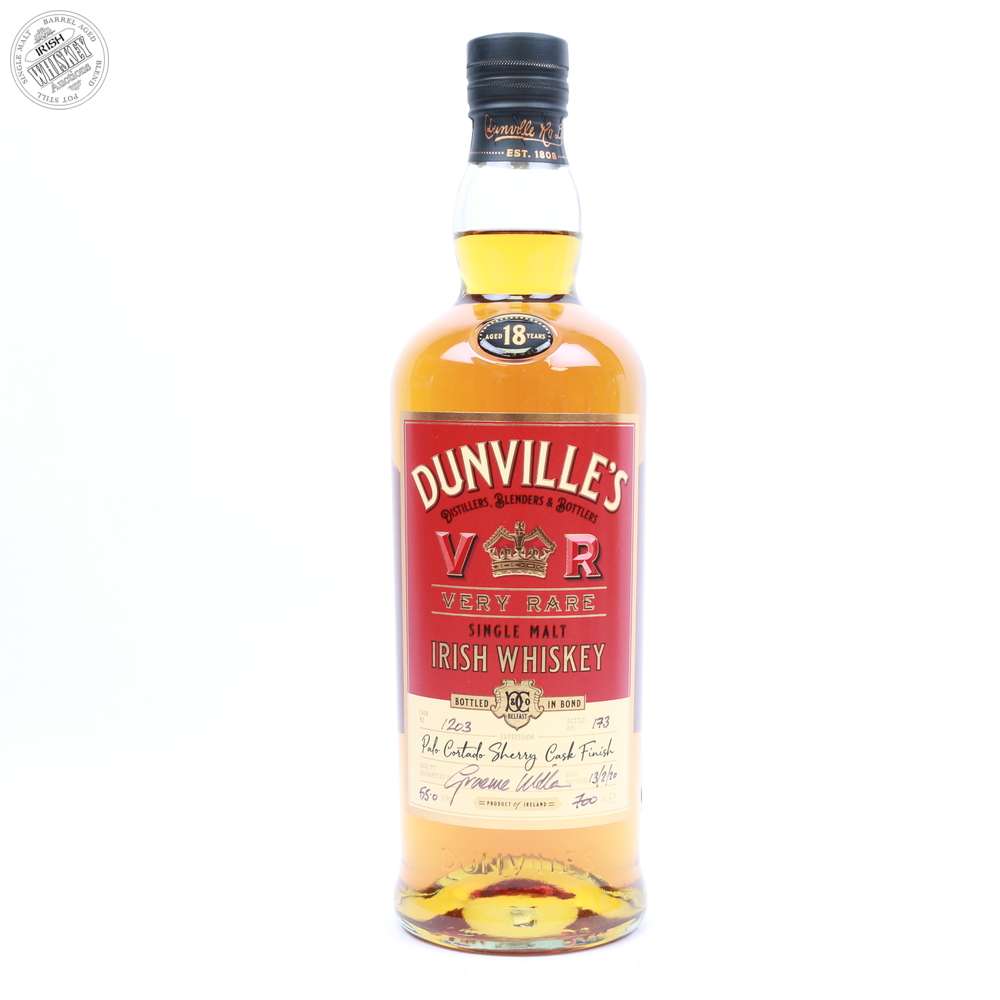 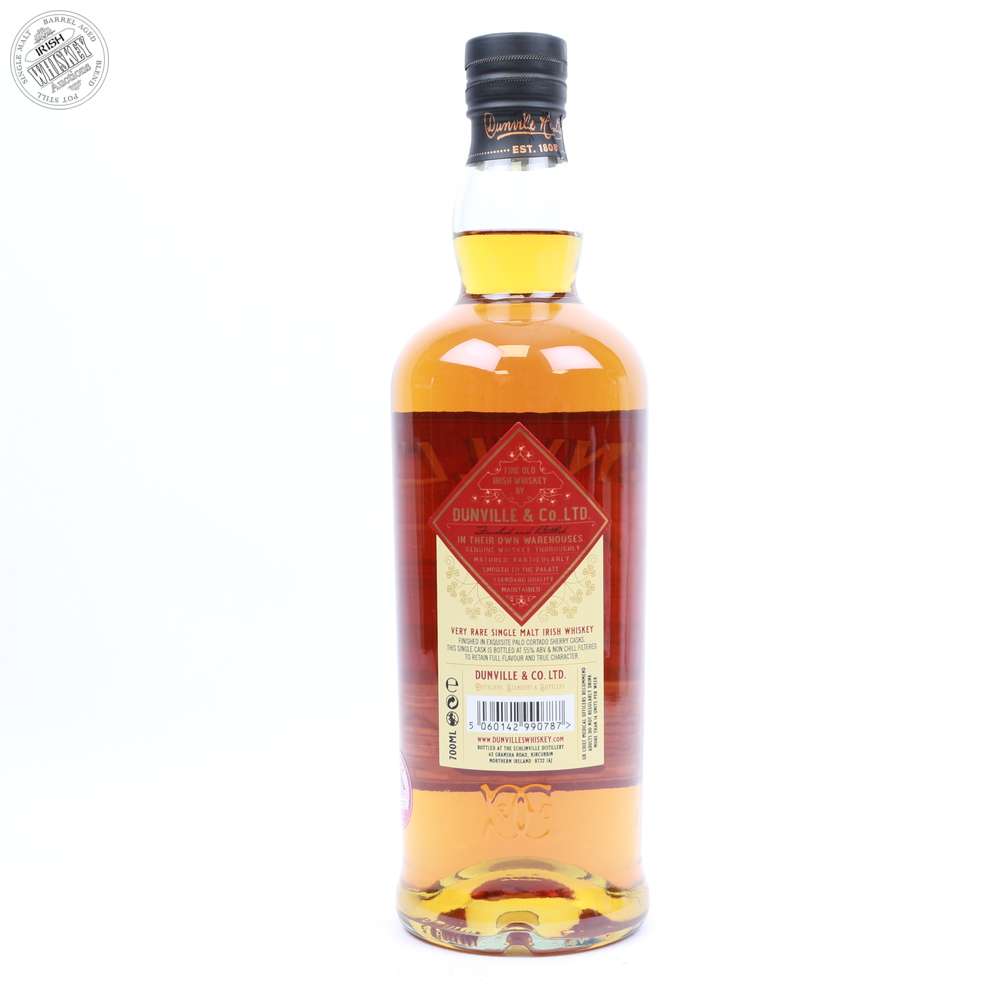 Bottled on 13 February 2020 after finishing in a Palo Cortado sherry cask. Cask No 1203

Part of the Single cask series from the Echlinville Distillery. It quickly sold out upon release.

This is a very limited release, with only 313 numbered bottles available.