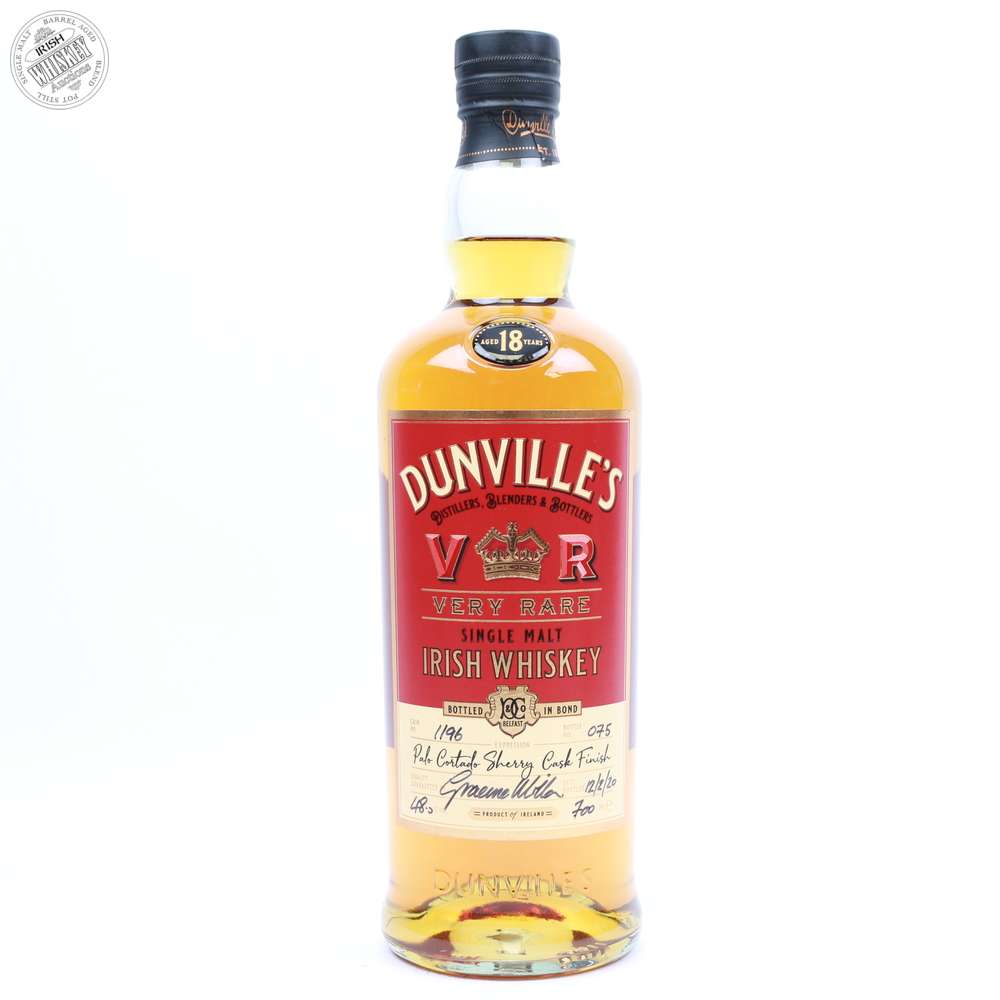 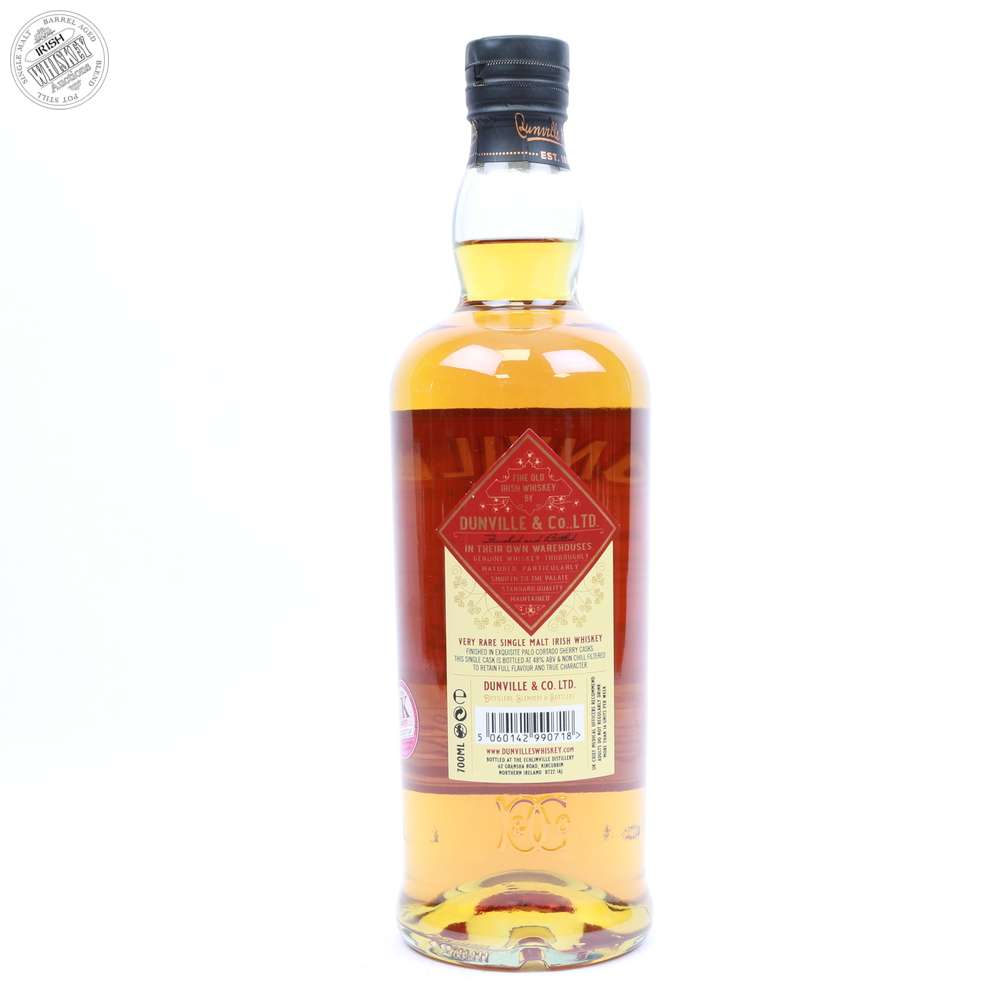 Bottled on 12 February 2020 after finishing in a Palo Cortado sherry cask. Cask No 1196.
Part of the single cask series from the Echlinville Distillery.
Bottle No. 75