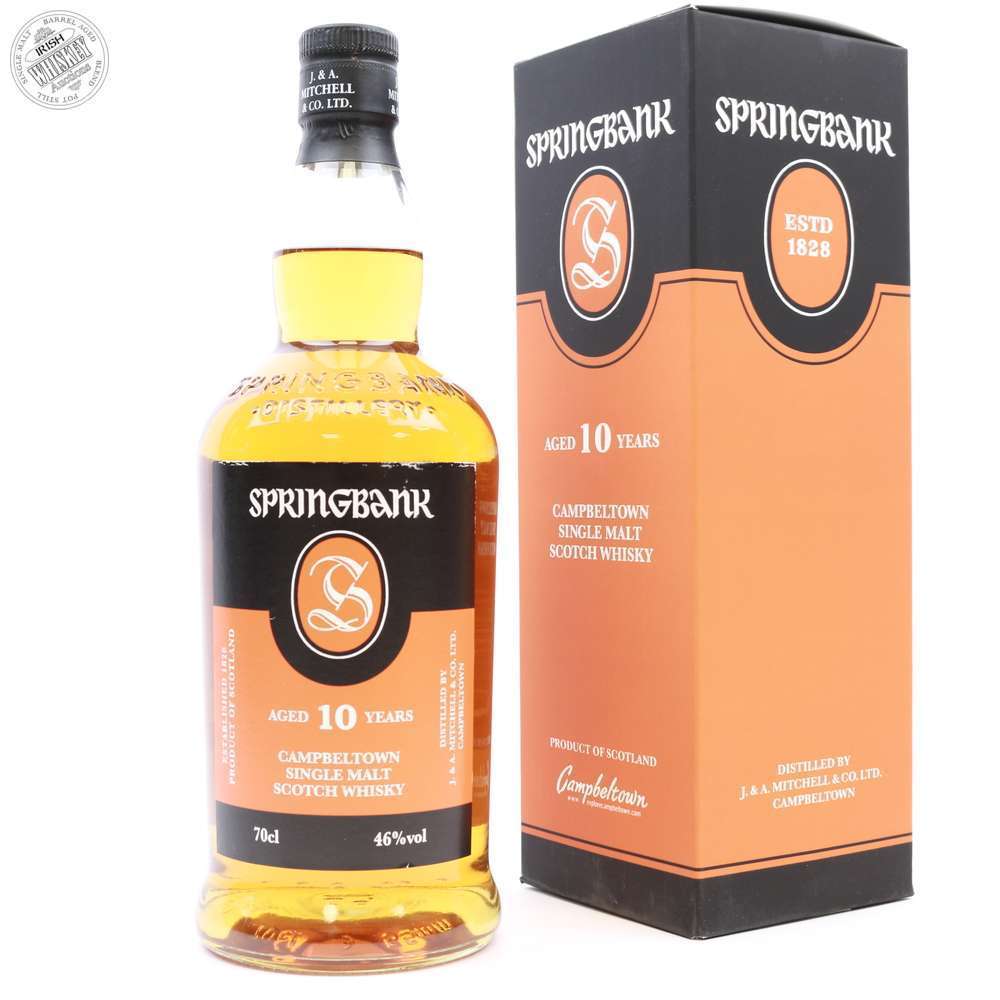 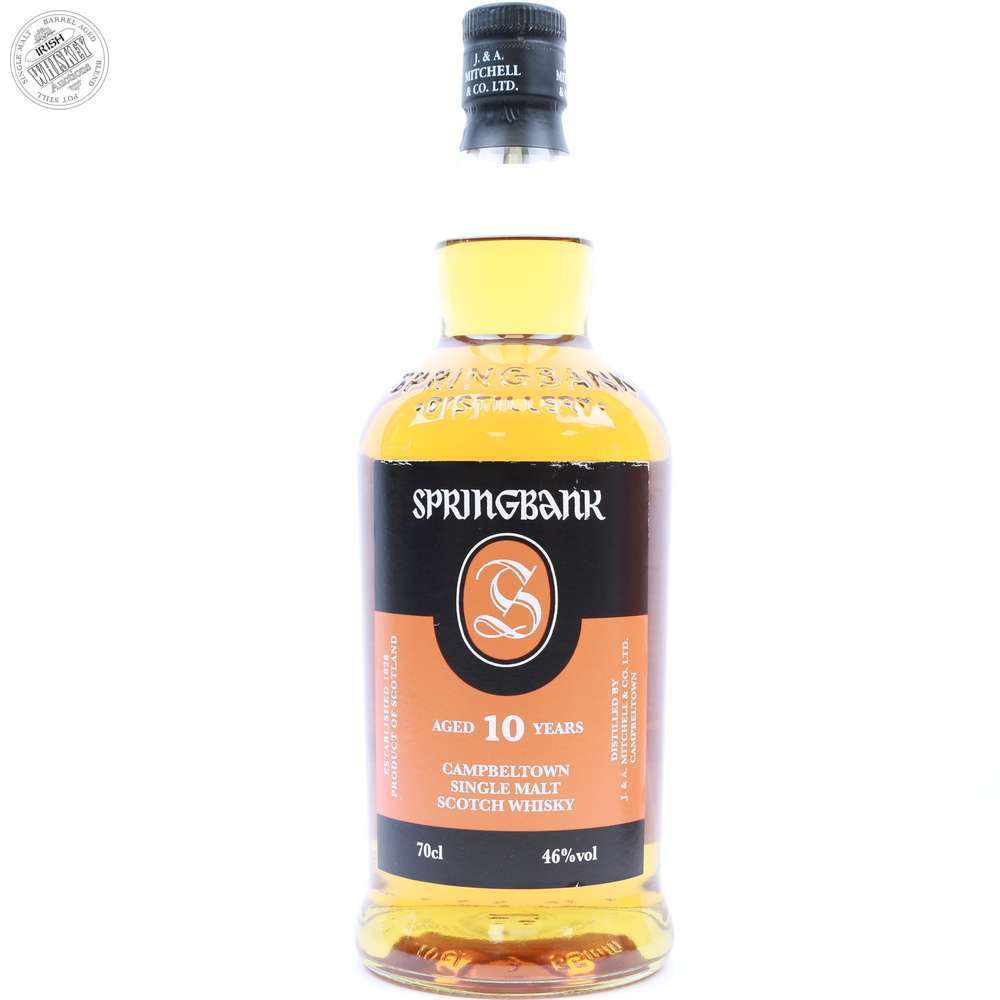 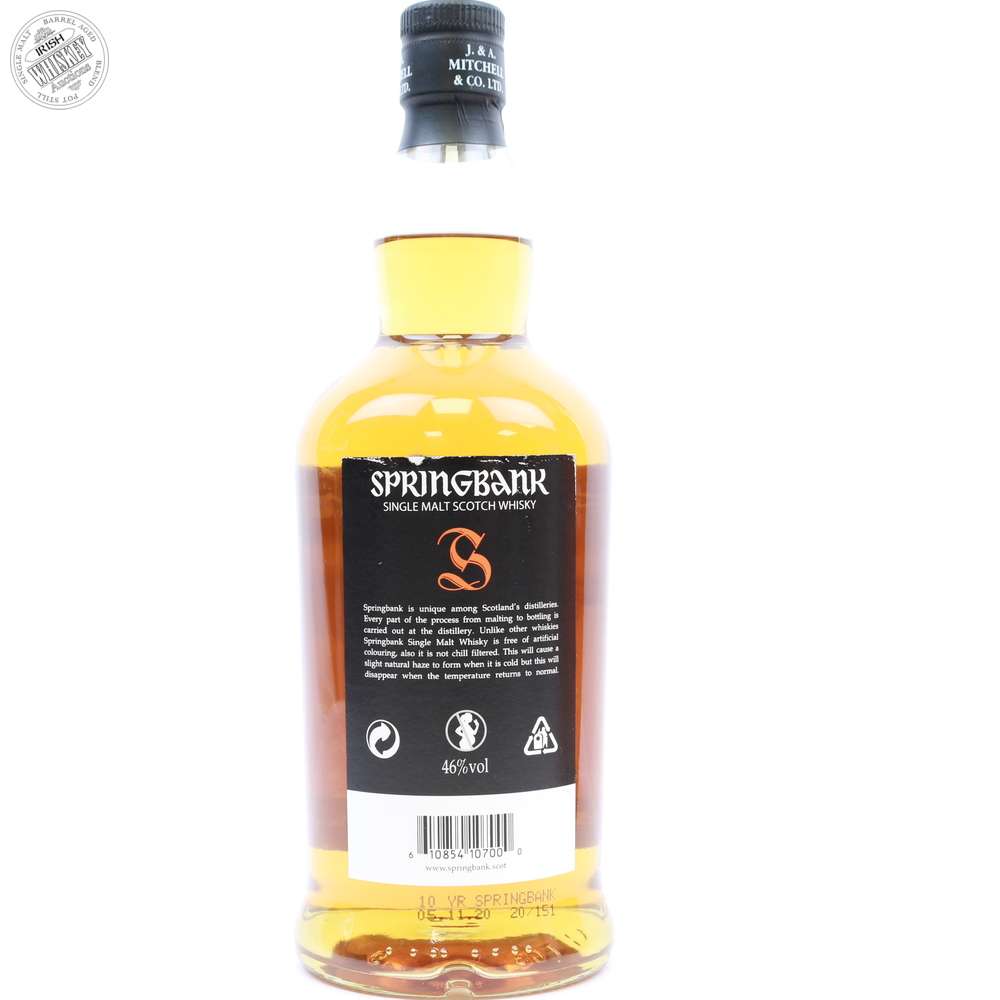 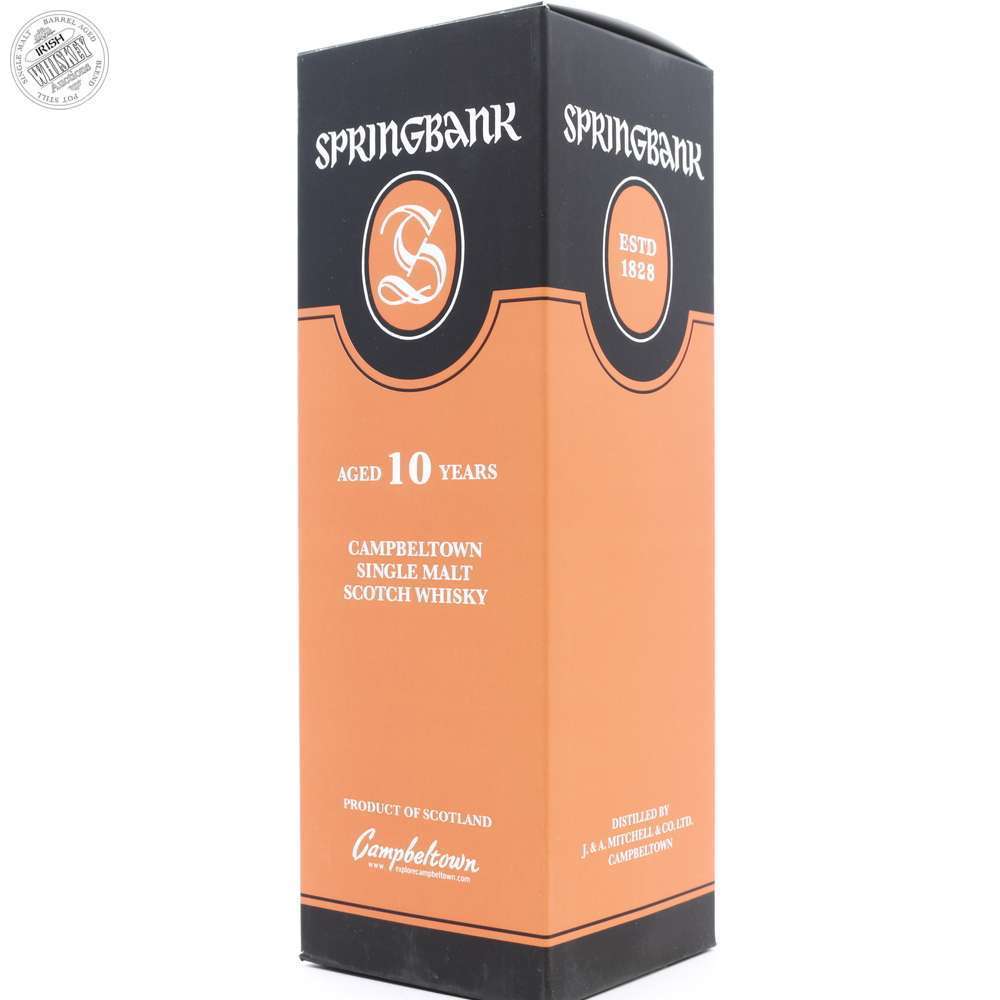 A 10-year-old single malt from the Springbank distillery.