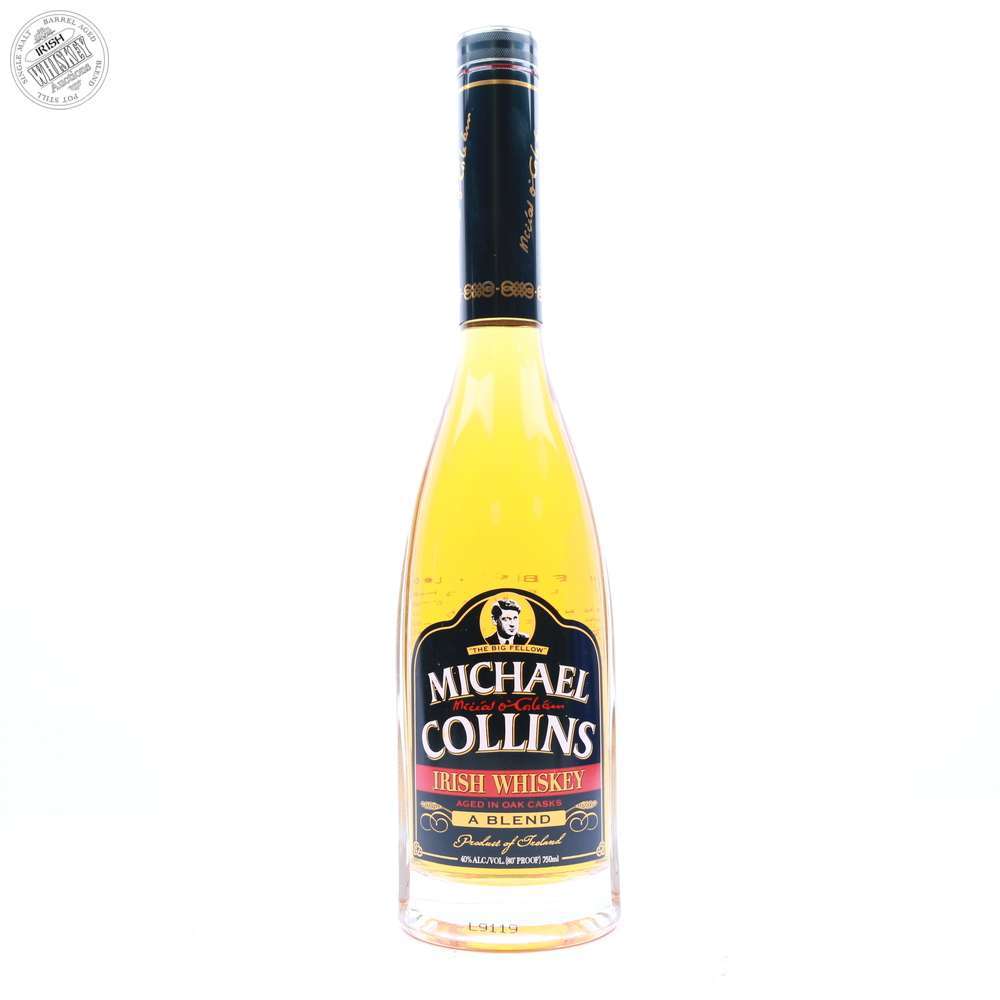 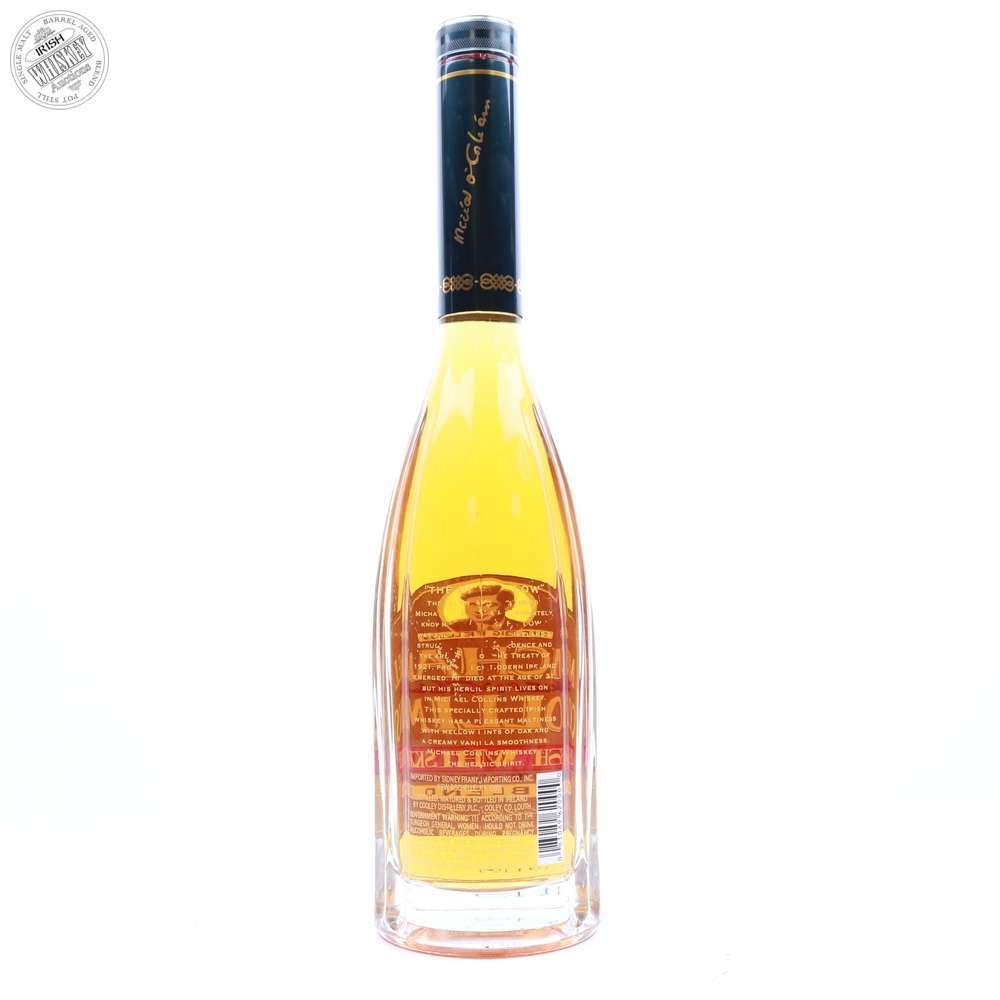 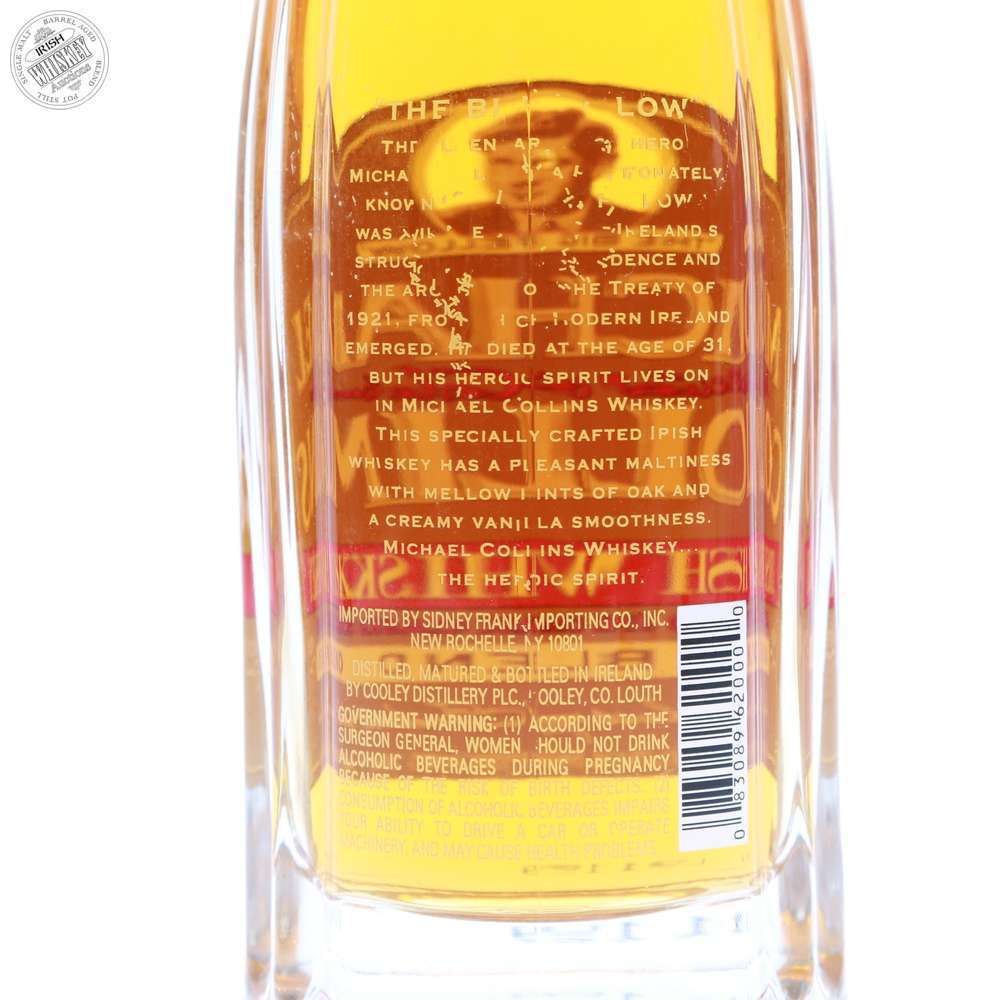 The Big Fella from the Michael Collins range of Irish whiskeys

Text on back faded and muddled.