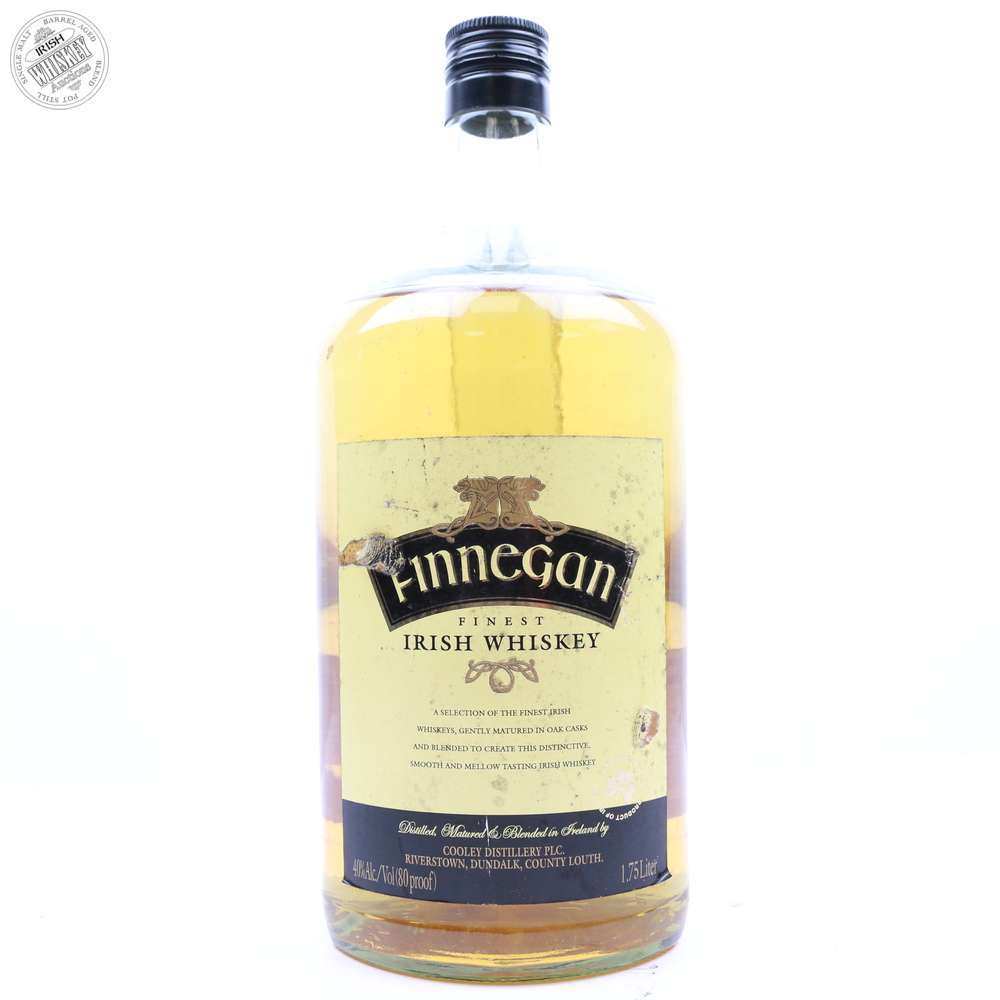 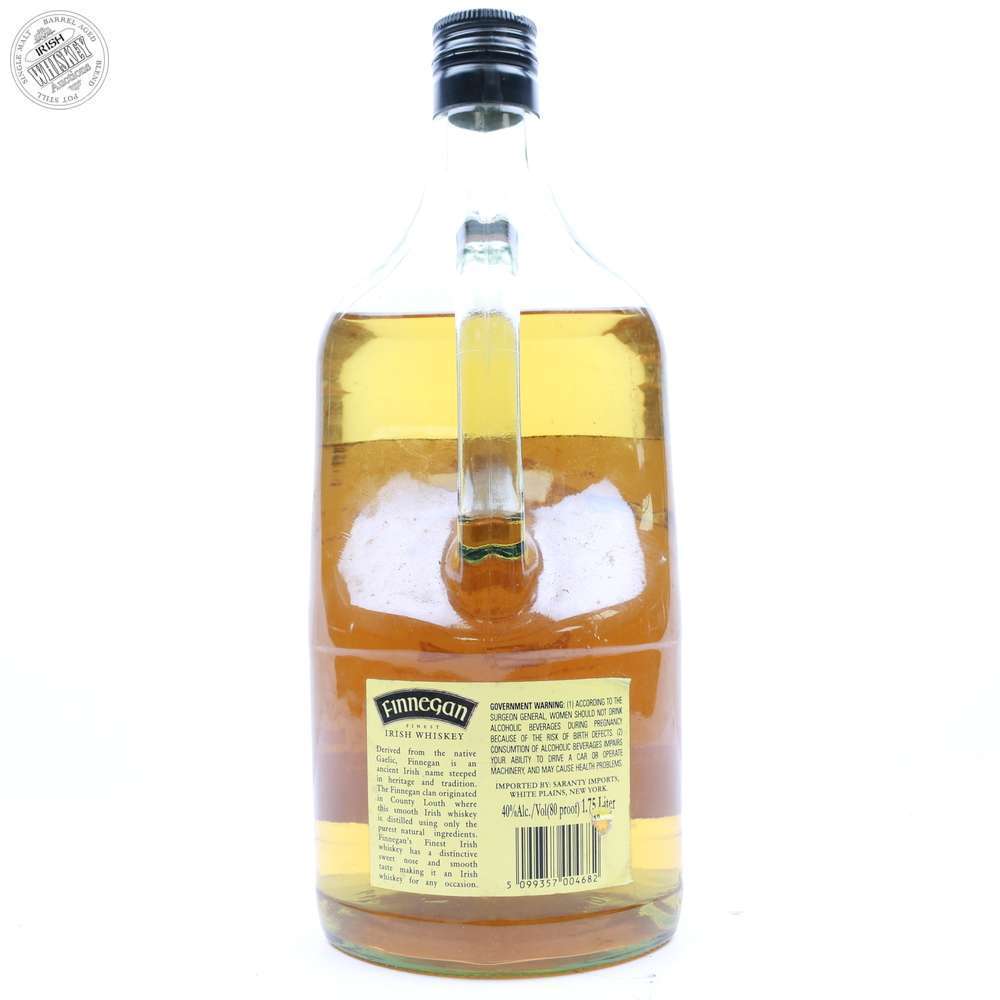 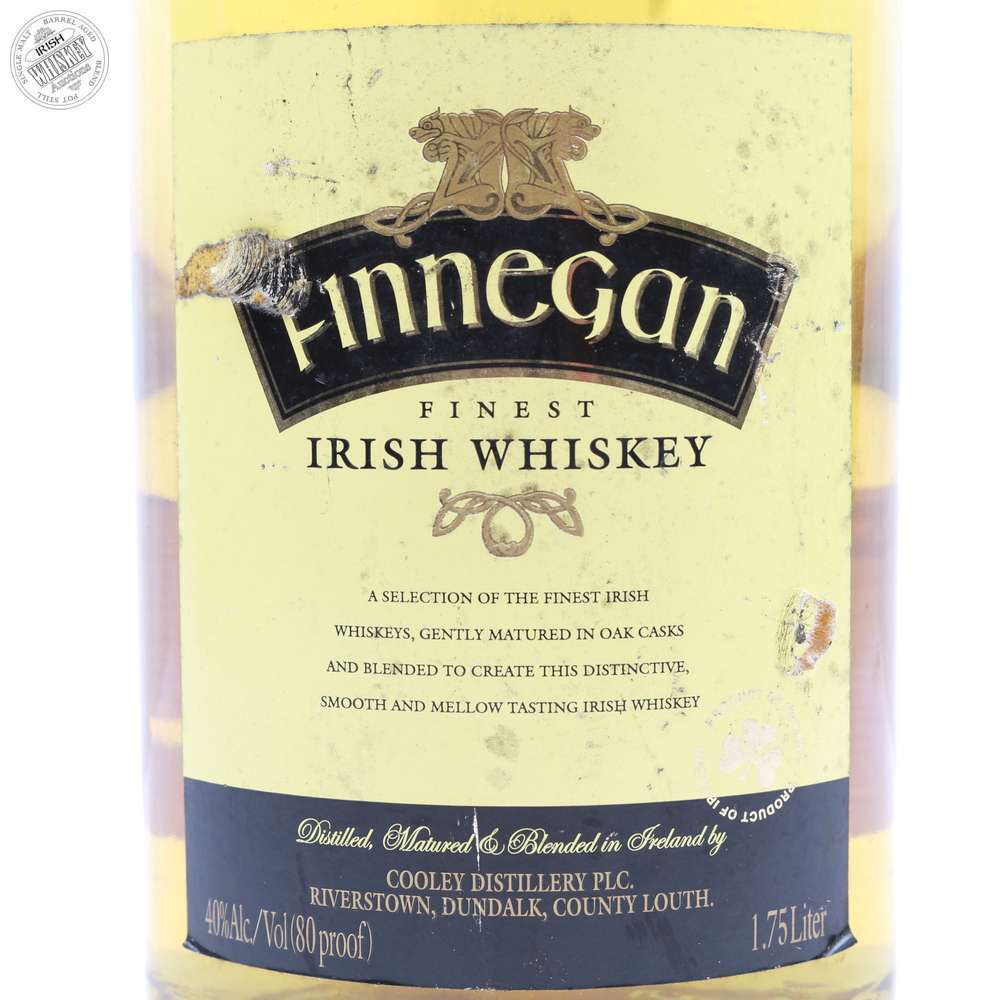 Distilled, matured and bottled by the Cooley distillery.

Produced for the American Market.

Discolouring and tearing on label.