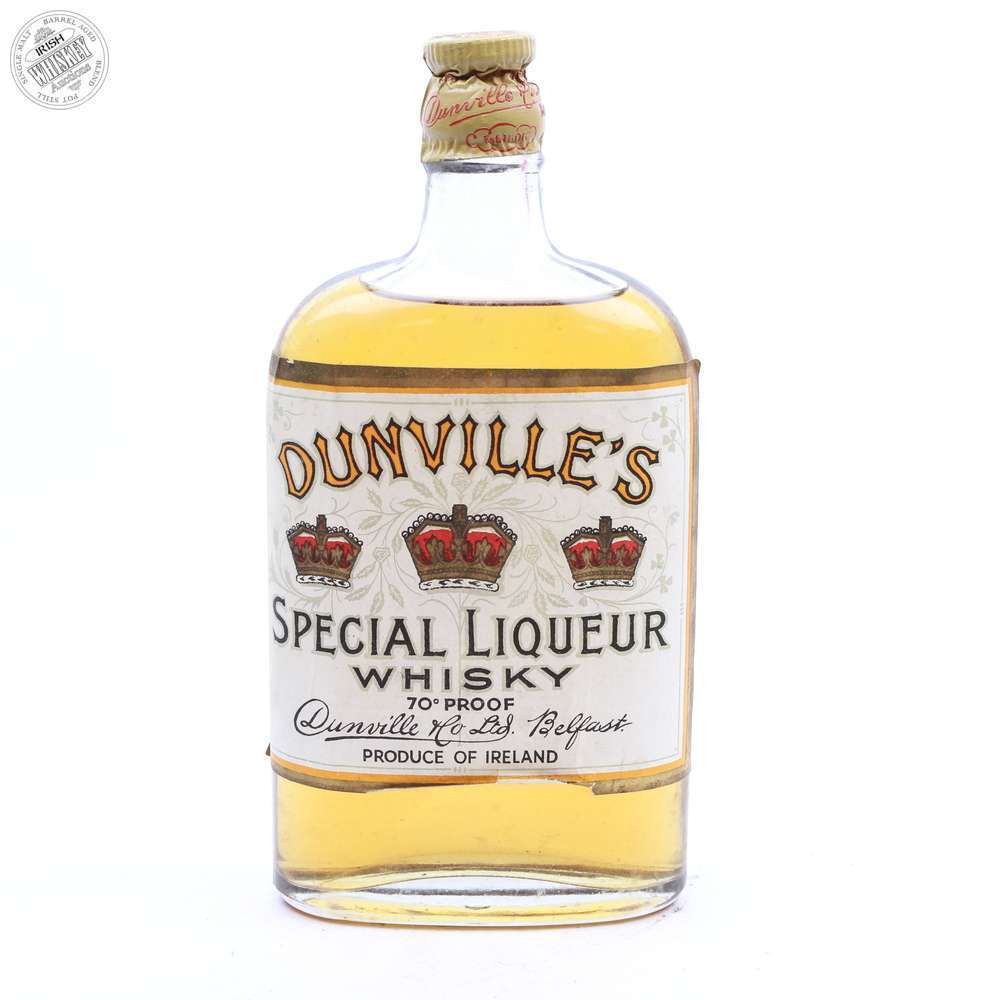 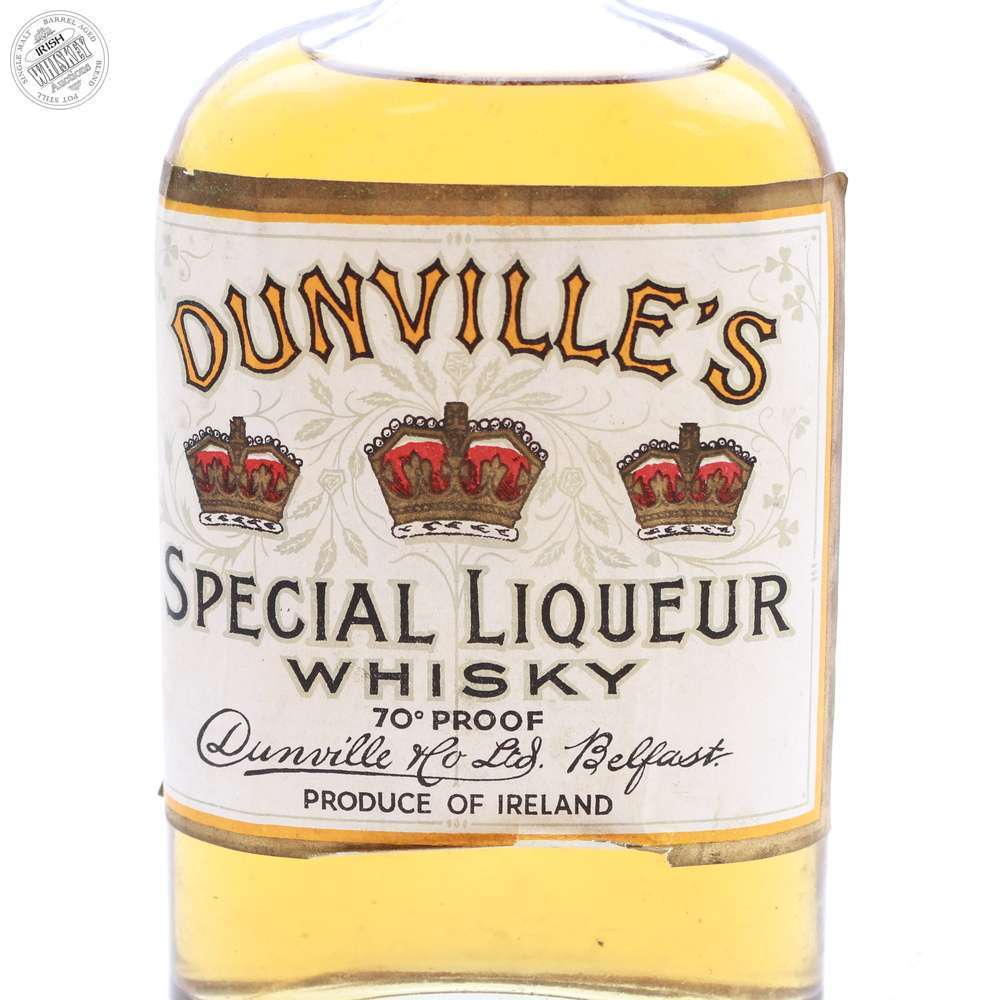 A rare example of Dunville's, produced at the original distillery in Belfast.

Although the team at Echlinville has rebirthed the brand the original company went into liquidation in 1936 following the death of the chairman and the last Dunville heir.

Unlike other Irish distillers of this era, the company was actually quite profitable when it went into liquidation.

We believe this bottle is from the mid to late1940s and the liquid to be of at least 12 years of age if not older.