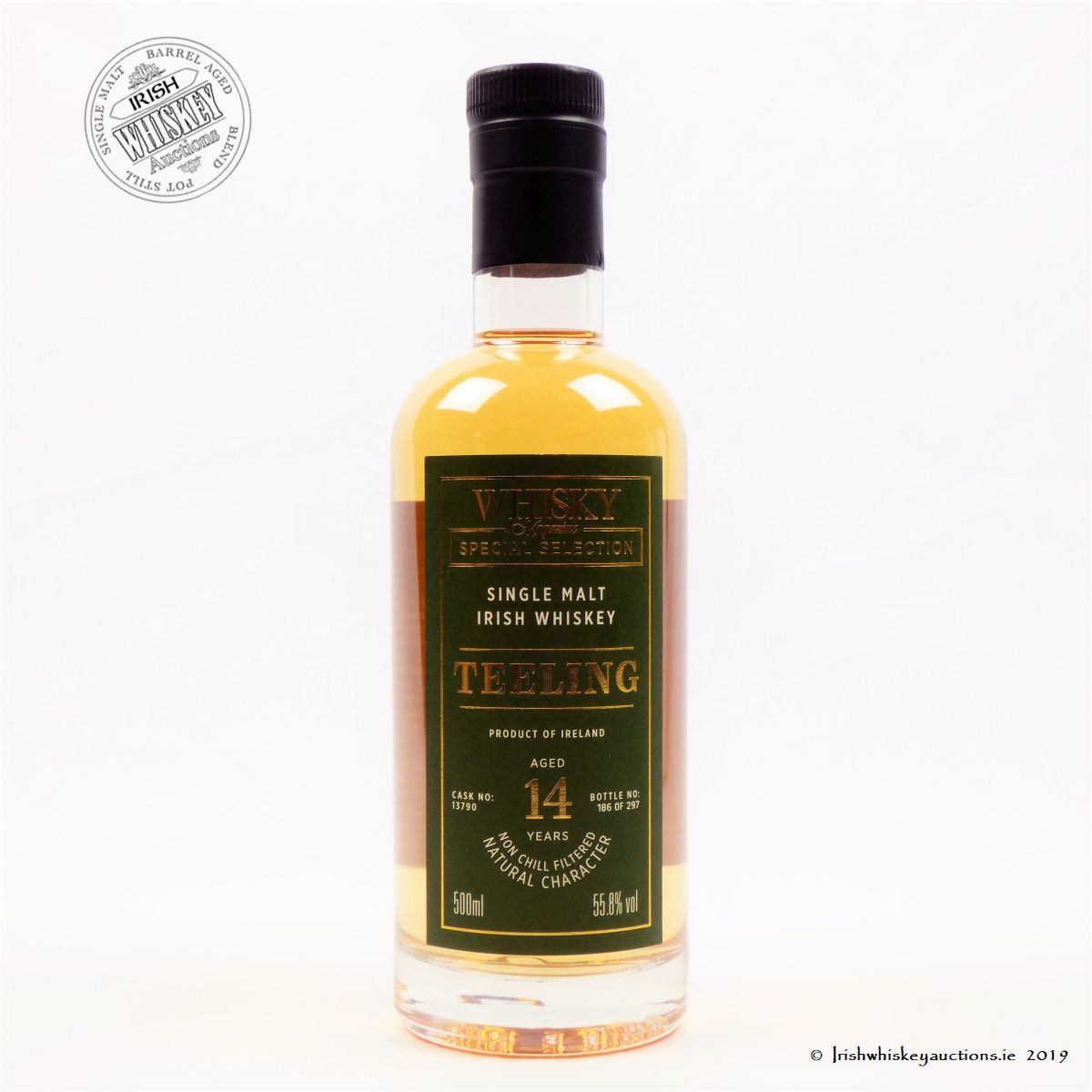 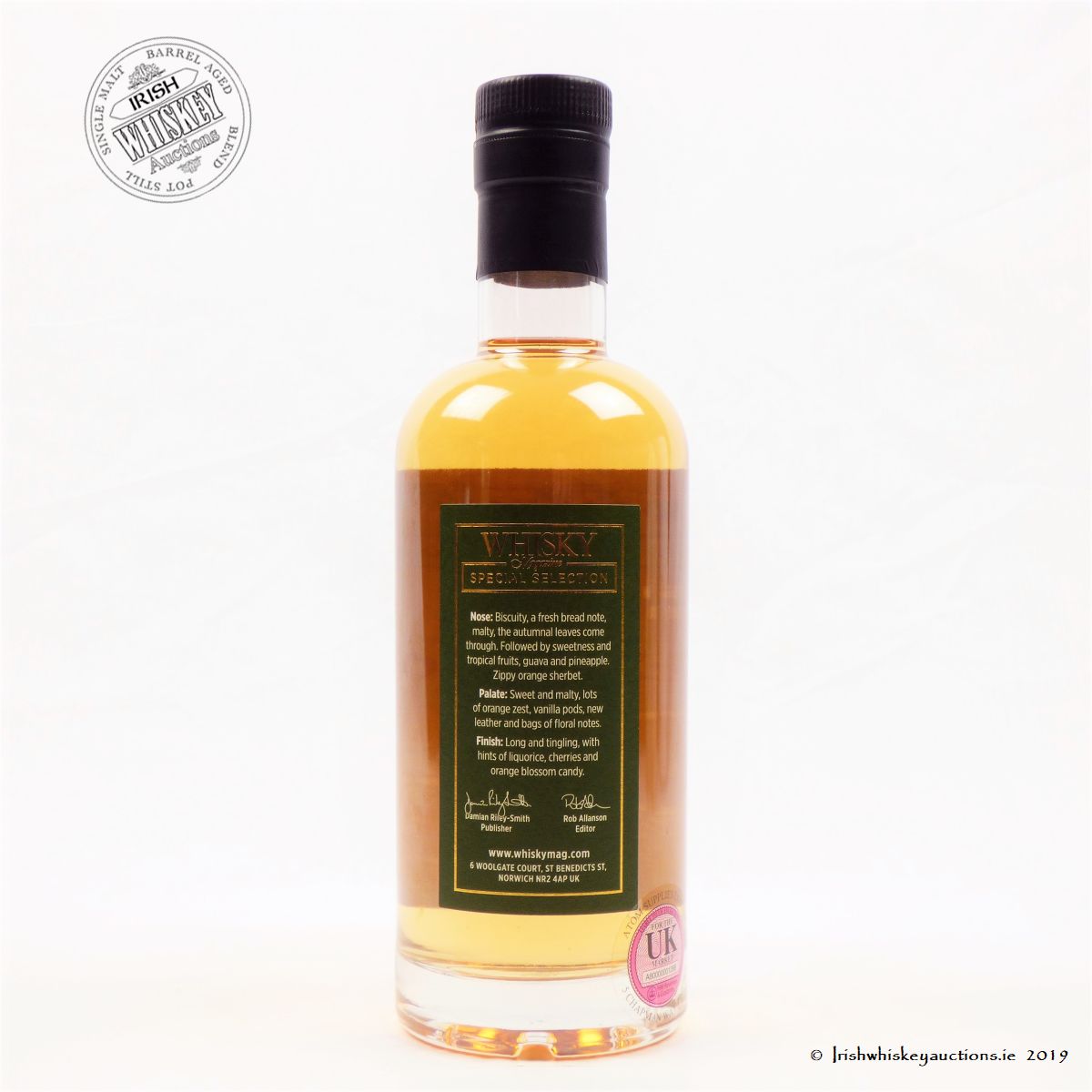 A limited edition of only 297 bottles this is Bottle no. 186