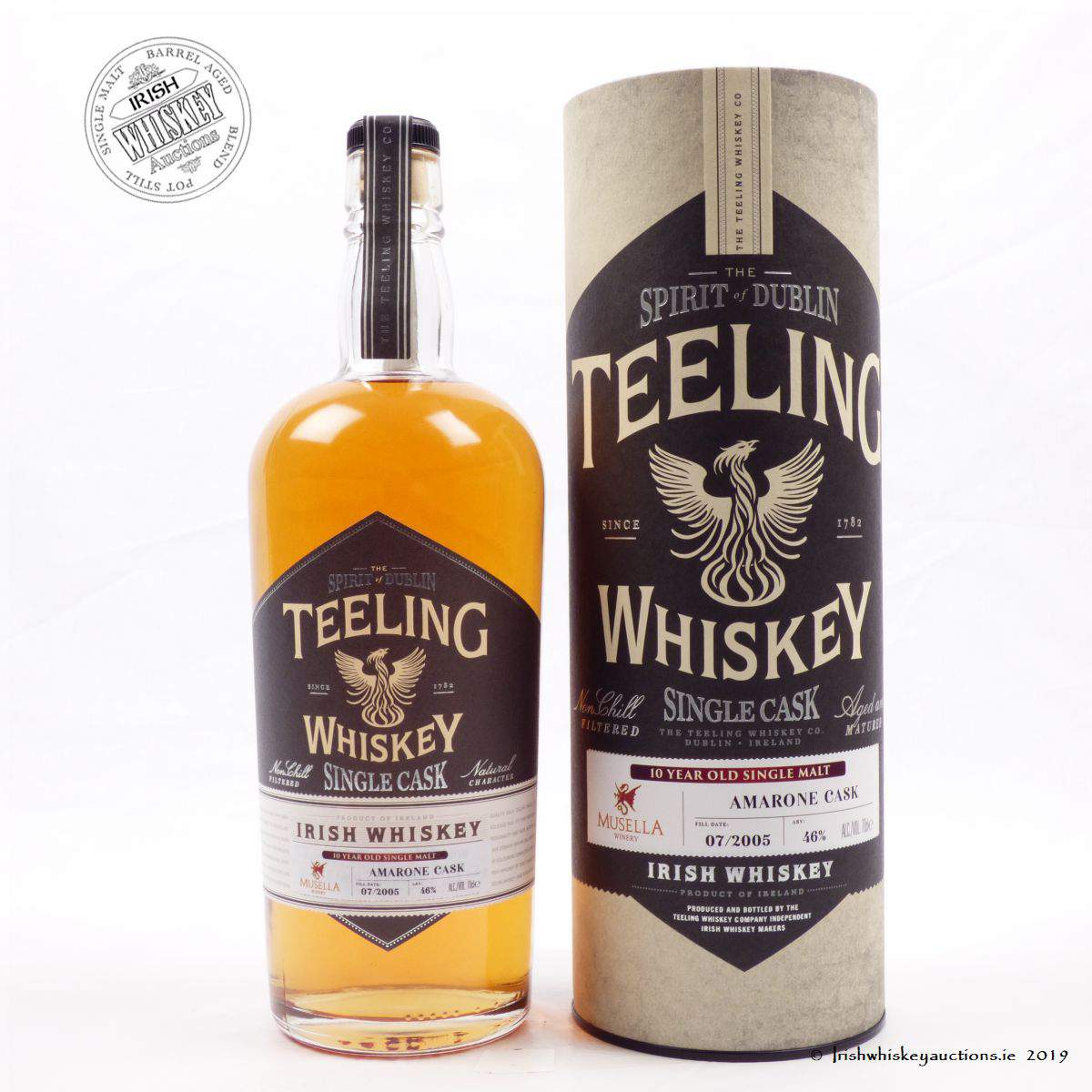 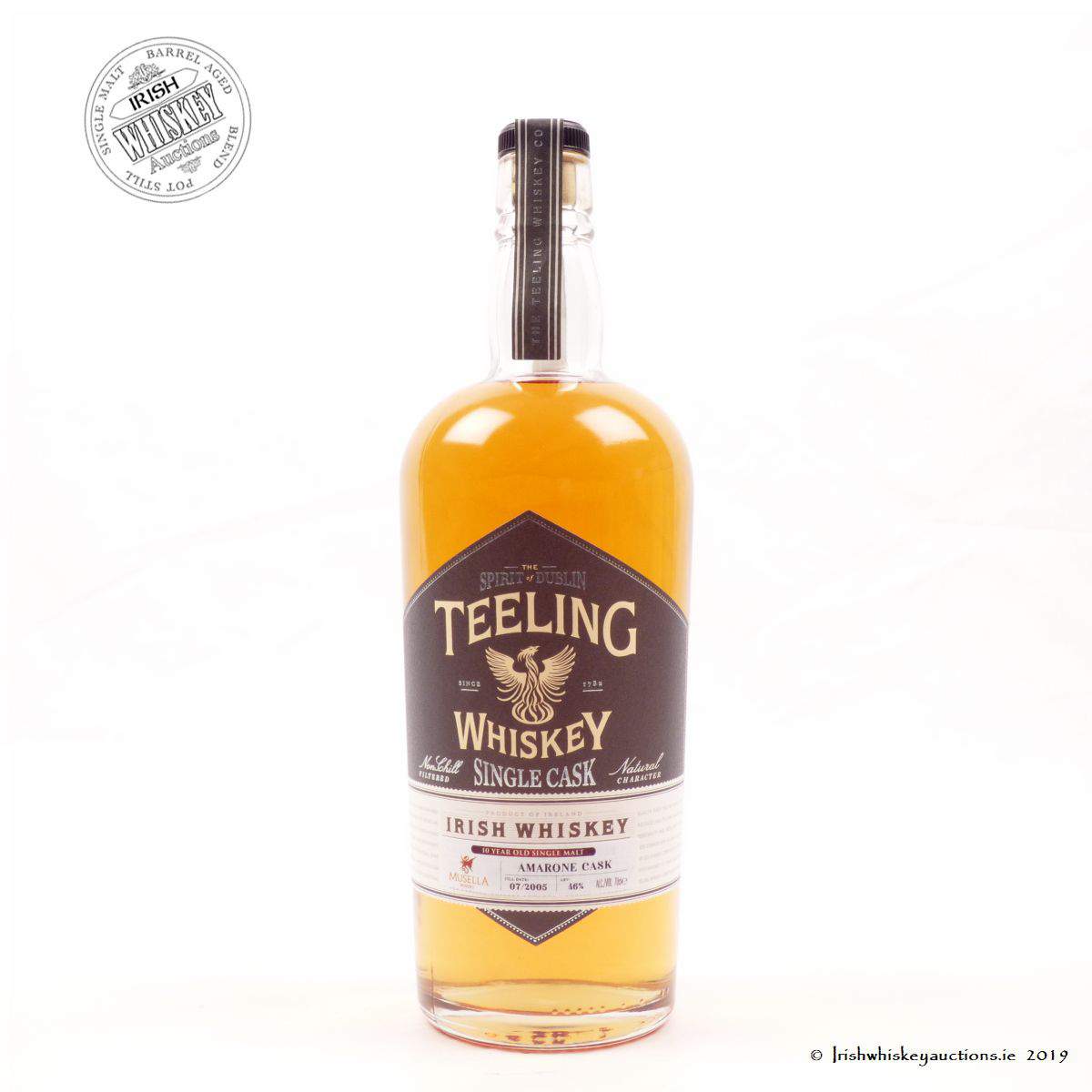 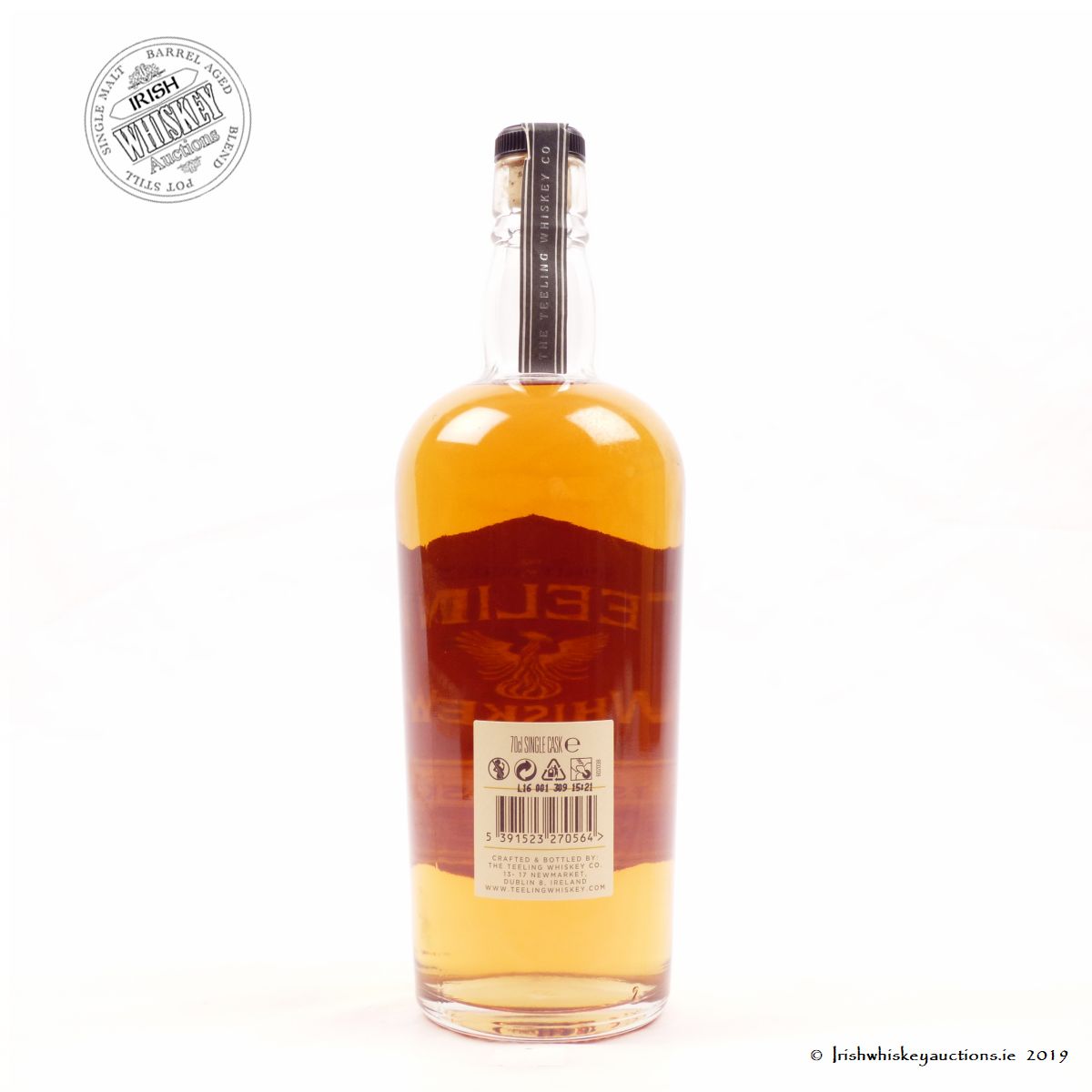 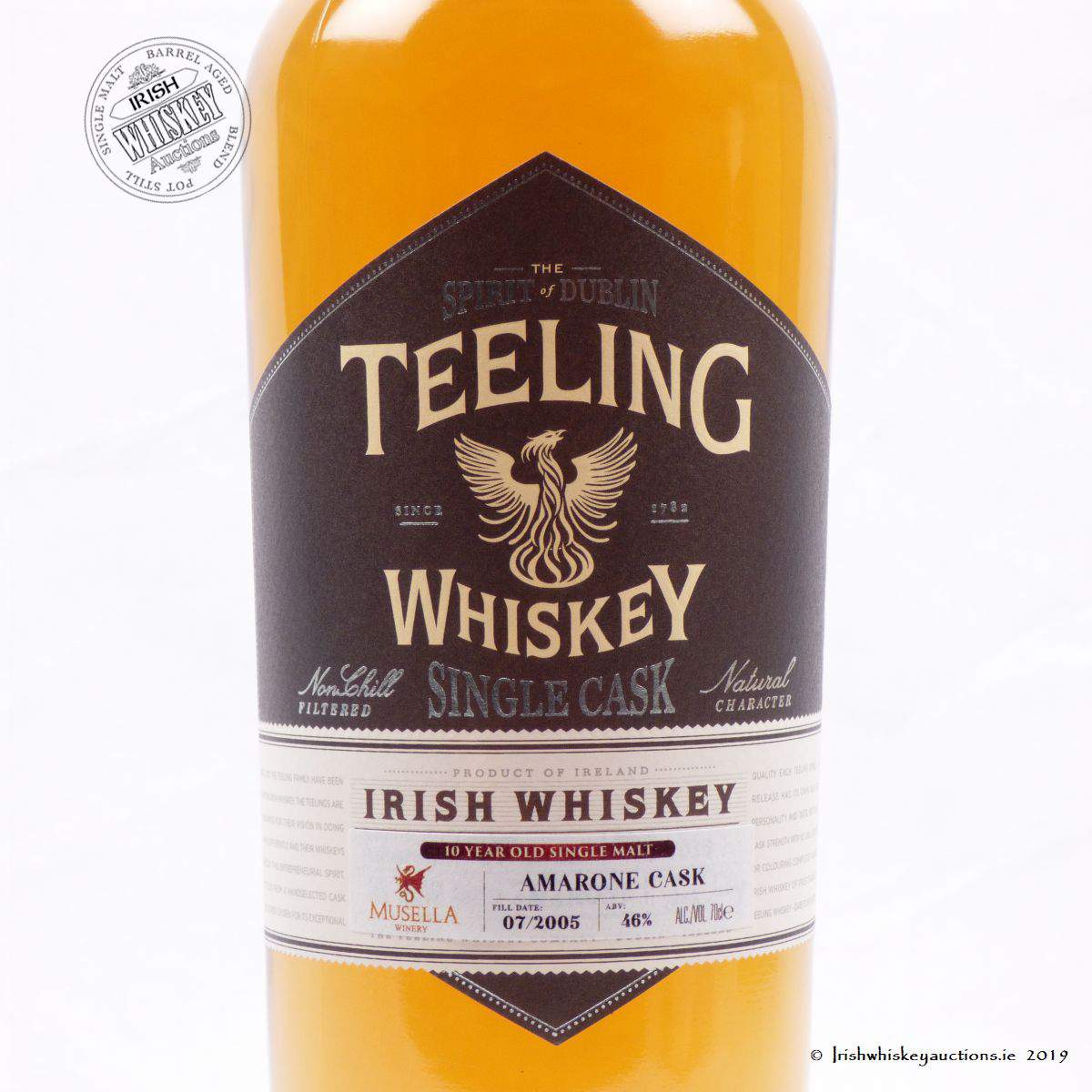 A 10 Year old Singl emalt Singl ecask Irish whiskey aged in ex-Bourbon barrels and then finished in Amarone Wine Casks specially for the O'Briens Chain of Off Licences.