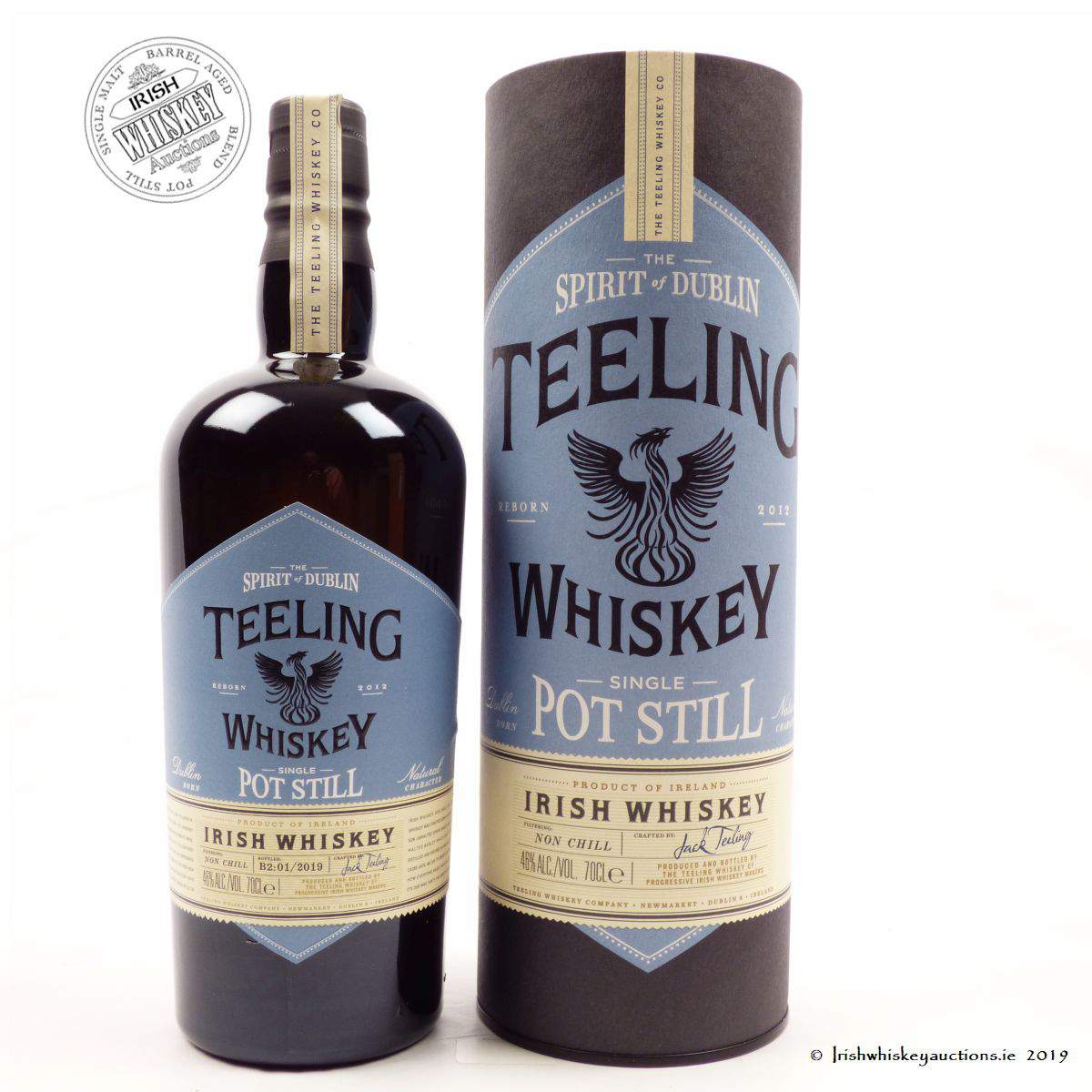 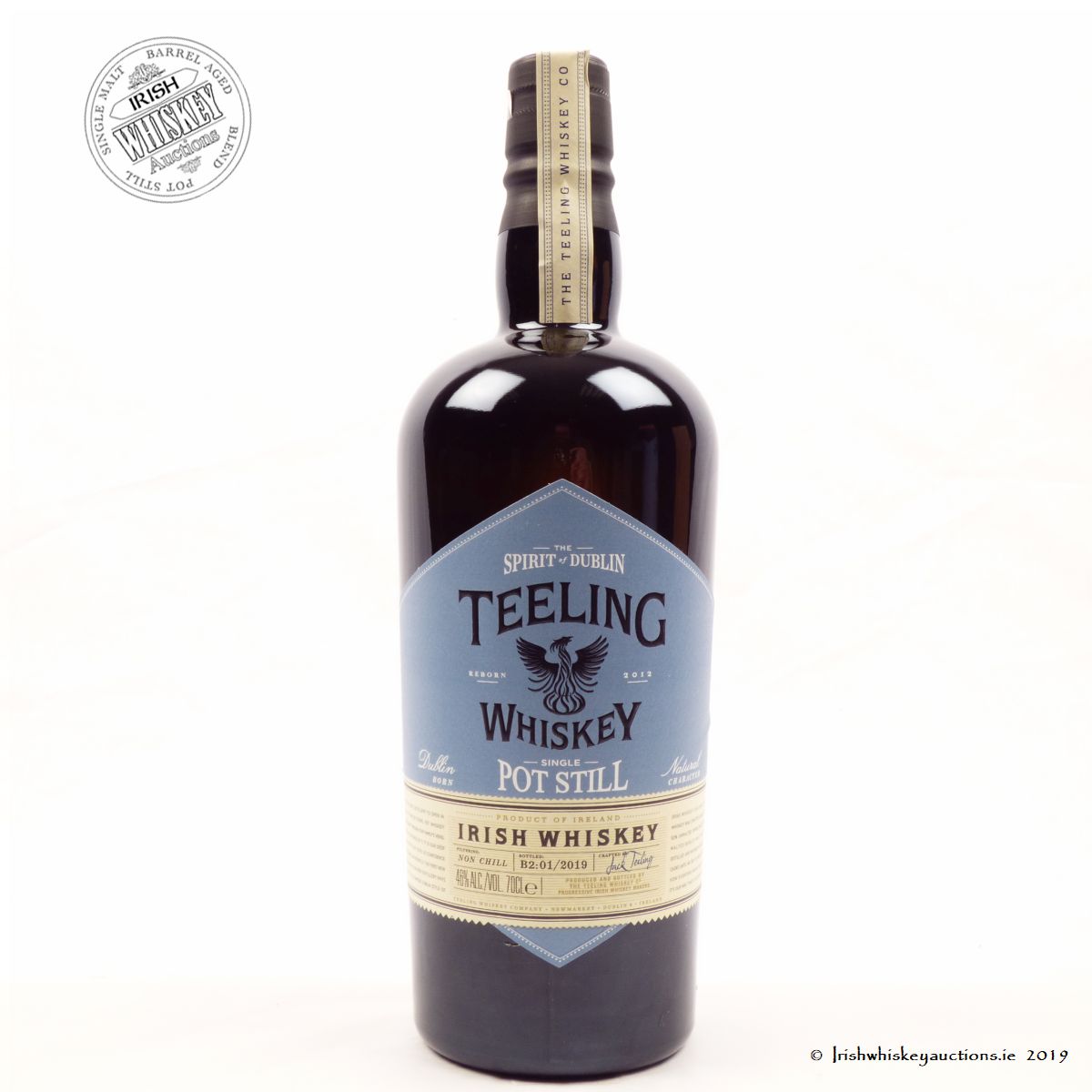 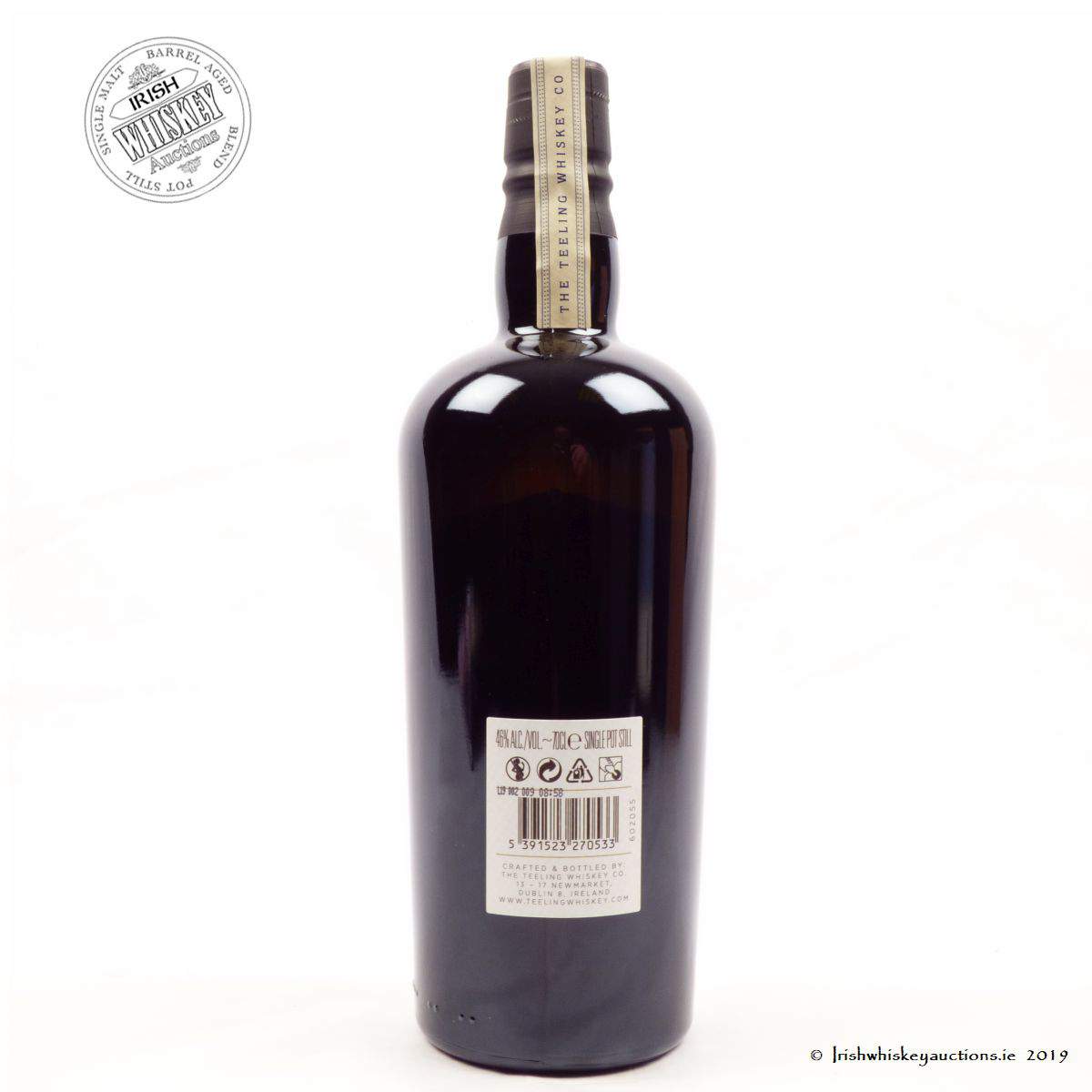 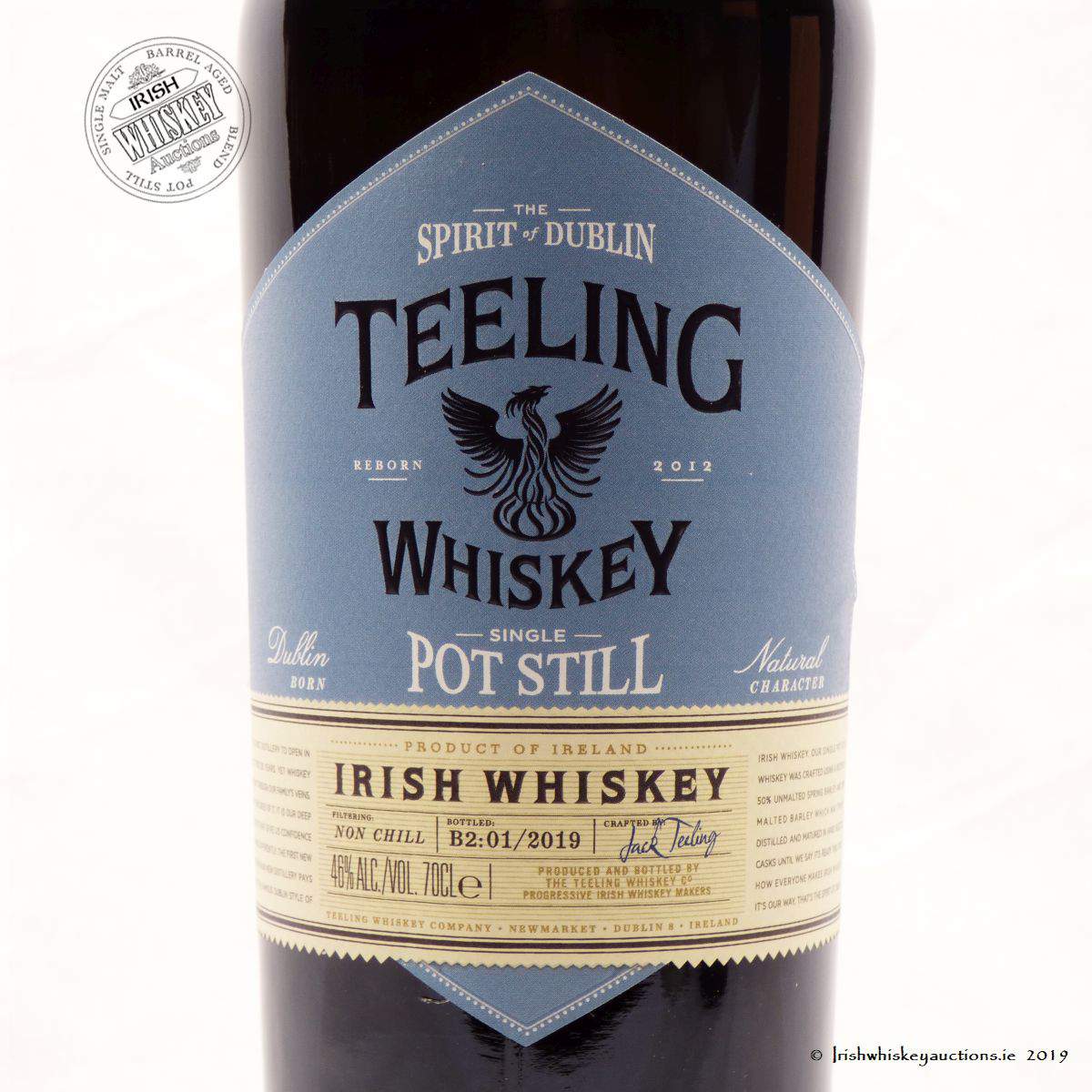 The Single Pot still at 46%Vol