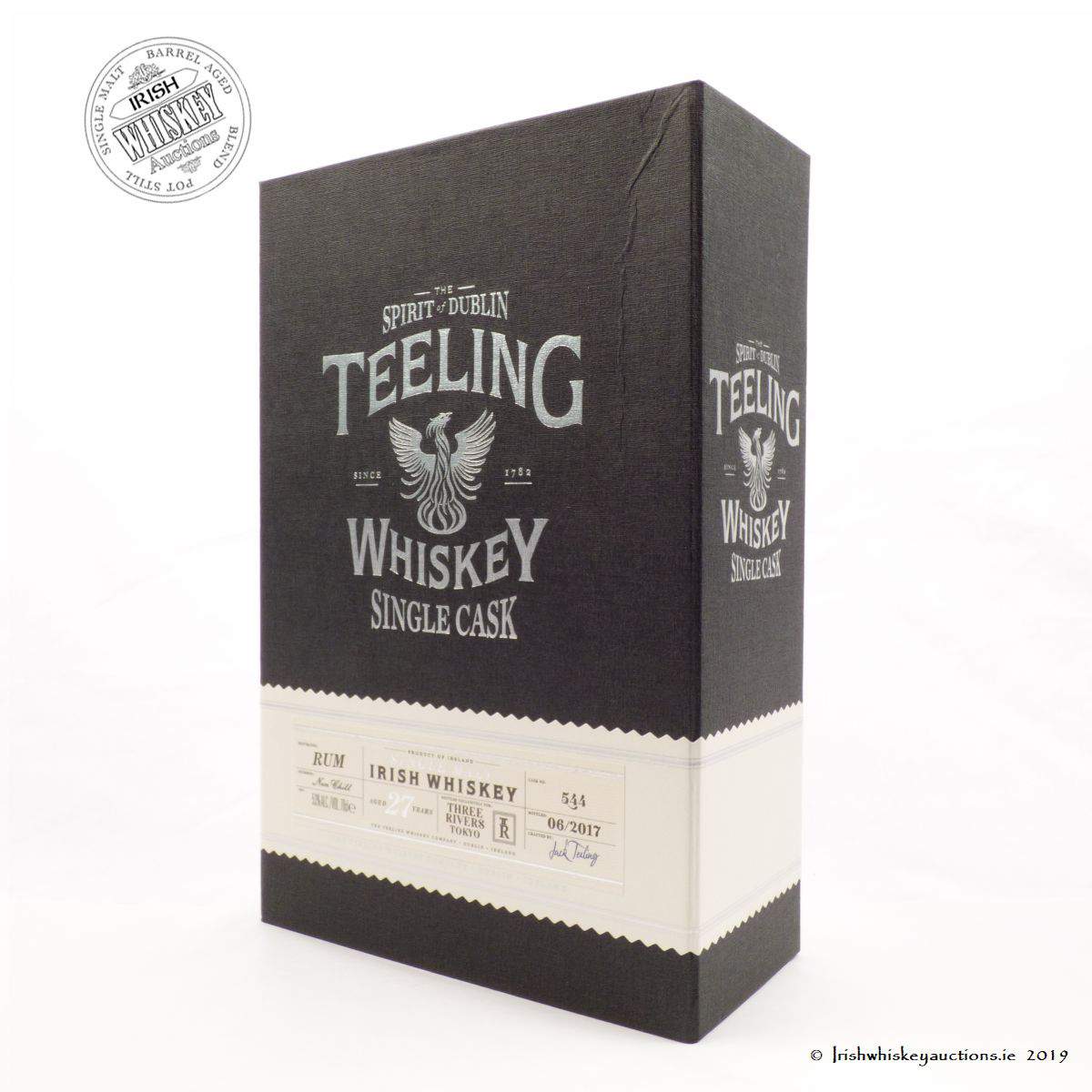 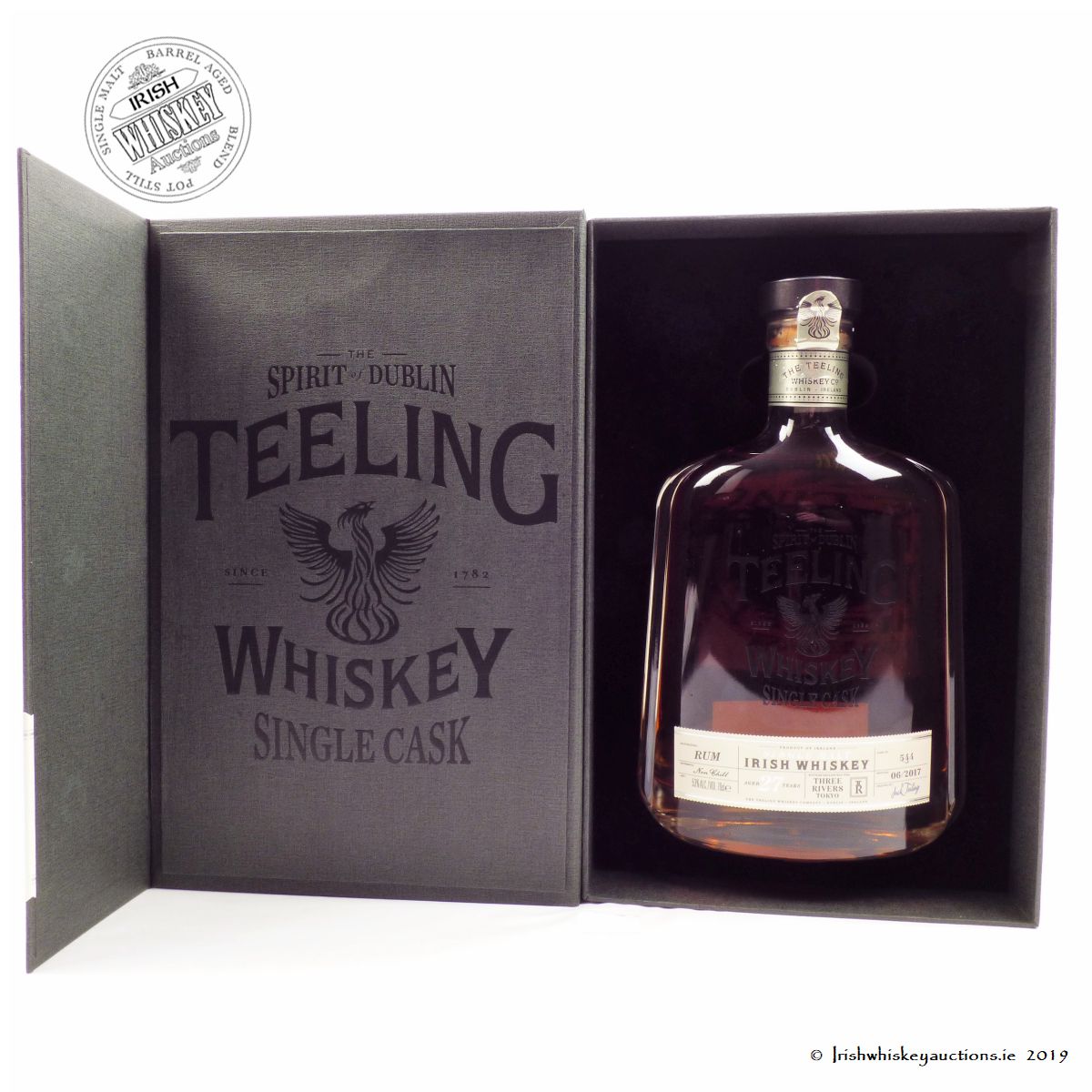 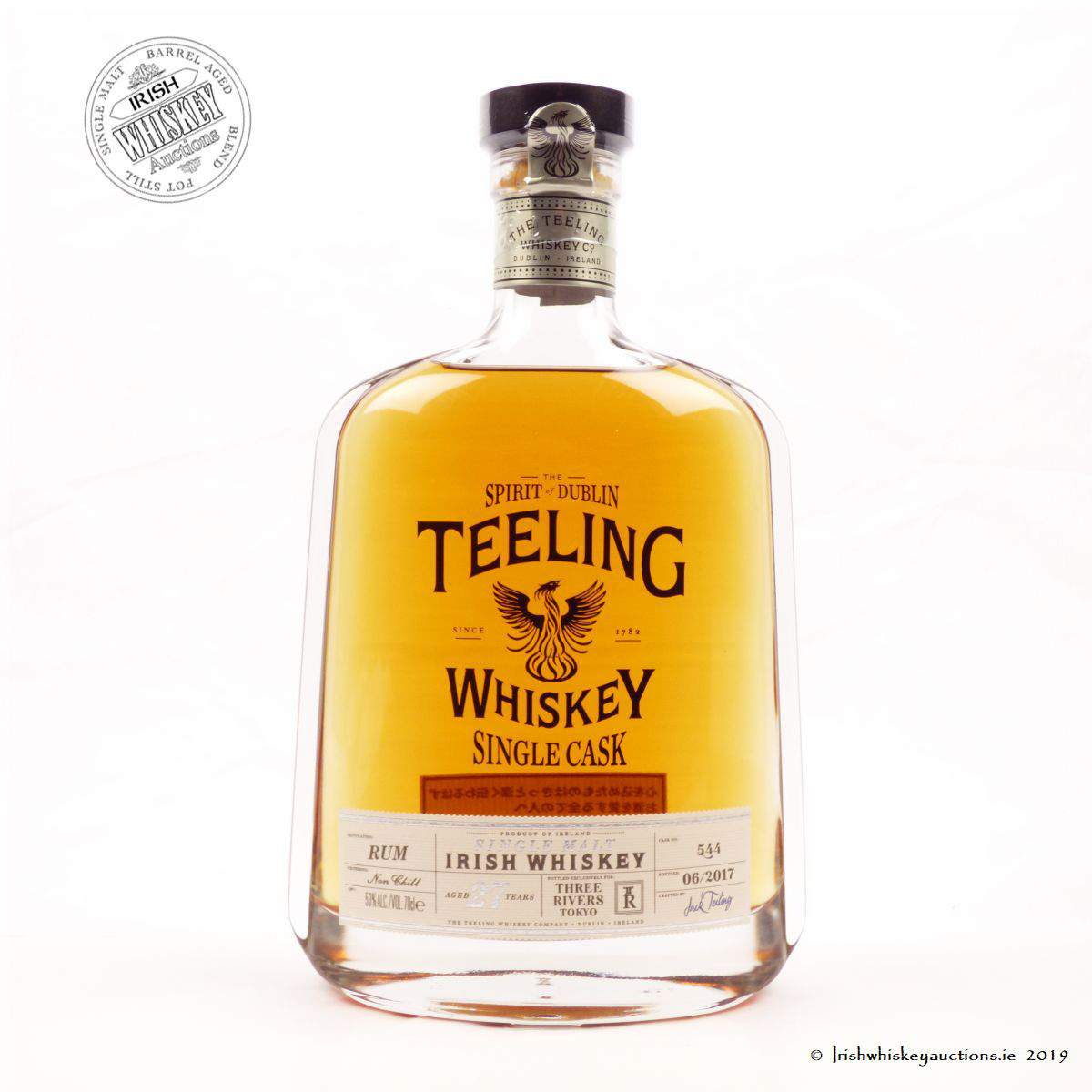 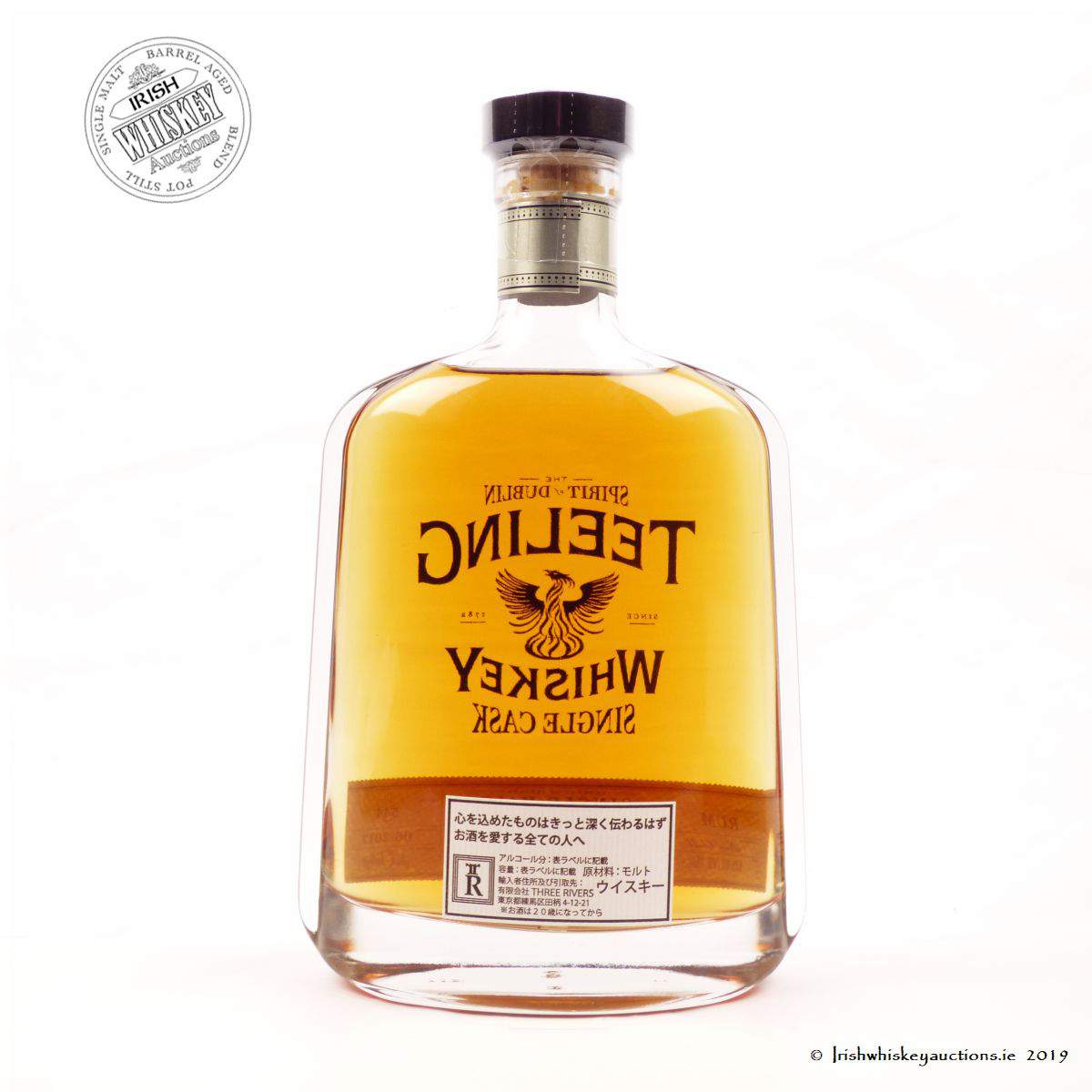 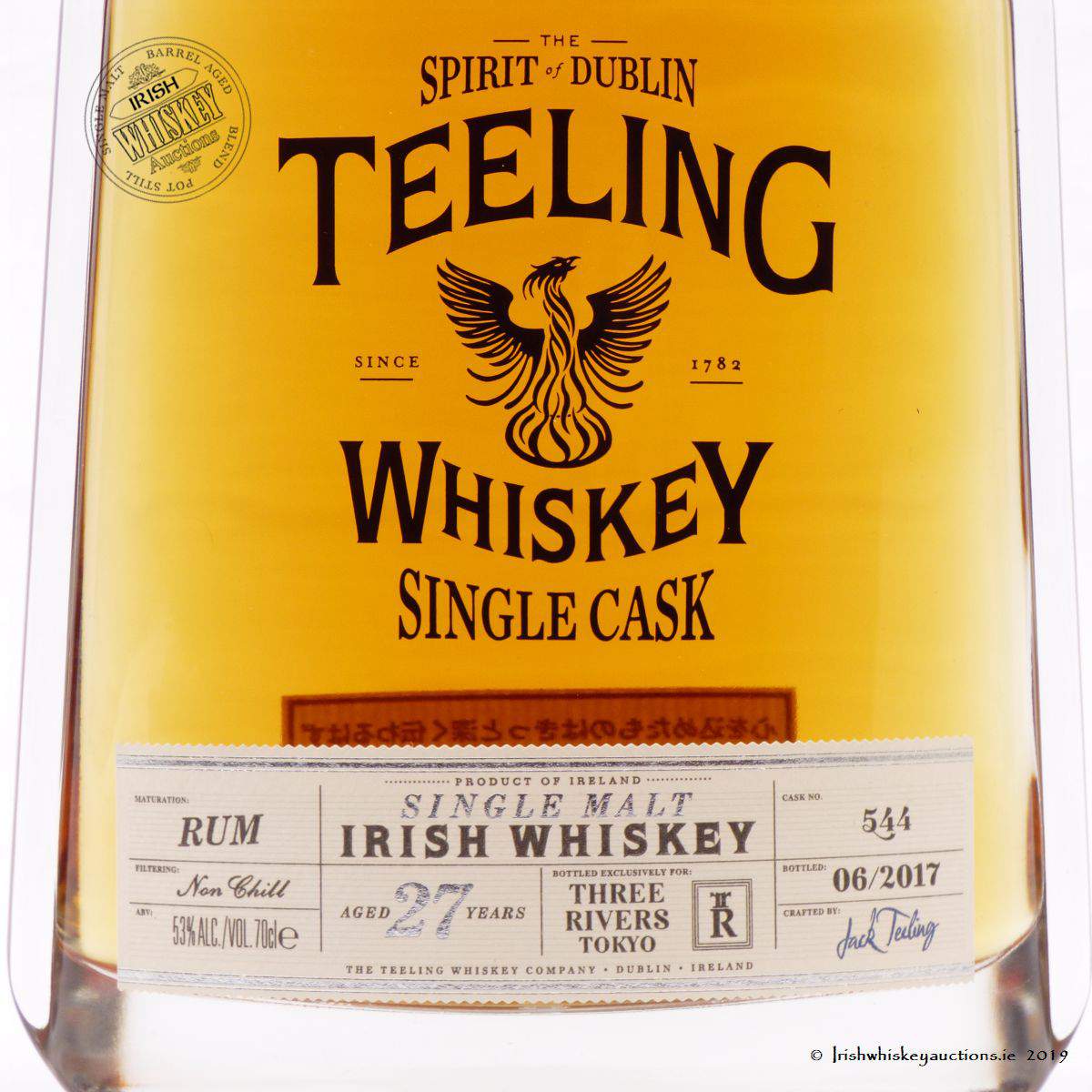 Very hard to find on this side of the World.