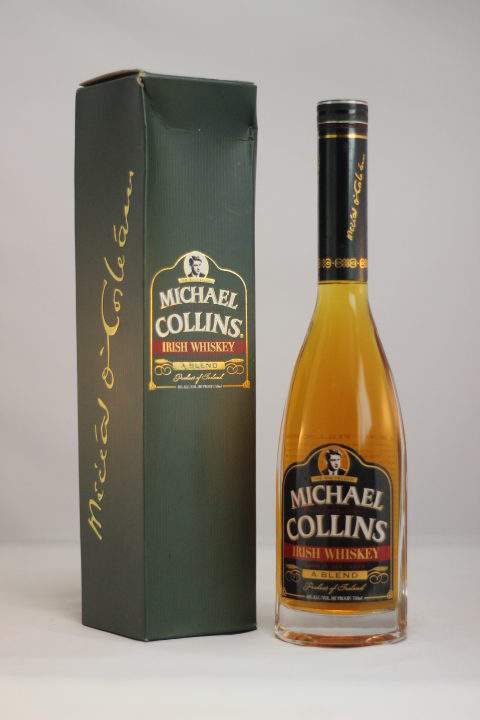 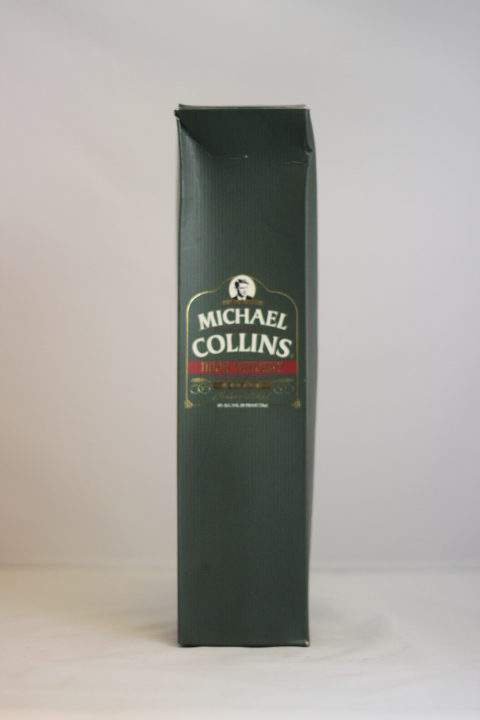 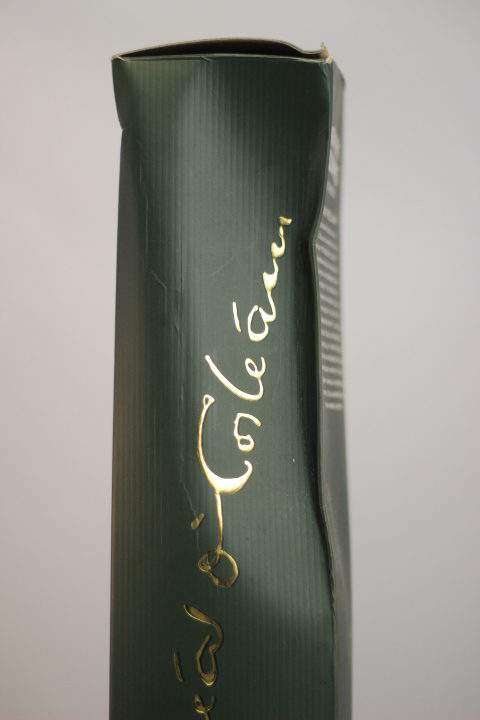 Known as the big fella bottle

crushed damage to the to rear of the carton