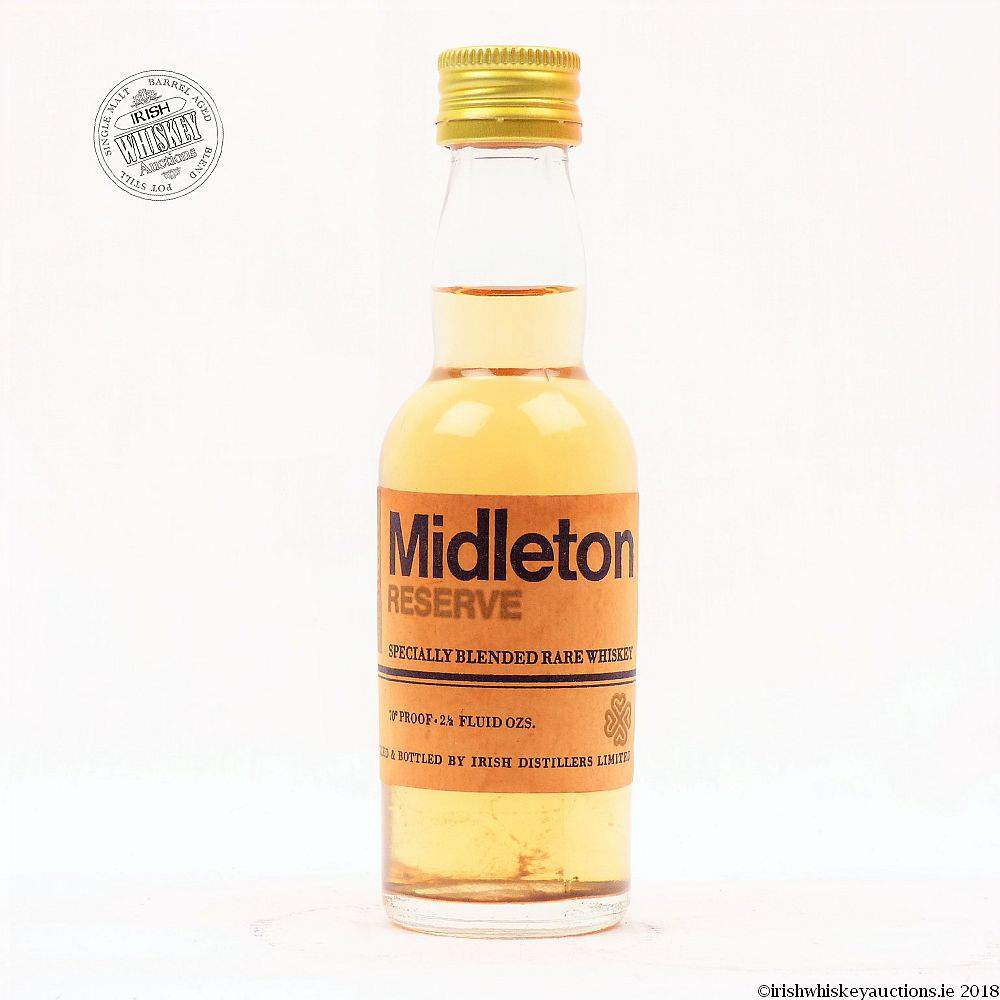 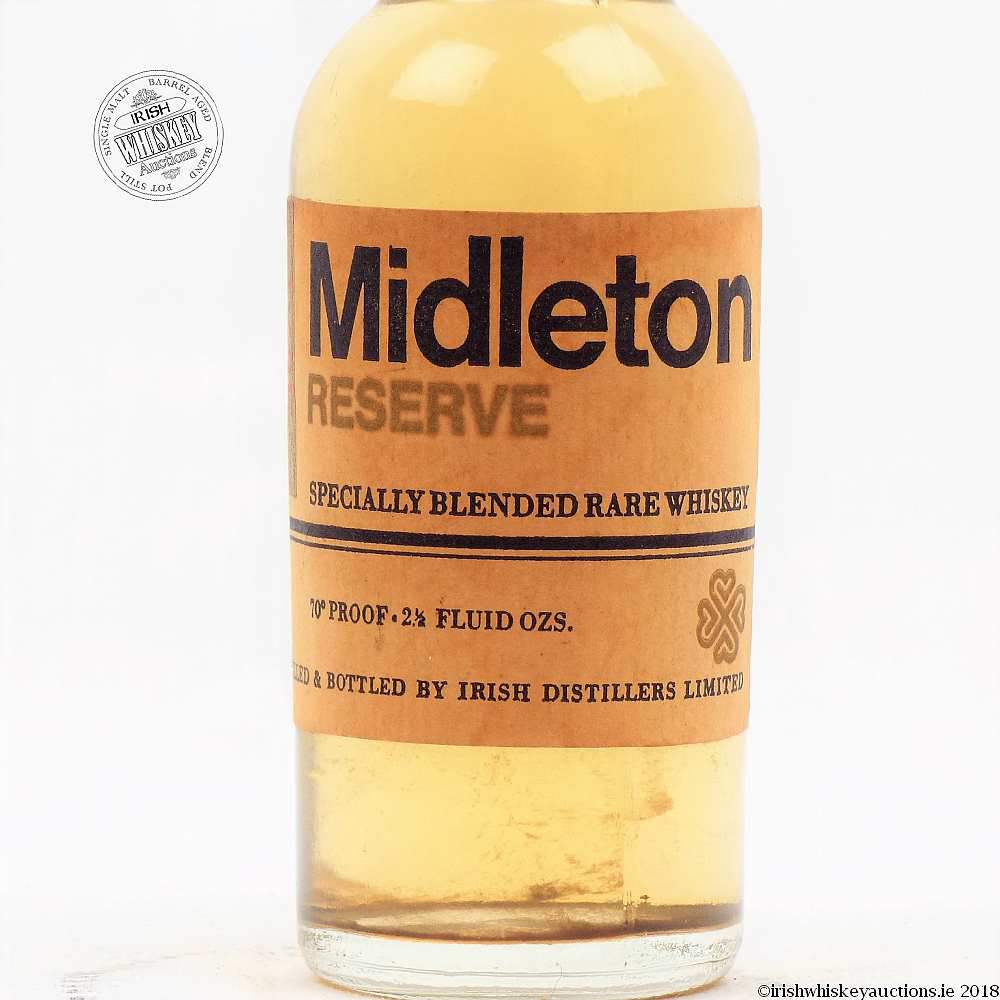 The precursor to the Midleton Very Rare collection