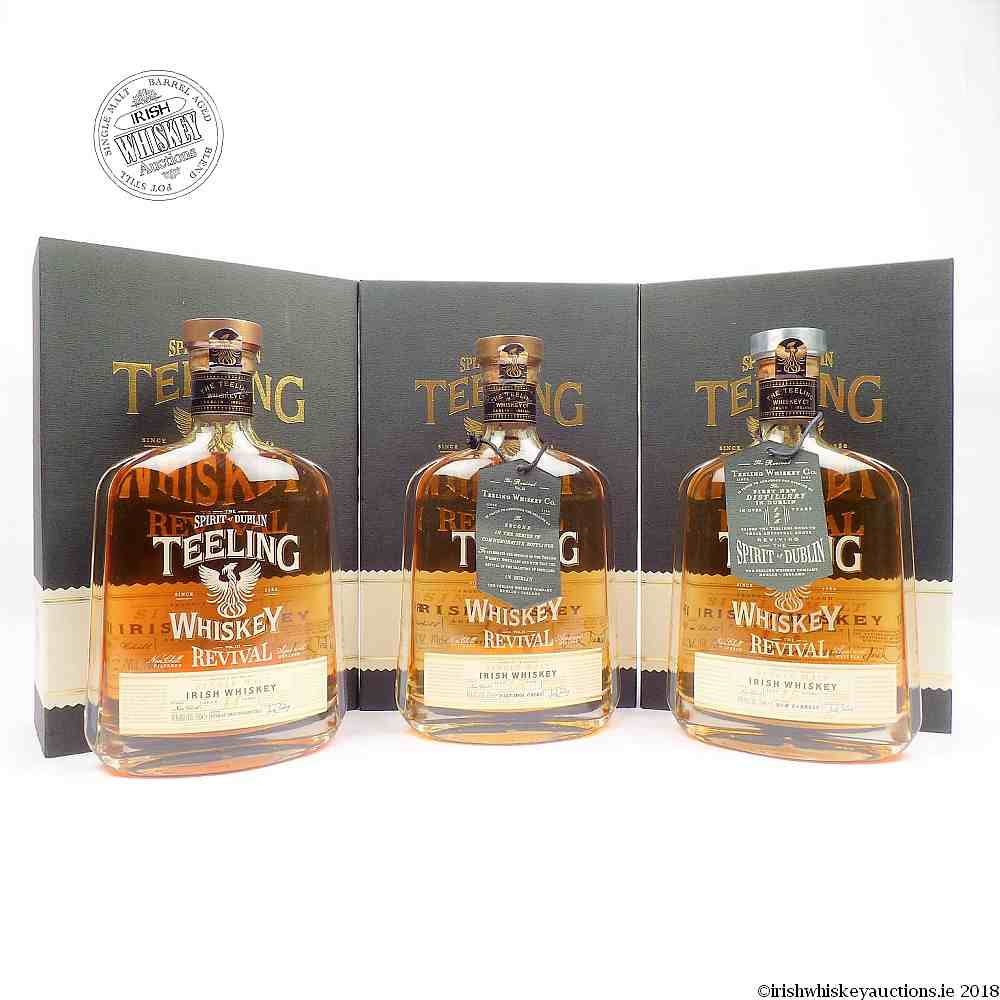 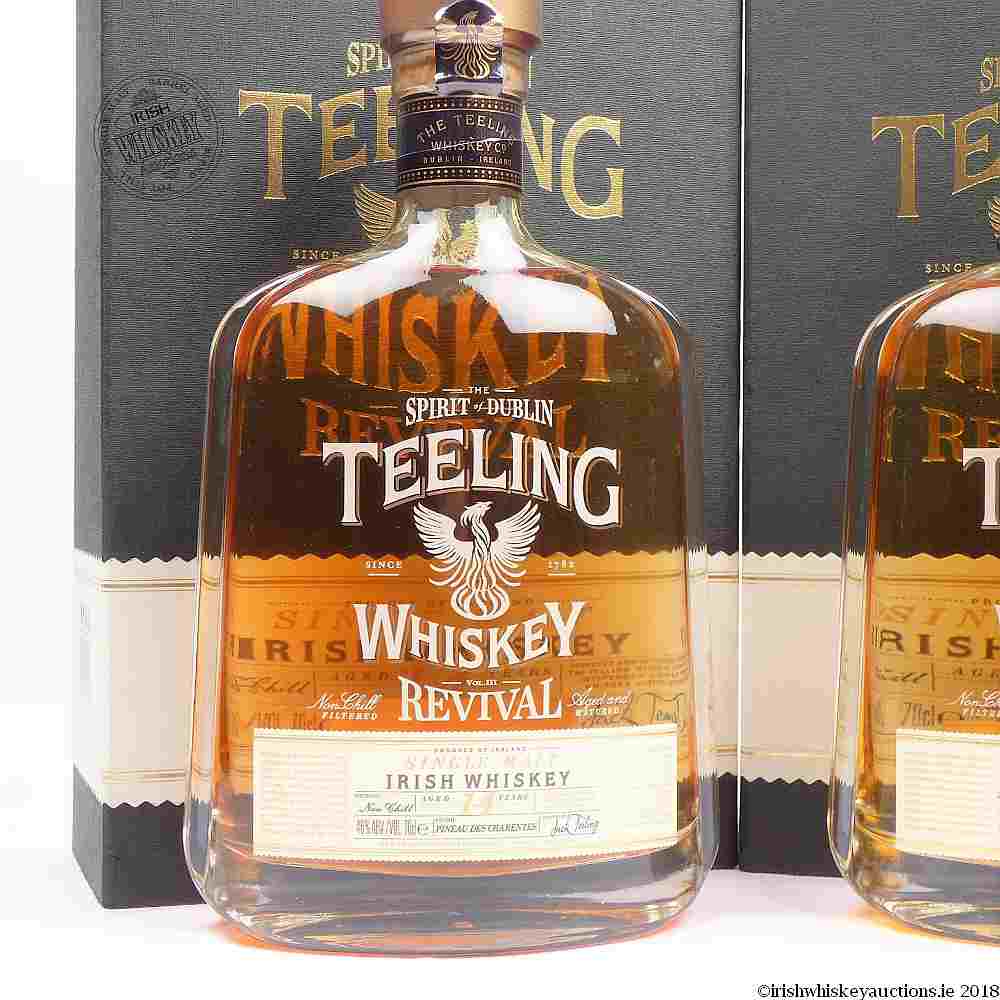 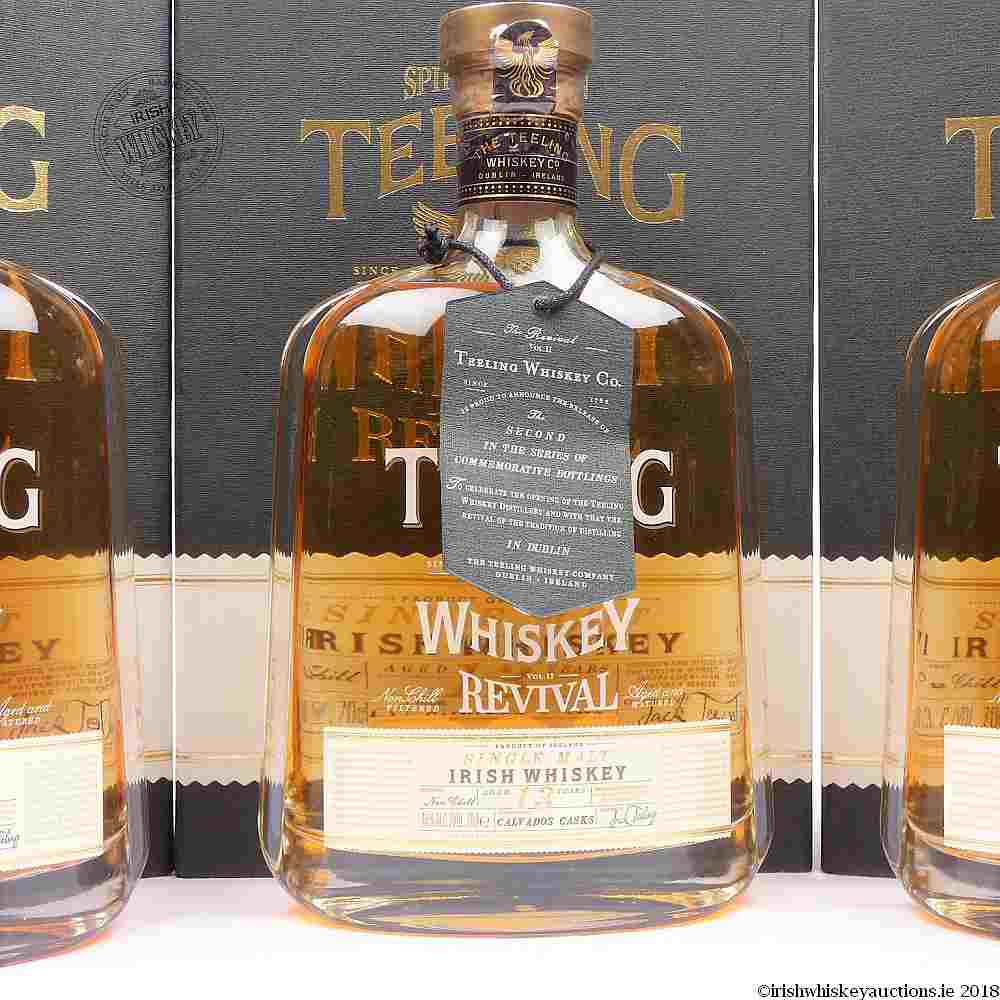 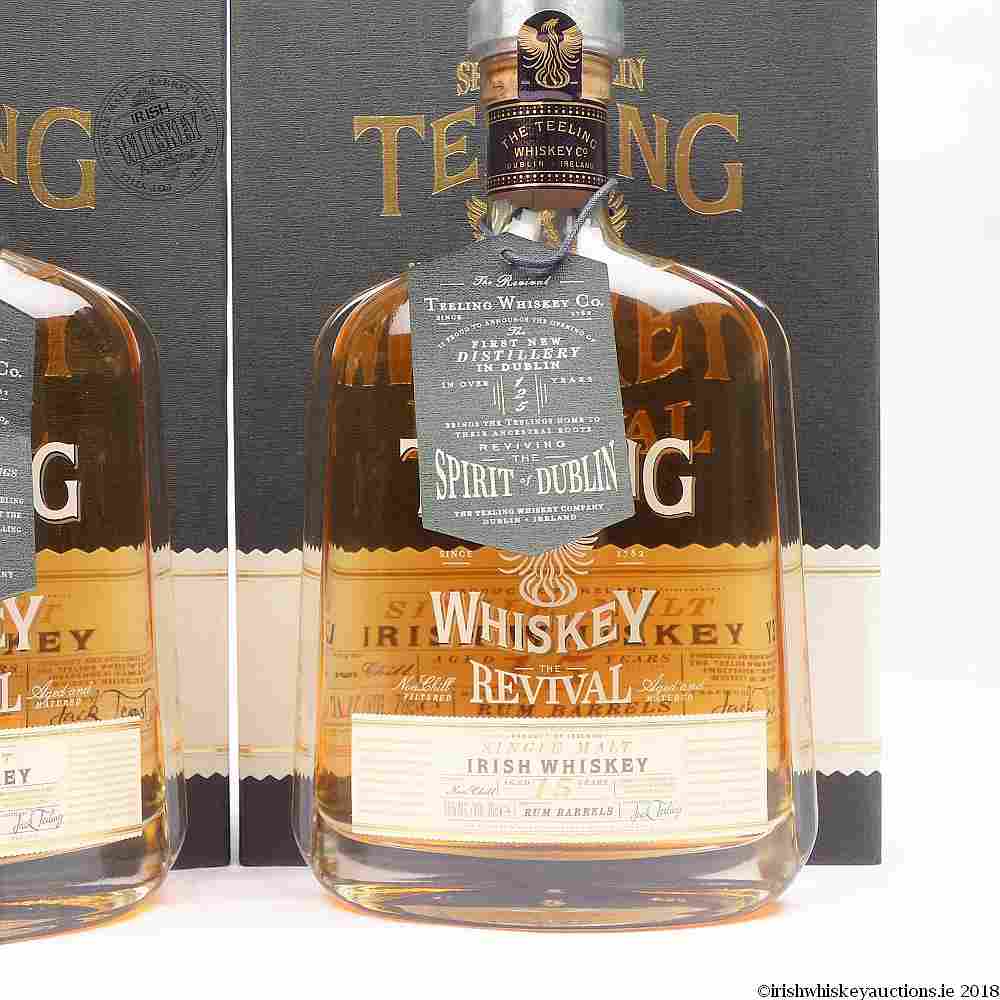 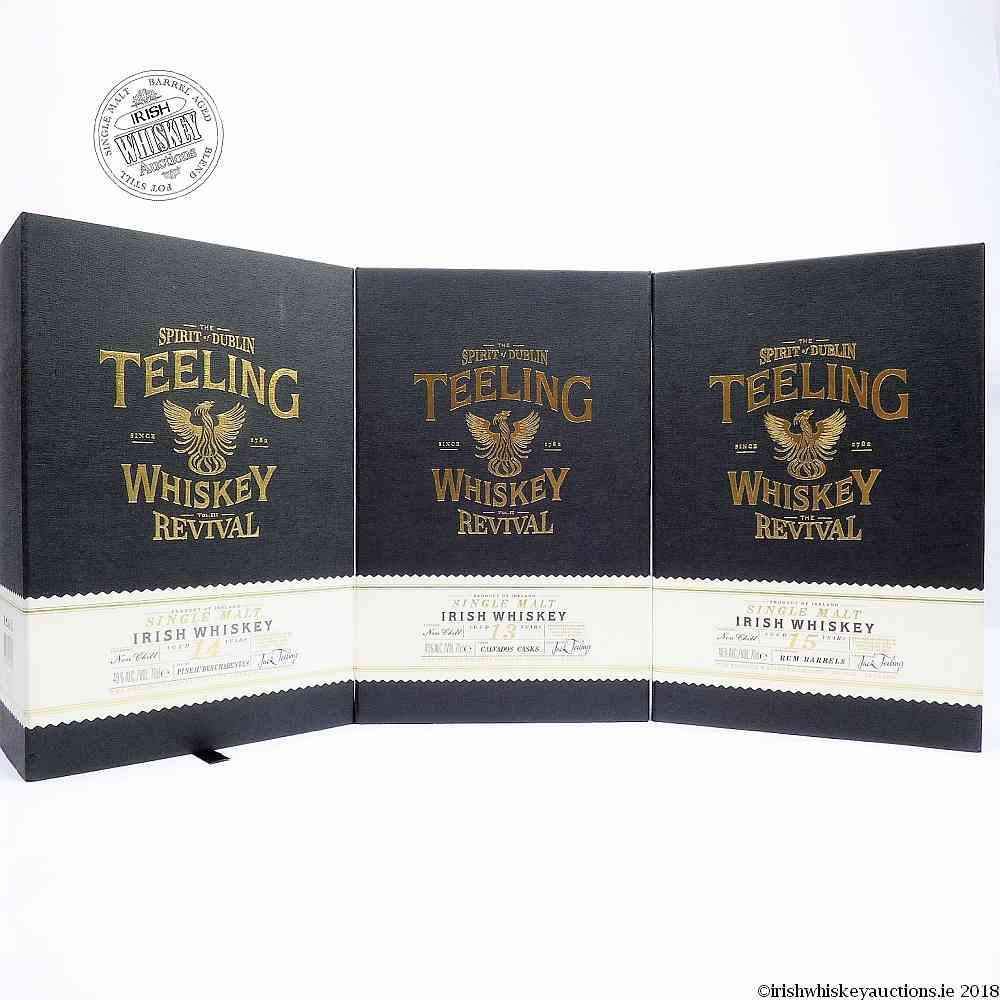 the first Trilogy from The Teeling Revival series.

A very impressive line up of the

All in New Condition