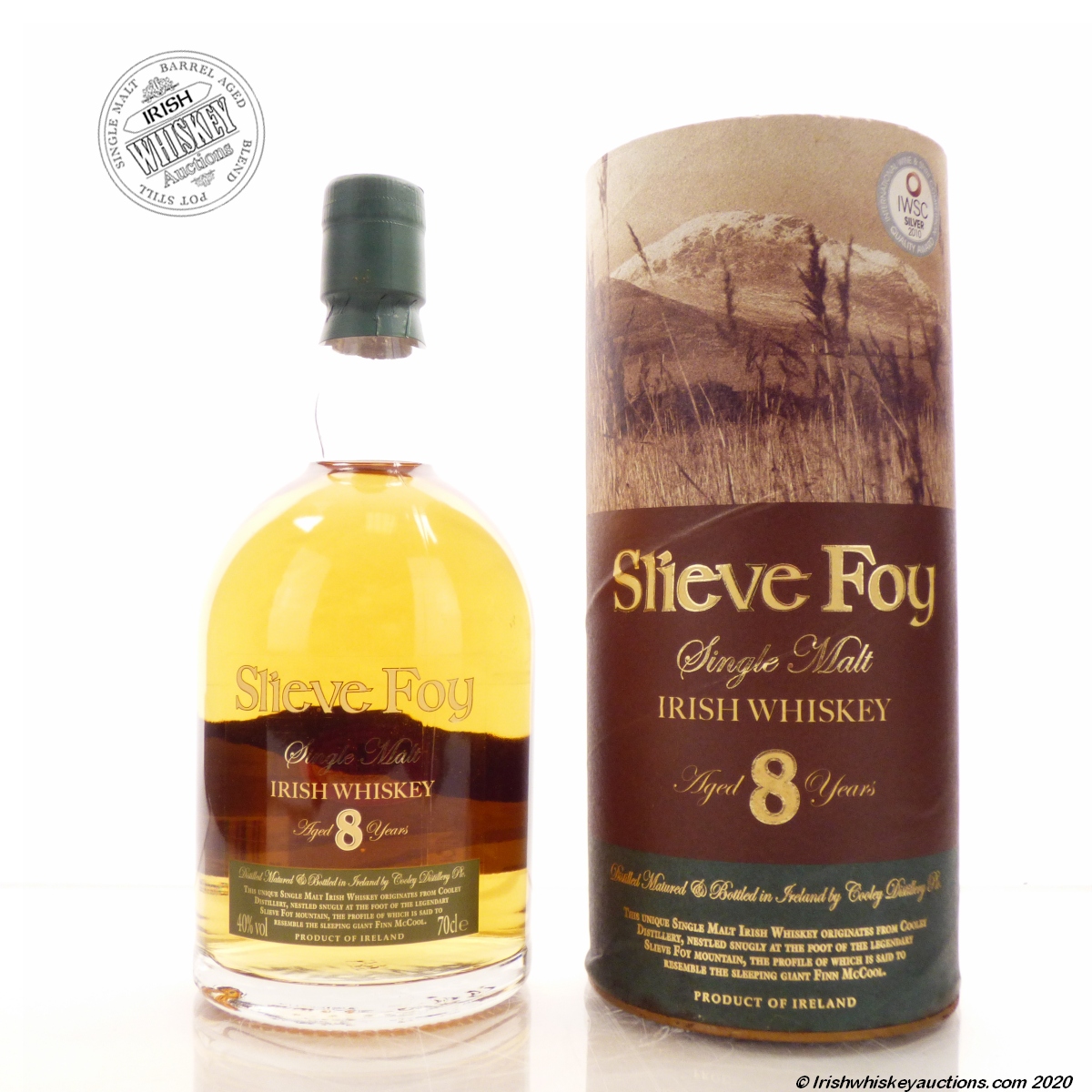 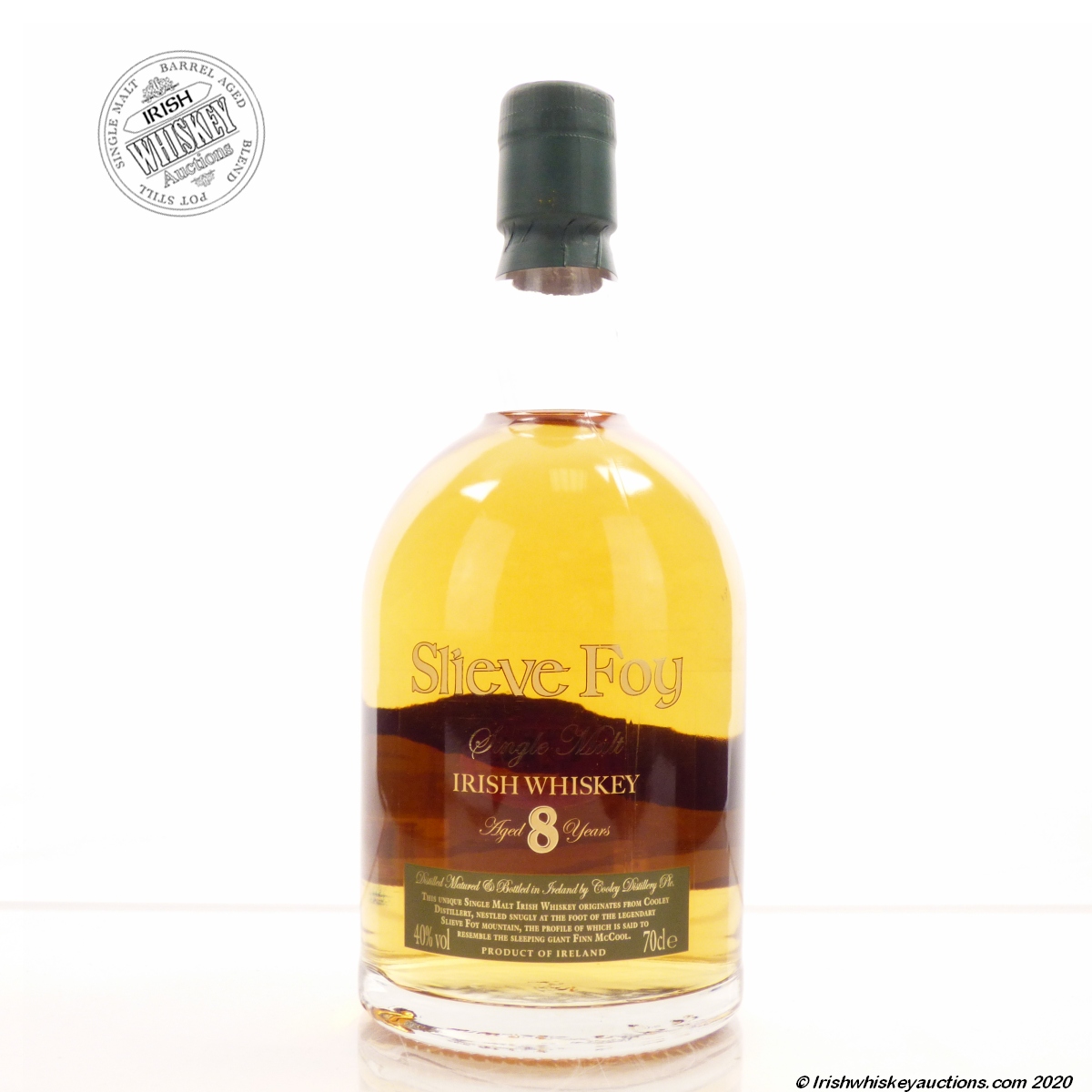 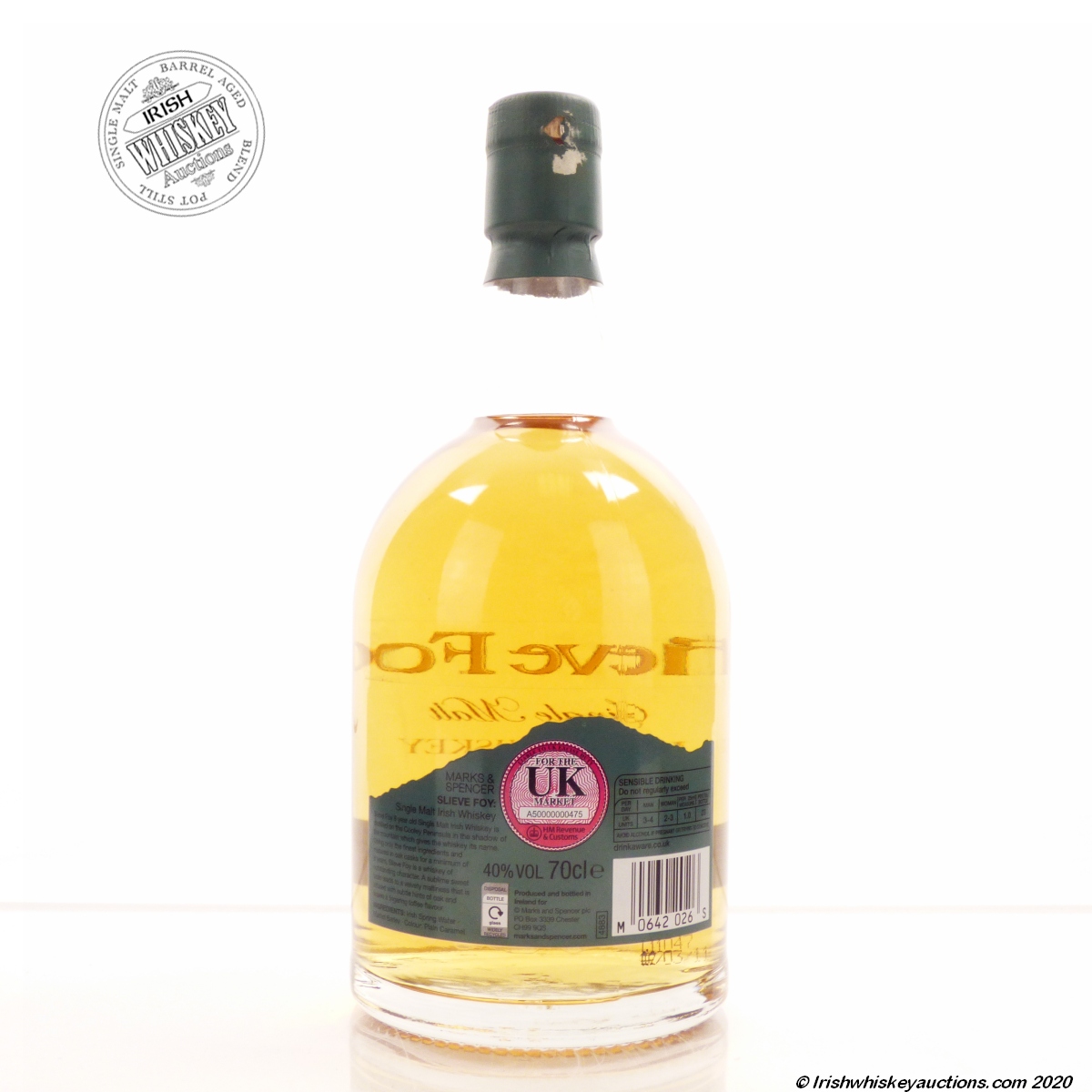 Now discontinued and sought after.

In good condition with corrosion on tin.