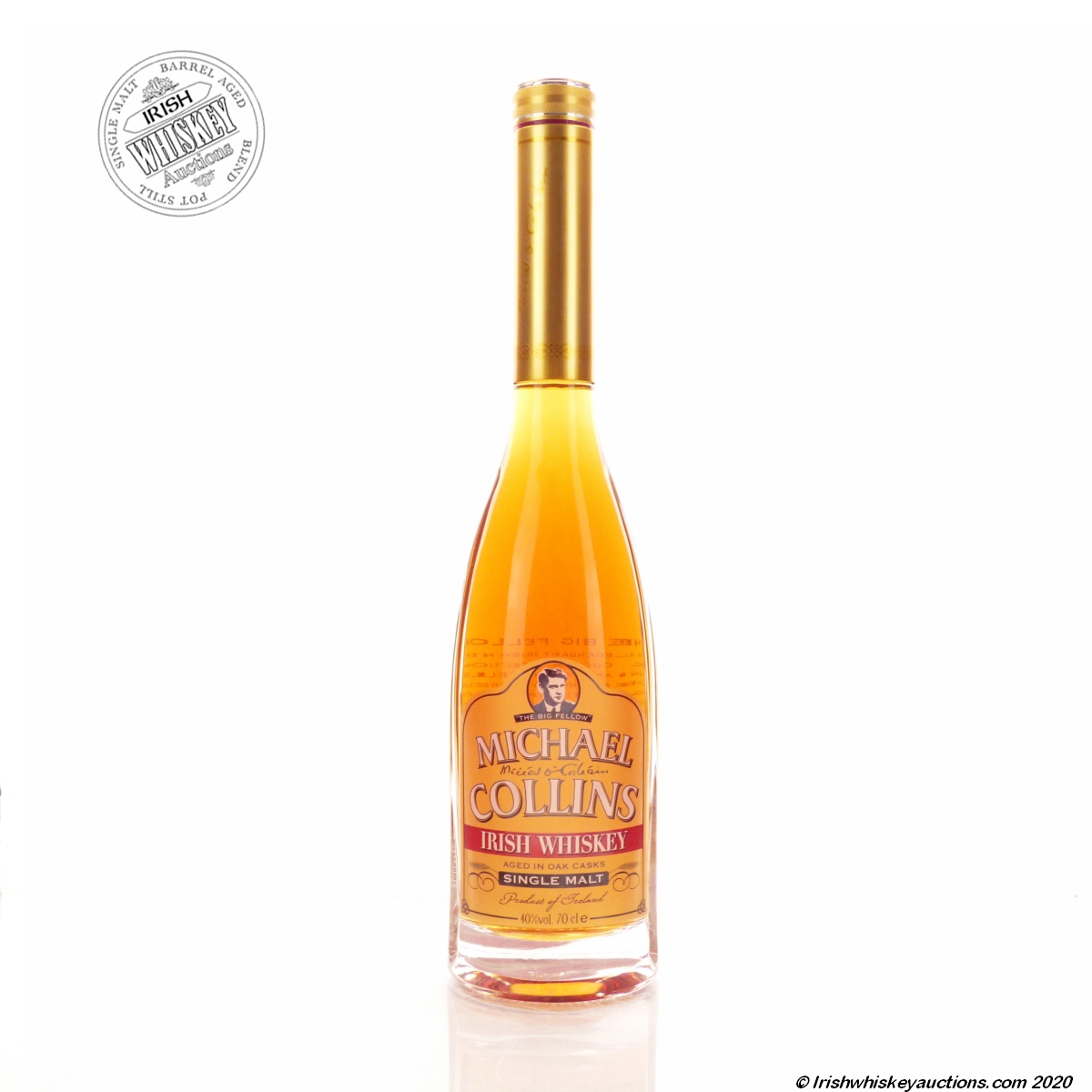 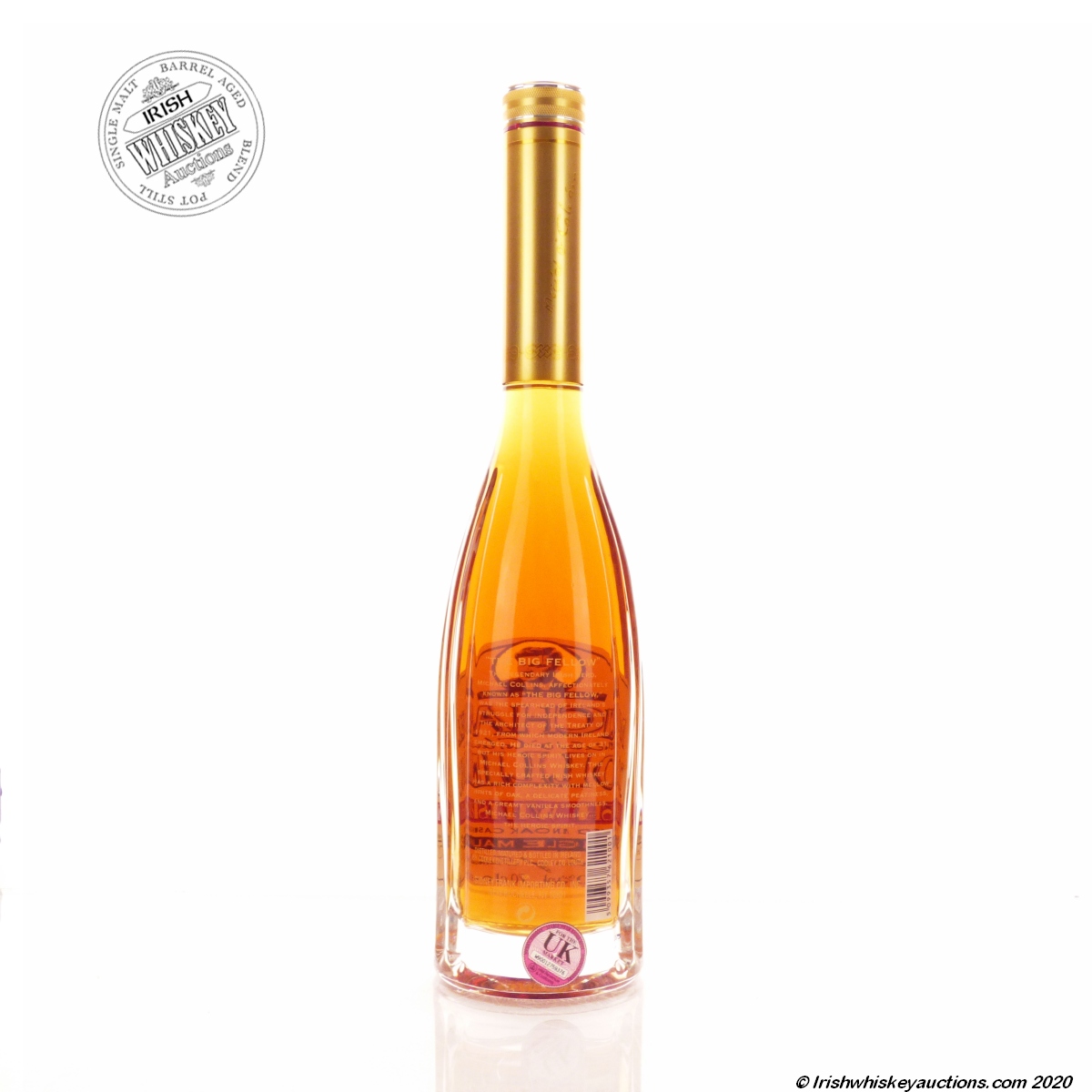 Distilled at the Cooley Distillery