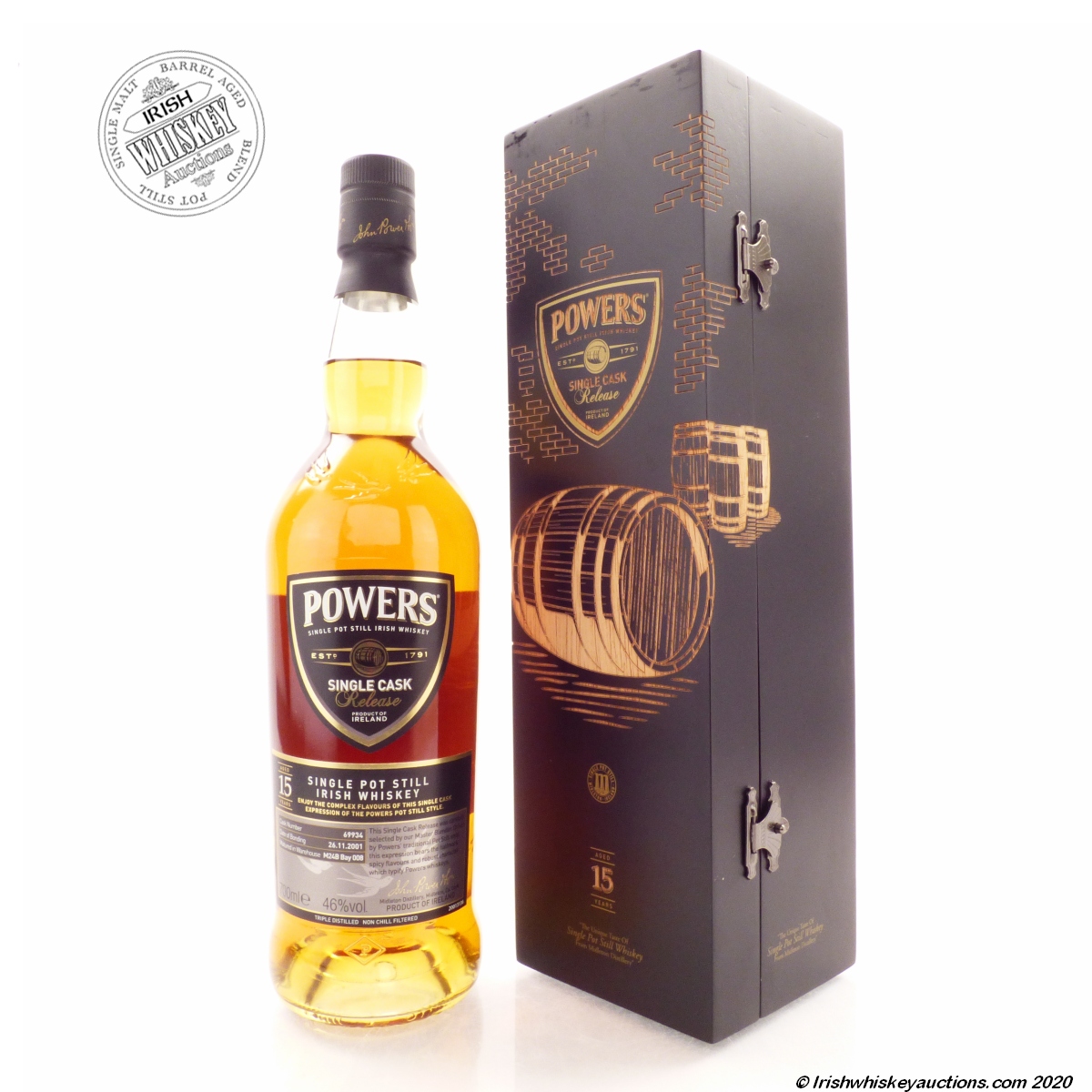 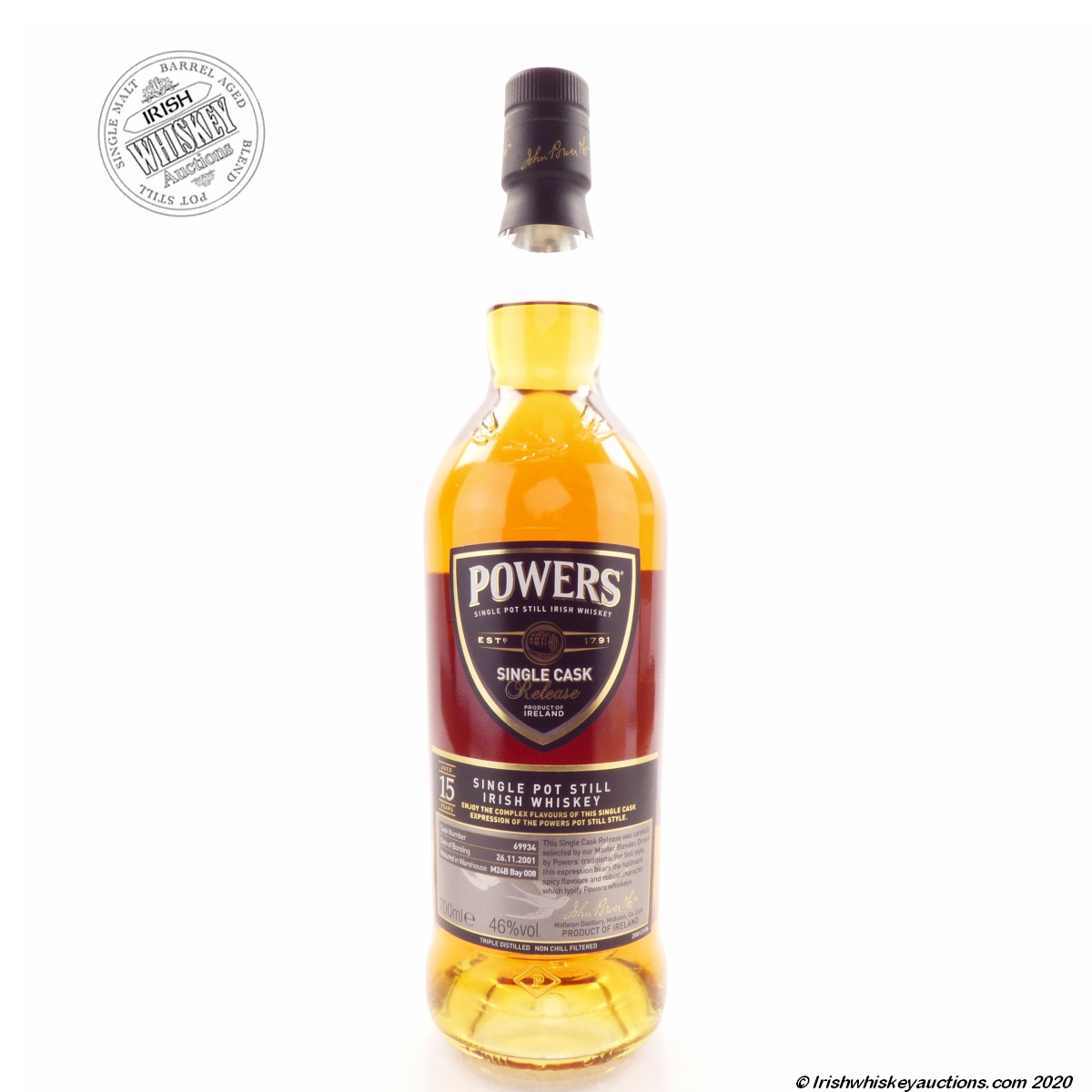 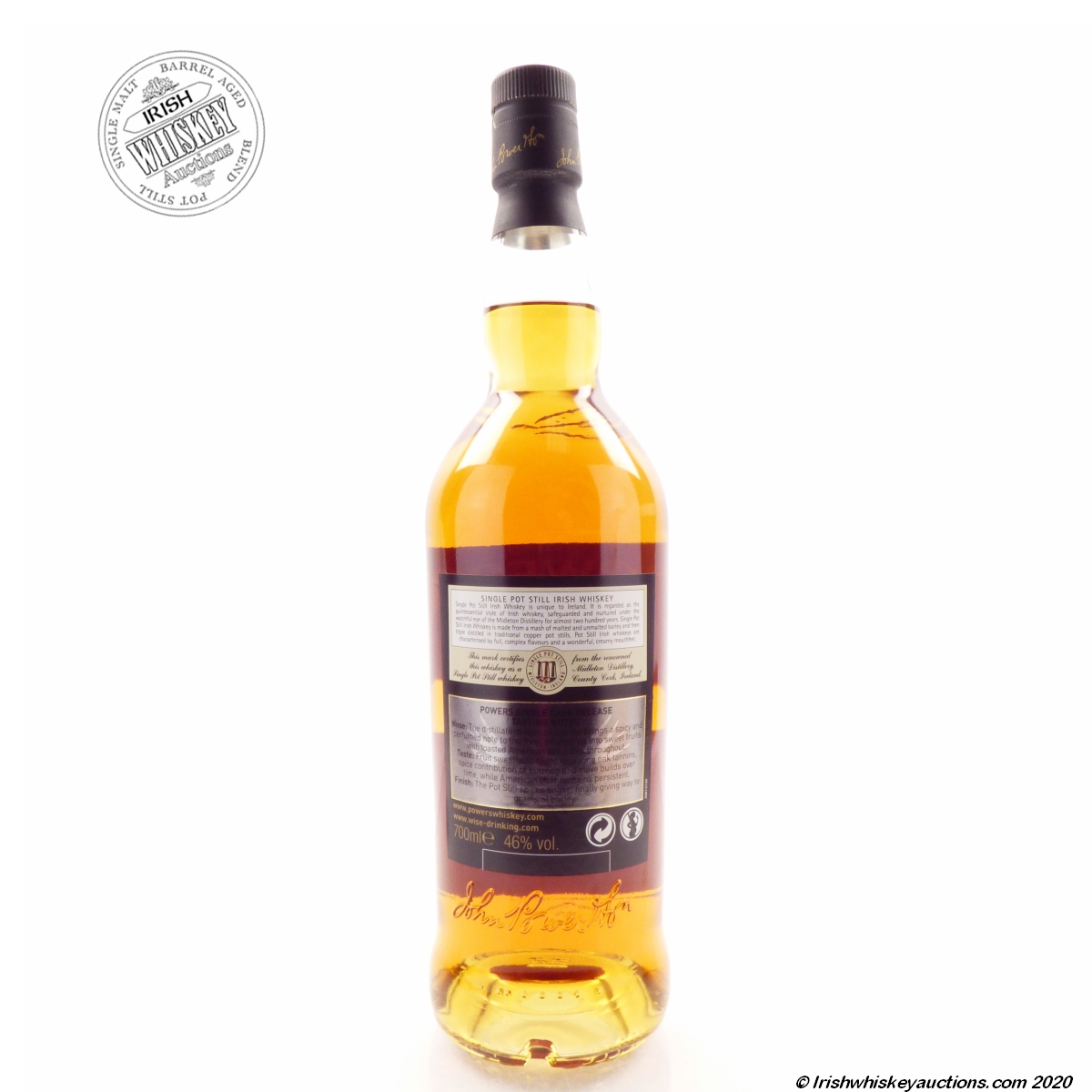 A beautiful presentation of the 15 year old Single Cask release from Powers.

A well loved and enjoyed example of A Single pot still Irish whiskey.