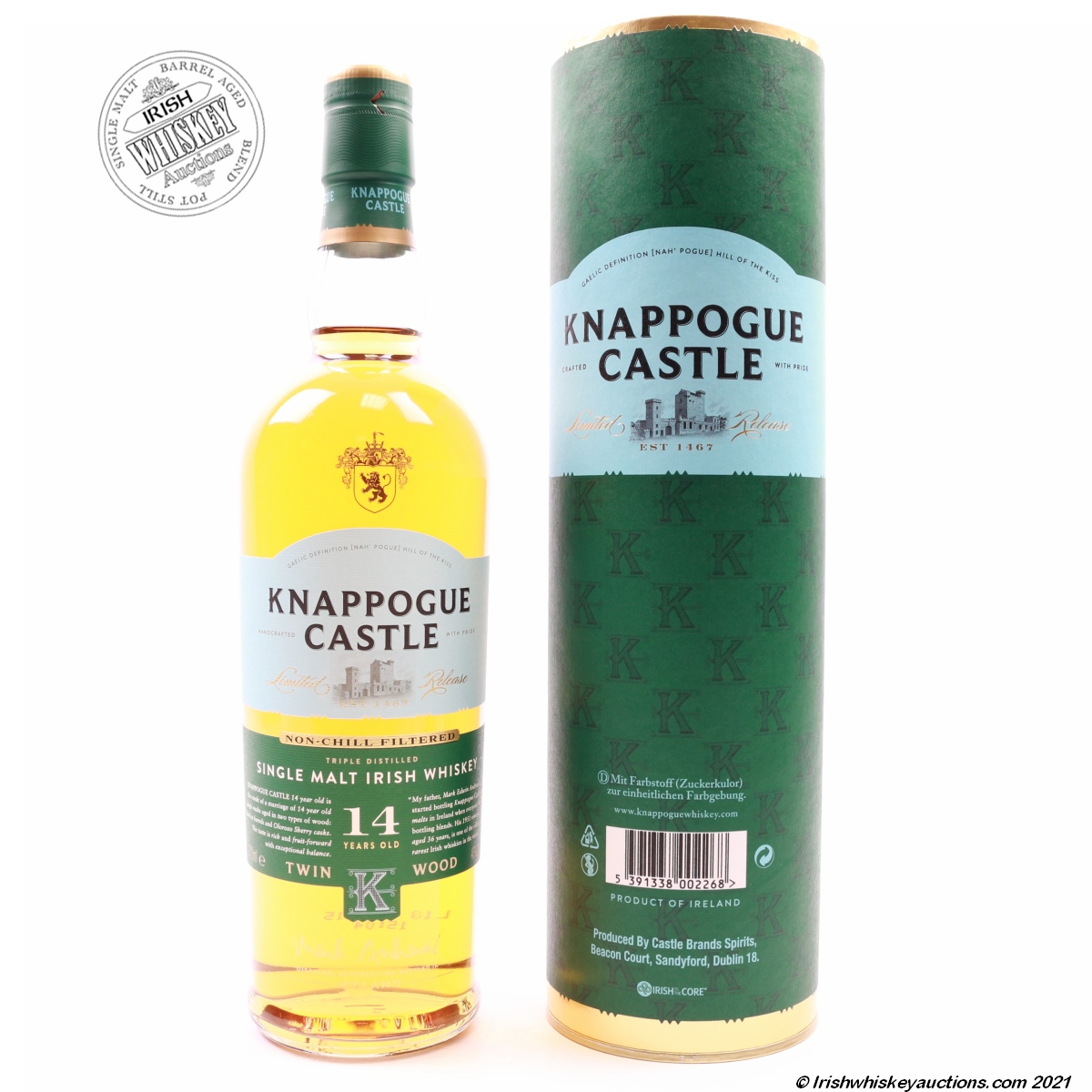 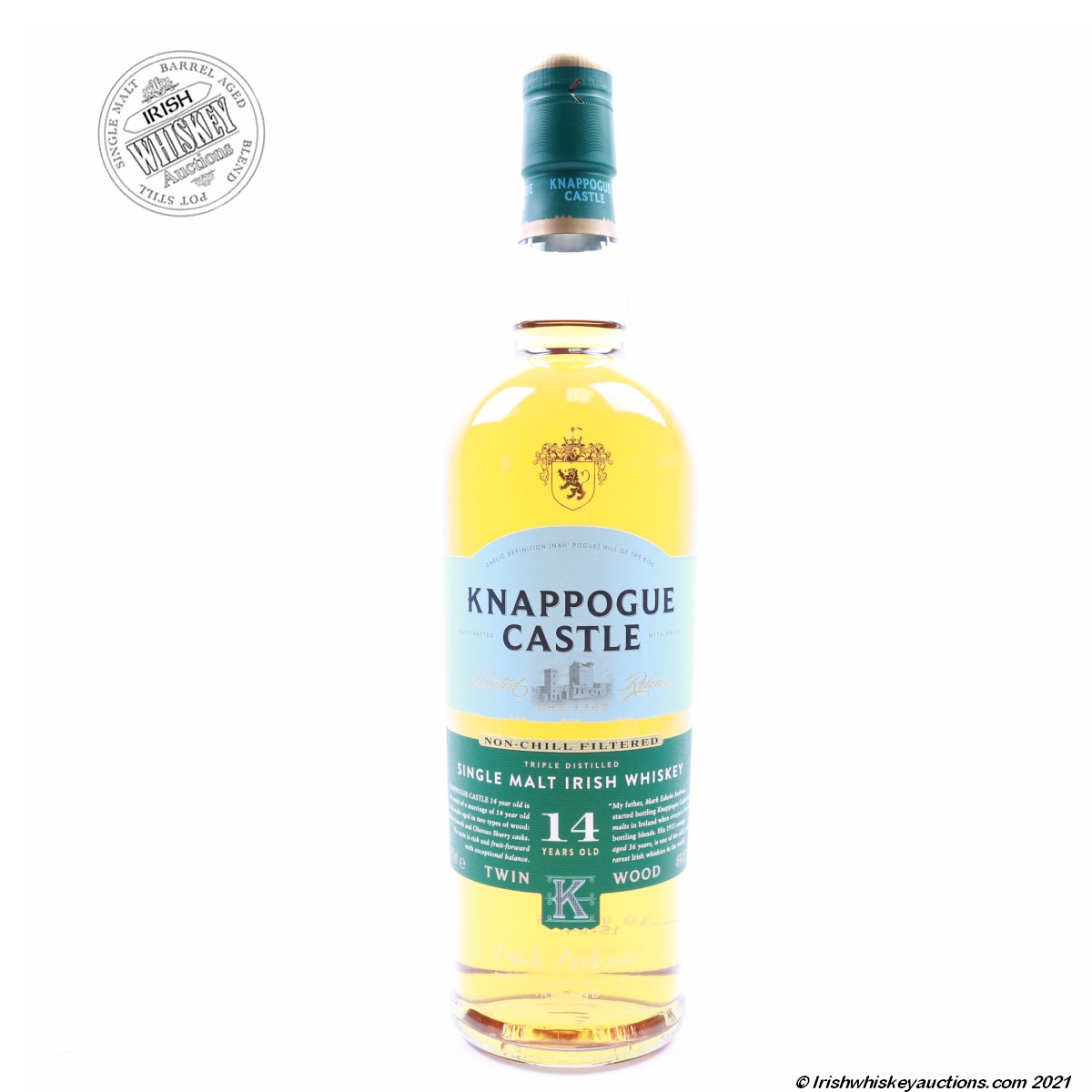 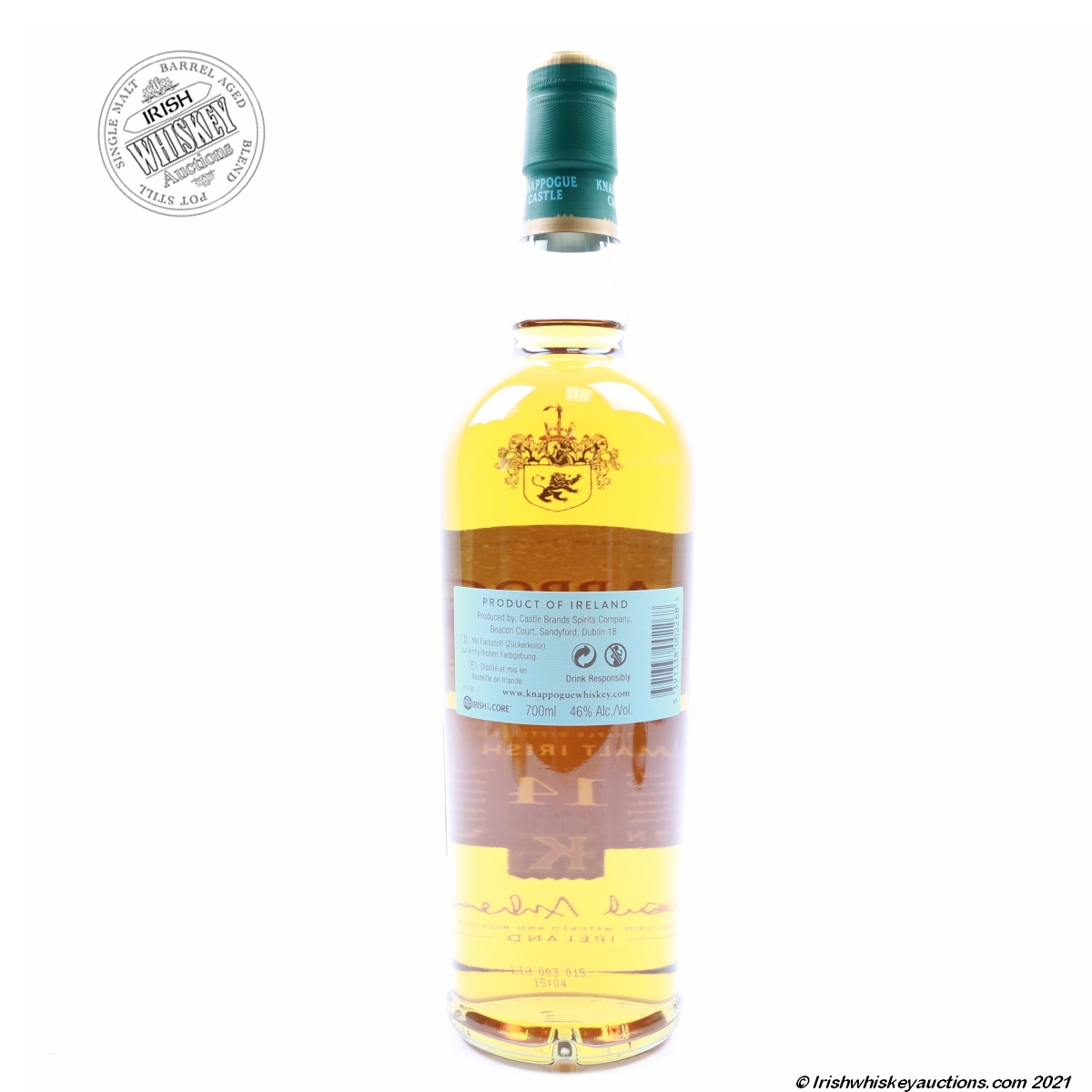 Named "Twin Wood" as it has been matured in both ex-bourbon and ex-sherry casks.

It is a non-chill filtered whiskey.