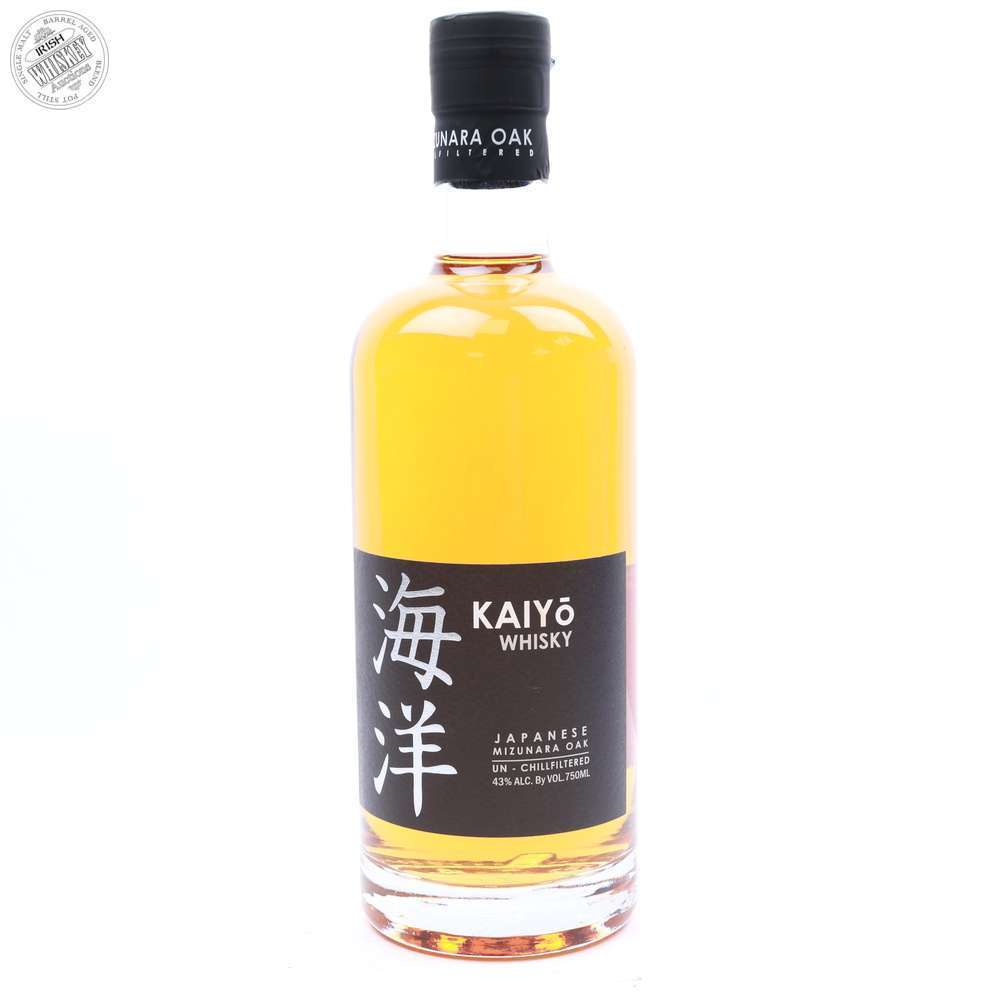 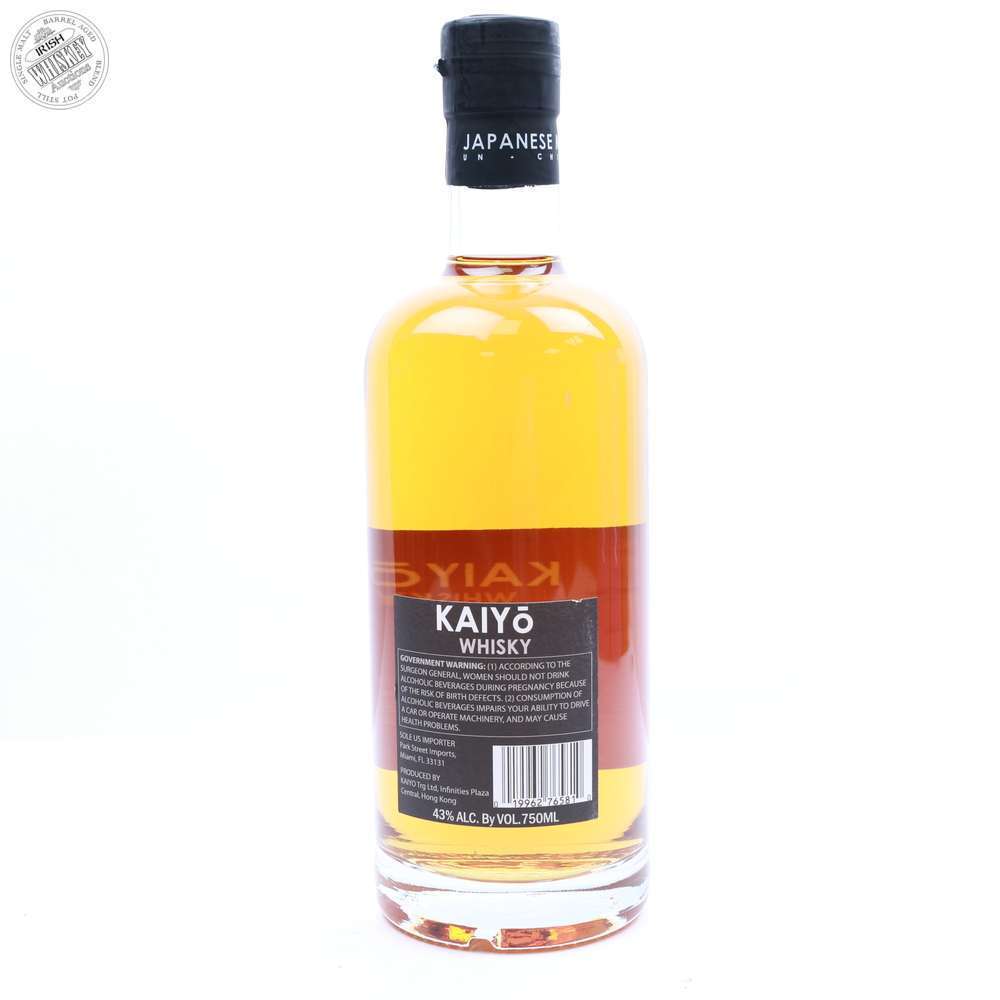 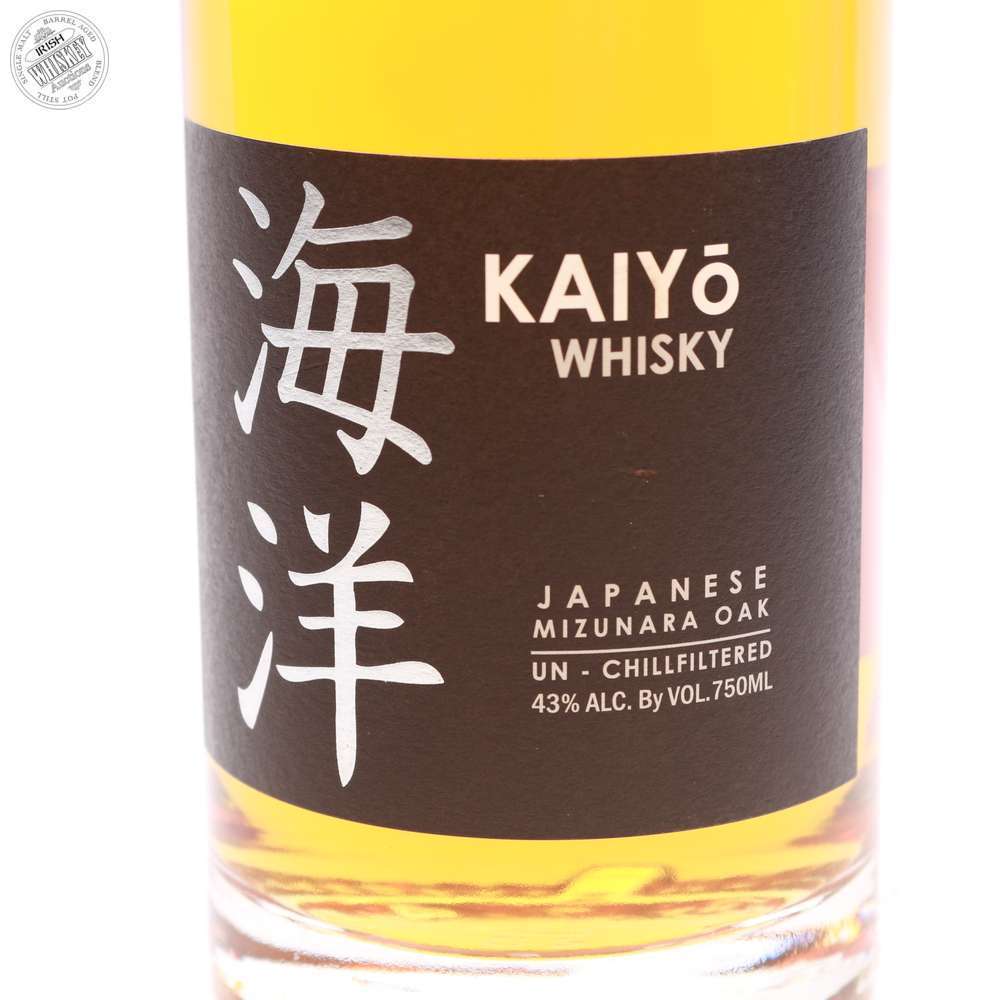 A New Player in the Japanese Whisky Market, Kaiyo Whisky is very intriguing indeed, starting out as a teaspoon malt (with the bulk of the malt whisky coming from one distillery, along with a drop of malt whisky from another distillery, meaning it cant be called a single malt).

Its matured in Japanese mizunara oak, A Rare Cask indeed, We are only getting into these Cask Finishes here in Ireland and are already a firm favourite.