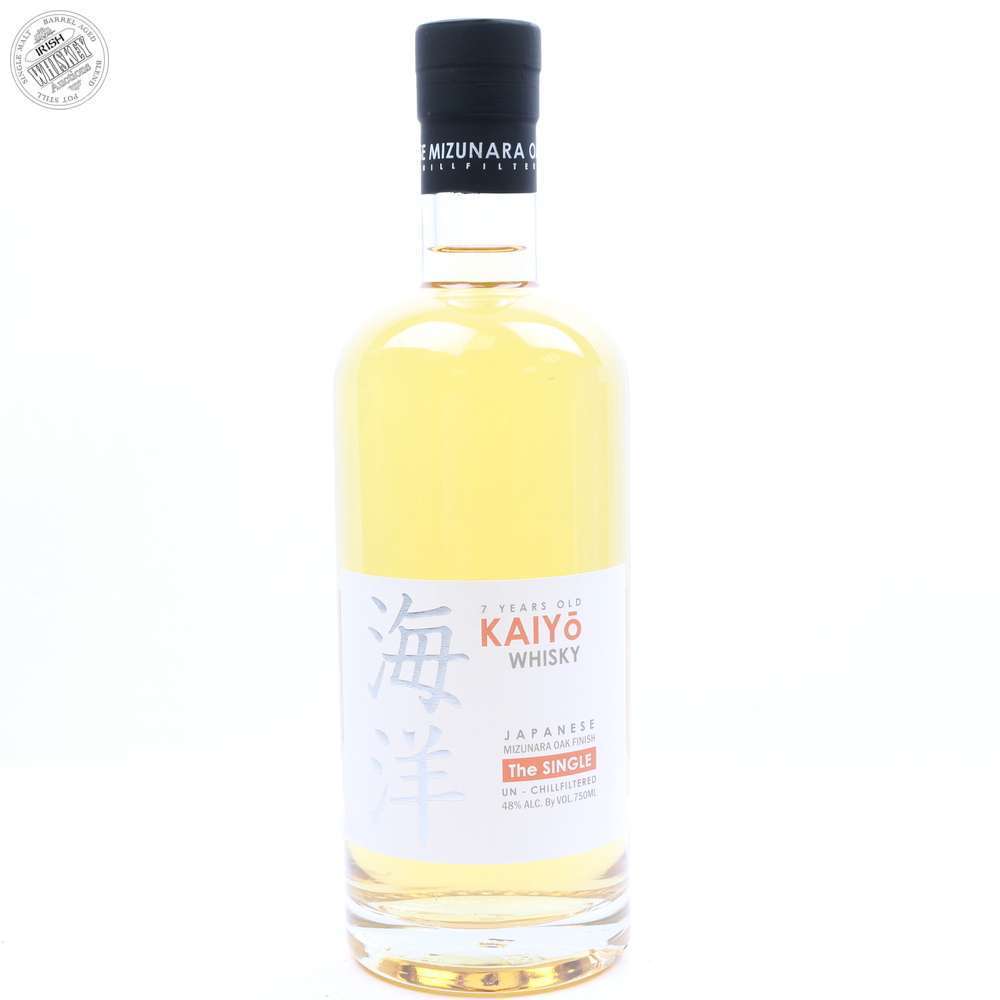 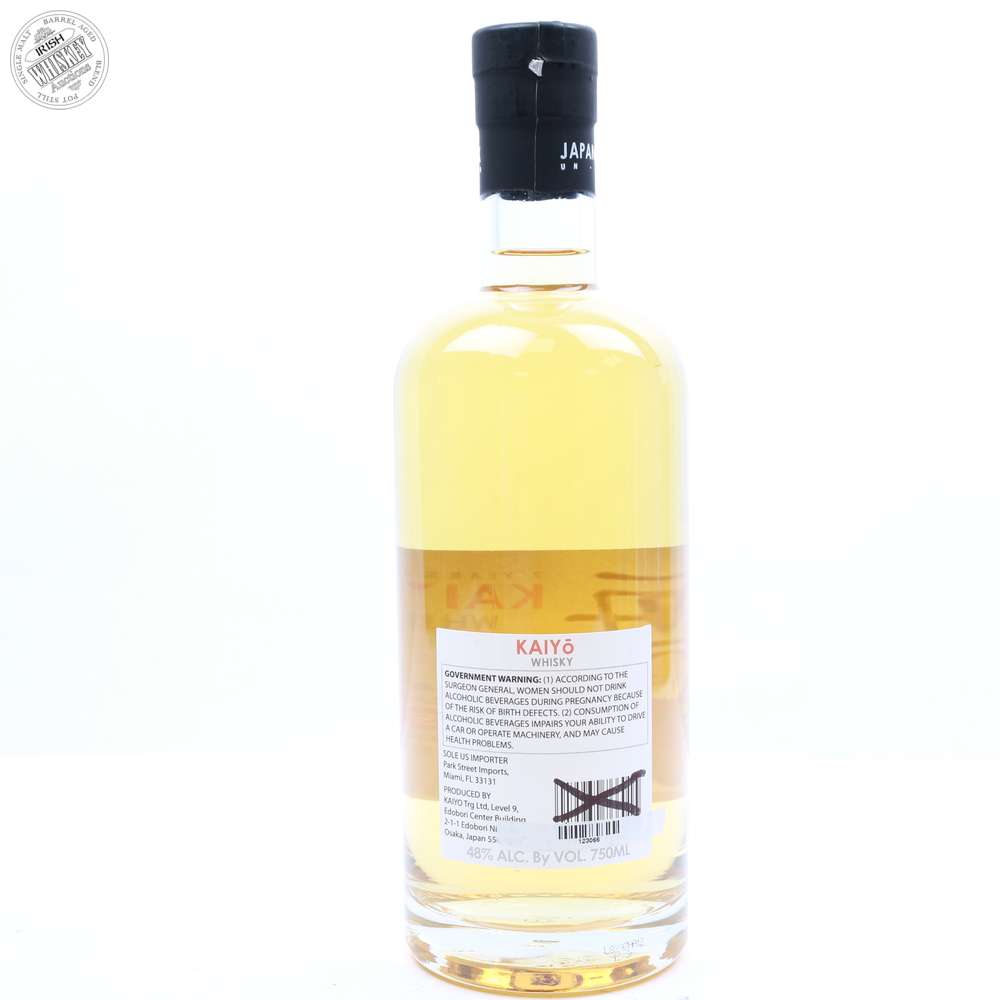 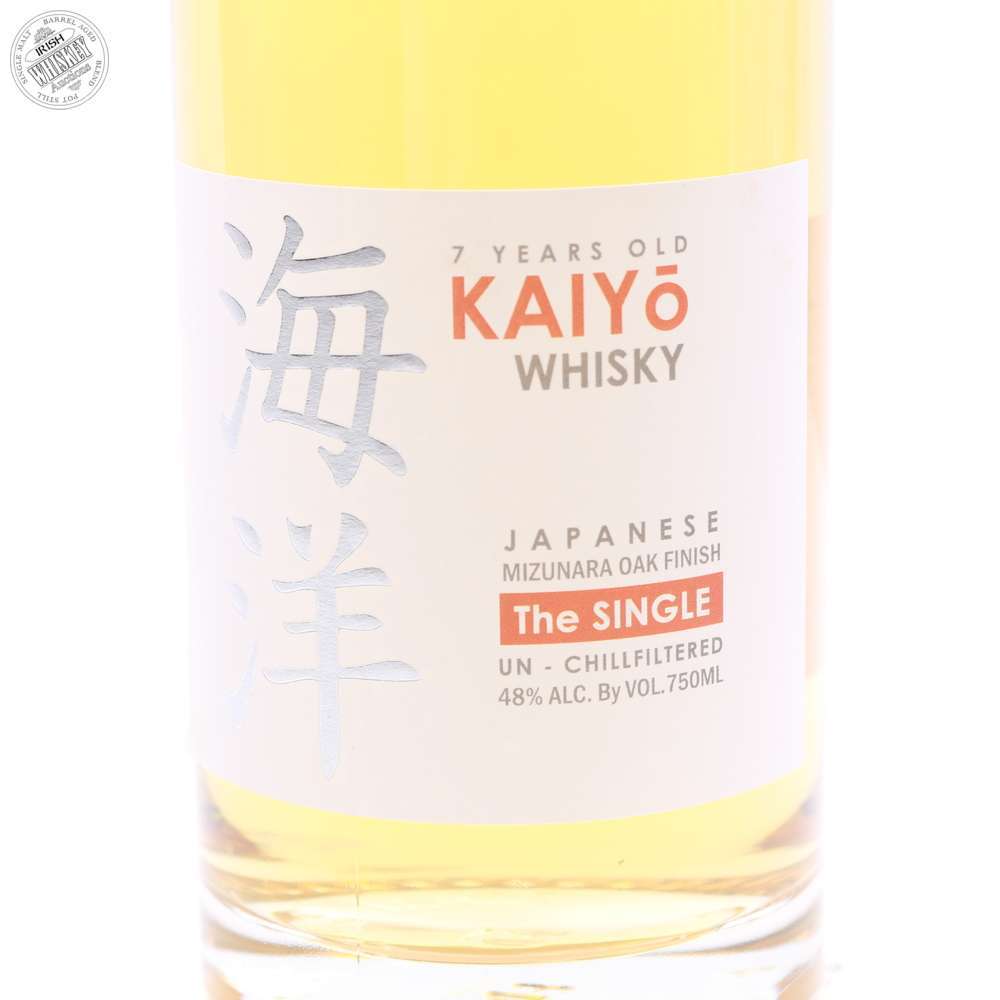 A 7-year-old malt whisky made on a Coffey still and aged in bourbon barrels before spending 6 months ageing on the ocean in Japanese Mizunara oak.
The constant rocking pulled out the oaks delicate fruity and floral flavours. Vanilla, honey, floral and hints of spice and coconut. A honey note lingers on the finish.
Slight peeling on the corner of label.