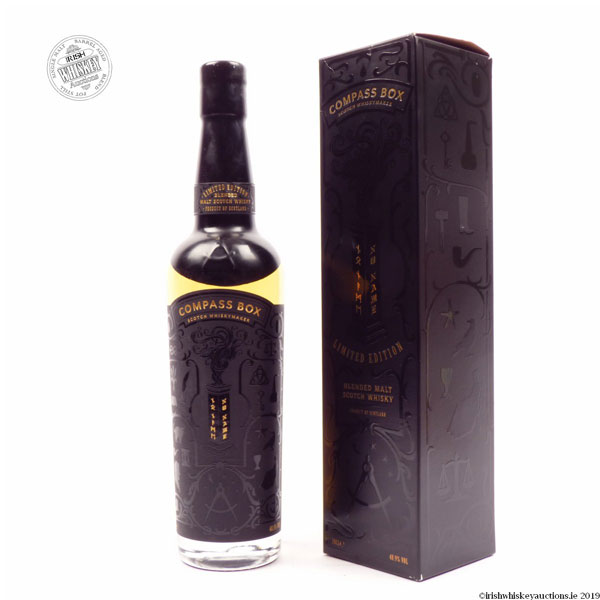 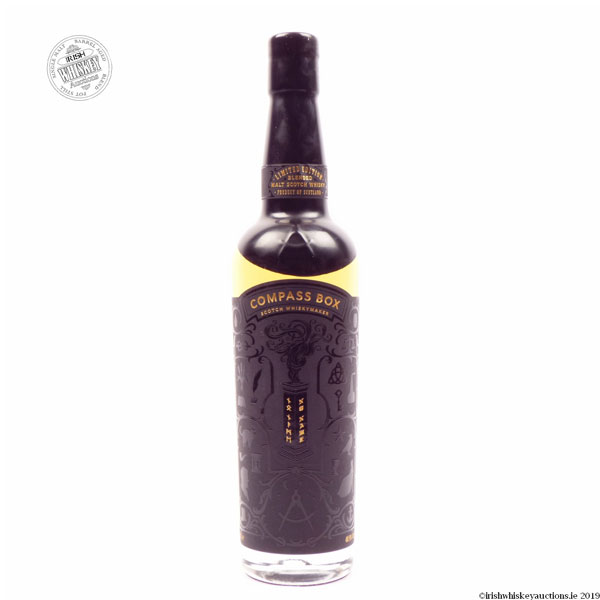 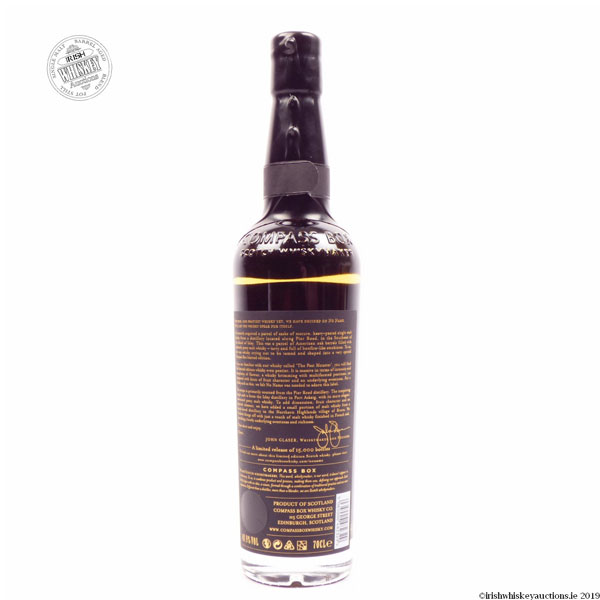 Probably one of the prettiest Bottles of whisky at this price I have ever seen.

A Limited Edition from the unique minds at Compass Box whisky co.