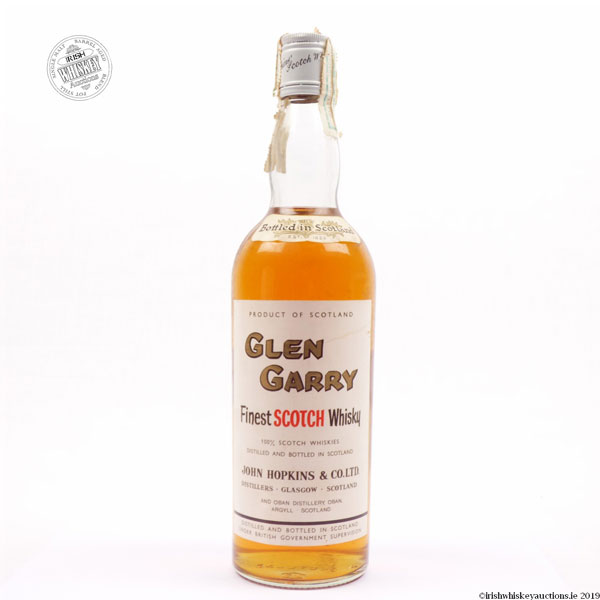 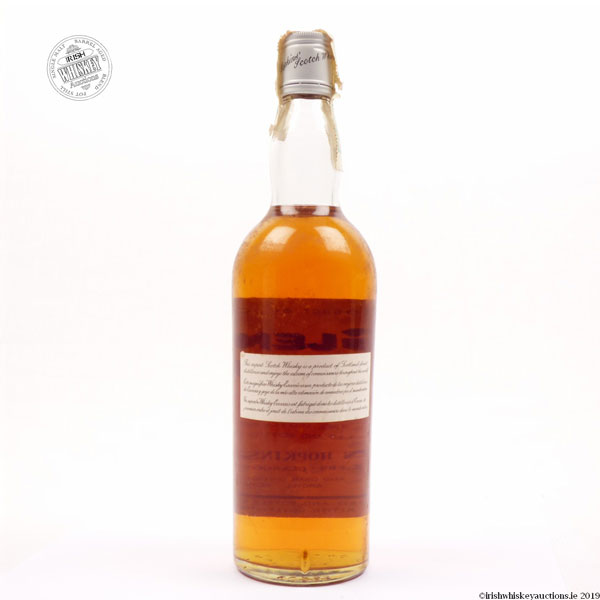 Bottled in the early 1970s, this antique bottle of Scotch whisky takes its name from the traditional bonnet worn as part of Highland dress.

Produced for the Spanish market this Bottle is now discontinued.

No Abv or Volume on the Label.