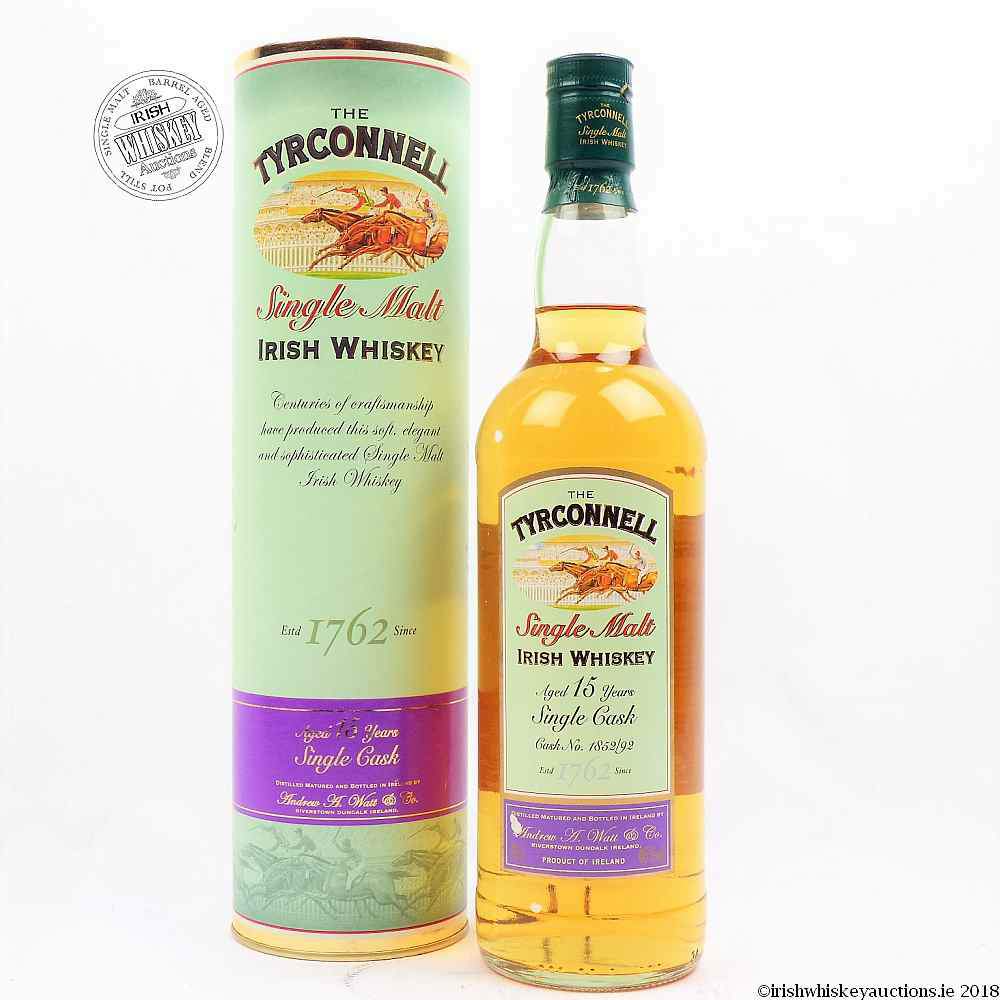 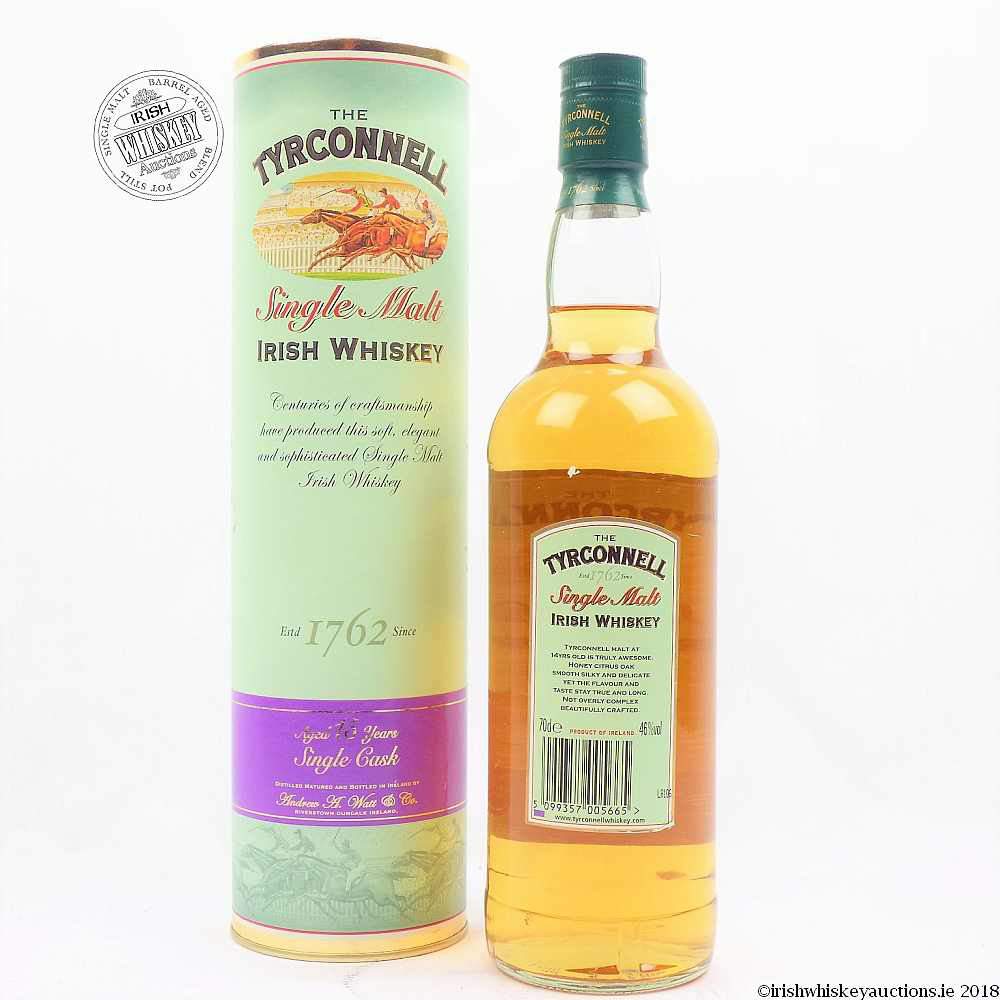 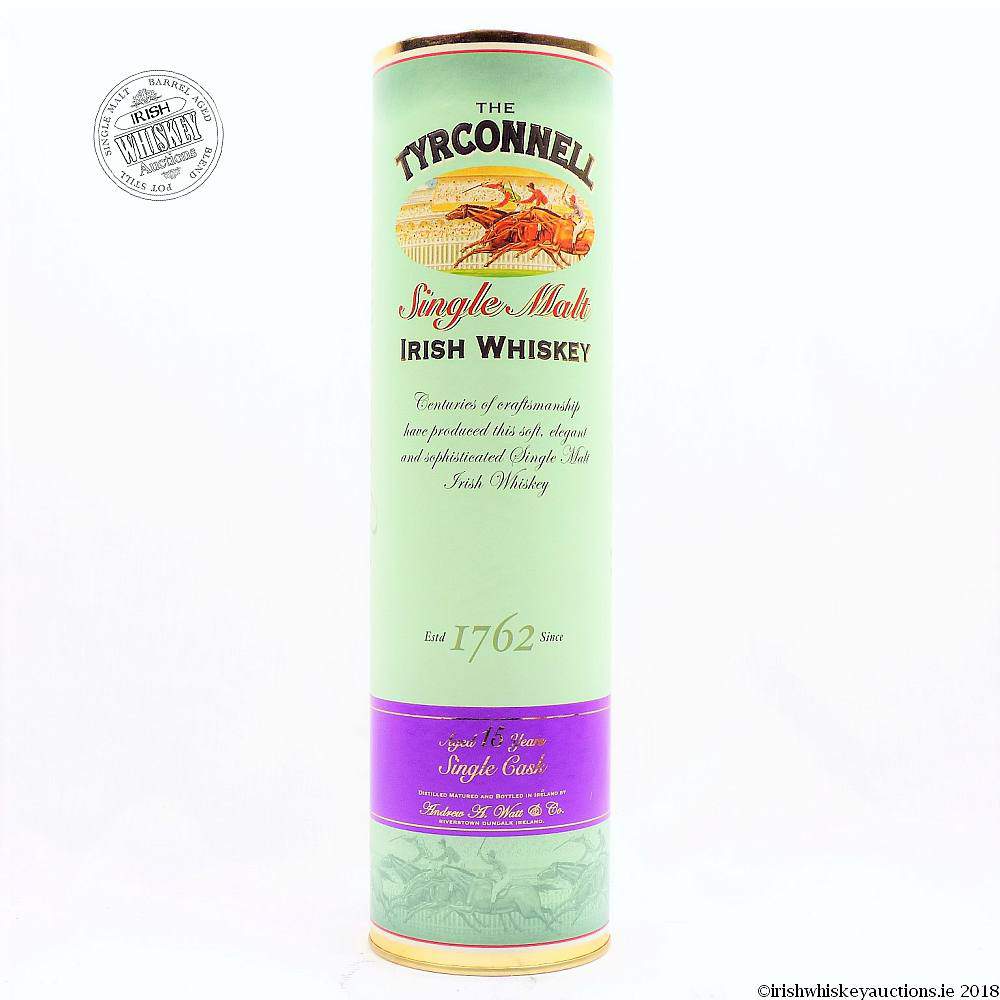 Presented in an outer tube, in perfect condition