A Duo from Carlingford 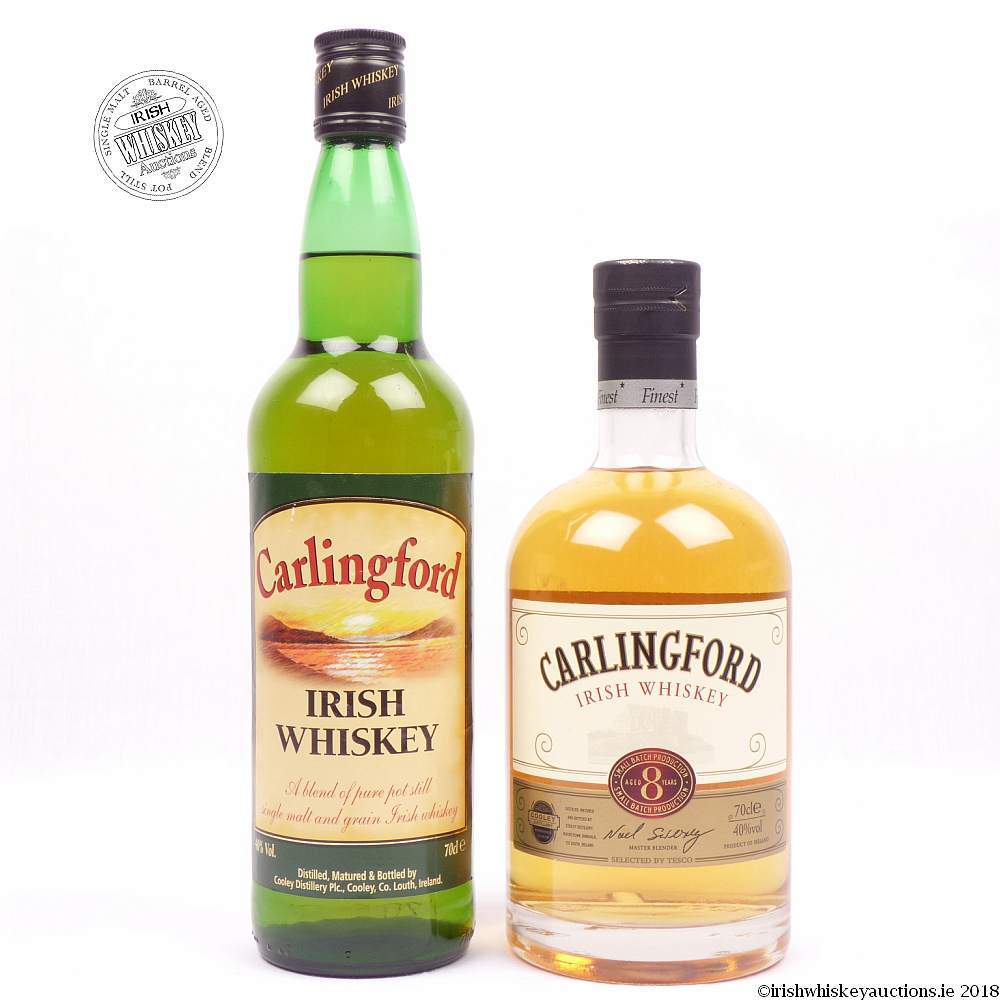 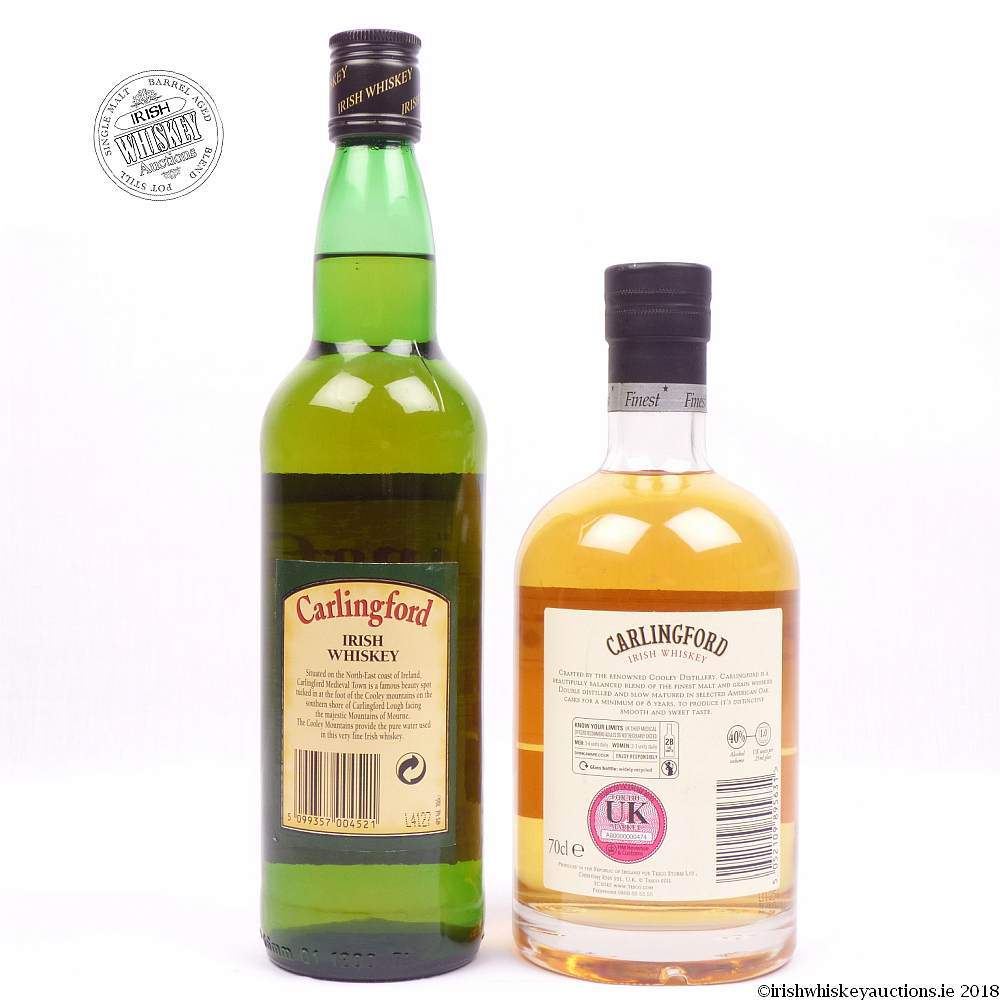 Both are now discontinued

the 2 different versions of Carlingford whiskey from the Cooley Distillery