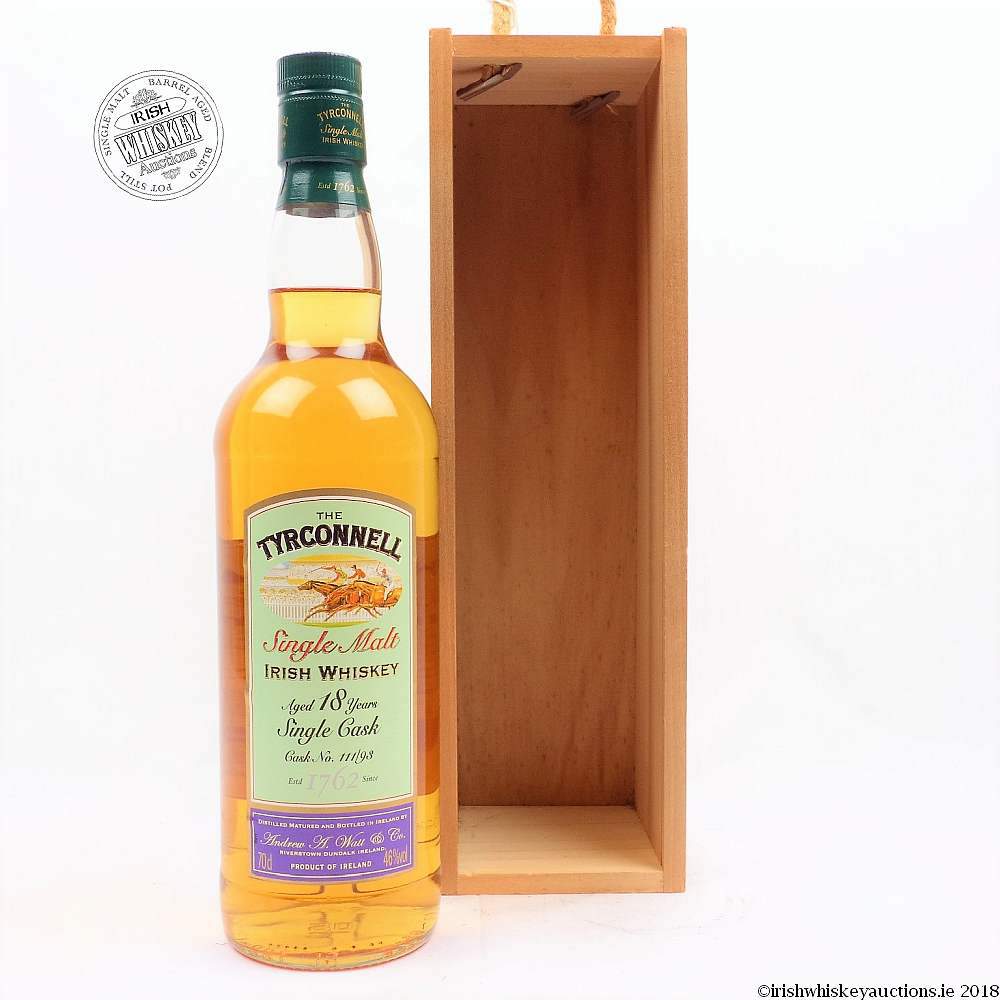 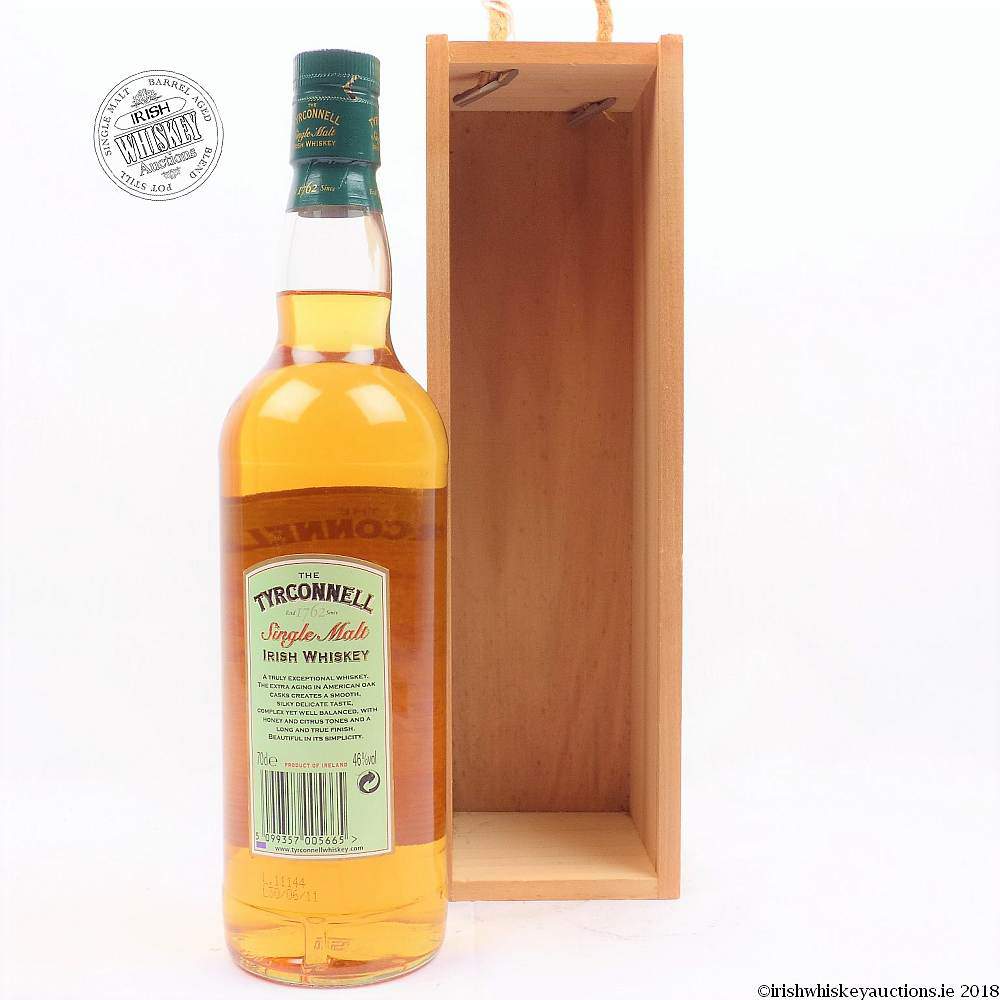 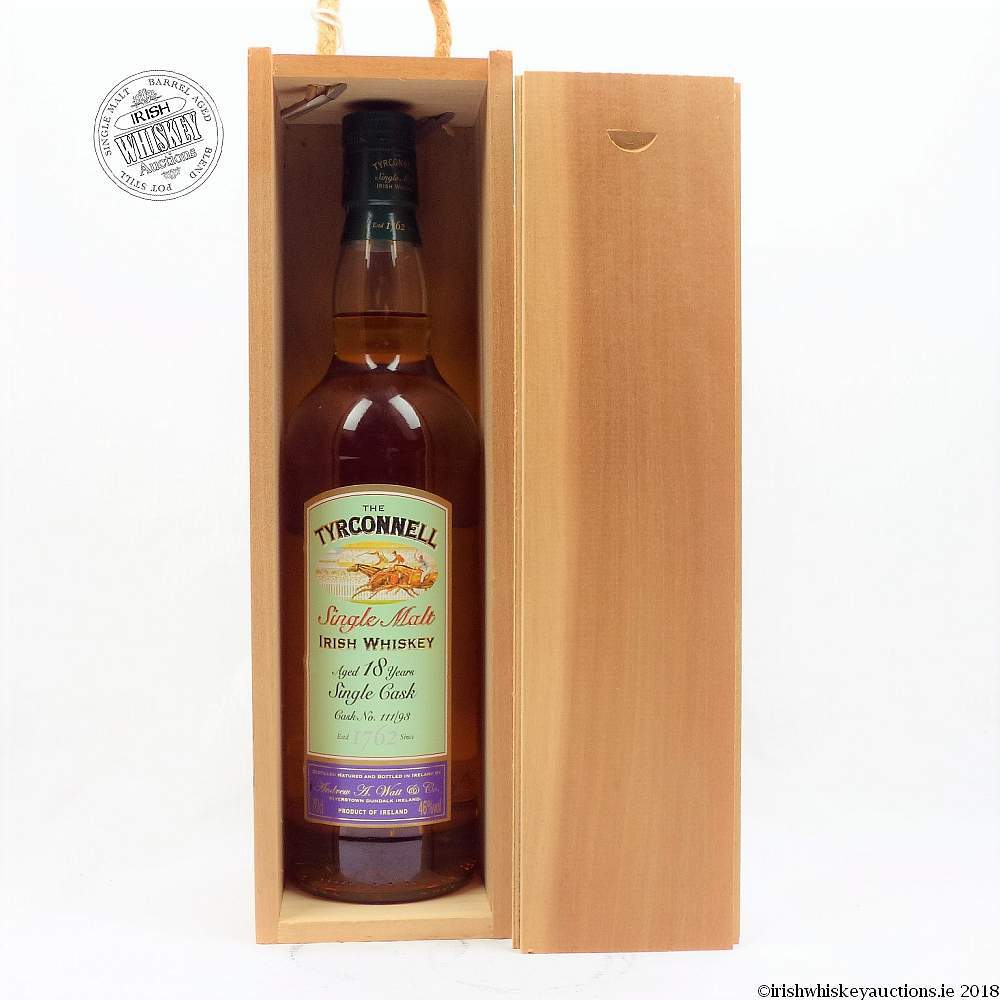 presented in a wooden Box