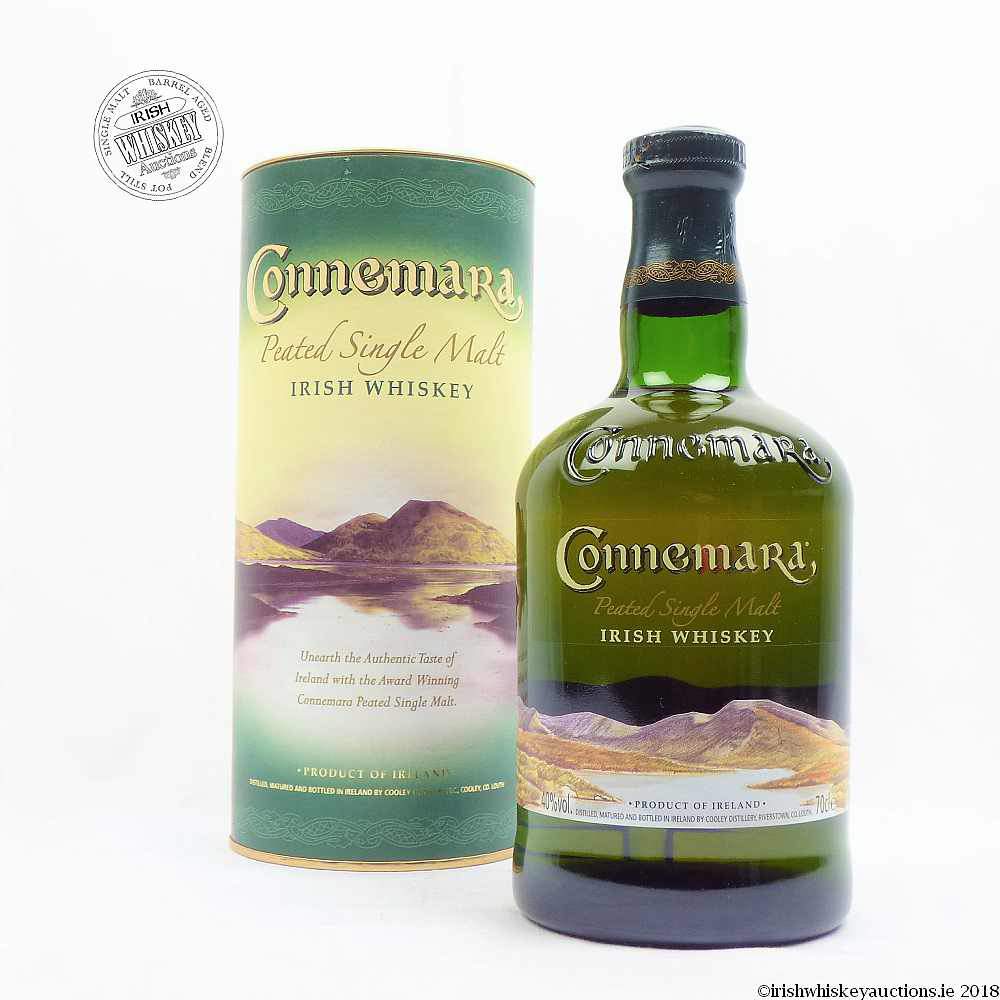 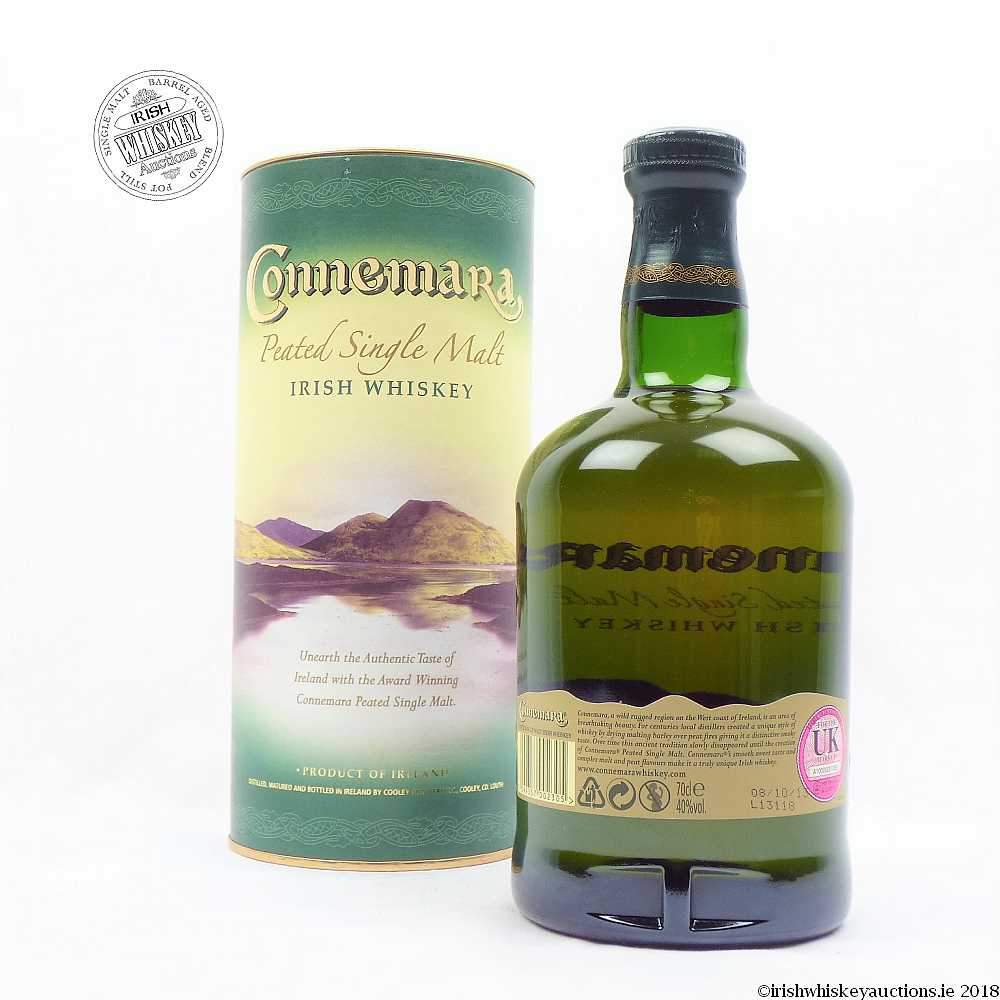 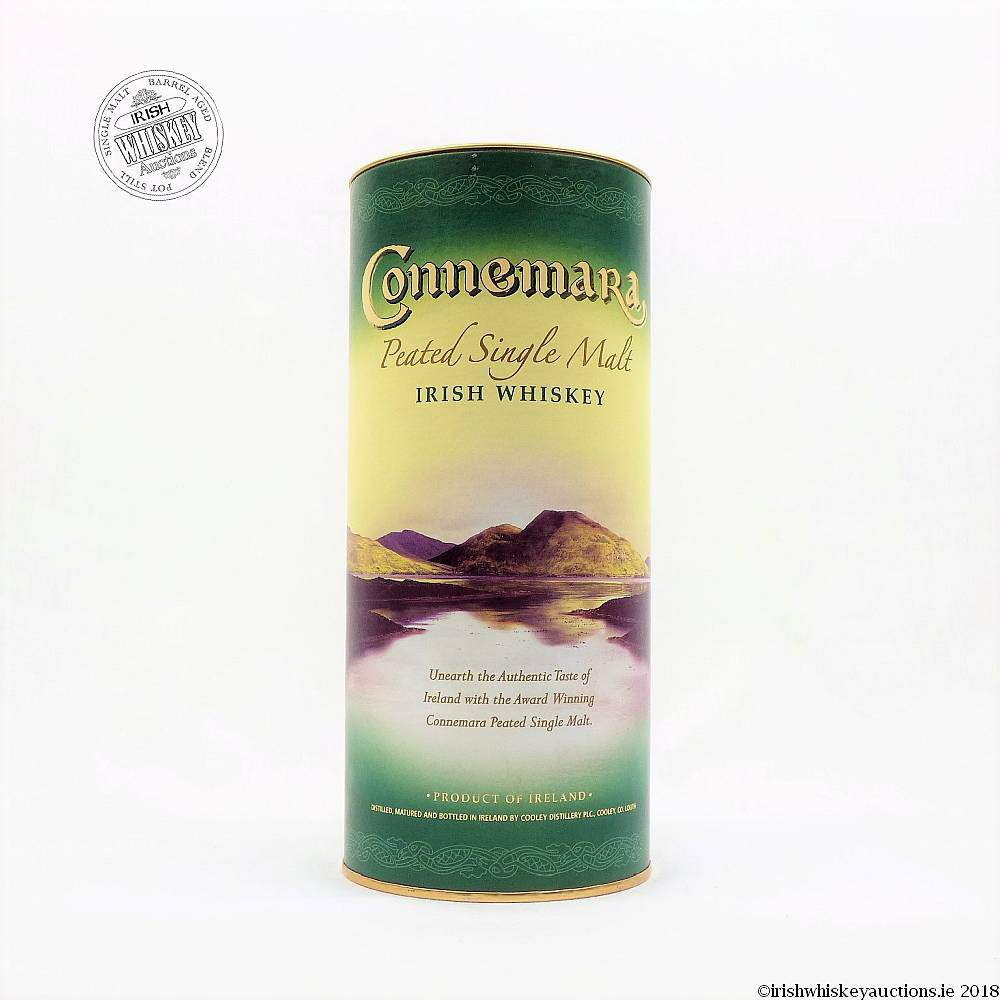 A 2013 Bottling of the award winning Connemara peated Single malt

Distilled by the Cooley Distillery