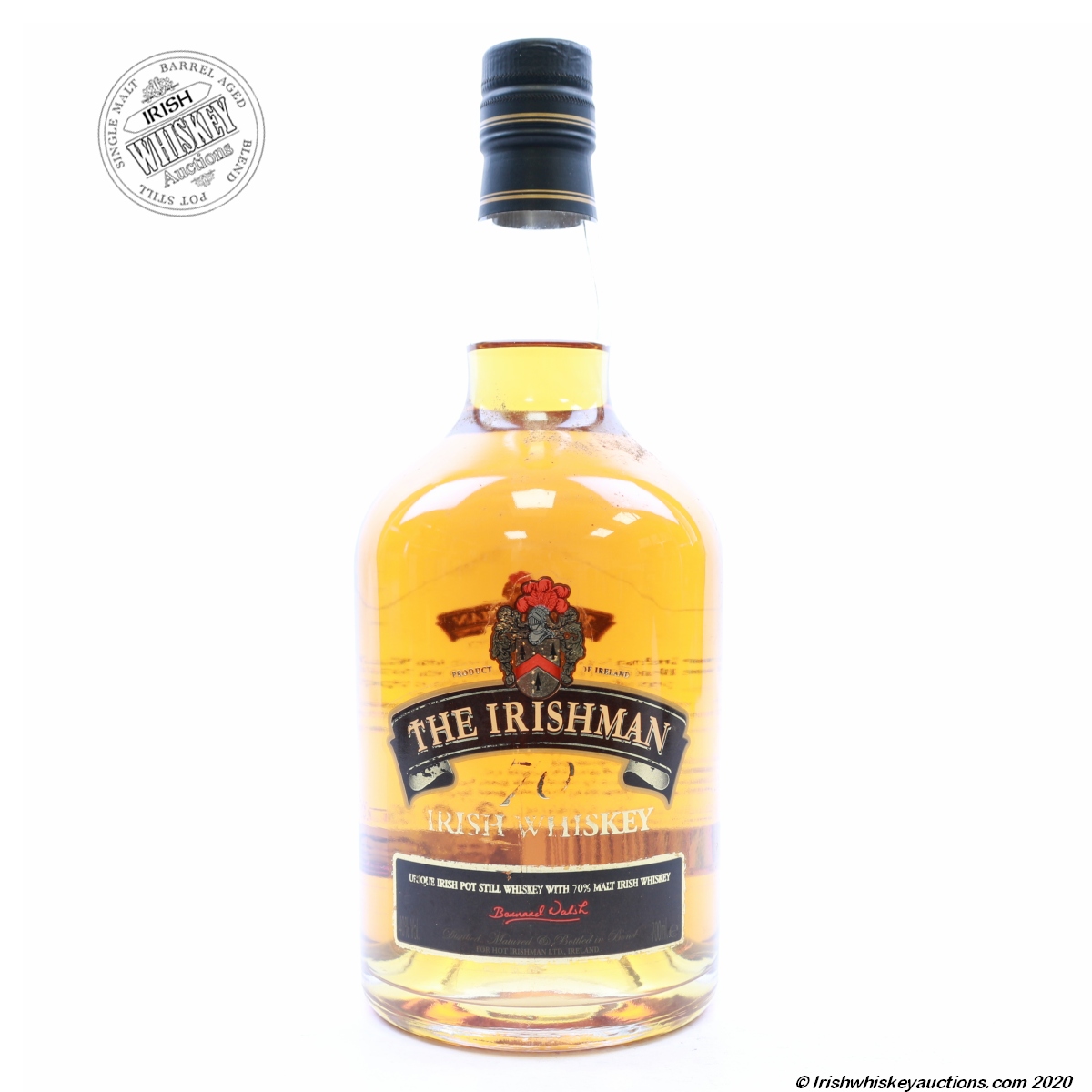 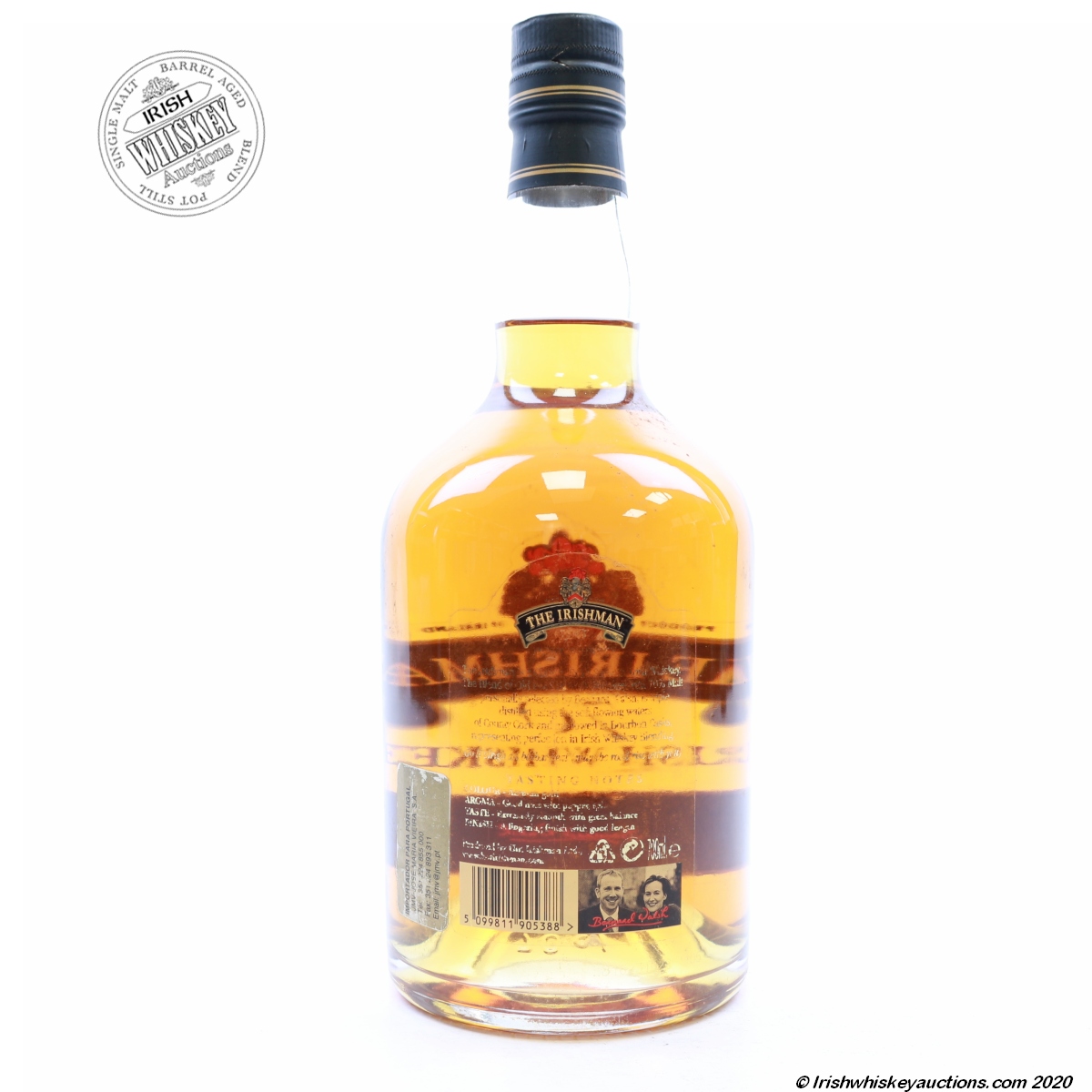 A beautiful Irish whiskey, made by blending old pot still whisky with 70% malt whisky which was selected by Bernard Walsh.

Bottle in good condition with fading on lettering and label.